Living wage rise to be SCRAPPED because coronavirus means country 'can't afford' increase to £9.21 per hour

A PLANNED living wage rise could be scrapped due to the coronavirus pandemic.

The national living wage was expected to rise from £8.72 to £9.21 in April next year, but ministers are considering putting an "emergency break" on the plan, the Telegraph reported. 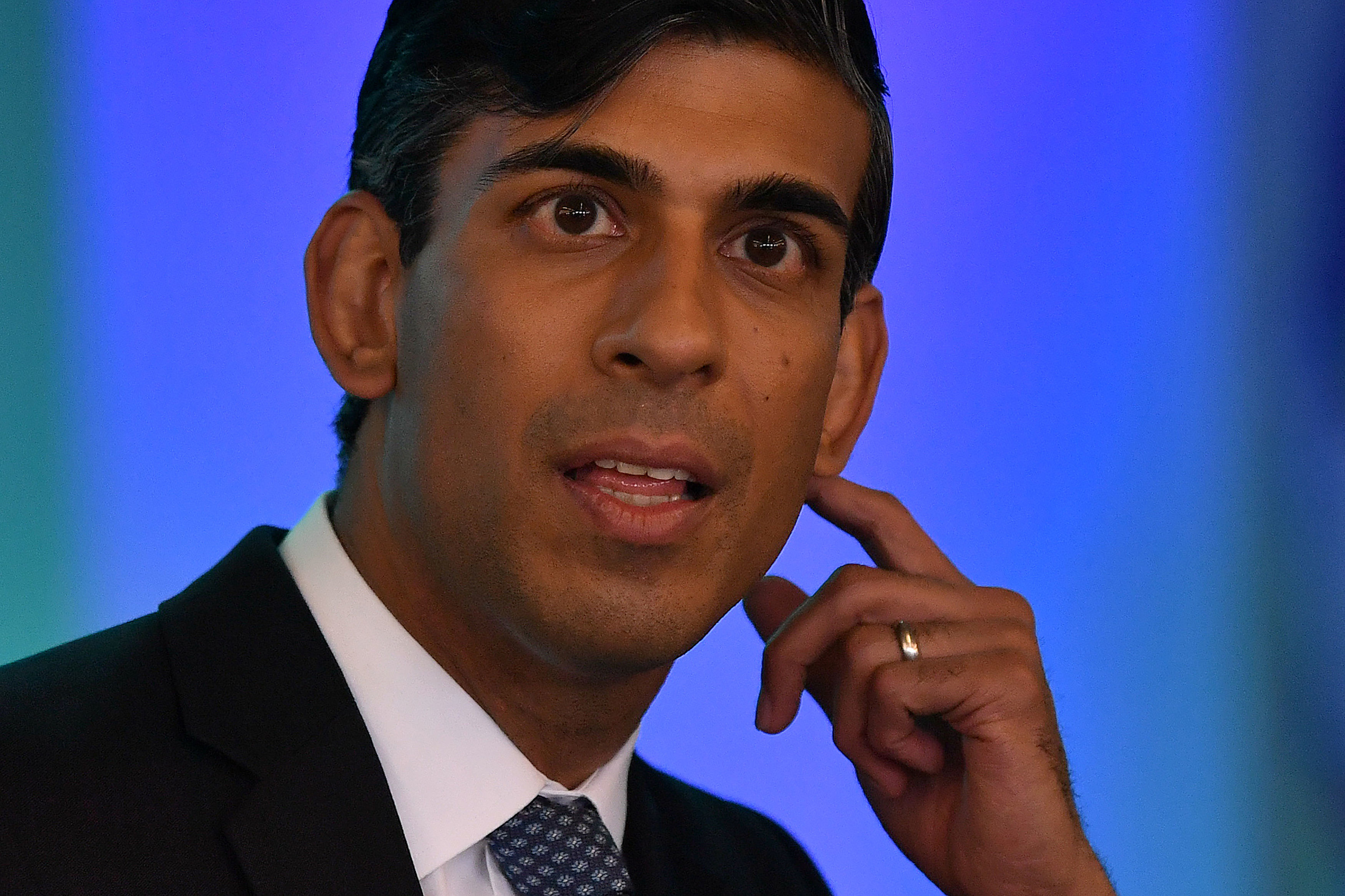 The Covid-19 outbreak has meant that British businesses may not be able to afford the increase.

A decision regarding the increase is expected to be made by Chancellor Rishi Sunak when he announces the Autumn budget.

Mr Sunak had set a target of making the wage the equivalent of two-thirds of the UK's median earnings in the next four years.

According to the commission, the Covid-19 pandemic "clearly represents a very challenging set of circumstances for workers and employers alike, and will require us to review whether an emergency brake is required".

The commission will use the "emergency break" on the plan if they feel raising the minimum wage would be "damaging for the lowest-paid workers".

Mr Sunak's target for increasing the wage was based on the UK having "sustained economic growth" over the next four years – a gross domestic product rise of more than one per cent.

The hike was part of Boris Johnson's pledge to "level up" the country.

Meanwhile plans were announced for the minimum wage for all employees aged 21 or over to rise to £10.50 by 2024.

Those aged 25 and over are eligible for the national living wage, while those younger receive the national minimum wage.

Related posts:
Piers Morgan blamed by Paul Gascoigne after home burgled amid Twitter photo: ‘You owe me’
Climate crisis news: Ocean absorbing more CO2 than previous studies had suggested
Popular News
Sheer lingerie to tiny bikinis: Christina Milian’s hottest pics as she turns 39
26/09/2020
Man Utd wonderkid Ramon Calliste, called ‘the next Giggs’, now owns luxury watch business and makes £5m a year – The Sun
26/03/2020
Megan Thee Stallion Addresses Criticism Over Twerking: ‘I Love to Shake My A**’
26/03/2020
Police guard shops to stop coronavirus panic-buyers and enforce social distancing – The Sun
26/03/2020
Coronavirus: Good Morning Britain’s Dr Hilary reveals ‘game-changing’ self-testing kit
26/03/2020
Recent Posts
This website uses cookies to improve your user experience and to provide you with advertisements that are relevant to your interests. By continuing to browse the site you are agreeing to our use of cookies.Ok