LABOUR’S Lisa Nandy sparked a fresh “woke” row after praising calls for the Army to be replaced with a “gender balanced and ethnically diverse" peace force.

The shadow foreign secretary denied she backed a left-wing policy pamphlet – that The Sun can reveal also called for Britain’s nuclear subs to be “reconsidered”. 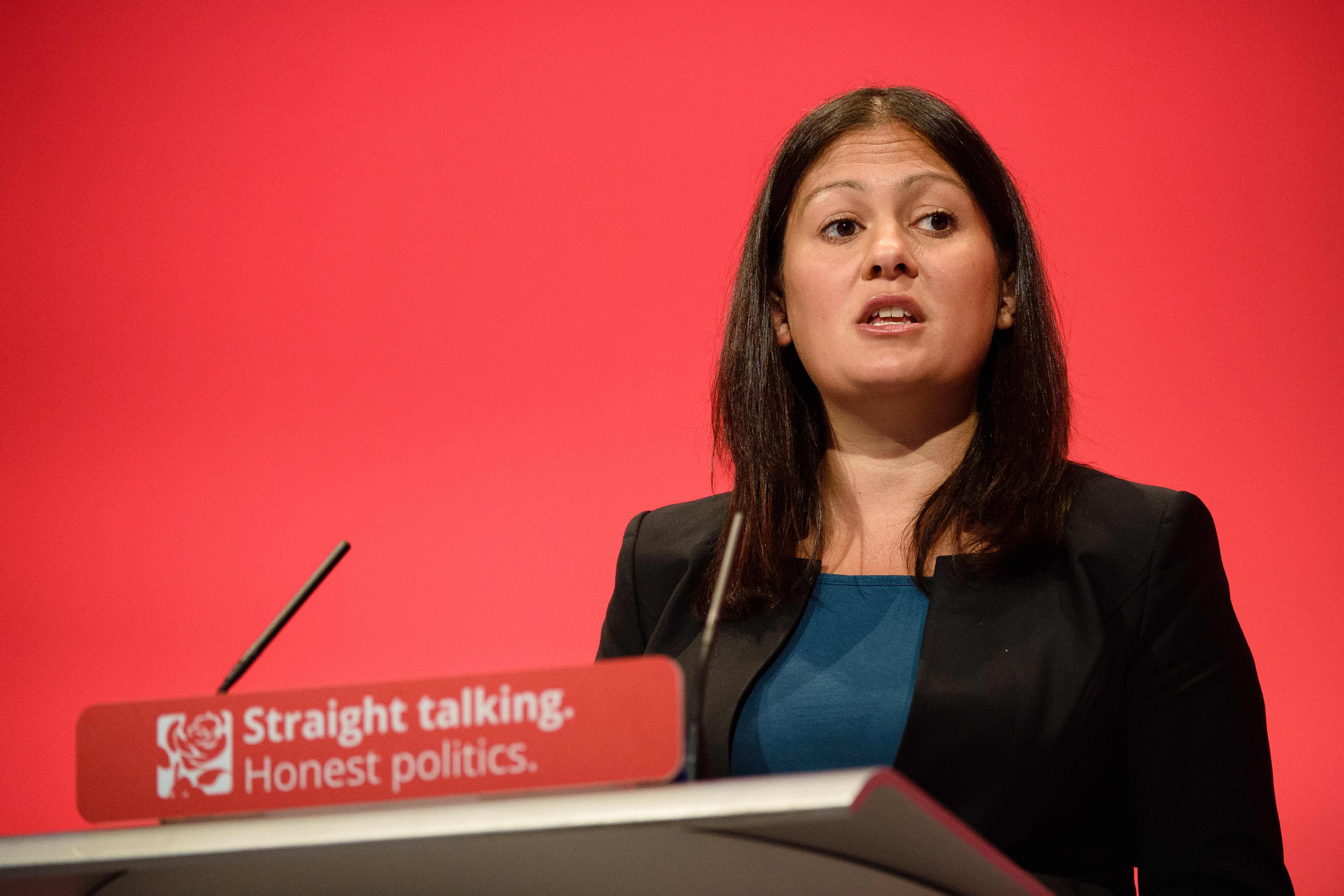 She told the BBC it was “complete and utter rubbish” that she had “applauded” the loony left wish list.

But she was left red-faced when a recording of a Zoom call emerged where she said: "One of the things that I found really inspirational about this pamphlet is that I think it’s based on the belief that I also share that while we learn from the past we are never bound to it and we have to build a foreign policy fit for this century."

The introduction to Open Labour’s policy document ‘A Progressive Foreign Policy for New Times’ said it was time to “reconsider” Trident.

It also says Britain should: “Consider a real shift in the nature of our services from classic armed forces to what one might call human security services which would include the military but would also include police, engineers, aid workers, or health workers and would be gender balanced and ethnically diverse.

“Their central task would be to protect human security and in cases of war to dampen down violence rather than intervene on one side or the other.”

Ms Nandy spoke at the report’s virtual launch last month, but her praise was slammed by an ex-Labour defence minister Kevan Jones who said it would hinder the party's recovery in the North.

The North Durham MP told The Mail on Sunday: ‘Our Armed Forces are there to defend us, sometimes in very challenging circumstances. As a party, Labour should be proud of them and defend them – not seek to turn them into some sort of peace corps that “dampens down” violence.

“Before we start talking this nonsense, we should remember that many of the recruits come from northern, working-class roots in constituencies that are – or used to be – Labour strongholds.” 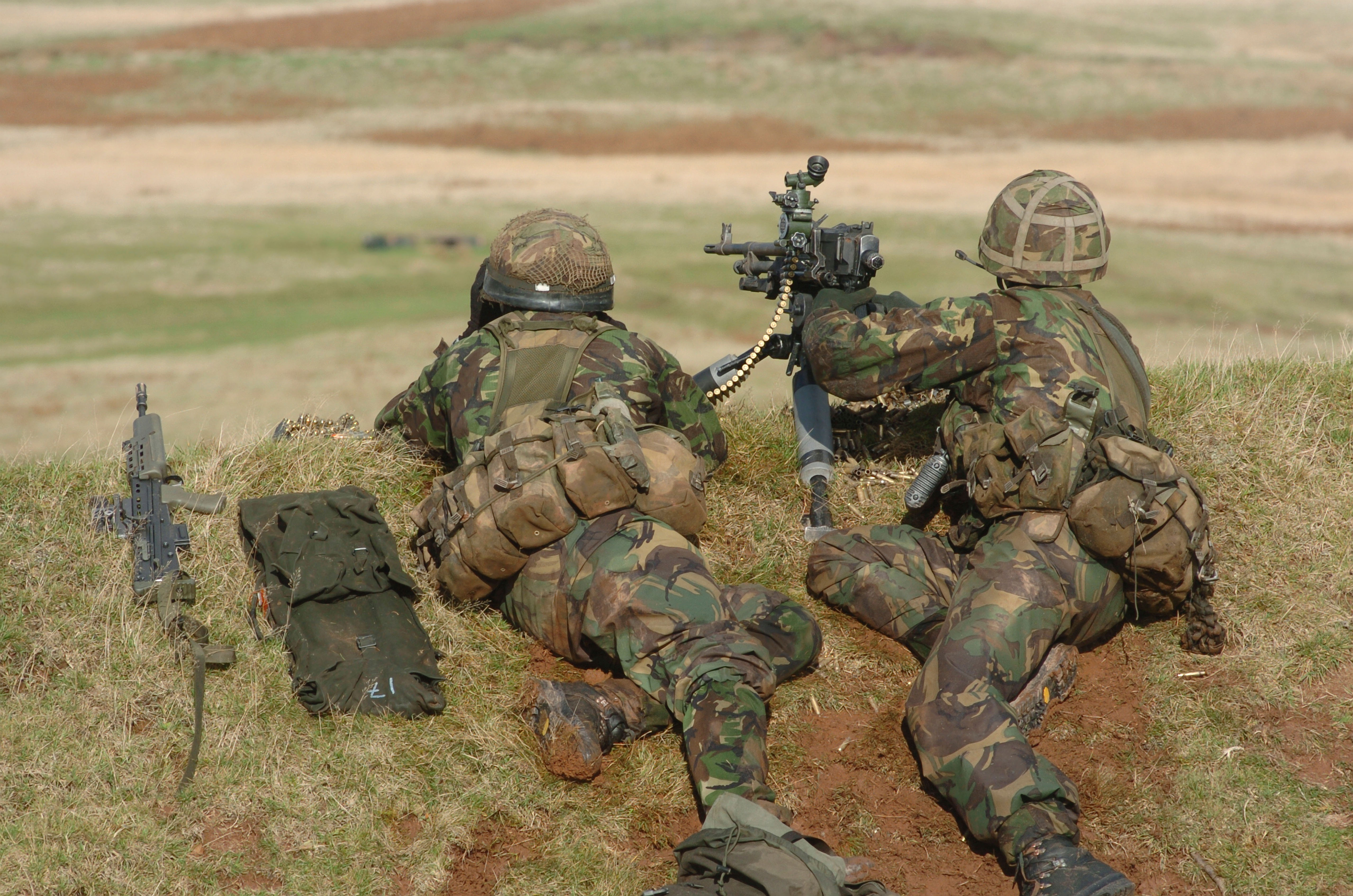 A spokesman said: “The Labour Party has a proud history of standing up for our values and defending rights around the world."

“Keir Starmer is clearly desperate to get her to disown all knowledge of these proposals, which she helped launch. Surely It’s not another case of ‘present but not involved?"