Sir Ken McCallum has been appointed as the new director general of MI5, succeeding Sir Andrew Parker, who retires in April.

McCallum, whose appointment was announced by interior minister Priti Patel, has worked for MI5 for almost 25 years.

He spent his first decade in MI5 focusing on Northern Ireland but then began battling Islamist militants, developing cyber security and ensuring the safety of the 2012 London Olympics. 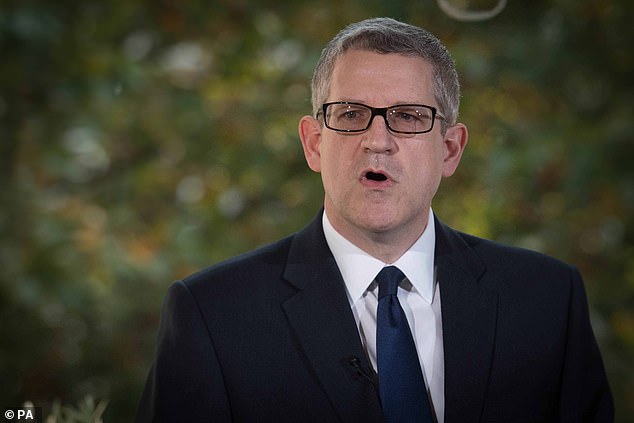 McCallum was in charge of all counter-terrorism investigations and risk management in the run-up to, and during, the London Olympics, MI5 said.

Then, after former Russian double agent Skripal and his daughter Yulia were found poisoned with a Soviet-developed nerve agent in 2018, he led the agency’s response to the attempted murder.

‘In 2018, Ken took charge of the MI5 response to the attempted assassination of Sergei Skripal, within the unprecedented UK-led international response from intelligence allies,’ MI5 said.

Britain blamed Russia for the attack in which a British citizen died. Russia denied any role, though Western powers expelled dozens of Russian spies working under diplomatic cover.

MI5 said one of McCallum’s top priorities was enabling MI5 to seize the fast-moving opportunities provided by technology, including machine learning. He enjoys mountain hiking.

He succeeds Andrew Parker who retires in April.

MI5, established in 1909 to counter German espionage ahead of World War One, is tasked with protecting British national security. Its main job is currently countering international terrorism though it is also a counter-intelligence agency.

‘MI5’s purpose is hugely motivating,’ McCallum said in a statement.

‘Our people – with our partners – strive to keep the country safe, and they always want to go the extra mile. Having devoted my working life to that team effort, it is a huge privilege now to be asked to lead it as Director General.’ 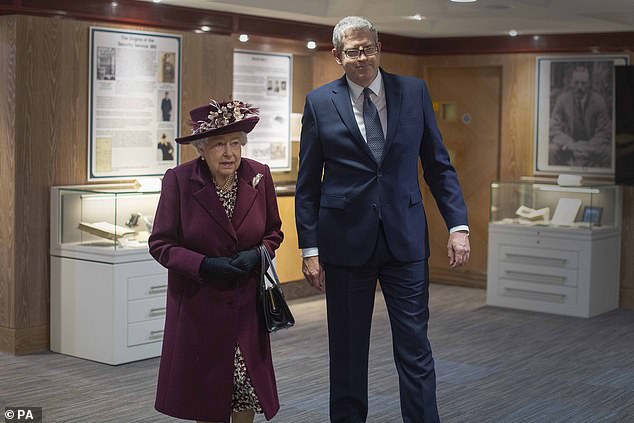 Sir Andrew has more than 30 years of professional experience in a wide range of national security and intelligence work.

He was appointed Director International Terrorism in February 2005 and led MI5’s response to the 2005 terrorist attacks in London, overseeing the significant expansion in counter-terrorism capability and the development of MI5’s regional network. In 2006, his teams played the lead role in the disruption of Al Qaida’s attempt to attack multiple airliners with bombs hidden in drinks bottles.

He holds a degree in Natural Sciences from Cambridge University, and is married with two children. 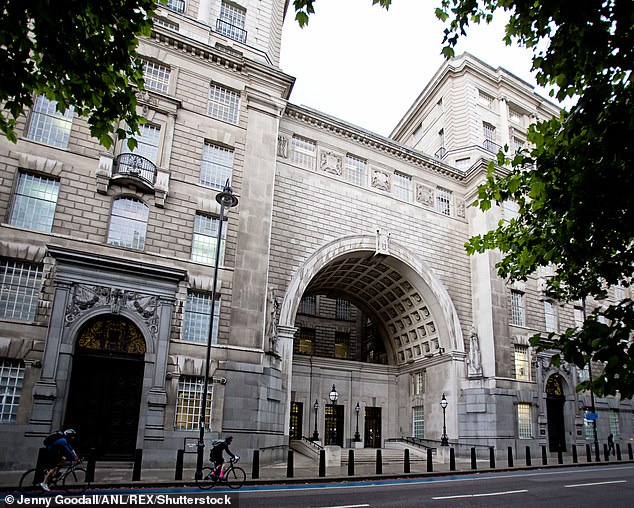 In February, Sir Andrew sanctioned ITV documentary makers to be allowed inside the heart of the security service.

During the ITV programme, he was asked about being MI5 chief during five UK terror attacks in 2017.

He said: ‘I think it would be right to say it becomes progressively more challenging when, and then another attack happens of a different sort in a different place.’

‘To be in control would mean that somehow, we could, you know, manage this whole landscape and stop everything. We can’t. We can’t do that.’

The unprecedented TV access came as the capital faced terror attacks on London Bridge on November 29 last year and in Streatham on February 2.