Car-mad Jamiroquai singer Jay Kay puts 1972 BMW that he learned to drive in up for sale for £5,000

A classic BMW that Jamiroquai singer Jay Kay learnt to drive in before buying it back years later has emerged for sale.

Not only did he learn to drive in the soft top classic he also covered 30,000 miles in it whilst touring and writing.

It is believed that much of his first album, Emergency on Planet Earth, was even created inside the motor. 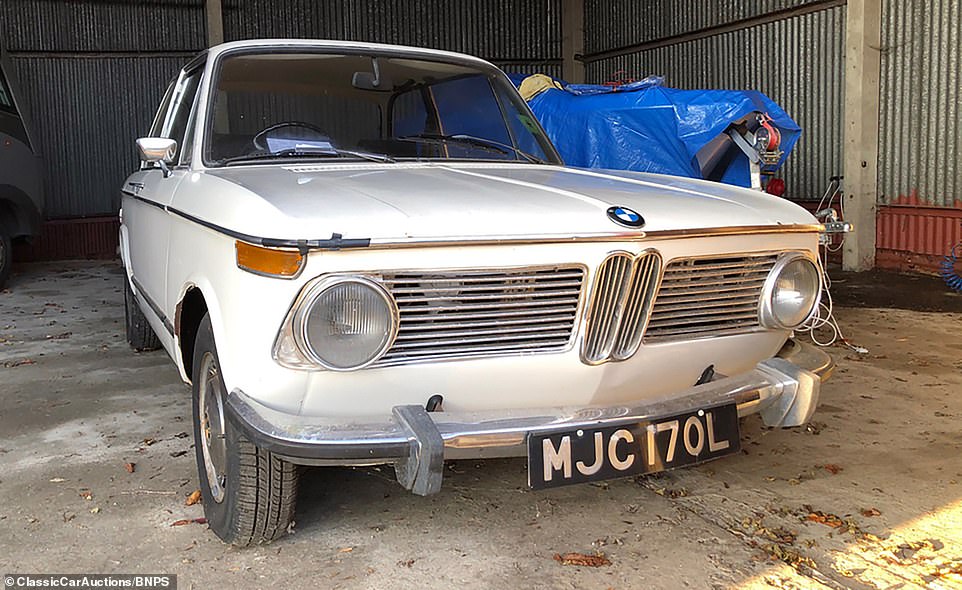 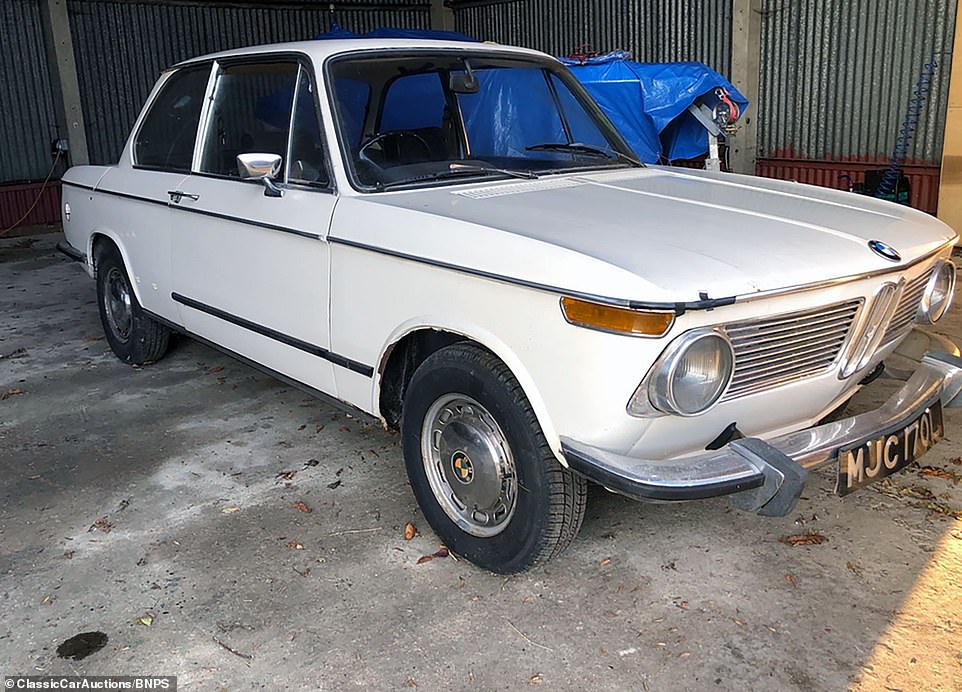 The classic motor was believed to be where the majority of his first album, Emergency on Planet Earth was created

The Cosmic Girl singer sold the motor to the band’s didgeridoo player and he kept it for a number of years.

Then, around 10 years ago, Jay Kay bought it back and it has formed part of his enormous collection of cars ever since. 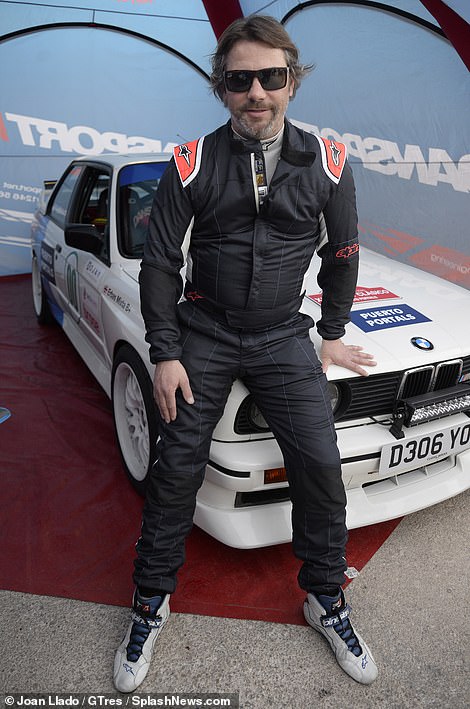 At the time he intended to restore the BMW but a decade on, and with the work still incomplete, he has decided to sell it once more.

It has been delivered to Classic Car Auctions of Ashorne, Warwickshire, who are expecting a huge amount of interest.

The classic is being offered without reserve but experts estimate it could fetch around £5,000.

The two-door has a stylish white body, chrome trim and dark coloured interior.

It is in need of some fairly serious restoration and Kay hopes whoever buys it will complete the work he had intended to do.

A spokesman for Classic Car Auctions said: ‘This BMW 1602 was bought by Jay Kay with just 22,000 miles as his first car to learn to drive in.

‘He drove 30,000 miles in it whilst touring and writing, we believe a lot of his first album was created in this car.

‘He then sold it to a band member and ten years ago he bought it back.

‘He intended to restore the car and has garaged it at home in anticipation of doing so.

‘However, he hasn’t got around to doing it and is now offering this great car to someone who can.’

This is a rare car with the round tail lights and one that comes with a lovely story.

The Virtual Insanity star is also selling another of his motors in the sale – a 1976 Rolls-Royce Silver Shadow. 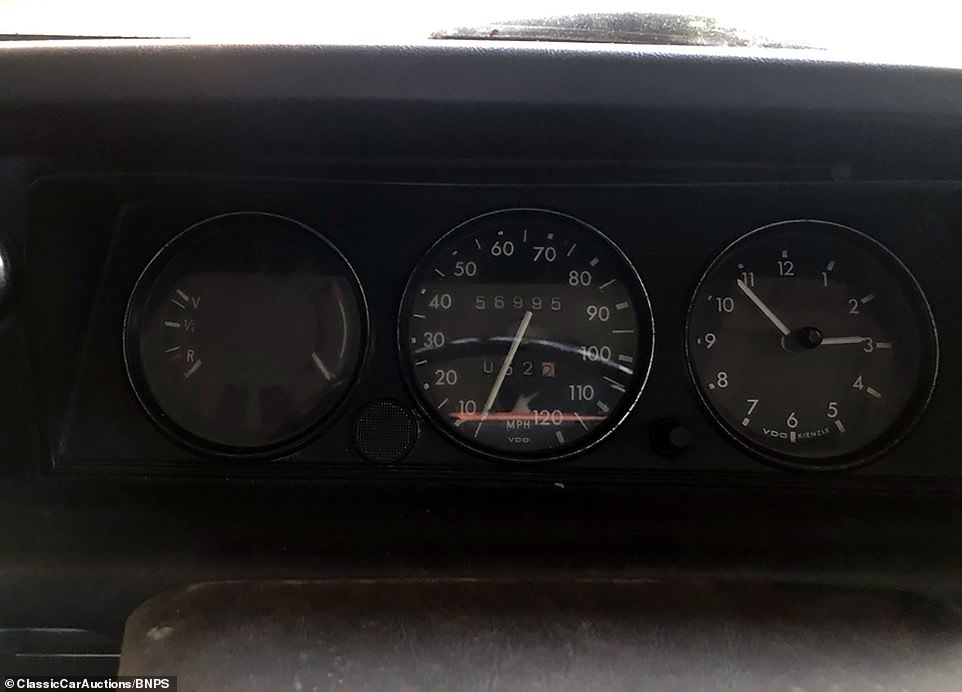 Jay Kay bought the vehicle with 22,000 on the mileage and drove 30,000 miles while touring and writing his music 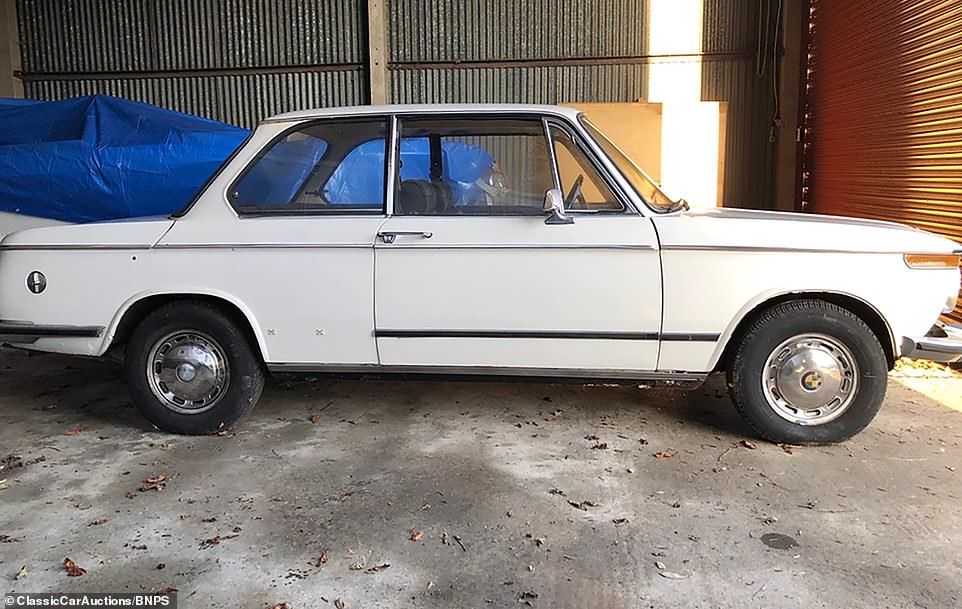 The spotless black classic has been owned by the singer for two years and is believed to have featured in one of his music videos.

The sale, which will be done online due to the coronavirus pandemic, takes place tomorrow.