Our boy Brando! James Norton praises his British six-year-old co-star and predicts he will be Hollywood’s next big thing

It may be difficult to imagine this adorable young fellow as a rugged Hollywood star, but in a couple of decades’ time Daniel Lamont, six, will be the next Marlon Brando.

That’s the prediction of his co-star James Norton, who found the boy an ‘absolute inspiration’ when they were making a film together.

Norton, 35, who has also been tipped for greatness as a possible James Bond, said Daniel showed acting maturity beyond his years on the set of Nowhere Special, even though he had only starred in a preschool play before. 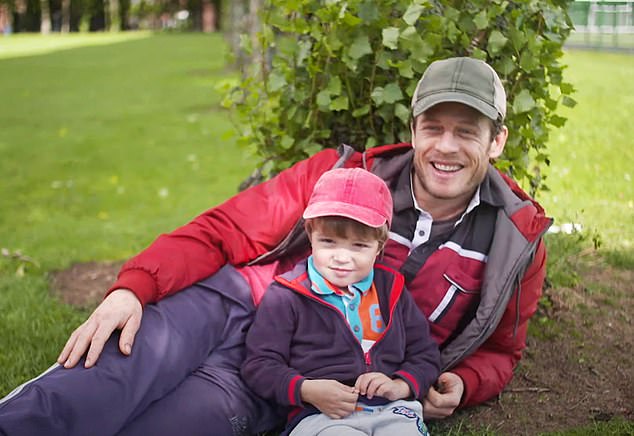 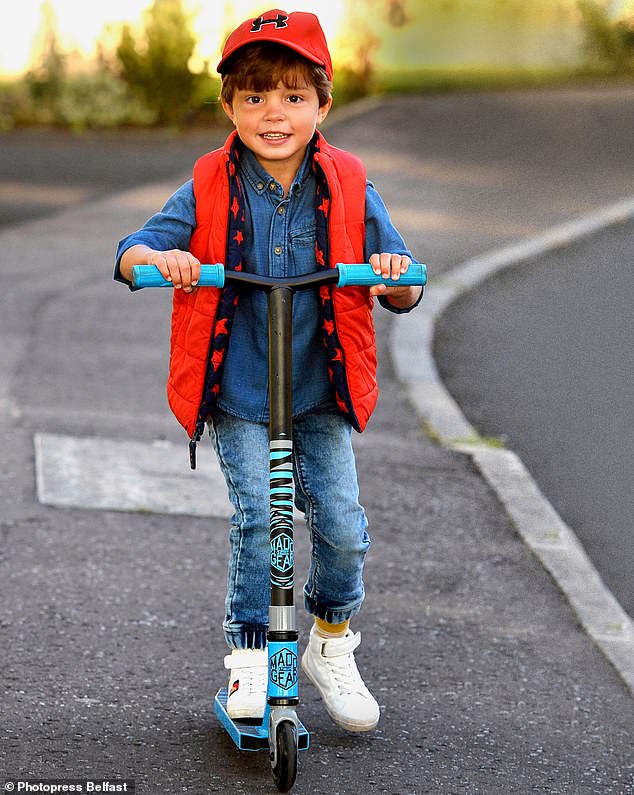 Norton praised Daniel (pictured), saying he is an ‘absolute inspiration’ and showed acting maturity beyond his years on the set of Nowhere Special

Daniel, who was four at the time, was picked after his mother Kasia responded to an open casting-call on Facebook following his success on stage.

Before she knew it, her son had been selected by the director Uberto Pasolini and Norton was coming to their home in Ballymena, Northern Ireland, for dinner to meet Daniel, her husband Geoffrey and daughter Erin, then ten.

Daniel plays Michael, the son of Norton’s character John, a terminally ill single father who is trying to find a loving family to care for his child when he is gone.

While many youngsters might have been intimidated by Norton – who is best-known for Grantchester and Happy Valley – it was he who was bowled over by Daniel.

‘If I knew exactly what Daniel’s magic was and could put it into words and replicate it then I’d be sorted – as an actor and as a human being,’ Norton said in a behind-the-scenes video.

The actor, who walked the red carpet at last year’s Venice Film Festival with Daniel on his shoulders, said he was struck by his young co-star’s professionalism. 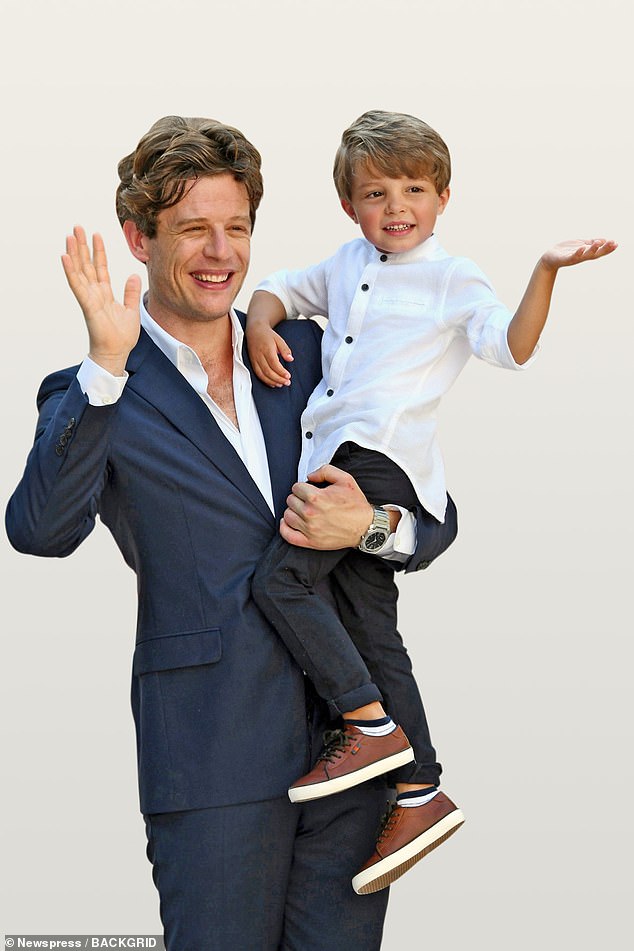 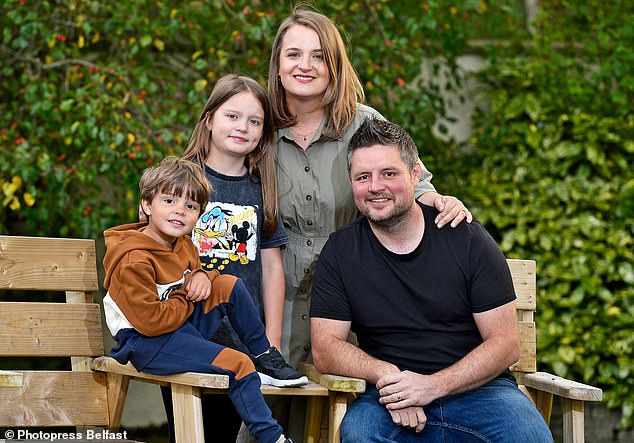 ‘All the time leading up to the movie and the whole time of the movie … I’ve not seen Daniel shed one tear,’ he said.

‘I’ve not seen him lose his patience, I’ve not really seen him act like a child. He’s just been a very mature but joyful presence.

‘He can be bouncing around, throwing sticks and balls and then they call action and he just goes into his self and he centres and he finds Michael and he becomes this very thoughtful, quite sombre child.’

Norton added: ‘It’s amazing, it’s inspirational. I’ve never had an experience like it on a film set.’

The feelings of admiration were reciprocated. ‘Working with James is fun – he does funny faces. James helps me with my lines,’ Daniel said in the same video.

Mrs Lamont, who works for Santander, admitted that she was ‘stunned’ by how her son was ‘able to focus extremely well’.

But for now a film career isn’t a priority. She said that while he took to acting ‘very naturally’, she wants him to have a ‘happy childhood’.