Home » World News » Is it illegal to record a conversation with someone in the UK without their permission? – The Sun

Is it illegal to record a conversation with someone in the UK without their permission? – The Sun

IF you're on the phone, the person you're chatting to can record you without committing a criminal offence in most cases.

But there are lots of rules on what happens to those recordings – so here's what the law says. 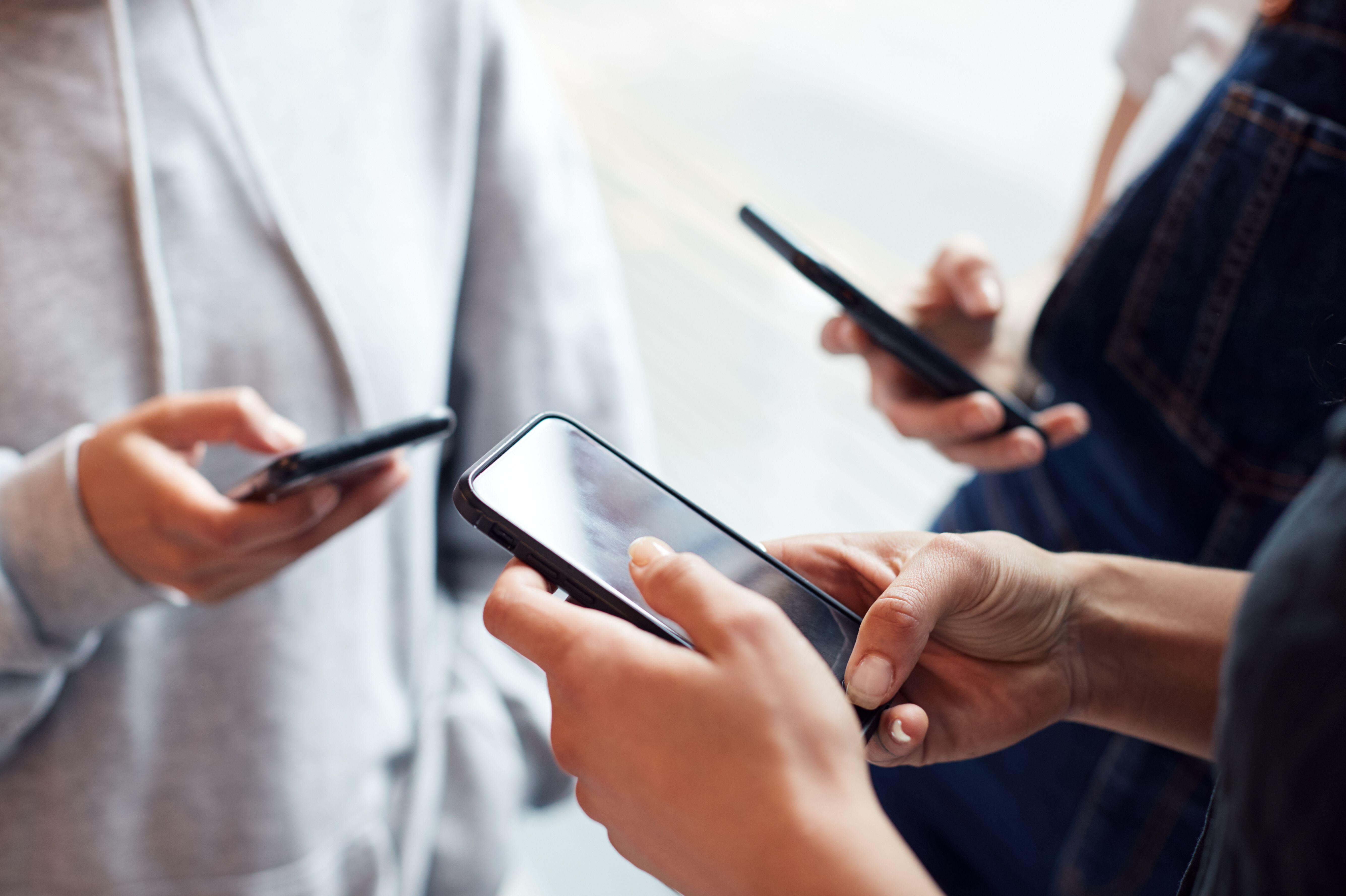 Is it illegal to record a conversation in the UK?

The rules vary between businesses and individuals.

However, generally speaking, it's not a crime to record a conversation without telling someone.

And although it could potentially be considered a breach of their privacy, it's not a criminal offence to secretly record calls for your own use.

It's more of a possible civil wrong, which can be redressed with a claim for damages.

The legal aspect comes in to the equation if someone shares the recording without the consent of the people in the call.

If you sell a recording to a third party or release it to the public without consent from the other person, this enters murky legal waters and could be a criminal offence.

However, journalists can publish secret recordings without a legal backlash, provided they can prove the released recording is in the public interest. 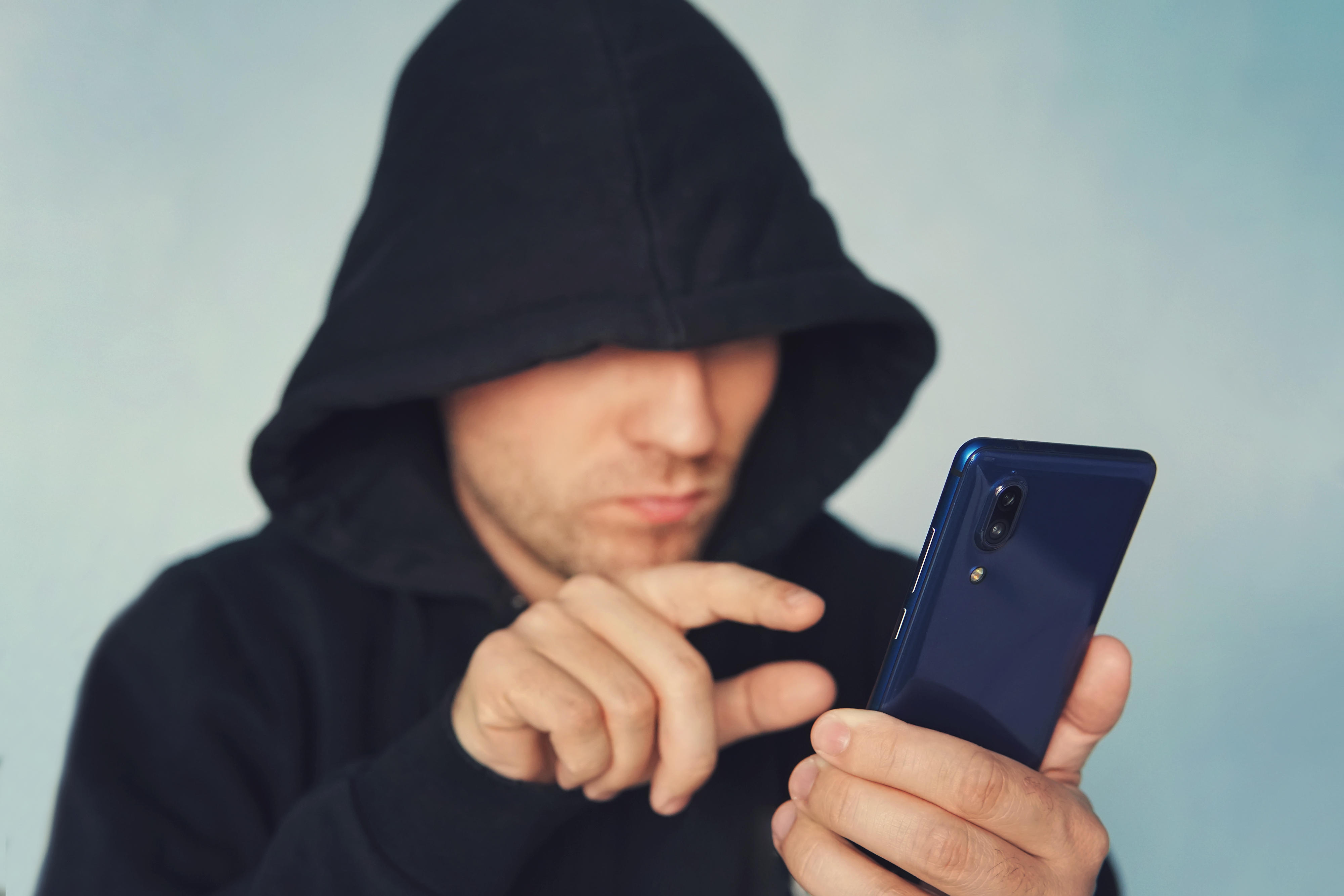 What can you do if someone records your conversation without consent?

If another person has recorded your conversation without your consent, there isn't much you can do, legally speaking.

The closest you'd get to legal action would be a civil claim, where you could potentially win a damages payout if you can prove your privacy was breached.

However, it's a far more serious breach of the law if a business has recorded a call without one of the legal justifications.

Secret government phone recording also goes on for security reasons, but this only takes place when spooks are given a legal warrant to do so.

So the state shouldn't be snooping in on your calls unless they have a reason to suspect you're up to something. 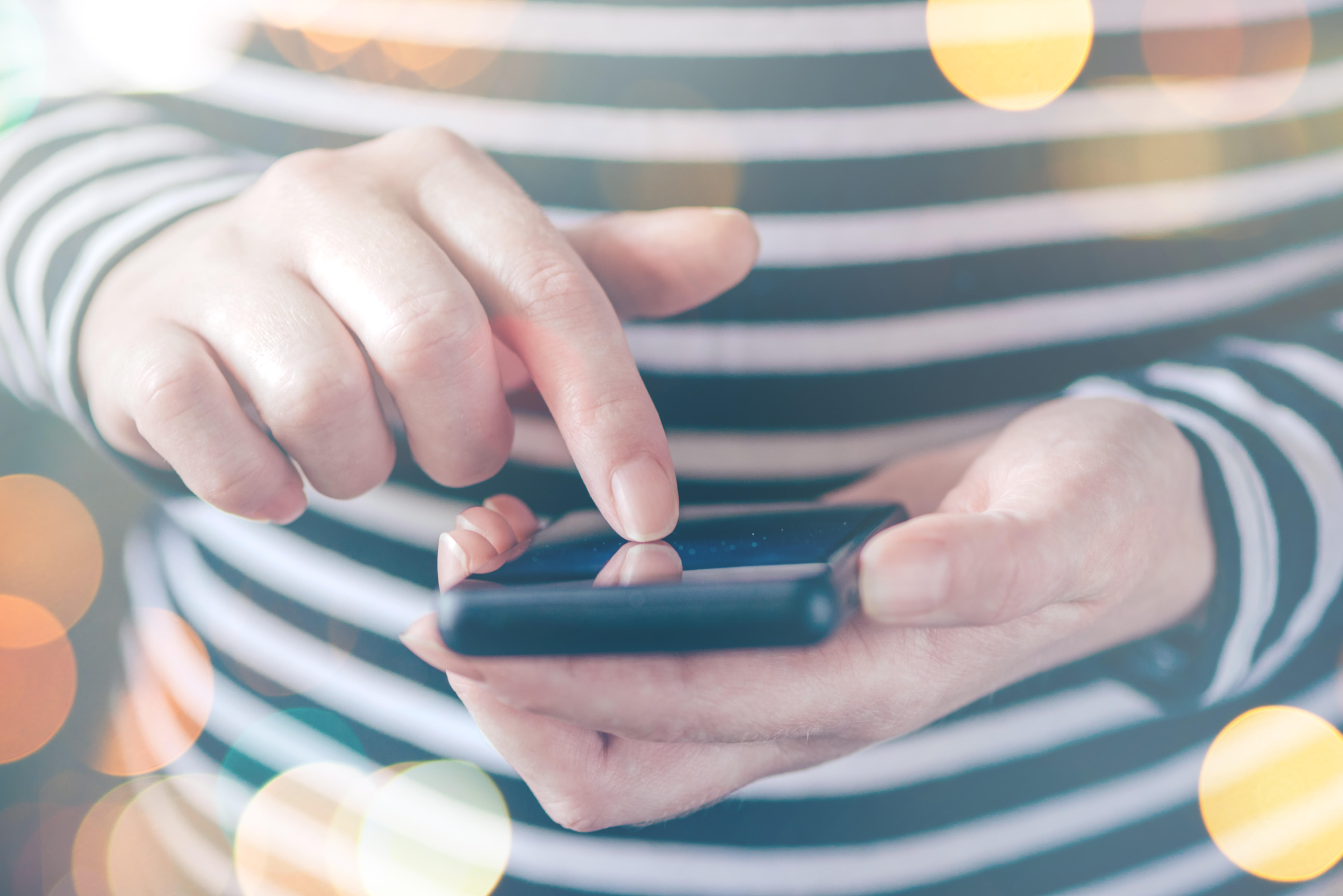 Is it legal for businesses to record phone calls without telling you?

While conversations between individuals aren't really regulated, there are laws in place to stop business recording conversations.

Before May 25 2018, when GDPR was introduced, if a business was recording telephone conversations, it simply needed to be mentioned at the beginning of a call with an explanation of why this was happening.

The onus was then on the recipient to carry on with the conversation or hang up if they weren’t happy to continue.

Under GDPR, consent to call recording must be actively be sought, following a clear explanation of why the call is being recorded.

Even though the UK is set to leave the EU, the regulation will still apply during the transition period or throughout any extensions.

The Information Commissioner's Office demands that notifiable breaches are reported to individuals concerned.

Companies can also be fined if they use other parties' personal data for anything other than personal purposes.

Related posts:
'This Is Us' Fans Are Split Over Tess's Punishment
'The Big Bang Theory': 3 Ways Leonard and Penny Were Just Like Ross and Rachel of 'Friends'
Popular News
Peaky Blinders reveals 'really nasty and violent' Arthur Shelby fight deleted from season 5 where man's spine is snapped
27/11/2020
Man Utd wonderkid Ramon Calliste, called ‘the next Giggs’, now owns luxury watch business and makes £5m a year – The Sun
26/03/2020
Megan Thee Stallion Addresses Criticism Over Twerking: ‘I Love to Shake My A**’
26/03/2020
Police guard shops to stop coronavirus panic-buyers and enforce social distancing – The Sun
26/03/2020
Coronavirus: Good Morning Britain’s Dr Hilary reveals ‘game-changing’ self-testing kit
26/03/2020
Recent Posts
This website uses cookies to improve your user experience and to provide you with advertisements that are relevant to your interests. By continuing to browse the site you are agreeing to our use of cookies.Ok