Inside the village dubbed 'Knightsbridge of the north' where supercars rule

A LEAFY Cheshire village has been dubbed the Knightsbridge of the North with expensive supercars ruling the roads.

Flashy Lamborghinis, Bugattis, McLarens and rare vintage cars worth millions of pounds have been spotted in Alderley Edge as rich residents take to the streets to show off their wealth. 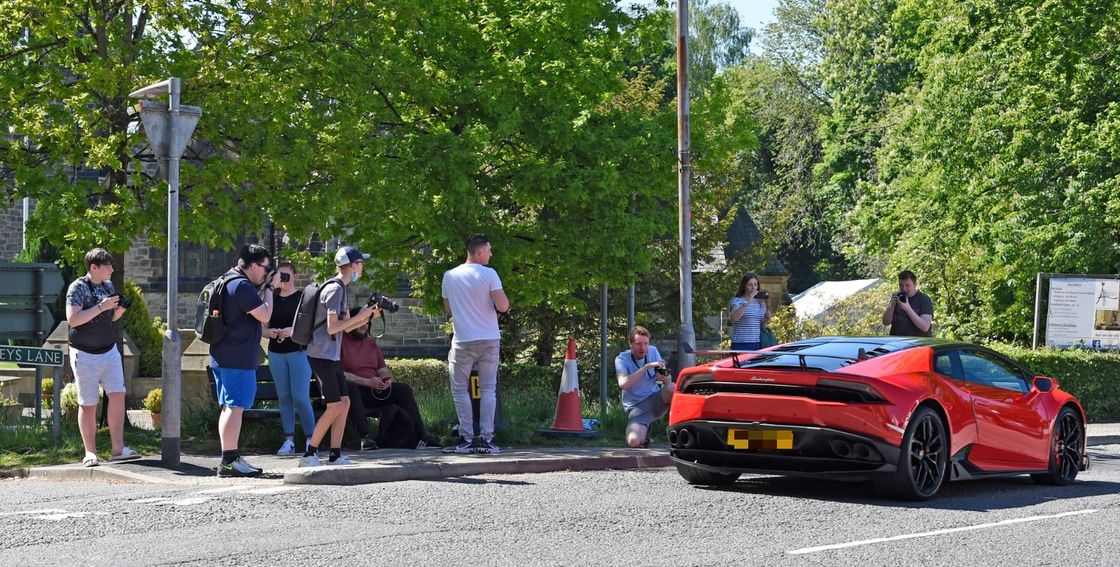 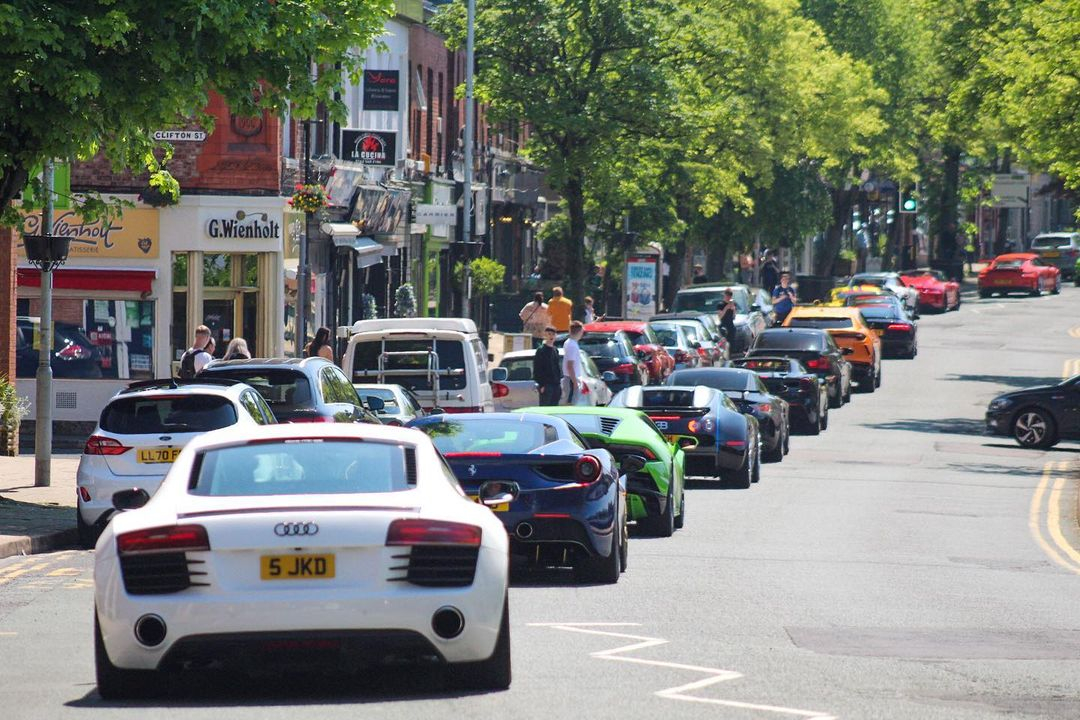 The village is apex of Cheshire’s Golden Triangle – and now attracts dozens of supercar fans over the weekend to get a glimpse of the impressive motors.

In just one afternoon, a rare silver Jaguar E Type worth £1m was spotted – with onlookers stunned as they saw a £200,000 Lamborghini Aventado drive by followed swiftly by a £250,000 Ferrari Pista Spider.

And spotters don’t even get their cameras out for the Bentleys or Rolls Royce anymore given how “common” they’ve become in the area.

The name "Knightsbridge of the North" is coined from the London residential and retail district Knightsbridge, known for its high-end shops and lifestyle. 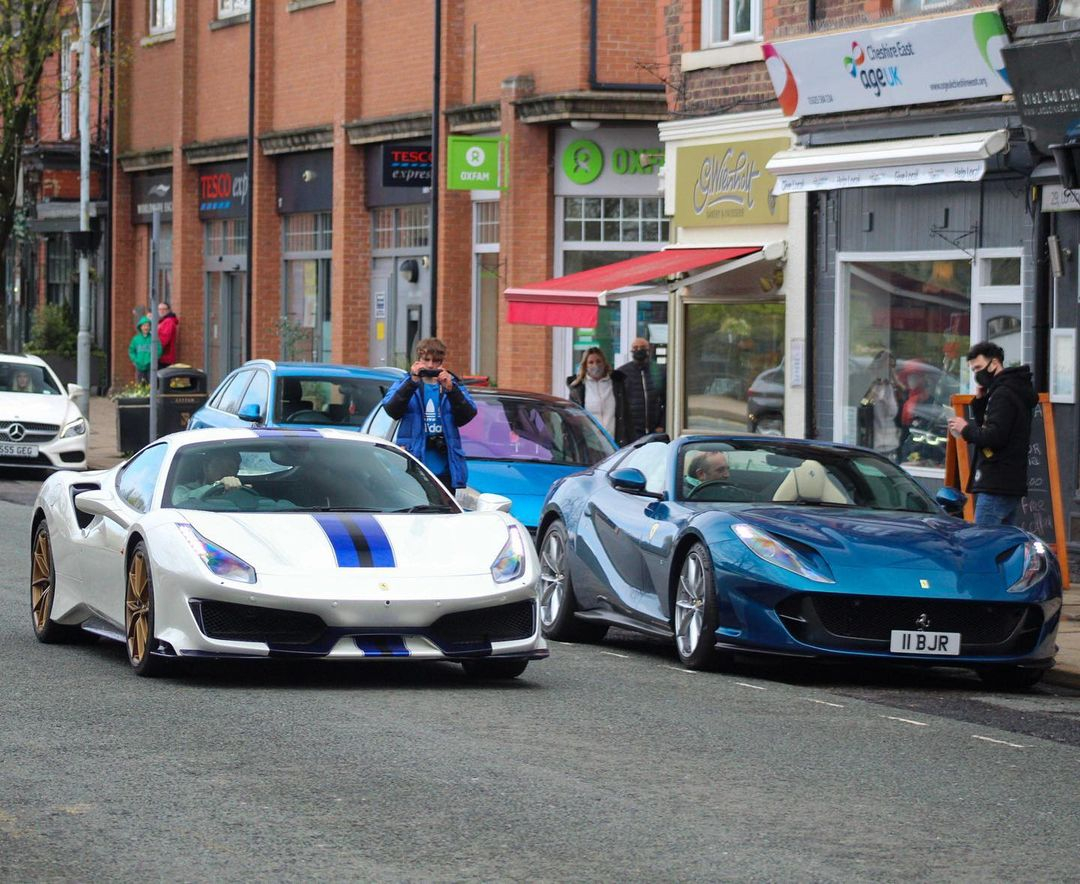 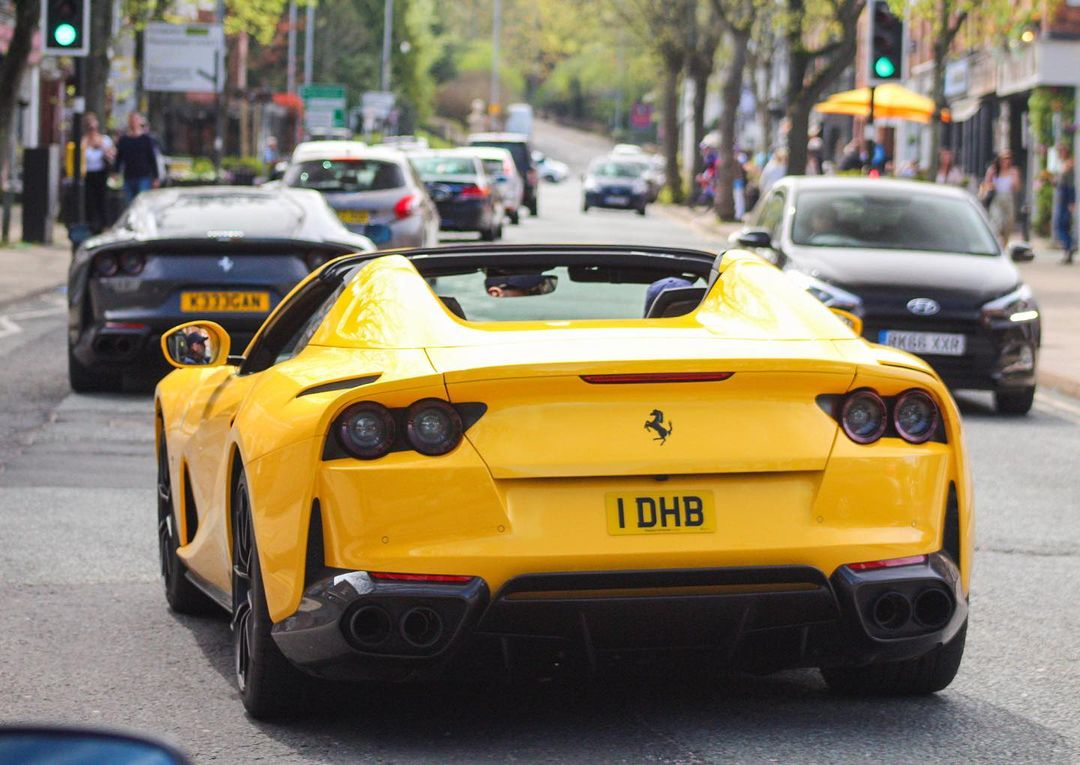 The spotters are still considered a source of fascination by the locals despite becoming an integral part of life in Alderley Edge.

Jordan Belsham, 23, has been a supercar spotter for 10 years and says he was one of the first to realise the fertile territoryof supercars in Alderley Edge.

He posts the photos of all the jaw-dropping motors he sees on his popular Instagram @supercarsinmanchester_ and is even organising a special "Supercar Sunday" spotter event next month.

He's watched the band of carspotters grow over the years as devotees assemble in the village on the weekends to get the best shots of supercars on parade.

But Belsham's convinced he's the most dedicated as he spends around 11 hours a day looking out for the impressive motors.

He said: "I love it. I love the fact you can come out here and don’t know what you’re going to get – you could end up seeing the best car in the world." 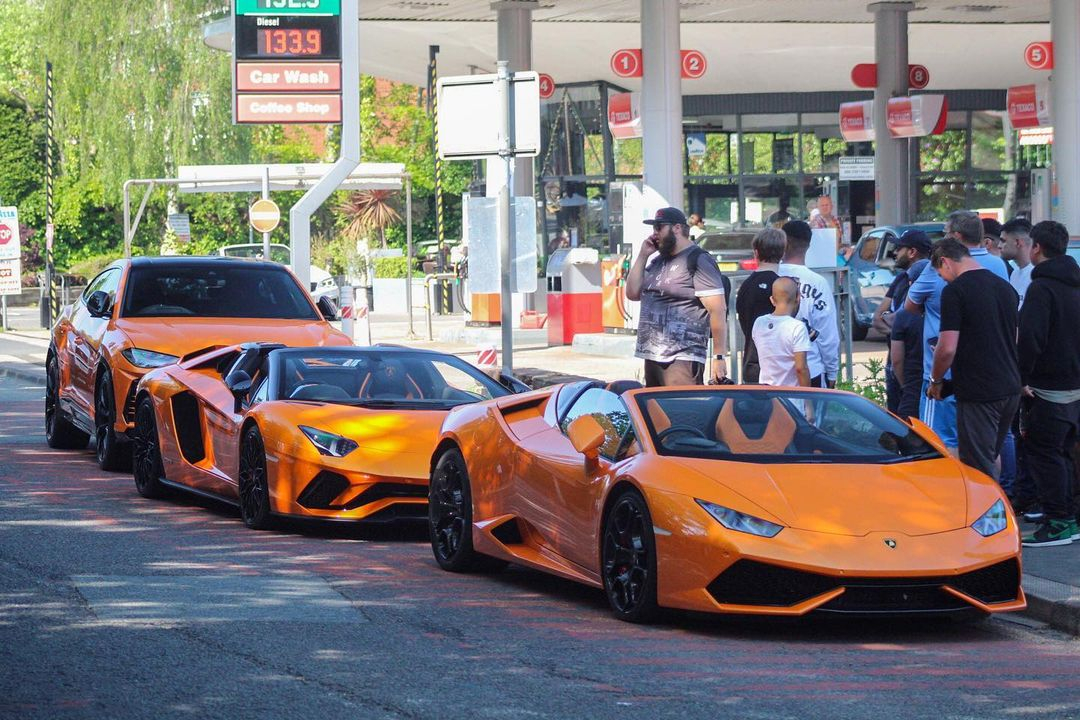 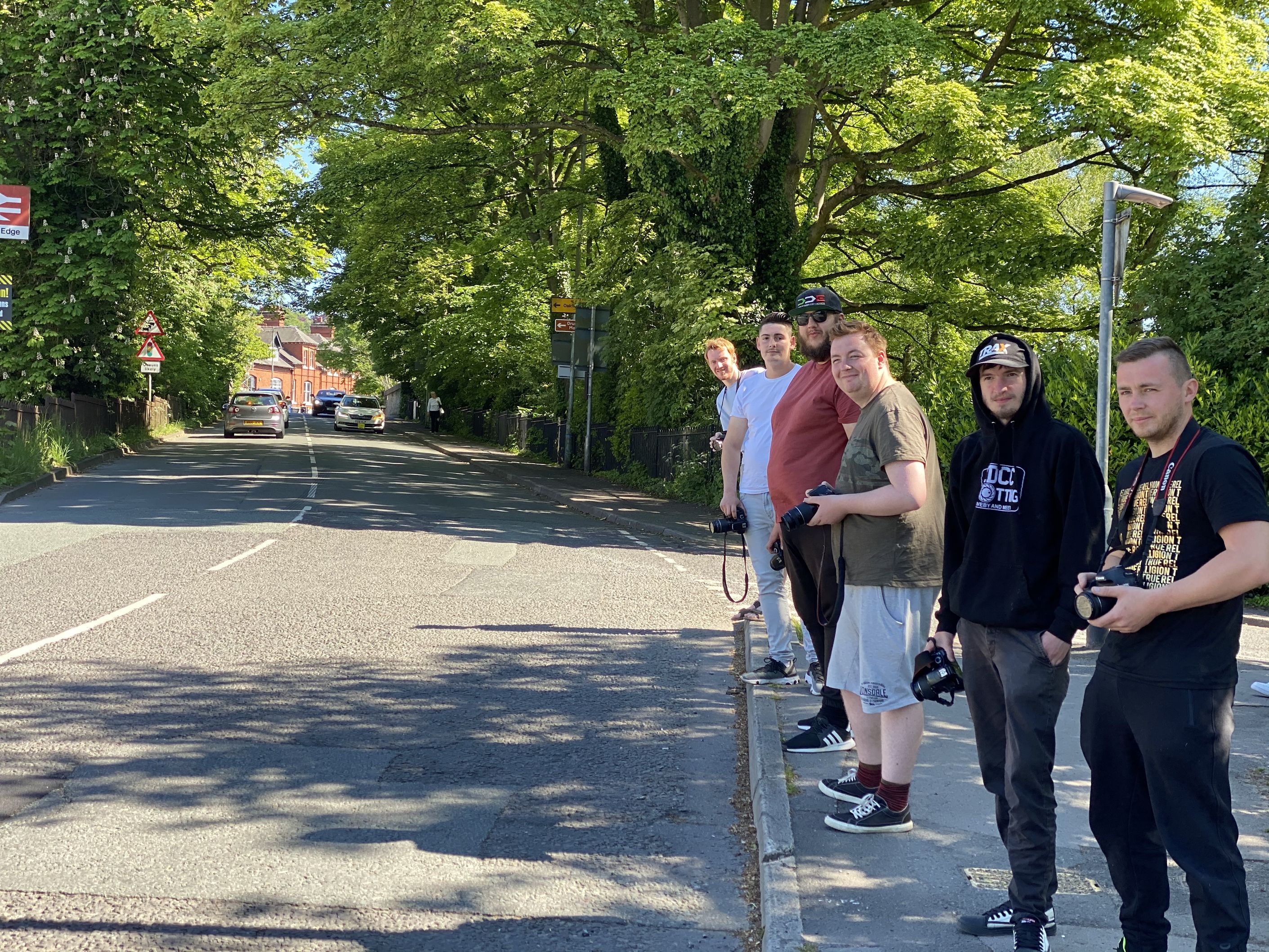 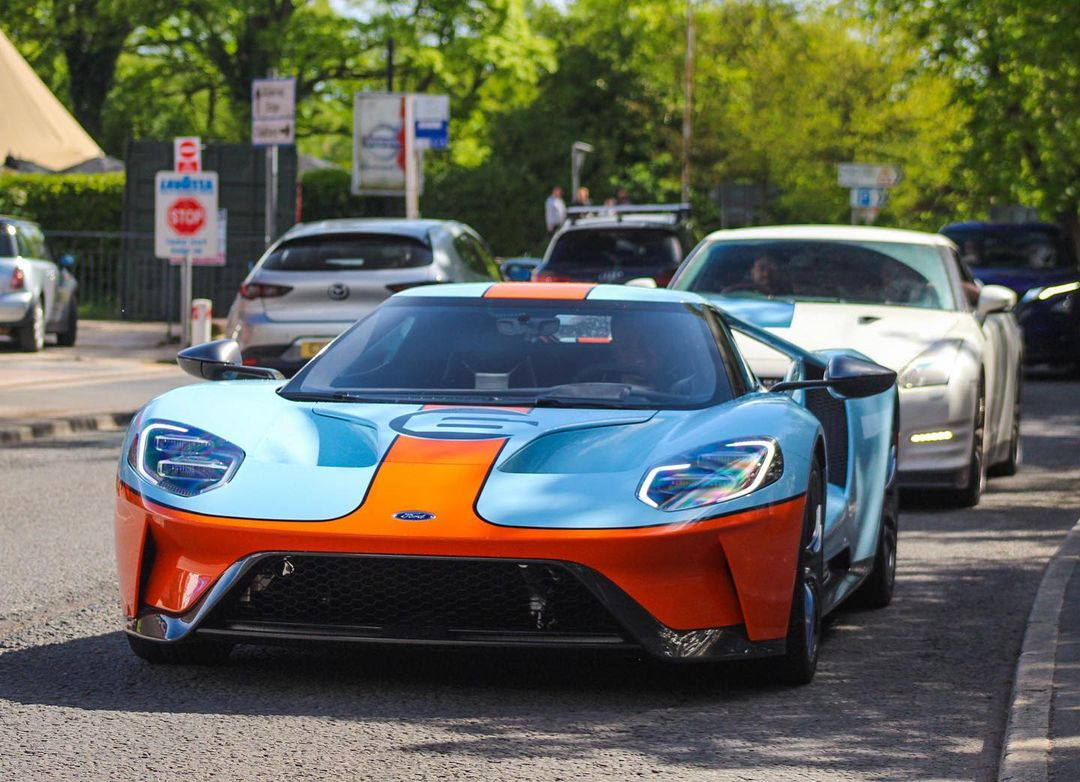 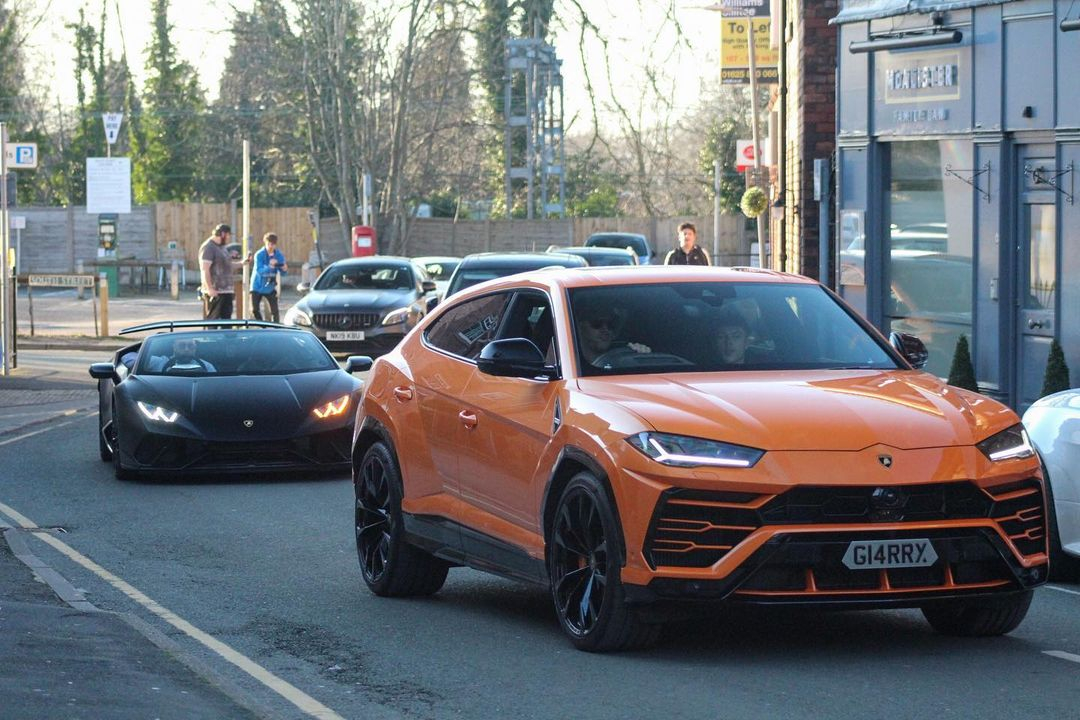