ONE of Jill Biden’s top aides has been accused of “berating” other staffers and creating an abusive office environment like The Devil Wears Prada, according to reports.

Trusted staffer Anthony Bernal is accused of a “mean streak” that has made co-workers cry, as it's claimed he bad-mouths other members of "Team Jill" behind their backs. 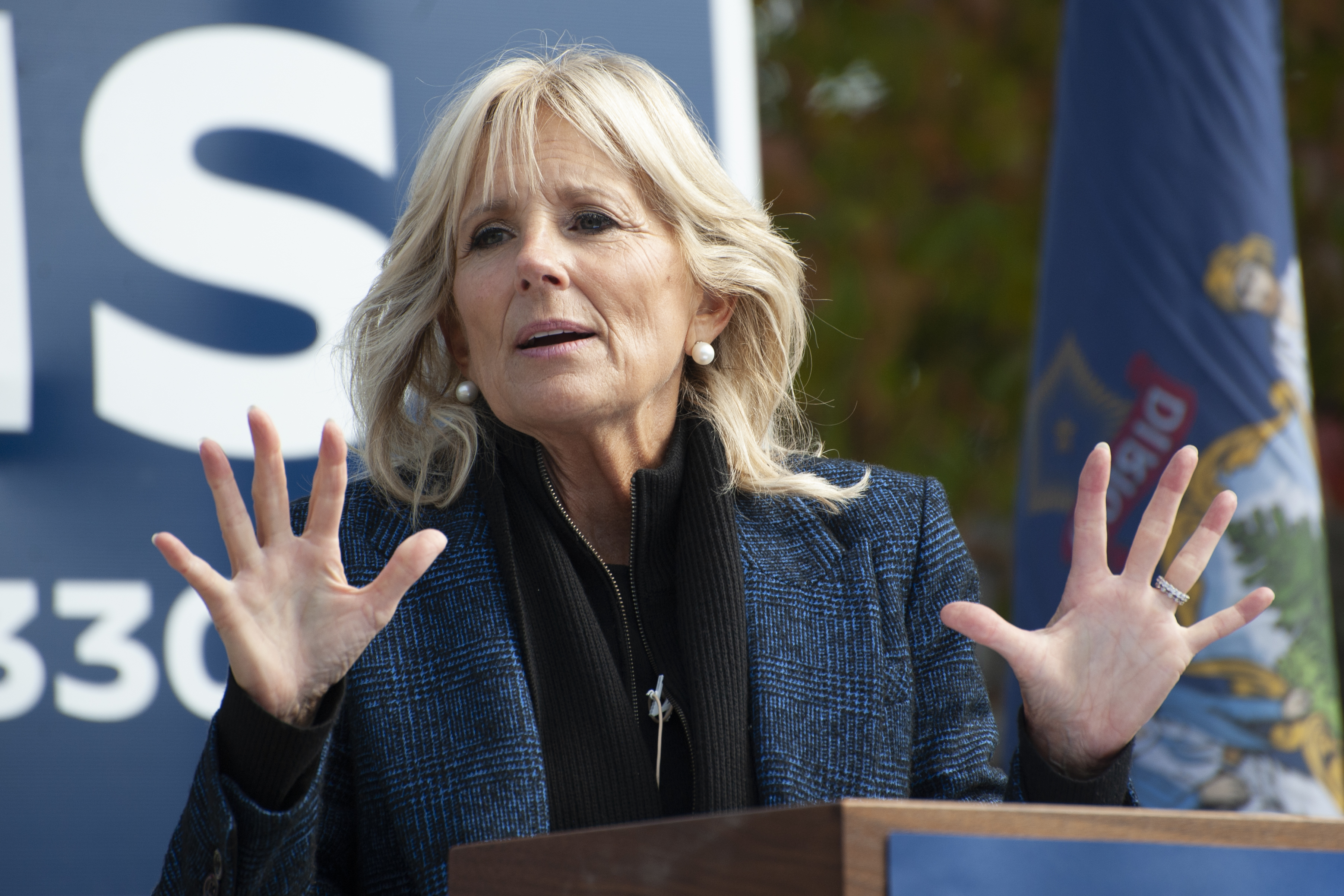 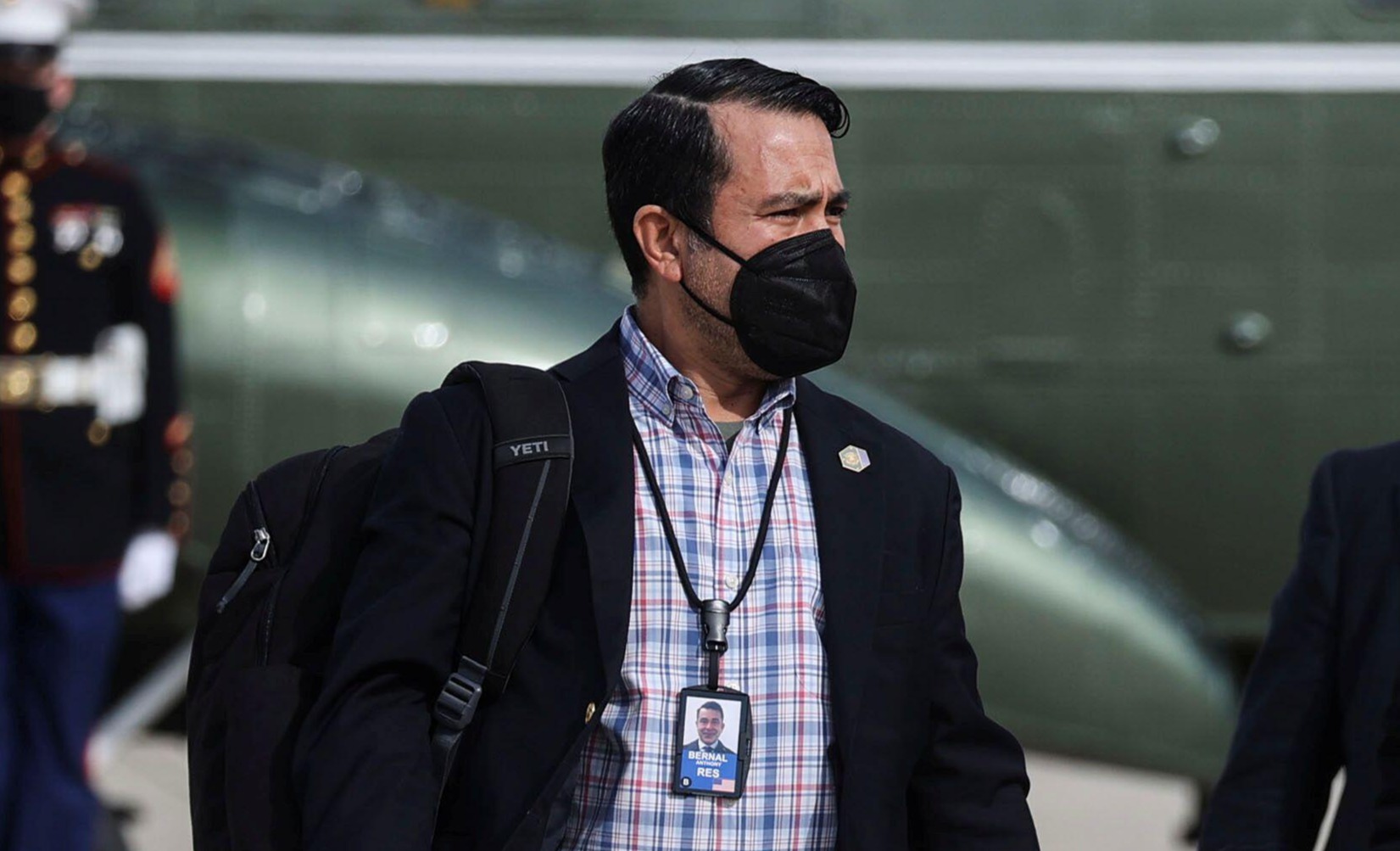 It comes despite a strong relationship with the First Lady who dedicated a whole paragraph to Bernal in the thank yous to her 2019 memoir.

“A special thank-you to Anthony Bernal, who spent countless hours, holidays, and weekends to push me to write,” she wrote.

“He knows how much I love him and respect him.”

Bernal acts as “advisor the first lady” but holds major influence as he controls planning for Jill’s speeches and events, as well as dealing with political requests, according to Politico.

Jill remains one of her husband’s most trusted advisors meaning that Bernal also holds a serious pull with the White House, it adds.

Bernal is extremely loyal to the First Lady, says the report, yet interviews with two dozen White House staffers, former campaign aides, and people who worked with him during the Obama administration revealed allegations of “toxic” behavior.

It is reportedly a badly-kept secret that Bernal trash-talks other staffers and unleashes unfiltered criticism that makes them cry.

Two people told Politico that they heard Bernal call people “stupid” in meetings or over the phone.

Other officials added that both on the campaign trail and in the White House, people confided in them that they had begun to record Bernal in meetings because of his behavior.

He was also branded as being similar to Meryl Streep's character in The Devil Wears Prada or Littlefinger in Game of Thrones.

“He has a constituency of one and he’s very effective on her behalf,” said one Biden official.

“The problem is that no one who has worked with him trusts him, and that’s not good for him or her.”

Bernal first fell into the Biden orbit in 2008 after working in Vice President Al Gore’s office.

He was assigned to Obama’s Vice President’s office and he and Jill reportedly became close quickly after sharing champagne and fries on election night.

Last year he moved to Wilmington, Delaware, to be closer to the Bidens during quarantine.

White House Press Secretary Jen Psaki was pushed to comment on the allegations on Tuesday but claimed they were “hard to look into” as they were made anonymously.

“You know, it’s hard to look into anonymously sourced reports. I’m not aware of that being the intention,” she said during a press briefing.

“I’ve worked with him now over the last six months, even as a newbie into the Biden orbit, the individual named by anonymous source [sic]. He has been nothing but supportive and communicative and that’s been my experience,” Psaki added.

“Anthony's loyalty to our team and the First Family is unrivaled, and he holds himself, and all of us, to the highest standards,” Chief of Staff Julissa Reynosos told Politico.

"There is no one at the White House with a bigger heart than Anthony, which is one of several reasons why so many in the First Lady's office have worked with him for years. He cares deeply about the personal and professional growth of his colleagues.”

Even if you’re his friend, you know he’ll talk shit about you.

“Anthony is as quick with a compliment as he is with a critique,” they admitted.

One former White House official also told Politico: "Even if you’re his friend, you know he’ll talk shit about you."

Yet they insisted he is the “most loyal staffer I’ve ever seen.”

Jill Biden may not be aware of how Bernal reportedly treats other staffers, some people interviewed by Politico claimed.

They said that she would intervene if she knew, while others claimed it worked well as a bad cop, good cop routine.

President Joe Biden said in January that he would fire aides “on the spot” if they "treat another colleague with disrespect or talk down to someone.” 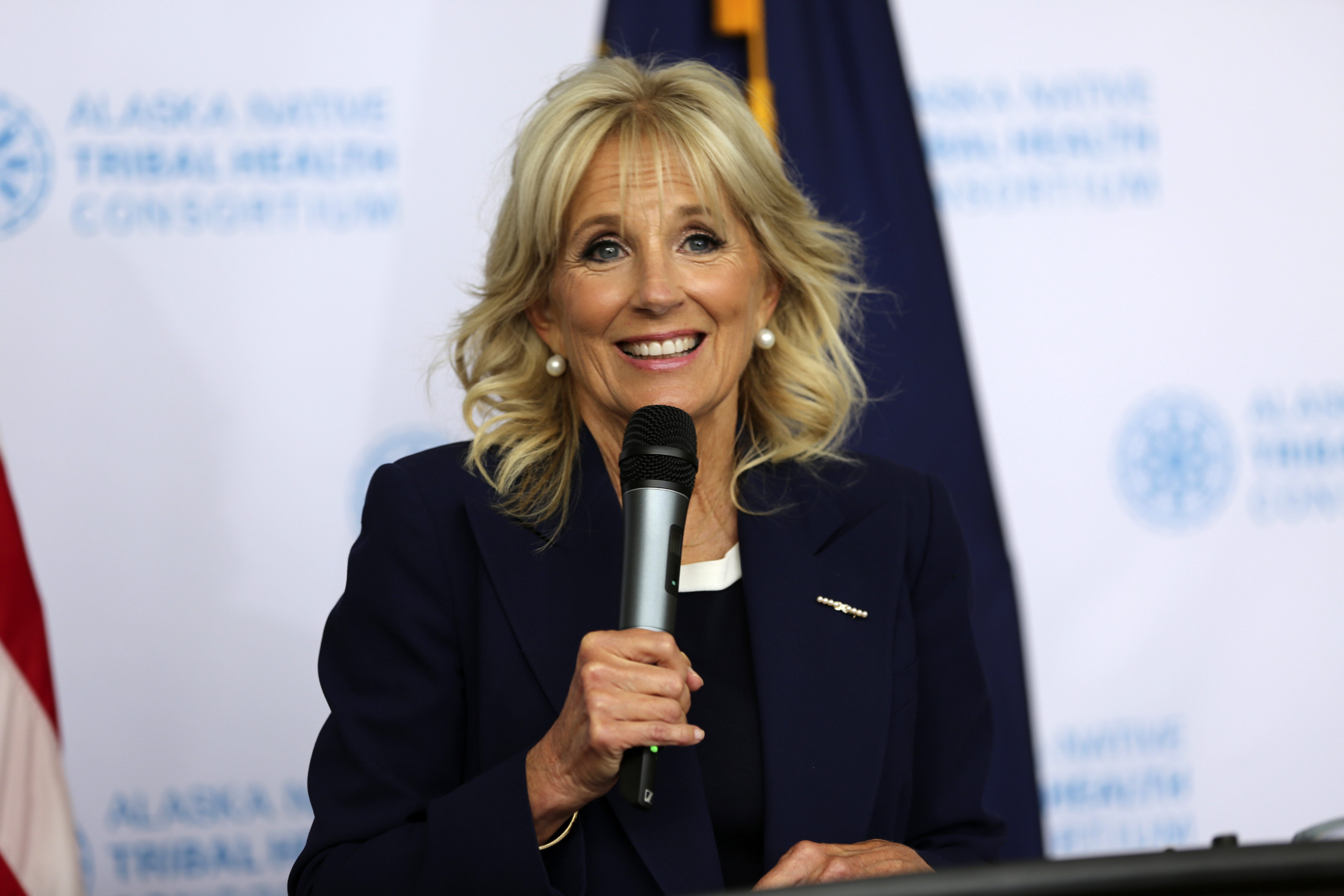 He was tested just weeks later when then-spokesman TJ Ducklo was accused of making derisive remarks to a female reporter.

Biden initially stood by Ducklow who later stepped down from his role.

Attempts were made to contact the First Lady’s Office and Anthony Bernal for comment on the new reports.