An Idaho grandmother has been arrested after investigators discovered a body believed to be her 8-year-old granddaughter, whom she reported missing last week, inside a trash bag, according to reports.

Connie Ann Smith, 54, first reported Taryn Summers missing on April 12, telling deputies she had run away, according to court documents obtained by KTVB-TV.

On April 13, investigators carried out foot and drone searches of the area but found no sign of Taryn, the documents said. Idaho state forensic teams returned the next day and found a spot of blood on Taryn’s bedroom wall. 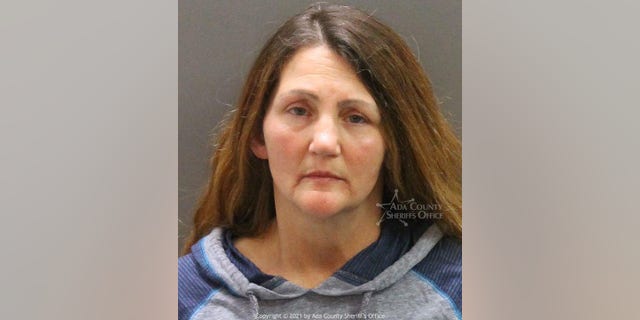 Smith, who was initially charged with first-degree murder, is now facing felony charges of failure to notify of a death and destruction of evidence, local news outlets reported.
(Ada County Sheriff’s Office)

A subsequent search of the area led to the discovery of a girl’s body inside a black plastic trash bag in the backseat of a black Lexus parked in front of Smith’s home, Idaho News 6 reported. The Lexus was reportedly registered to a family member and Smith was seen driving it the day Taryn went missing.

The Gem County Sheriff’s Office on Friday announced the discovery of a body and an arrest in Ada County. The statement said the body discovered was believed to be Taryn. It did not identify the subject who was arrested. 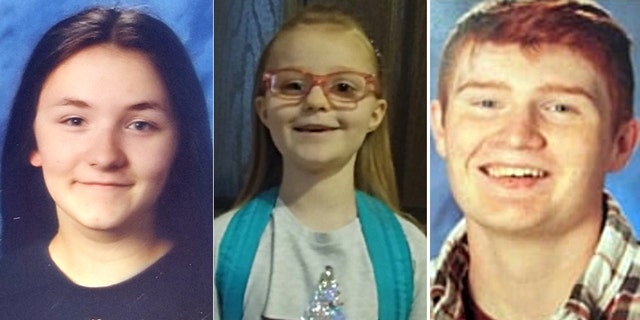 Smith was initially arrested in Ada County on Thursday and booked on a charge of first-degree murder, according to online jail records. She is no longer facing murder charges, and is instead facing felony charges of failure to notify of a death and destruction of evidence, local news outlets reported.

Prosecutors said additional charges are expected. A preliminary hearing for Smith was scheduled for May 3.

The Gem County Sheriff’s Office said the two older children were not found with Taryn but are believed to be safe.