A FLORIDA woman who thought she had just $20 was left stunned after she checked her balance at an ATM and found that she had become a billionaire.

Julia Yonkowski, from Largo, west of Tampa, noticed the banking blunder after she decided to check her balance only to find she had $999,985,855.94 in her bank — and is now desperate to return the cash to its rightful owner. 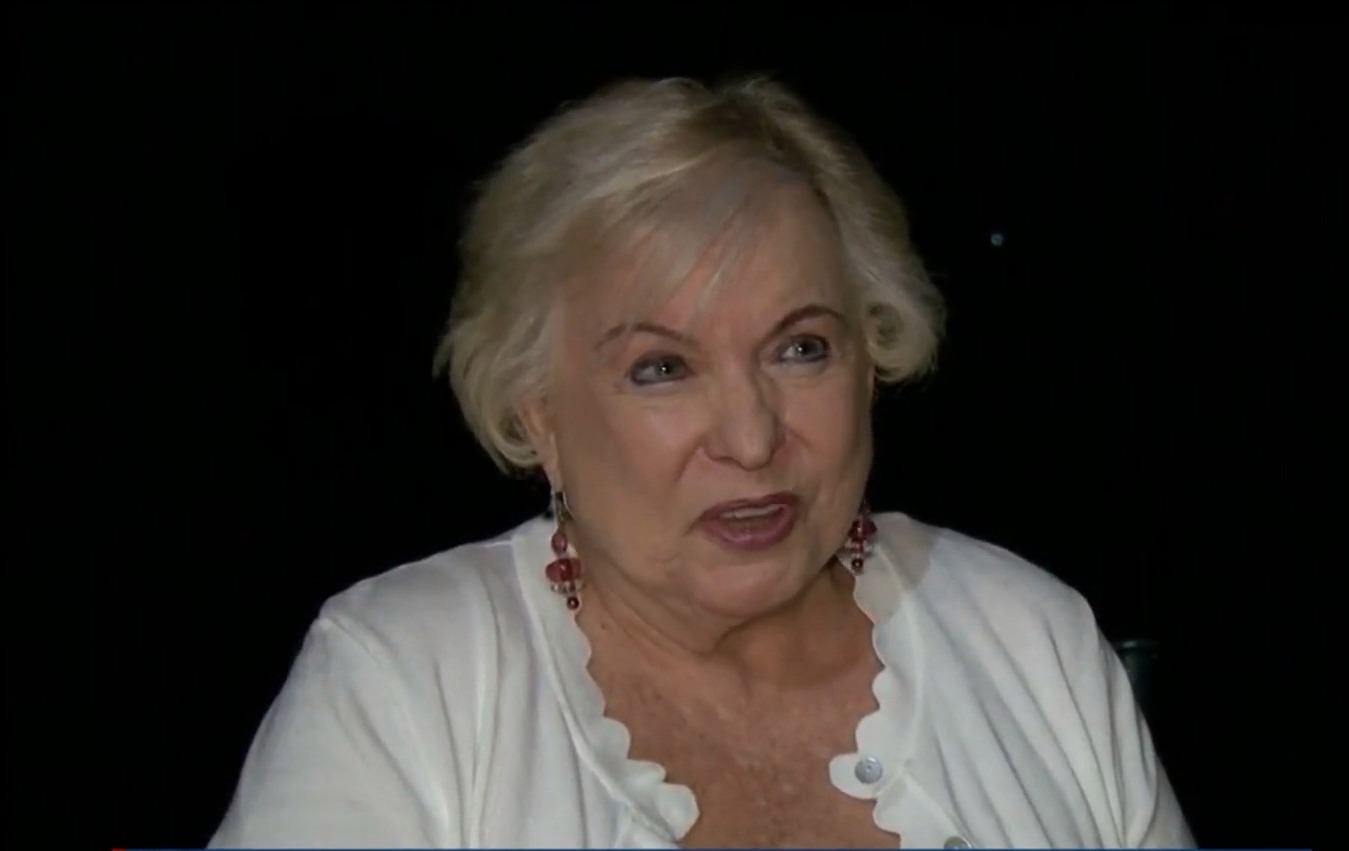 The deposit has made her the 615th richest person in America.

But honest Julia says she's desperate to return the cash to its rightful owner.

She has tried to contact her local Chase Bank, yet her calls have not been returned.

"When I put in for the $20, the machine came back and said we'll give you the $20 but that'll cause an overdraft and you will be charged and I said, ‘oh just forget it’."

However, when she decided to check her balance she was stunned to find she was somewhat flush.

She said: "I know I've read stories about people that took the money or took out money, and then they had to repay it and I wouldn't do that anyway because it's not my money.

"It kind of scares me because you know with cyber threats. You know I don't know what to think."

But despite all efforts, Julia has struggled to reach anyone in authority at the bank.

She added: "I just can't get through. I get tied up with their automated system and I can't get a person."