Hunt for missing teen after TikTok clip emerges ‘showing him thrown off bridge by thugs shouting 'Erase that, he’s dead'

POLICE have begun a search for a missing teenager feared dead after his family say they recognised him in a distressing TikTok video being thrown off a bridge.

Silvano Cantaro’s anguished family stumbled across the 38-second footage four days after he last made contact with them when he left his native Peru to buy clothes in Colombia and resell when he returned home. 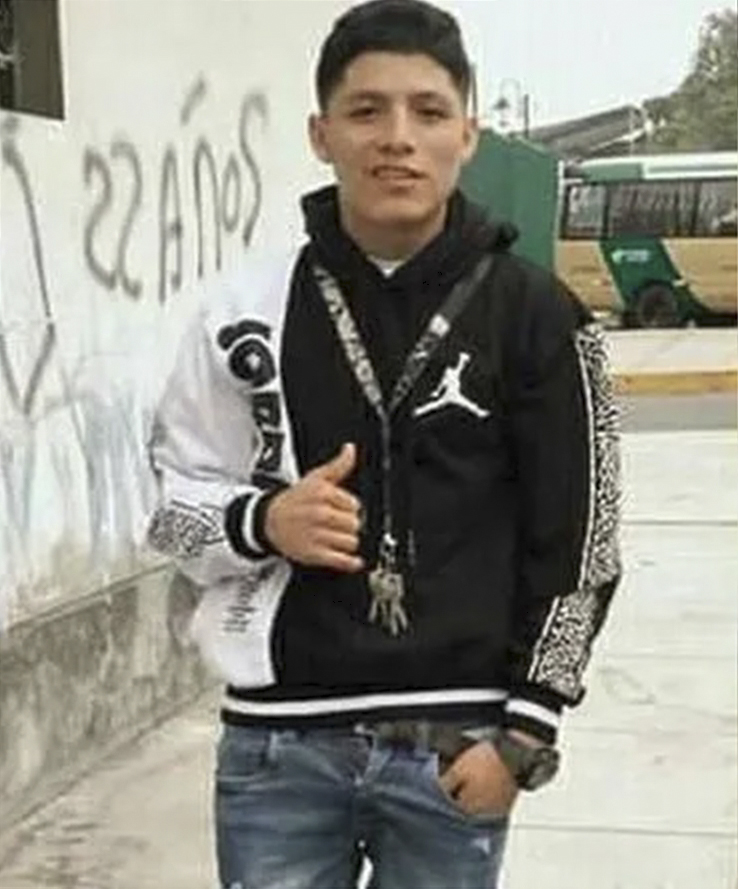 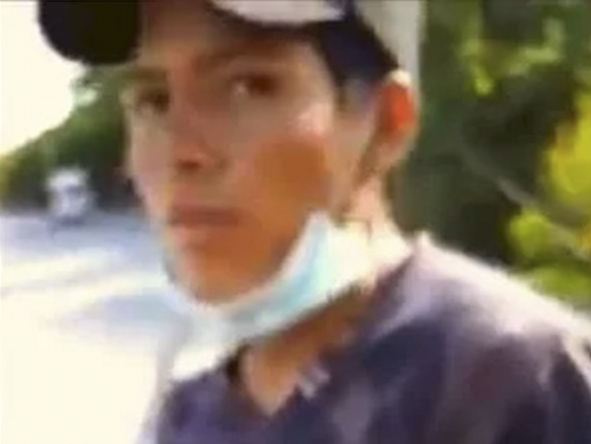 The 19-year-old told his loved ones he had been left stranded without food or cash after being abandoned by friends he had travelled with.

The man recognised as Silvano by his family was filmed being quizzed about where he was from in the extraordinary video, which was reportedly erased from Tiktok shortly after being posted.

One of the two men who appeared to have him cornered on a bridge barked at him: “Speak up, speak loud.”

Seconds after replying to their insistent questions about where he was from, by saying: “From Huanuco, Peru” the victim was lifted off his feet and thrown into the abyss.

One of his attackers said after a loud thud: “Erase that, he’s dead.”

The horrific video led to protests in the missing man’s native city, where family and friends demanded justice for what is being branded a xenophobic attack after Silvano’s family went to the police.

Overnight Colombian prosecutors confirmed they had launched an urgent investigation.

They said in a tweet, publishing the missing teenager’s full name: “We have activated an urgent search mechanism for the possible disappearance of Silvano Oblitas Cantaro Tolentino, a Peruvian 19-year-old.

“He was reported missing by a sister.”

Silvano’s brother Elder was due to fly to Colombia on Thursday morning. 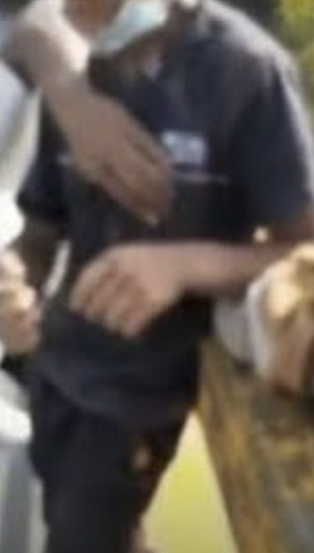 Friends and family in Huanuco, a city in central Peru where Silvano was known as Jackiel, say they believe he is dead and assume his sibling will be coming back with his body if the bridge is identified and he can be found.

Local reports say the youngster had travelled to Colombia with two friends, a Colombian named only as Andres and a Venezuelan man. The two people questioning the man identified as Silvano on the bridge are believed to be Venezuelan.

Silvano’s family reported him missing on February 14, four days after his last call to them saying his pals had disappeared with his cash and other belongings and urging his loved ones to send him more money so he could get back home.

He had travelled to Colombia at the end of January to buy clothes in a market.

The authenticity of the video showing a man being thrown into the abyss has not yet been questioned and newspapers in both Peru and Colombia have described the incident as ’Silvano’s assassination.’

Peru’s Foreign Minister said in a statement: “We reject all acts of violence and xenophobia against all citizens.

“Since being made aware of the facts, we are coordinating with the relevant Colombian authorities through the Peruvian General Consulates in Medellin and Bogota as part of an exhaustive investigation to determine the whereabouts of Mr Cantaro Tolentino.

Silvano’s sister Yanet, in a tearful interview, said: “The last time he called us was about 8pm on Wednesday February 10.

“I told him I’d deposit the extra money he needed the following morning but the next day I couldn’t get through to him.

“We were in constant contact and he would send me videos. He told me one of his friends had left him alone in Colombia without anything and that’s why he had asked for my help.”

Another sister said: “My brother was a happy and humble person.

“He was helping us economically.

“He was very religious and we will remember him as a very respectful person. We want to see justice done.”

The Colombian and Peruvian authorities have not yet confirmed the discovery of a body. 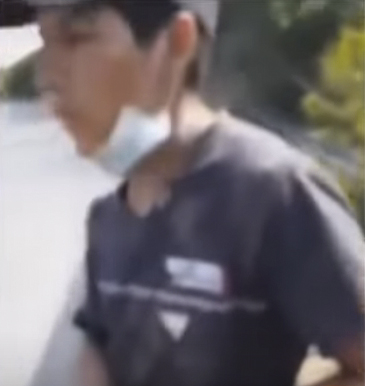