Hundreds of prison staff are fired over sex, drugs and dozing

Hundreds of prison staff are fired over sex, drugs and dozing as Ministry of Justice sacks three employees every week

Prison staff are being sacked at the rate of three a week for offences including corruption, fraud and bedding inmates, shocking official figures reveal.

According to the Ministry of Justice, 1,121 officers and other employees were dismissed for transgressions of 40 separate categories of misconduct between 2014 and 2020.

Forty-three lost their jobs after embarking on ‘inappropriate’ relationships with convicts and more than 500 were let go for issues relating to ‘breach of security’, ‘performance of duties’, ‘bringing discredit on Her Majesty’s Prison and Probation Service’ or other unspecified ‘professional misconduct’. 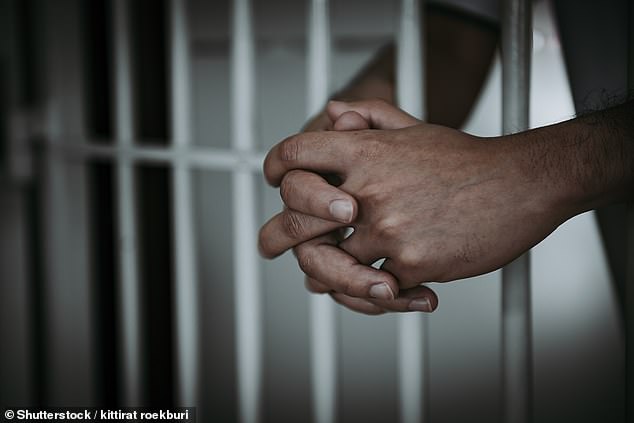 According to the Ministry of Justice, 1,121 officers and other employees were dismissed for transgressions of 40 separate categories of misconduct

Three staff were fired in 2015-16 for negligence on prisoner escapes with four others sacked the following year for being ‘unfit for duty through drink or drugs’. Other reasons for staff being given the boot included the use of ‘unnecessary force’ on prisoners, sexual harassment or assault and being ‘asleep on duty’.

In one incident, an unnamed prison officer at HMP Rye Hill in Northamptonshire was dismissed after she ‘failed to notice’ a sex offender was dead in December 2019. An official report said the guard opened Stephen Maddock’s cell but did not check on him, ‘which meant that no one realised [he] was dead for another half an hour’.

The cases of staff having affairs with prisoners included Lauren McIntyre, 32, who worked as an officer at HMP Albany on the Isle of Wight. Now serving three years behind bars herself, she had a four-month affair with double murderer Andrew Roberts and provided him with the phone number of a fellow officer whom he later attacked.

Meanwhile, officer Stephanie Smithwhite was jailed for having an affair with notorious gangster and drug dealer Curtis Warren – whose name she had tattooed on her body – at the maximum-security HMP Frankland near Durham. 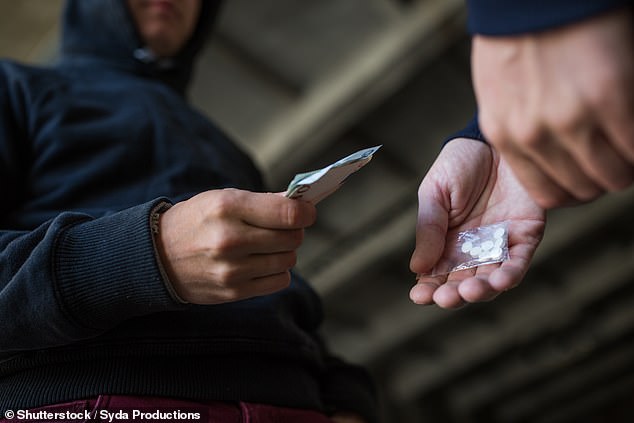 In another case, more than 1,200 phone calls were made between officer Ayshea Gunn and Khuram Razaq – who was serving 12 years for conspiracy to rob – during a four-month affair at HMP Berwyn in Wrexham. According to the new data, 13,432 prison staff have been investigated since 2014 for alleged offences including 700 cases of abusive language or behaviour towards prisoners, visitors or colleagues.

Others were investigated for racial harassment, failing to obey orders, ‘misuse of IT’ and other alleged offences.

In response to a Freedom of Information request, the Ministry of Justice said: ‘The vast majority of prison officers and other staff carry out their duties to the high standards the public rightly expect, but the small minority who fall short of those standards are held to account.’

Last night, the Prison Officers’ Association did not reply to requests for comment.