Home » World News » How much does a McDonald's franchise cost?

How much does a McDonald's franchise cost?

THINKING of opening a McDonald's franchise but not sure how much it'll cost? Read on to discover the financial ins and outs.

There are 38,000 McDonald's restaurants in 100 countries with the vast majority being franchise operations. 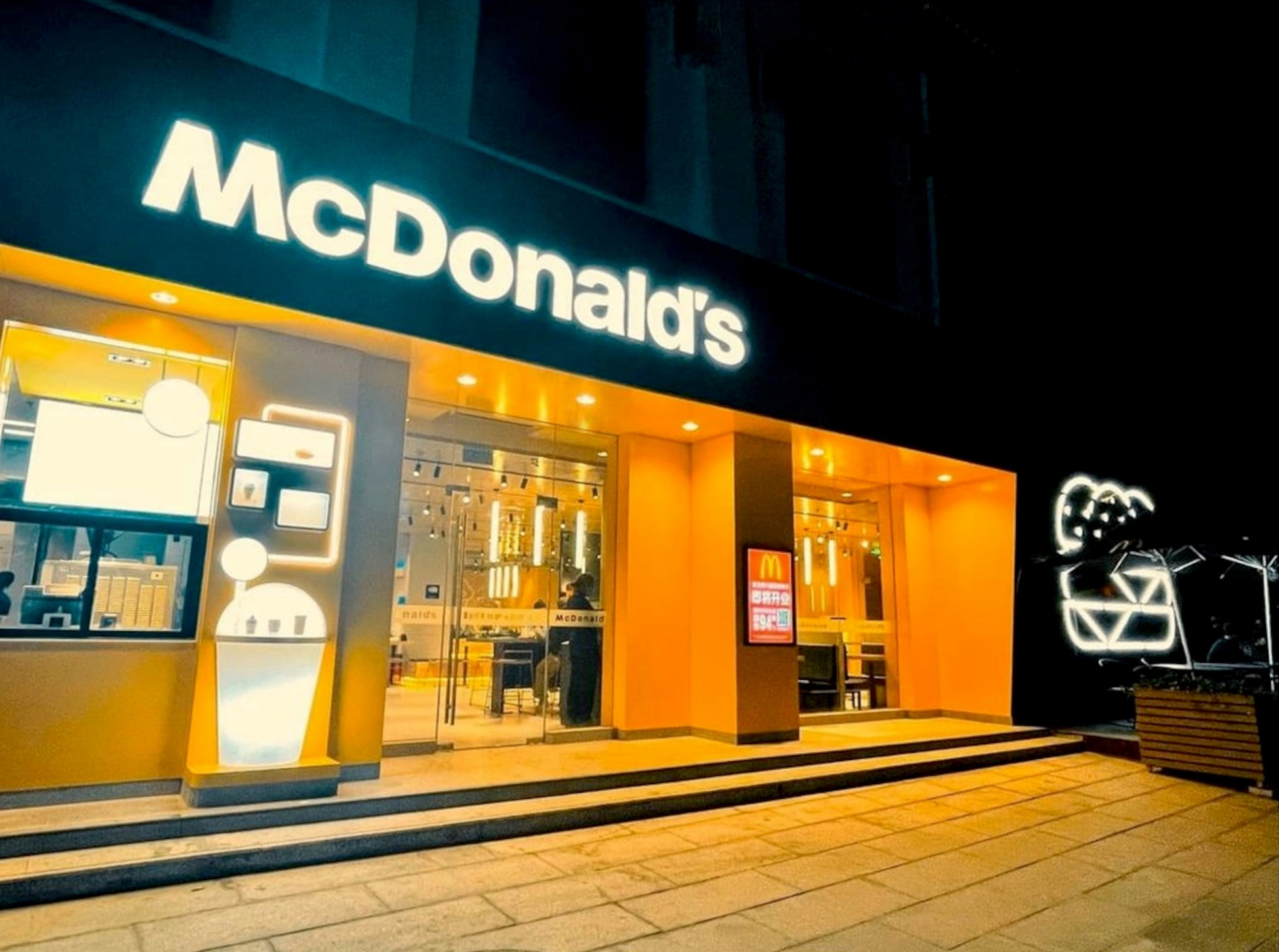 Buying into one, or building an entirely now store, is a massive emotional and financial commitment.

But opening one could lead to mouth-watering returns – between £1.5m and £4.3m a year, according to McDonald's.

How much does a McDonald's francise cost?

To invest in a McDonald's francise, you'll need about 25 per cent of unencumbered funds, or roughly £100,000.

The remaining 75 per cent can be funded by a bank, and francisees may use banks which McDonald's has a relationship with that offer competitive rates.

For 80 per cent of restaurants francised in 2018, the cost of purchasing franchise rights and equipment was between £350k and £1.85m – and this was priced on profitability over a 10-year period.

On top of this, you'll need to pay a monthly 5 per cent franchise fee on net sales and a 4.3 per cent contribution to the company's marketing fund.

How much does a McDonald's francise owner make a year?

Before tax and loan repayments, franchisees can expect to earn between £50k and £550k in the first 12 months of operating.

As your business grows, so will your income, with a typical Return of Investment – the amount you're expected to get back on the cash you invested – is between 20 and 25 per cent over a 10-year term.

This doesn't take into account any future investments you make during the 20-year term franchisees are tied into.

How can I buy a McDonald's francise?

You'll need to apply via the McDonald's website and have that 25 per cent of unemcumbered funds ready for the get-go.

McDonald's has been around for seven decades and many franchises have been established in that time.

It's for this reason a vast majority of entrepreneurs wanting to buy in purchase an existing franchise than build a new one.

Existing restaurants typically come with trained staff, equipment, and a strong customer base – making them easier to run.

But the price of an already-operating chain depends on its profitability, whether it needs renovations, and footfall.

McDonald's does approve new stores but only in markets it's keen to enter in.

Typically, candidates that are approved to open new locations are existing franchisees with experience owning and operating a McDonald’s restaurant.

People opening a new restaurant need to factor in costs such as inventory, kitchen equipment, construction expenses, interior and exterior decor, signage, and hiring and training.

You'll also be expected to fork out 40 per cent of the total cost of building the restaurant upfront. 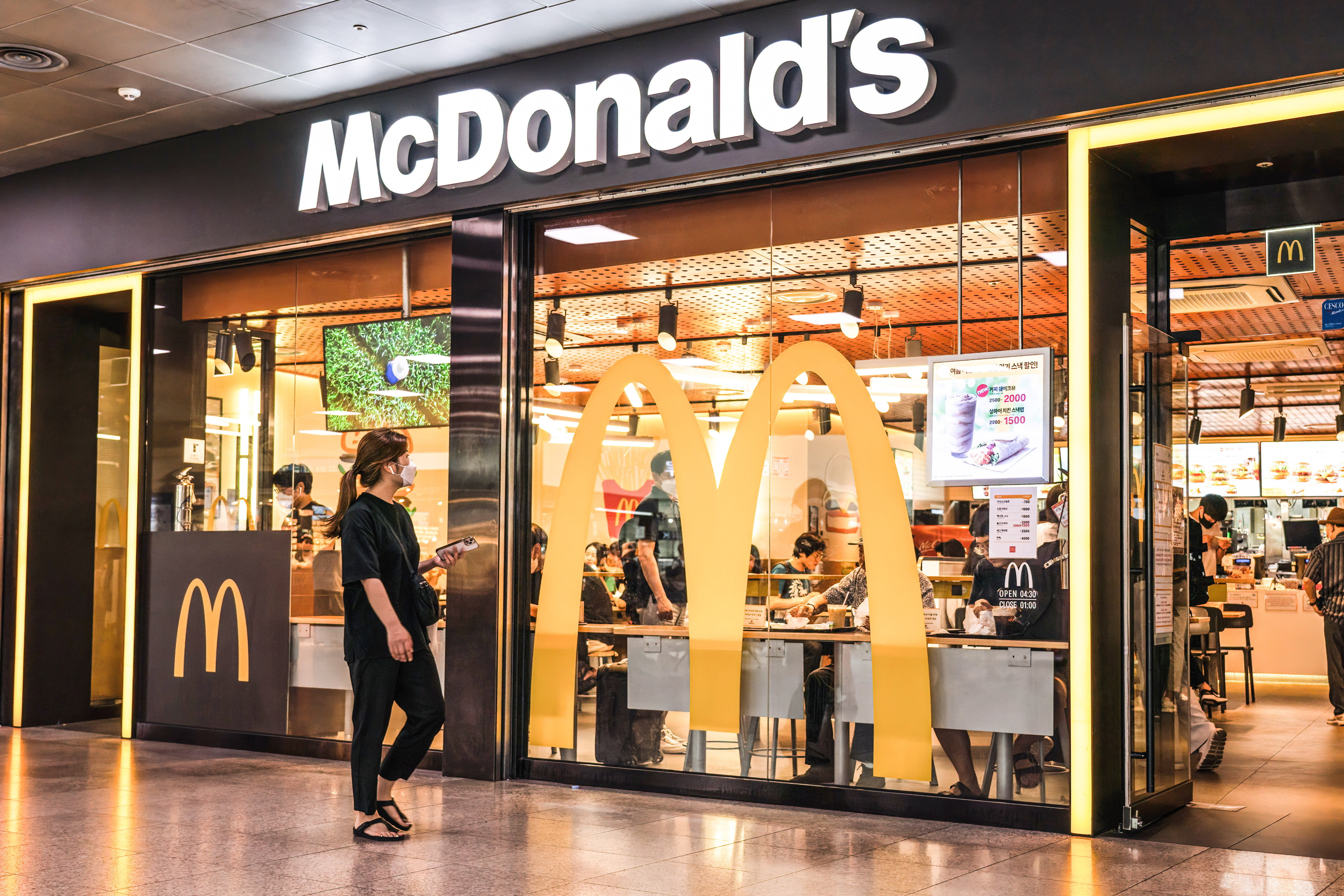 Is a McDonald's francise worth it?

If you're determined and have a love of people and fast food, then yes, it is.

And anyone can be a franchisee, as long as they've got the funds to buy in and the returns can make the financial and emotional heartache of opening a store worthwile.

According to the McDonald's website, typical annual sales range between £1.5m and £4.3m.