House prices surge by more than 13% in June compared to same month last year in biggest annual increase since 2004 as average cost hits £245,432

Annual house price growth accelerated to 13.4 per cent in June, marking the strongest growth since November 2004, according to an index.

The average house price across the UK in June was £245,432, Nationwide Building Society said.

Prices were up by 0.7 per cent month-on-month, following a 1.7 per cent increase in May. 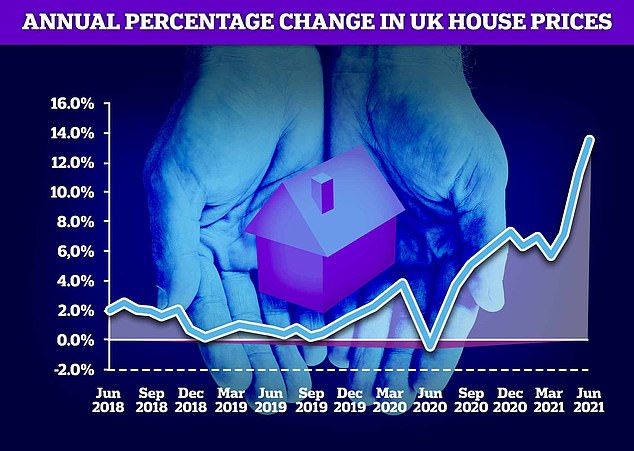 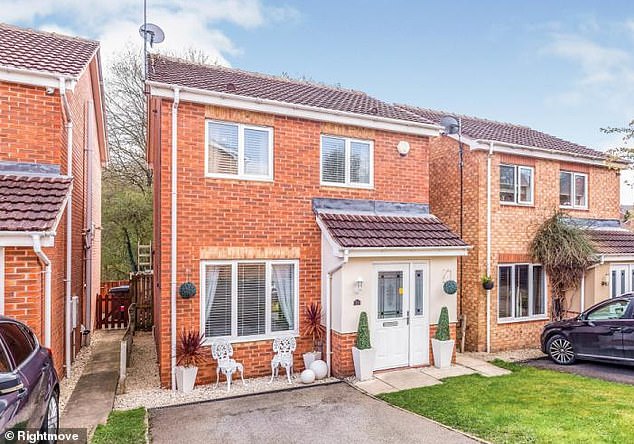 The average house price across the UK in June was £245,432, Nationwide Building Society said. Pictured: Three-bedroom detached house in Sheffield listed at £245,000

‘This is important because it makes it even harder for prospective first-time buyers to raise a deposit.

‘For example, a 10 per cent deposit is over 50 per cent of a typical first-time buyer’s income.

‘A potential buyer earning the average wage and saving 15 per cent of take-home pay would now take five years to raise a 10 per cent deposit.’

A stamp duty holiday will be tapered from July, before reverting to normal levels this autumn. 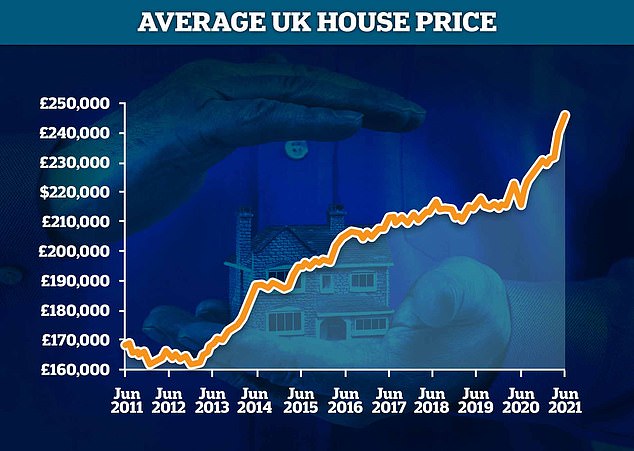 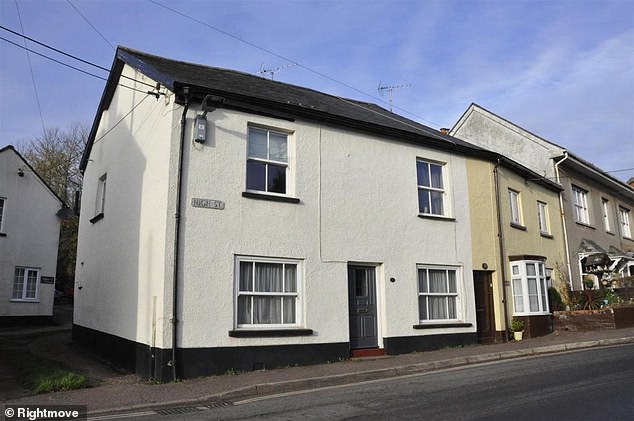 Annual house price growth accelerated to 13.4 per cent in June, marking the strongest growth since November 2004, according to an index. Pictured: Three-bed cottage in Exeter on the market for £245,000 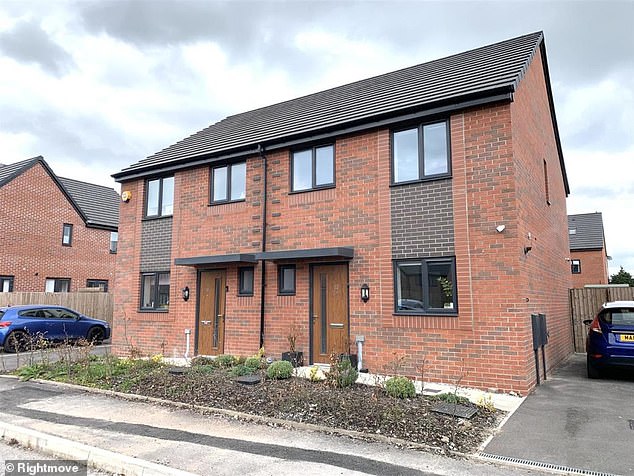 The average house price across the UK in June was £245,432, Nationwide Building Society said. Pictured: Three-bed semi-detached in Salford for £245,000

Mr Gardner said: ‘Activity will almost inevitably soften for a period after the stamp duty holiday expires at the end of September, given the strong incentive for people to bring forward their purchases to avoid the additional tax.’

He added: ‘Underlying demand is likely to soften around the turn of the year if unemployment rises as most analysts expect, as Government support schemes wind down.

‘But even this is far from assured. Even if the labour market does weaken, there is also scope for shifts in housing preferences as a result of the pandemic to continue to support activity for some time yet.’

The report also looked at house price changes across UK nations and regions in the second quarter of this year, compared with the same period a year earlier.

Mr Gardner said: ‘Northern Ireland was the strongest performing region, with prices up 14% year-on-year, the highest rate of growth since 2007.

‘Wales also saw a significant acceleration in annual house price growth to 13.4 per cent, the largest rise since 2005.

‘But conditions were more muted in Scotland, which saw a modest increase in annual growth to 7.1 per cent (from 6.9 per cent last quarter) and was also the weakest performing part of the UK. This may reflect (the fact) that the (equivalent property tax) holiday in Scotland ended on March 31.’