THE House of Lords has spent £1.7million on booze in the past five years, accounts show. 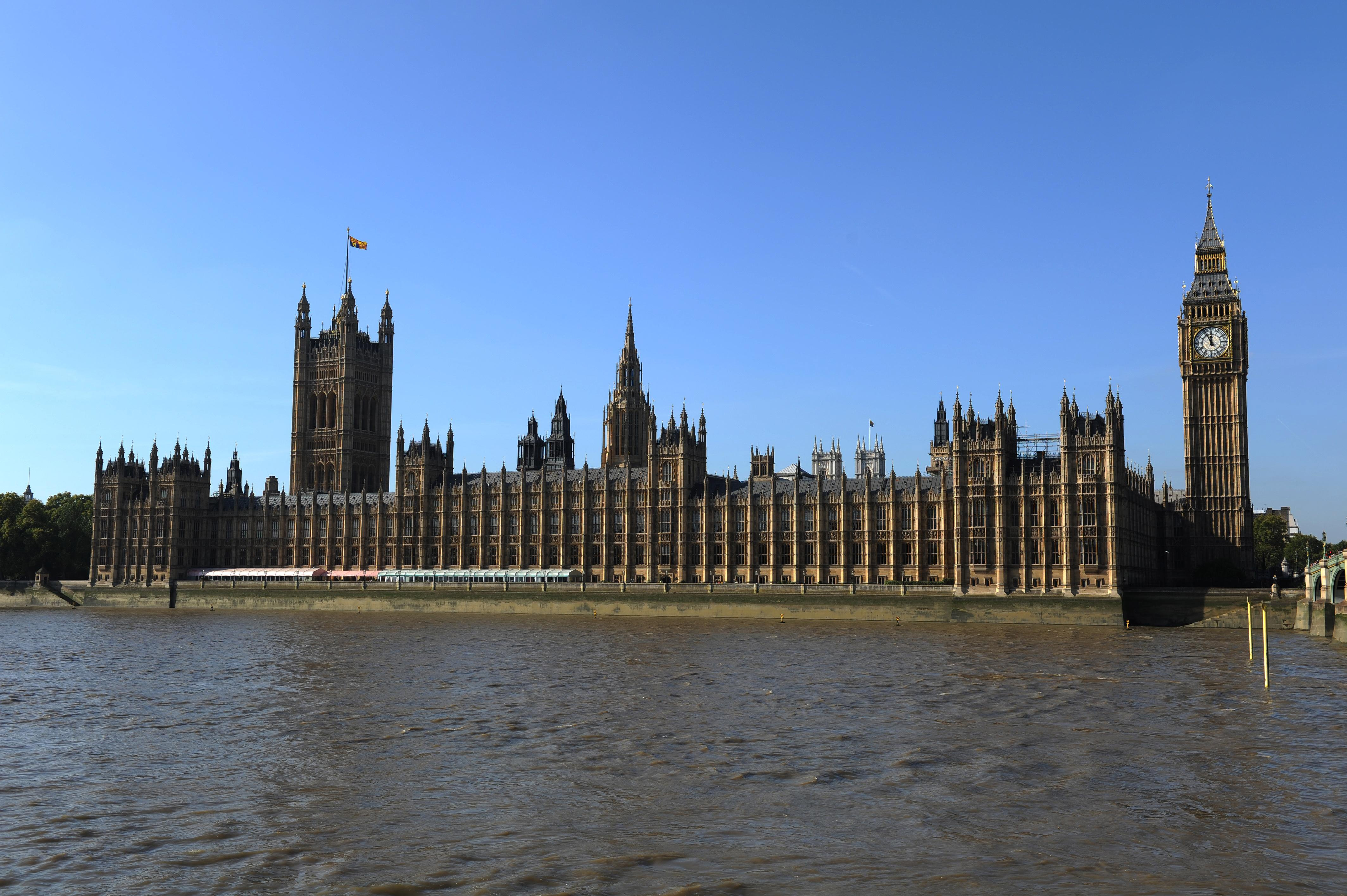 Taxpayers reportedly pay £57,000 a week to subsidise food and drink across both houses.

A Lords spokesman said: “All food and drink purchased by the House of Lords Catering and Retail Service is resold above cost price to members and other visitors to the Parliamentary Estate.”

“It is frightening that liquor is so readily available when the people we send to work there need a clear head for the jobs they have to do.

“If your average commuter has to pop out for a drink at lunchtime and, maybe, pick up another one on the way home, why should his representative not have to, too?

“The Government tells us that 14 units of alcohol should be any adult's weekly limit: it should reinforce that message by ensuring its headquarters is dry."