Horrifying footage shows bats, rats and dogs on sale at Indonesian wet market despite fears they caused coronavirus – The Sun

It remains open despite a wet market in the Chinese city of Wuhan being linked to the outbreak of the coronavirus. 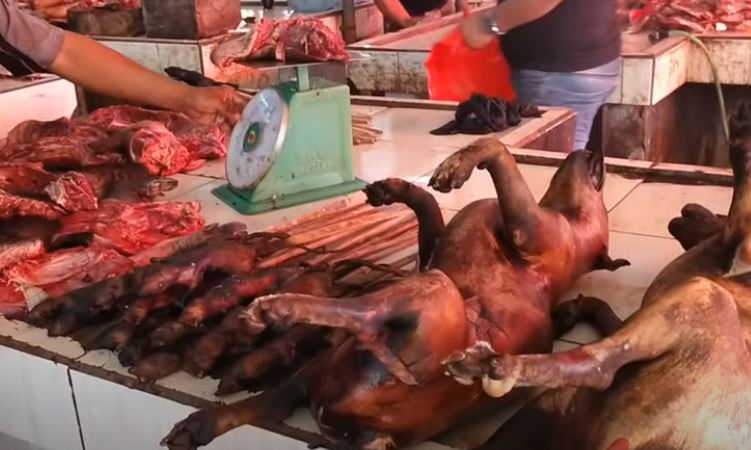 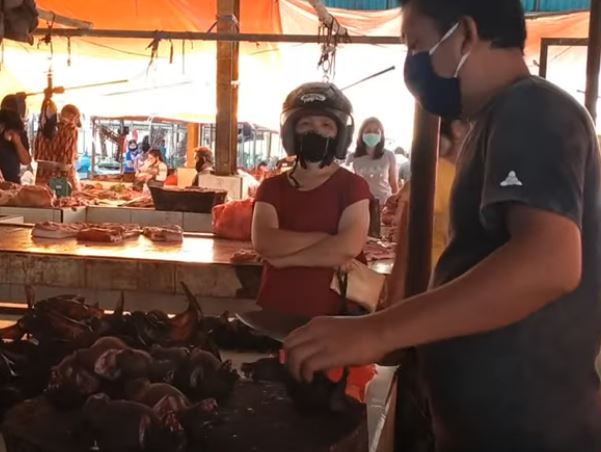 Video taken at the Tomohon Traditional Market in North Sulawesi, Indonesia, shows butchers carving up animals in the open and customers free to roam through the crowds.

Indonesia’s health ministry confirmed 11, 587 people had tested positive to COVID-19 in the south-east Asian country, with a death toll of 864.

One particularly gruesome clips shows bats being sliced up by a butcher in as a customer watches on.

Elsewhere piles of rats and whole dogs sit on benches in the market on display while whole snakes hang from the ceiling.

According to local journalist Agung Maupa, who took the footage on May 2, such animals remain in high demand despite the coronavirus pandemic.

He added that the local market “is still full of people” and busiest on Saturdays. 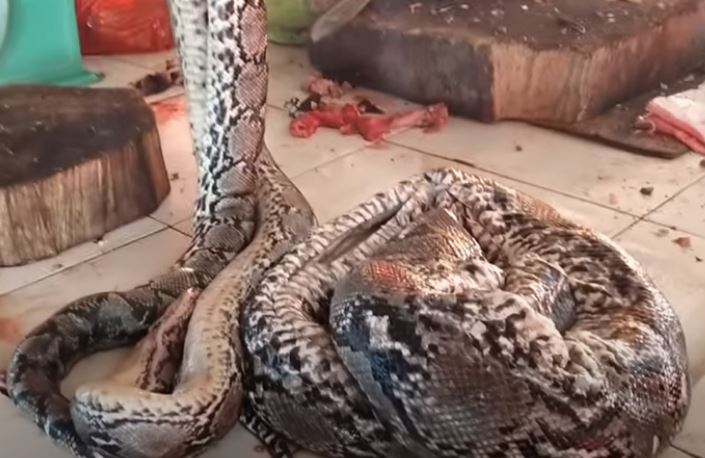 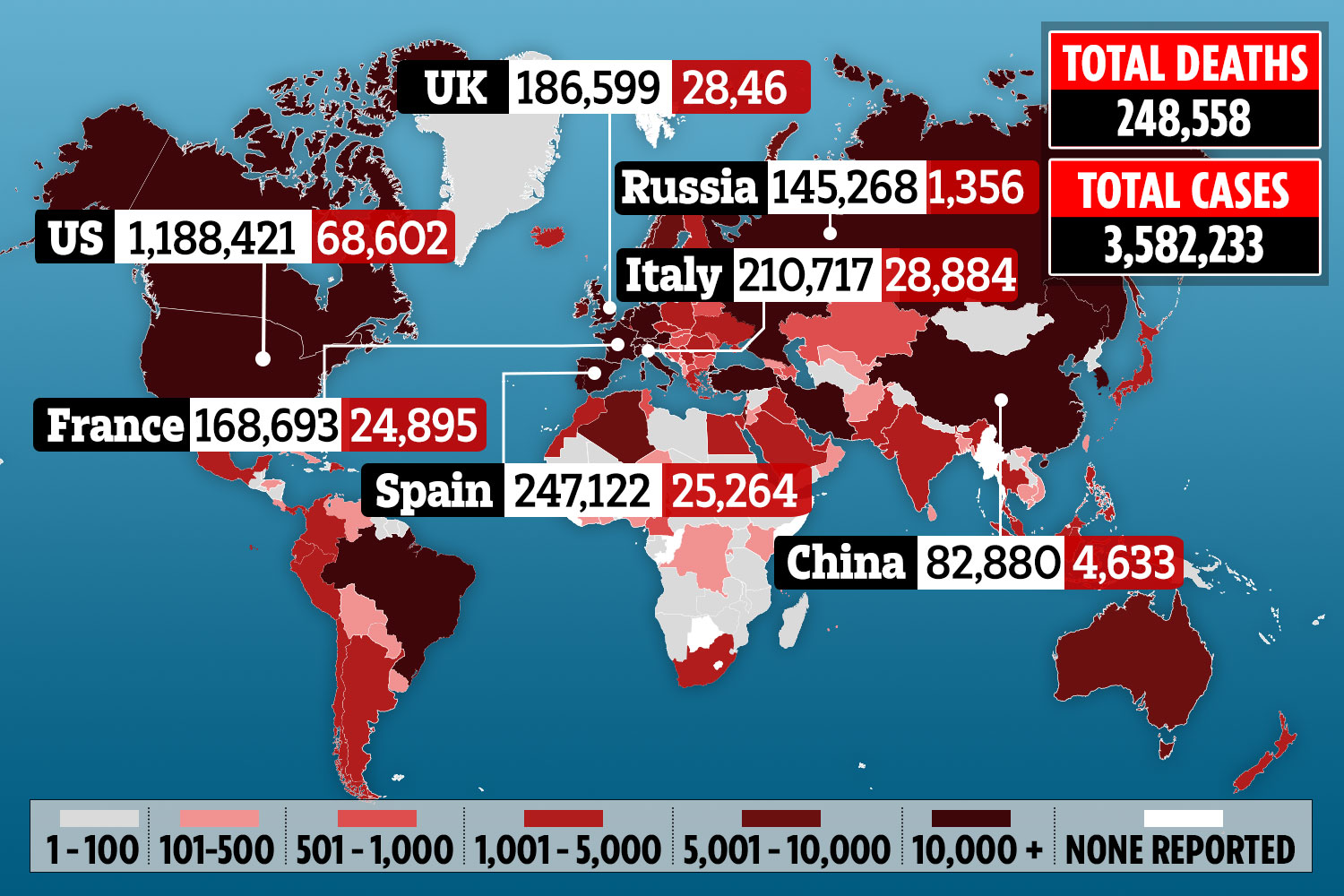 Wet markets are seen as a breeding grounds for diseases, which can jump from the animals to humans.

The United Nations has called for a global ban on wet markets, but said alternatives need to be offered to local people.

China closed their wet markets after the outbreak begun in Wuhan but has now reportedly reopened them.

Despite the World Health Organisation apparently giving the green light to Wuhan reopening its wet markets, one of its experts said the organisation wants them closed.

In an interview with the BBC, Dr David Nabarro, a WHO special envoy on Covid-19, said its advice is to actually shut wet markets.

The global health body does not "have the capacity to police the world" and can only "offer advice and guidance”, he said.

But evidence shows “there are real dangers in these kinds of environments”.

“Seventy-five per cent of emerging infections come from the animal kingdom,” he said,

"It’s partly the markets, but it’s also other places where humans and animals are in close contact.” 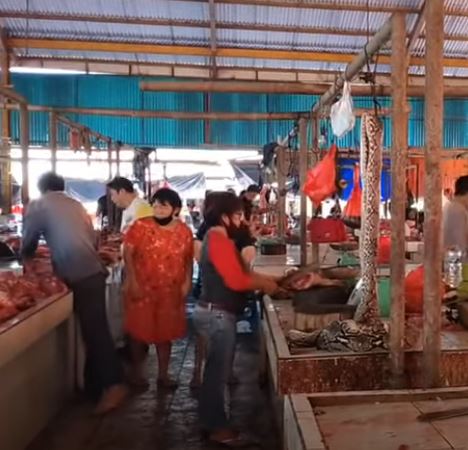