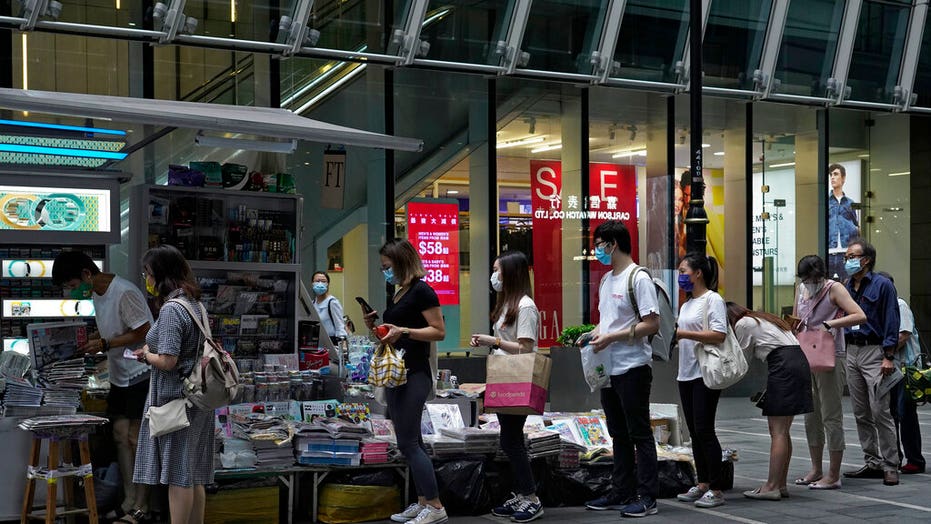 The endeavor, which relies on a 60-person team from the mainland, marks the first time Chinese health officials have assisted the once semi-autonomous city in fighting the deadly virus.

Lam told reporters at a news conference that all residents would be entitled to the free, one-time testing and said the process would take approximately 14 days to complete.

CORONAVIRUS IN THE US: STATE-BY-STATE BREAKDOWN

Notably, unlike in the Chinese cities of Wuhan and Dalian, the testing would be done on a voluntary basis.

“For yourself, for others, for public health, we hope more people can participate,” she said. “We’ve not set ourselves any target for total testing numbers. This test is completely voluntary.” 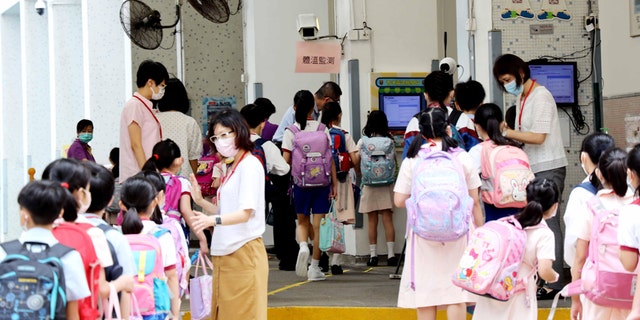 Students wearing face masks wait in line to have body temperatures checked at the entrance of a school on June 15, 2020, in Hong Kong, China. (Hong Fan/China News Service via Getty Images)

Lam also expressed her gratitude to the Chinese government and pointed out that Hong Kong wouldn't have been able to conduct mass testing on its own.

“Hong Kong will be much better equipped to deal with the possible next virus wave now,” she said.

According to Lam, the bill will be footed in full by the Chinese government — which has also committed to building a makeshift hospital in Hong Kong.

Secretary for the Civil Service Patrick Nip Tak-kuen explained that the government plans to set up various collection centers across Hong Kong’s districts.

Testing samples would reportedly be thrown away after tests are completed and an online booking system is being utilized to avoid overcrowding.

Residents who test negative will receive a text message with their results, while those who are positive will get a call from the health bureau with information about how to proceed. 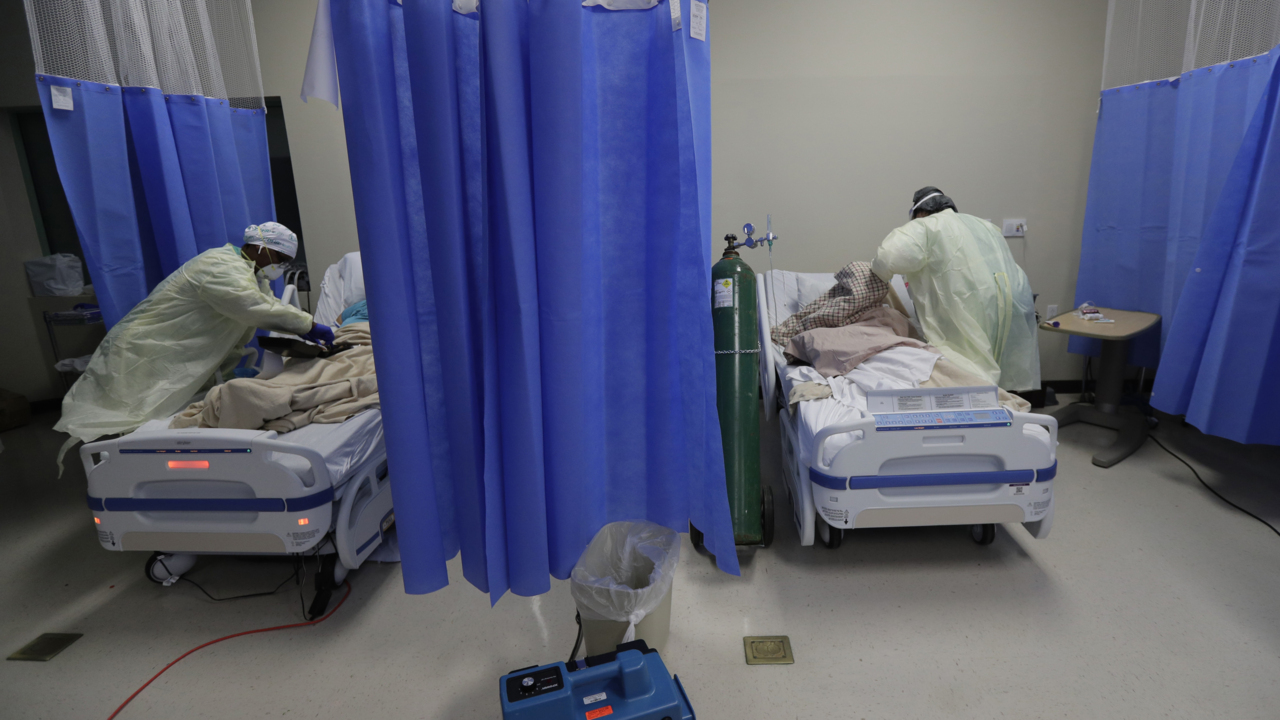 Children below the age of 6 will not qualify.

This initiative comes as China continues to tighten its grip over the former British colony using a controversial national security law.

While access to mass testing could help break chains of transmission not yet detected, it is still unclear how many of Hong Kong's 7 million people will come forward.

In July, the city saw its worst outbreak of locally transmitted cases — which some called a "third wave." Since then, the daily count has fallen substantially.

Related posts:
A Definitive Guide to Just How Naked You Should Get For Different Beauty Treatments
Adam Yates signs for Team Ineos on two-year contract from next season
Popular News
North Korean parliament prepares to approve nuclear weapons expansion
17/01/2021
Man Utd wonderkid Ramon Calliste, called ‘the next Giggs’, now owns luxury watch business and makes £5m a year – The Sun
26/03/2020
Megan Thee Stallion Addresses Criticism Over Twerking: ‘I Love to Shake My A**’
26/03/2020
Police guard shops to stop coronavirus panic-buyers and enforce social distancing – The Sun
26/03/2020
Coronavirus: Good Morning Britain’s Dr Hilary reveals ‘game-changing’ self-testing kit
26/03/2020
Recent Posts
This website uses cookies to improve your user experience and to provide you with advertisements that are relevant to your interests. By continuing to browse the site you are agreeing to our use of cookies.Ok