POLICE are evacuating homes after a huge factory fire and “explosion” sent thick black smoke into the air.

Police and fire crews raced to Park Street in Kidderminster, Worcs., after the blaze broke out at around 2.50pm today. 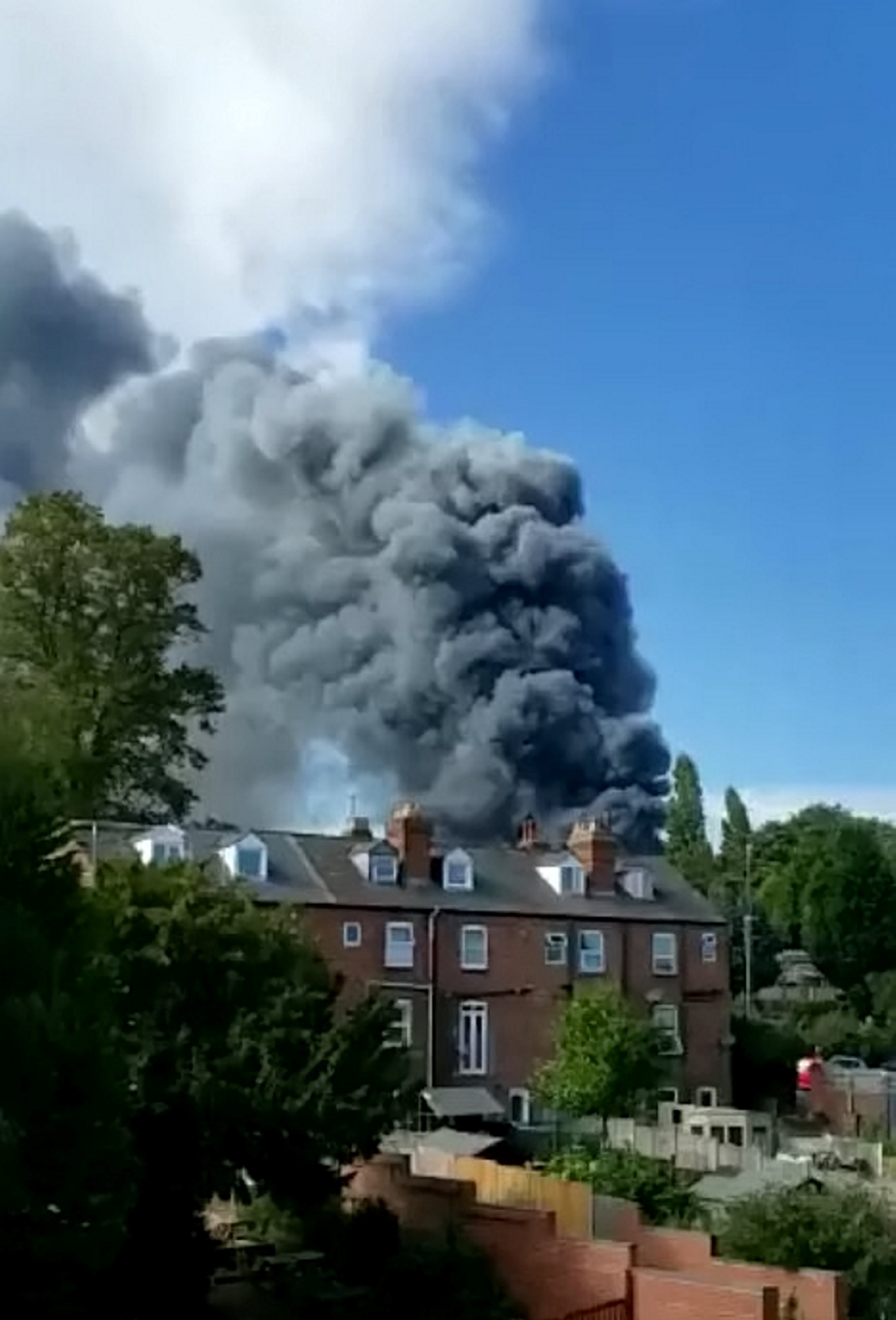 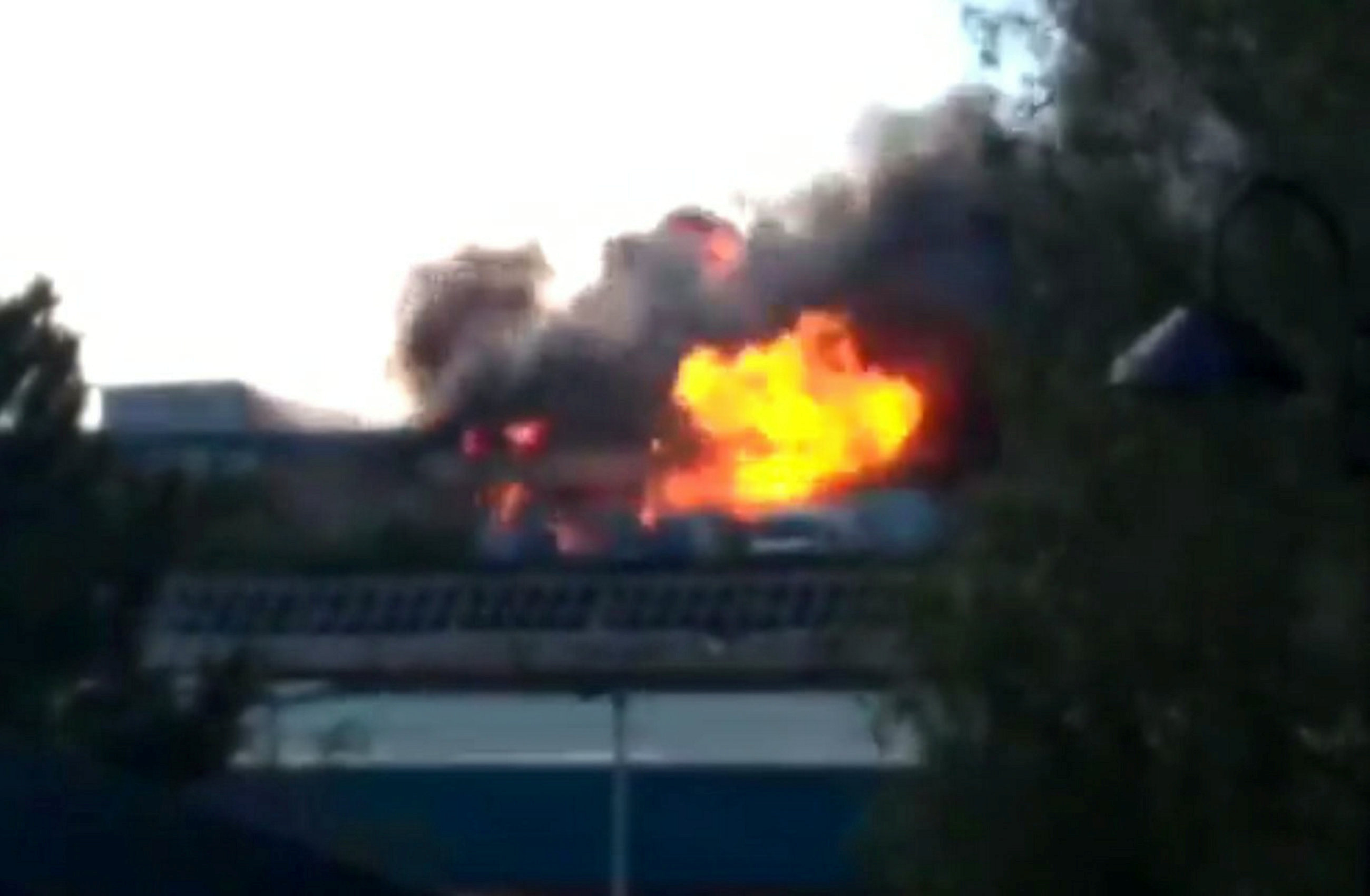 Smoke could be seen billowing into the sky while residents reported that it looked like "their entire town was on fire".

Police warned the blaze is likely to cause "considerable disruption" and people are being advised to avoid the area.

Meanwhile, some locals have been asked to evacuate their homes, according to reports.

Traffic was earlier brought to a standstill near the site of the factory fire, which is near to a Sainsbury's supermarket.

One resident said on social media: "Kidderminster factory fire on right now. Hope everyone is okay. Can feel the heat from our building."

Another added: "Massive fire in Kidderminster at the moment. Had to close all my windows at home. Hope everyone is OK."

A third put: "Horrible scenes in Kidderminster right now. A few factories are on fire near park street. Stay safe everyone #kidderminster #fire."

Meanwhile one man tweeted: "Fire on the industrial park in #Kidderminster on Park Street. I can hear the explosions from the other side of town."

And another commented: "Fire and explosions In Kidderminster – dreadful scenes. Have just seen the air ambulance land."

A West Mercia Police spokesperson said: "We are currently attending a fire in Park Street, Kidderminster.

"People are asked to keep their windows closed and stay away from the scene.

"Please avoid the area while emergency services respond as there will be road closures in place."

A West Midlands Ambulance Service spokesperson said: "We received a call from the fire service reporting a large fire in Park Street, Kidderminster at 2.53pm today.

"We currently have an ambulance, three paramedic officers, Hazardous Area Response Team (HART) paramedics and the Midlands Air Ambulance from Strensham with a MERIT trauma doctor and critical care paramedic on board at the scene."

Worcestershire County Council tweeted: "@HWFire and @WMerciaPolice are urging people to be aware of a significant industrial fire in Park Street, Kidderminster.

"Considerable disruption is expected on roads nearby. People are being urged to please avoid the area." 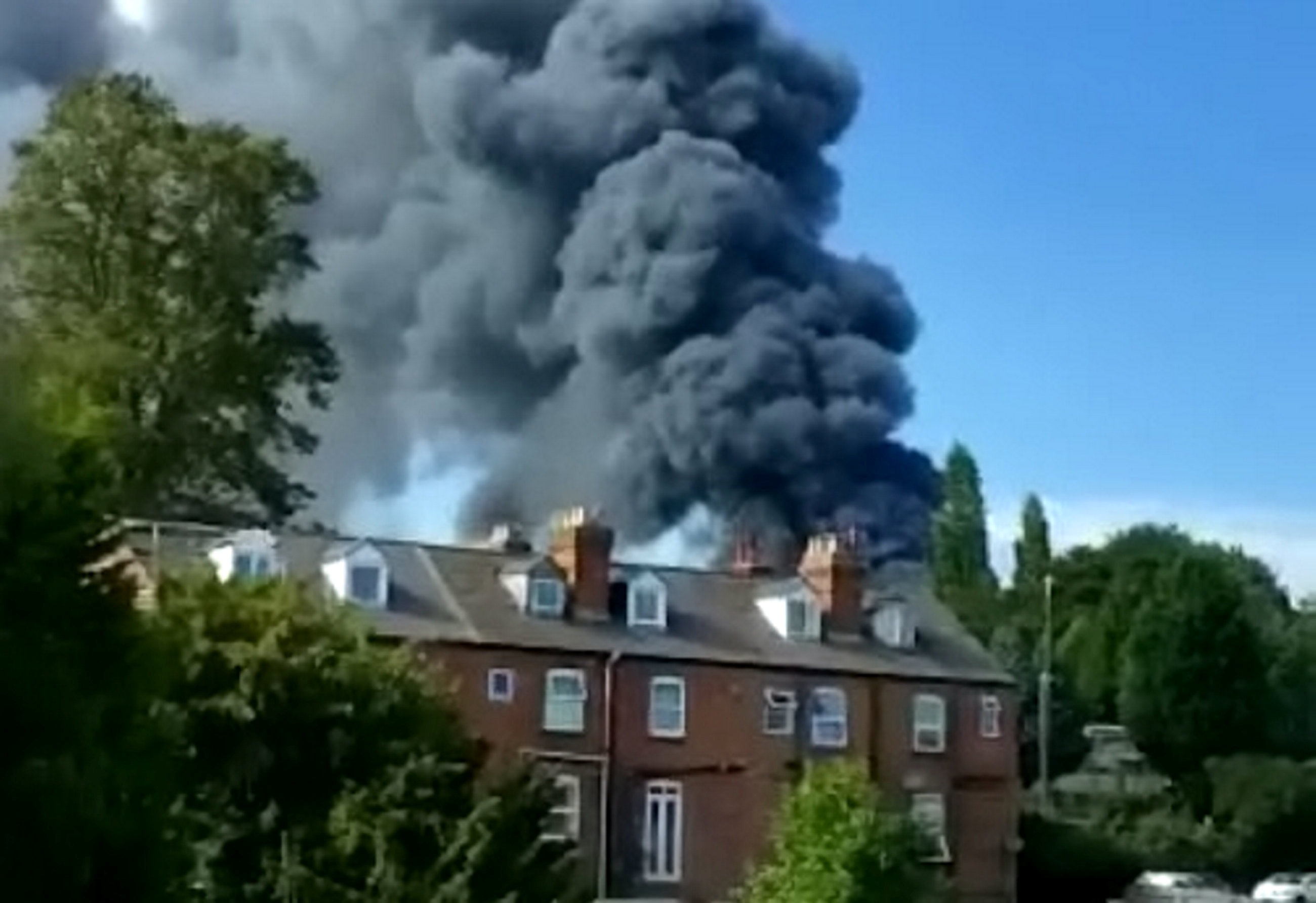