HOLLYWOOD rapist Harvey Weinstein has been charged with an additional sex assault.

Prosecutors have added a second count of sexual battery by restraint to a list of sex abuse charges he already faces in LA. 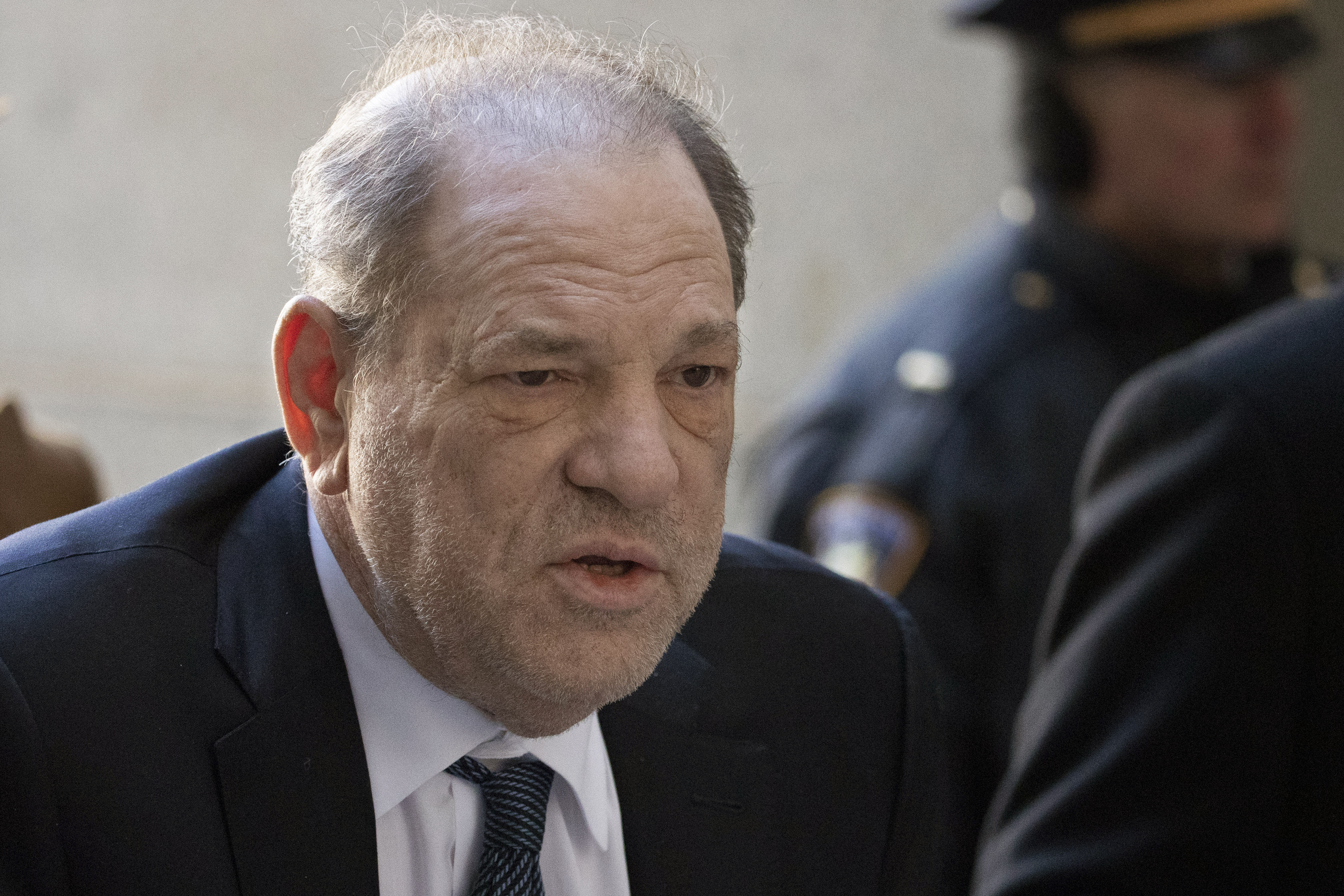 They include forcible rape and sexual penetration by use of force.

The latest charge alleges the fallen movie mogul, 68, assaulted a woman at a Beverly Hills hotel on May 11, 2010.

The alleged victim was first interviewed by police in October 2019.

Weinstein is currently serving a 23-year sentence for rape and sexual assault in New York.

It is not known when he will be transferred to Los Angeles to face these further charges.

Weinstein had just arrived at Wende from Rikers Island when he is said to have caught Covid-19.