James Huntsman, the brother of former Utah Governor Jon Huntsman Jr. and son of billionaire philanthropist Jon Huntsman Sr., filed a lawsuit on Monday accusing the Church of Jesus Christ of Latter-Day Saints of fraud and seeking millions in damages.

The lawsuit, filed in the U.S. District Court for the Central District of California, alleges that the Mormon or LDS Church spent tithes from its members on commercial ventures rather than charity. 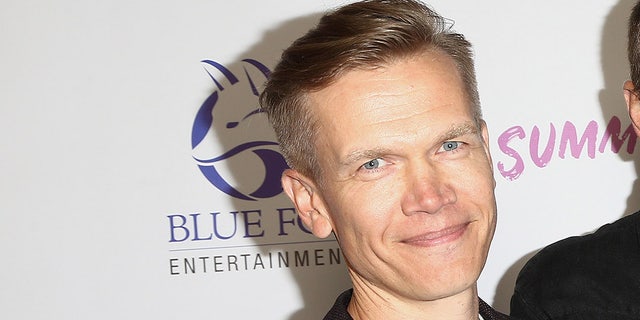 According to Huntsman, the church said those donations would be used for non-commercial purposes such as “missionary work, member indoctrination, temple work, and other education and charitable activities.” Instead, the funds went towards developing the church’s commercial real estate and insurance holdings.

In the lawsuit, Huntsman claims he was defrauded out millions of dollars he expected to be used for charity. He says he tithed 10% of his annual income to the church between 1993 and 2017.

Members are asked to contribute 10% of their income to the church. The practice, which is used in other faith groups, isn’t required for church members but is strongly encouraged.

The lawsuit clarifies that its aim is not to criticize the central tenets or beliefs of the Mormon Church.

“Mr. Huntsman has the utmost respect for the members of the Church, and likewise respects their beliefs and customs. Indeed, for almost his entire life, Mr. Huntsman was a devout and faithful member of the Church, taking on leadership roles and dedicating his time and resources to what he believed to be the Church’s righteous mission,” the lawsuit says. “Clearly, however, the LDS Corporations failed to treat Mr. Huntsman with the same respect.”

Huntsman is seeking $5 million in damages. He says he will give that money to “organizations and communities whose members have been marginalized by the Church’s teachings and doctrines, including by donating to charities supporting LGBTQ, African-American, and women’s rights.” 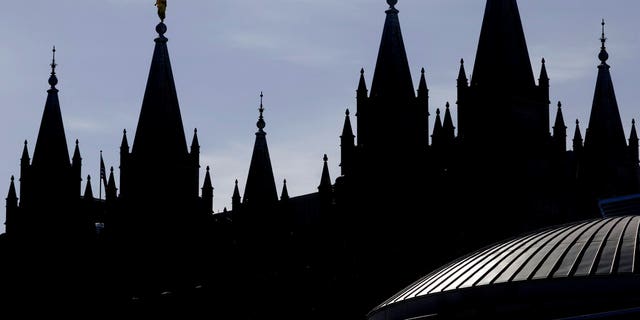 FILE: The Salt Lake Temple of The Church of Jesus Christ of Latter-day Saints in Salt Lake City.
(AP)

Contributions “are used for a broad array of religious purposes, including missionary work, education, humanitarian causes and the construction of meetinghouses, temples and other buildings important in the work of the Church,” Hawkins said.

The lawsuit comes more than a year after a former church investment manager filed a whistleblower complaint with the IRS, which The Washington Post initially obtained in December 2019.

The complaint alleged that the church has misled members and possibly broken federal tax rules for religious organizations by using an affiliated investment arm to set aside about $1 billion a year from the $7 billion that the faith receives annually in member donations.

In the lawsuit, Huntsman says he repeatedly demanded the return of his donations following the whistleblower complaint but the church’s corporation refused, “effectively taking the position that it could do whatever it wanted with tithing funds.”

Hawkins has said the claims are “based on a narrow perspective and limited information.”