Home » World News » Hero soldier, 34, ‘saved countless lives by stopping an active shooter who got out of car and fired at other drivers’ – The Sun

Hero soldier, 34, ‘saved countless lives by stopping an active shooter who got out of car and fired at other drivers’ – The Sun

A SOLDIER has been hailed a "hero" after he rammed an active shooter who was firing randomly at vehicles on a busy Kansas City bridge with his own car.

The 34-year-old soldier, who has not been identified, stopped the gunman by "striking the shooter with his vehicle", Leavenworth Police Chief Pat Kitchens said. 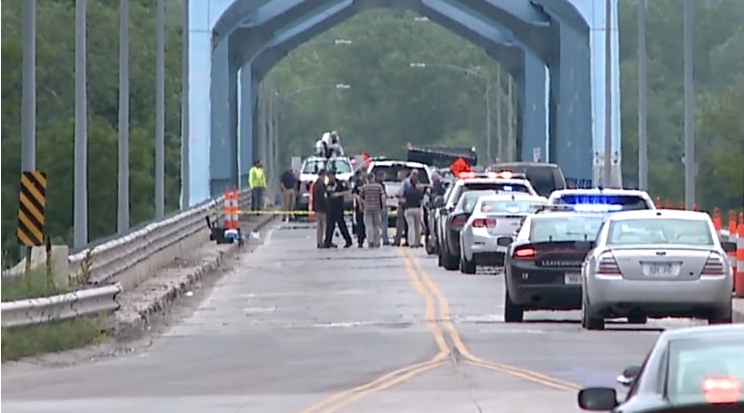 “What was a very, very dangerous situation fortunately was ended quite quickly,” Kitchens told reporters. “Again, very likely countless lives were saved by the person who intervened.”

The incident started on Wednesday on the Kansas side of the Centennial Bridge over the Missouri River.

The suspect, who has also not been named, was was armed with at least a handgun and a semi-automatic rifle and was firing seemingly at random at cars on the bridge after getting out of his car, said officials.

Kitchens said the shooter, who is from Platte County, did not appear to have a target, adding: "The person was simply randomly firing at vehicles as they passed by." 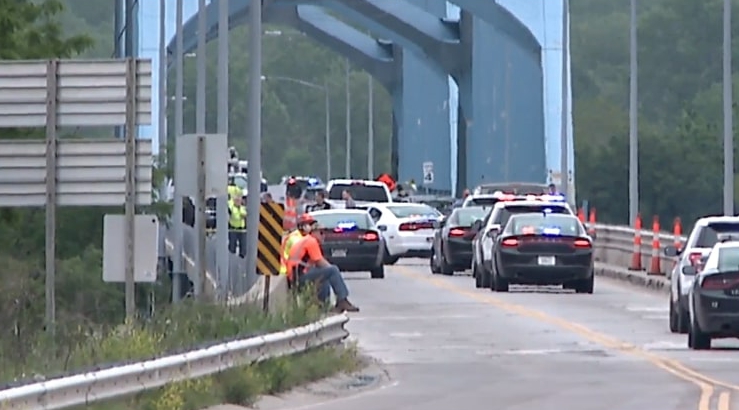 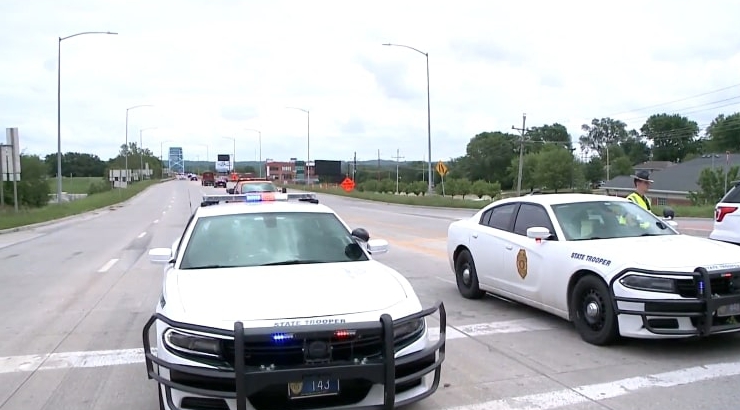 Two vehicles were struck by bullets and a 30-year-old man, who also is a soldier assigned to Fort Leavenworth, was injured and remains in a "serious condition".

When officers arrived to the scene at around 11am, the suspect was trapped underneath a vehicle, USA Today reports.

Kitchens said police had not yet determined the suspect's motive, and said: "We are evaluating the person’s history within the community." 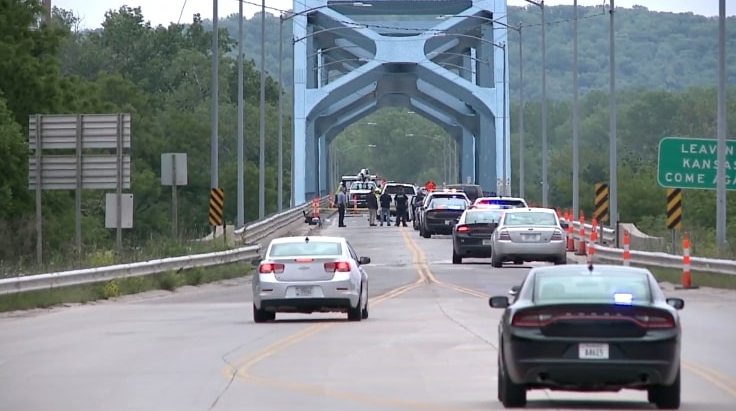 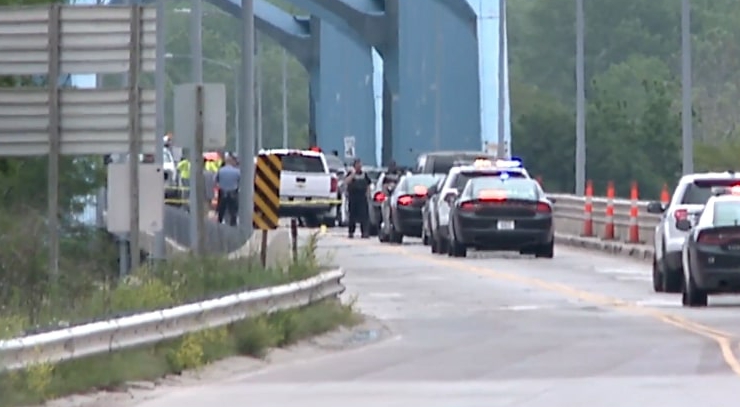 “I’m just glad he [the shooter] was able to get taken down, you know," Menzel told the local news station KSHB. "I’m glad that somebody did something about it, nonetheless an active duty soldier. So congrats to that hero… he did good.”