The head of the European Union’s top science organisation quit today over the bloc’s handling of the coronavirus crisis.

Mauro Ferrari was only appointed president of the European Research Council on January 1 this year.

But he said in a formal statement announcing his decision to resign that he had been ‘extremely disappointed by the European response’ to the pandemic and that he had ‘seen enough’ of the EU to prompt him to walk away. 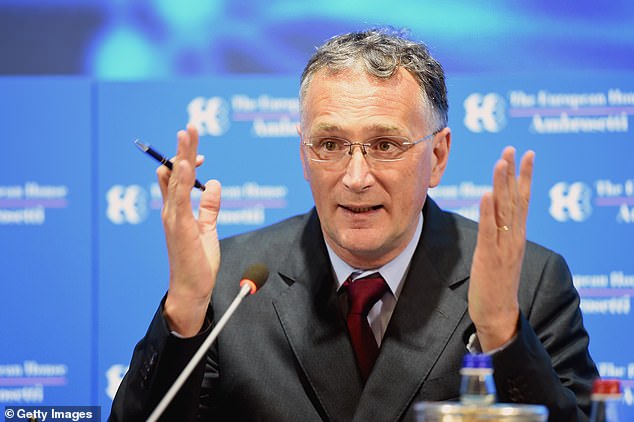 News of the decision was first revealed by the Financial Times, based on a statement released to the paper by Prof Ferrari.

In that statement the EU’s top scientist complained about running into institutional and political obstacles as he tried to quickly establish a scientific program to combat the virus across the continent.

‘I have seen enough of both the governance of science, and the political operations at the European Union,’ he wrote in the statement.

‘I have lost faith in the system itself.’

Prof Ferrari, who had been due to serve a four year term at the ERC, reportedly formally submitted his resignation to European Commission President Ursula von der Leyen yesterday afternoon.

Prof Ferrari said in his statement that he had been a ‘fervent supporter’ of the EU when he had first taken the job.

But the coronavirus crisis had ‘completely changed my views’.

He had argued for the ERC to create a new, more hands-on initiative to provide scientists and health care workers with more help and resources – but his proposals were apparently rejected.

Prof Ferrari bemoaned the ‘complete absence of coordination of healthcare policies among member states’ and the opposition to what he described as a ‘cohesive financial support’ package.

Mr Bahrke said he hoped the commission would ‘be able to share more information very soon’ on the circumstances of the resignation but did not elaborate further.

As the coronavirus spread from China to Italy, Austria, Spain and other EU nations, the bloc was heavily criticised for not acting forcefully enough to set up a coordinated response. 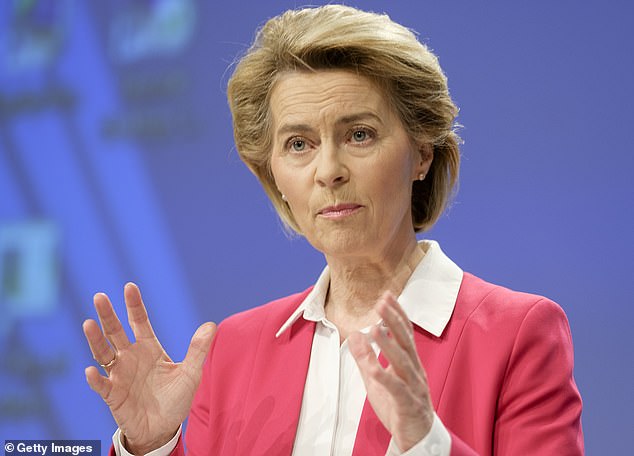 Numerous European nations took unilateral decisions to try to slow the spread of the disease with health issues primarily the responsibility of each member state.

But some attacked Ms von der Leyen for failing to do more to bind the bloc into one set of arrangements.

Over the past month, EU nations have been trying to work closer together and EU leaders have now committed to better coordination to try to alleviate the human and economic suffering.