AN EVIL gunman who killed at least 18 people in Canada's deadliest ever shooting was reportedly targeting his ex-wife and her new lover, before he continued on his rampage.

Officials say suspected shooter Gabriel Wortman also died following the attack in the province of Nova Scotia, which is believed to be the deadliest in the the country's history. 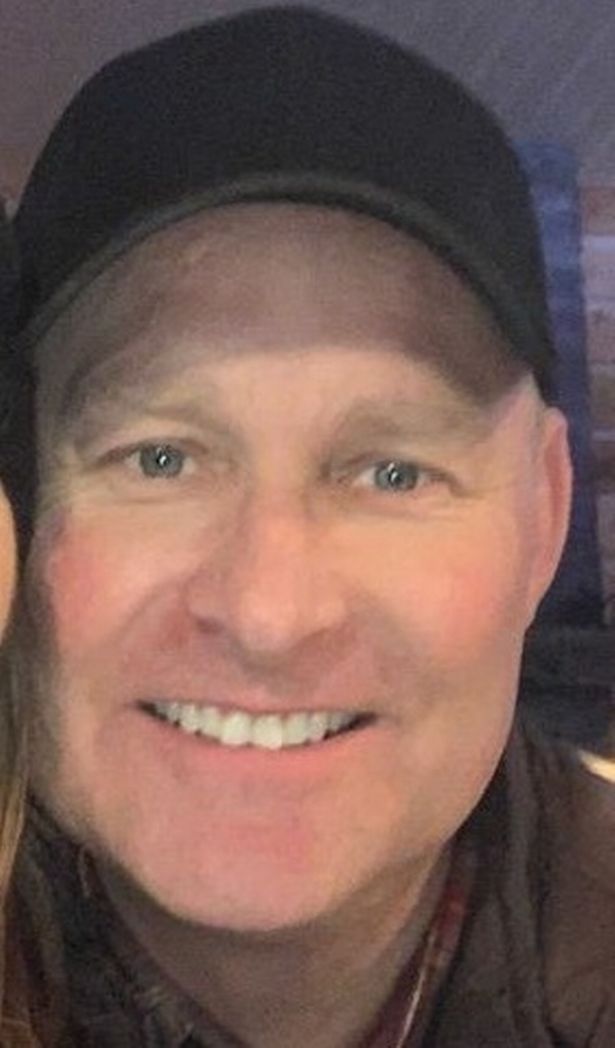 Police sources told the local press that the first two victims were believed to be his “ex (wife or girlfriend) and her new boyfriend".

"He got in to his police car he had made at home and drove around pulling people over and executing them." 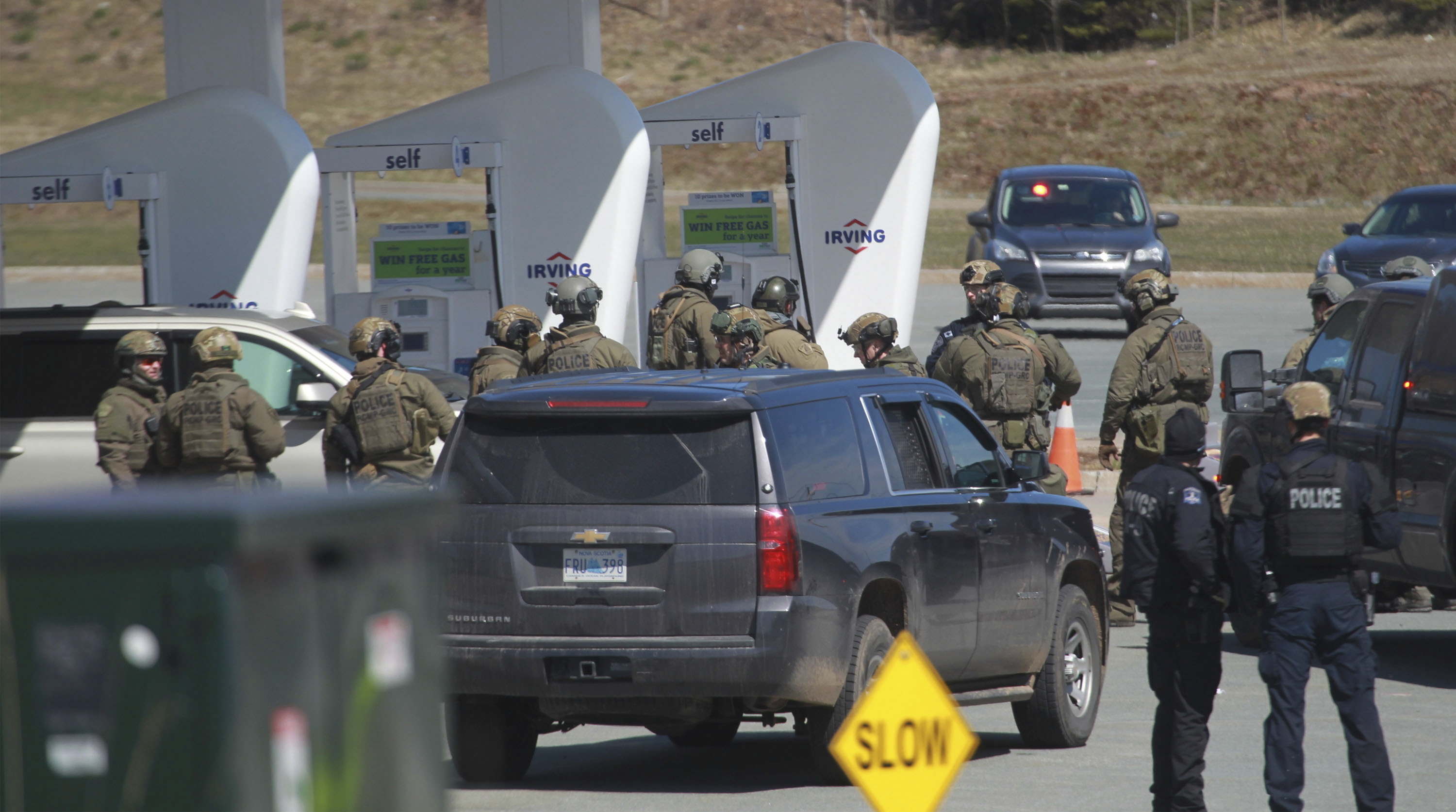 The source also told the Toronto Sun that several houses, including Wortman's own home, were set a light.

The killer also allegedly continued his spree by executing "a mom and dad in front of their children," the source said.

One of Wortman's former best friends, Candy Palmater, told the Chronicle Herald that the shooter "wasn't quite comfortable in his own skin".

She said: “I knew right from the beginning that this guy needed a friend, so I befriended him. 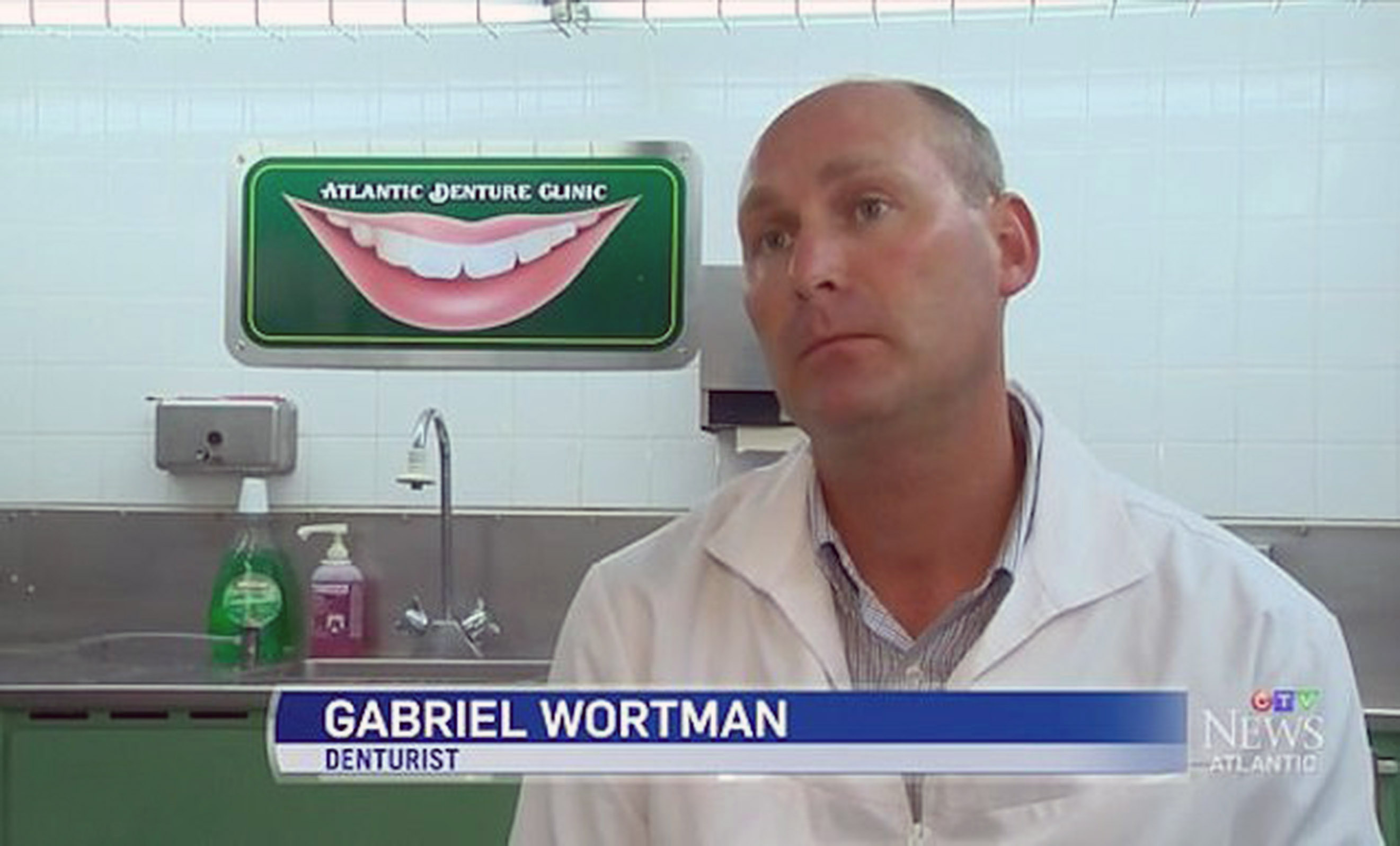 "Most of my friends didn’t like him, but I didn’t care…

"I always felt like he wasn’t quite comfortable in his own skin, but I thought as he matured, he would grow into himself."

She continued: "Gabriel always had a sadness about him, but I was so shocked to hear that he’d hurt other people.

“I don’t know what his later adult life was like, but I can tell you that at university, people weren’t nice to him. 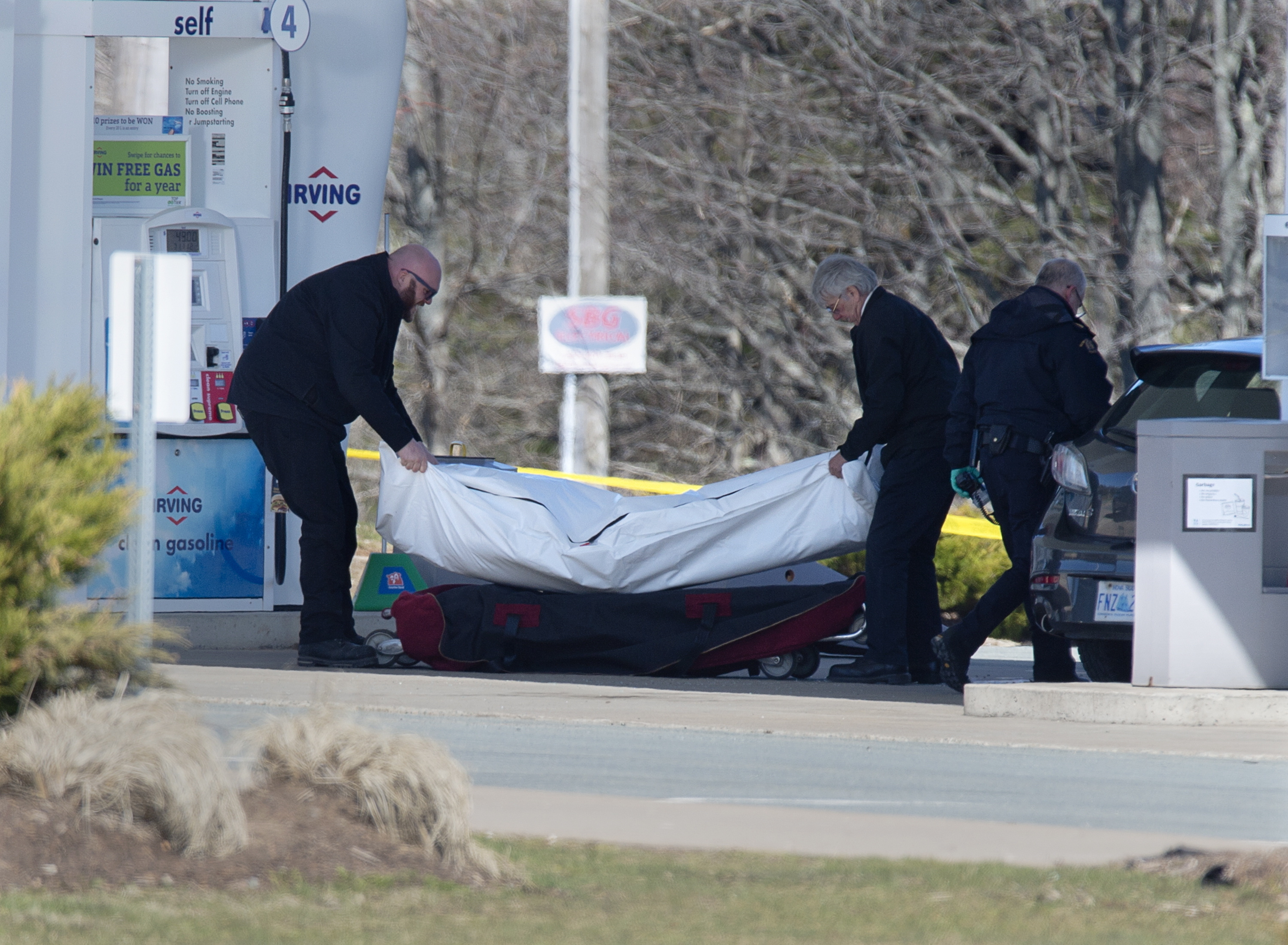 Pierre Little, who claims that have known Wortman, tweeted: "We use [sic] to shoot his machine gun air pellet or BB gun, I can't remember which, behind his house in Bridgdale.

"Quite a rare airgun for the eighties."

Police arrested Wortman at a petrol station 60 miles south of where the shooting occurred just before noon on Sunday, following an exchange of gunfire between the officers and the suspect.

They later confirmed that the suspect had died, and was not in any way affiliated to the RCMP.

Photos show armed police surrounding a car at a gas station and a body being removed from the scene, though police not yet released full details regarding the suspect's death.

It has not been clarified yet whether the attack was motivated, and how Wortman was able to obtain what looked like a police car.

Among the victims was nurse Heather O’Brien, her daughter Darcy Dobson confirmed in a tribute on Facebook. 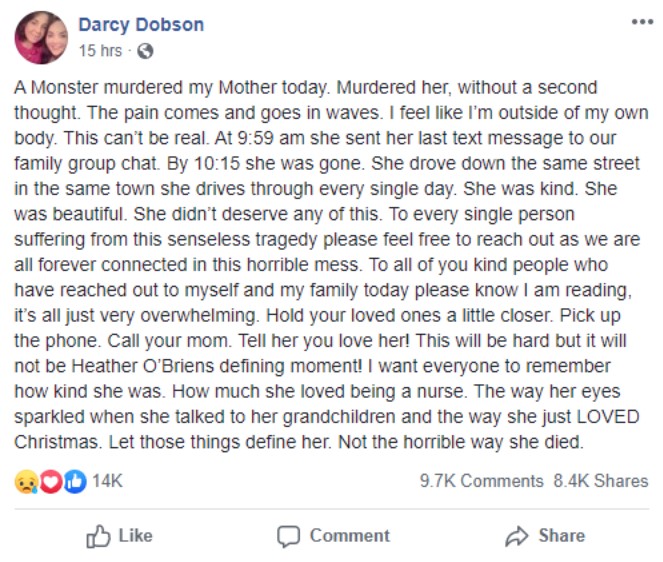 She wrote: "A Monster murdered my Mother today. Murdered her, without a second thought.

"The pain comes and goes in waves. I feel like I’m outside of my own body.

The Victoria Order of Nurses for Canada confirmed O'Brien's death, as well as another of their employees Kristen Beaton. 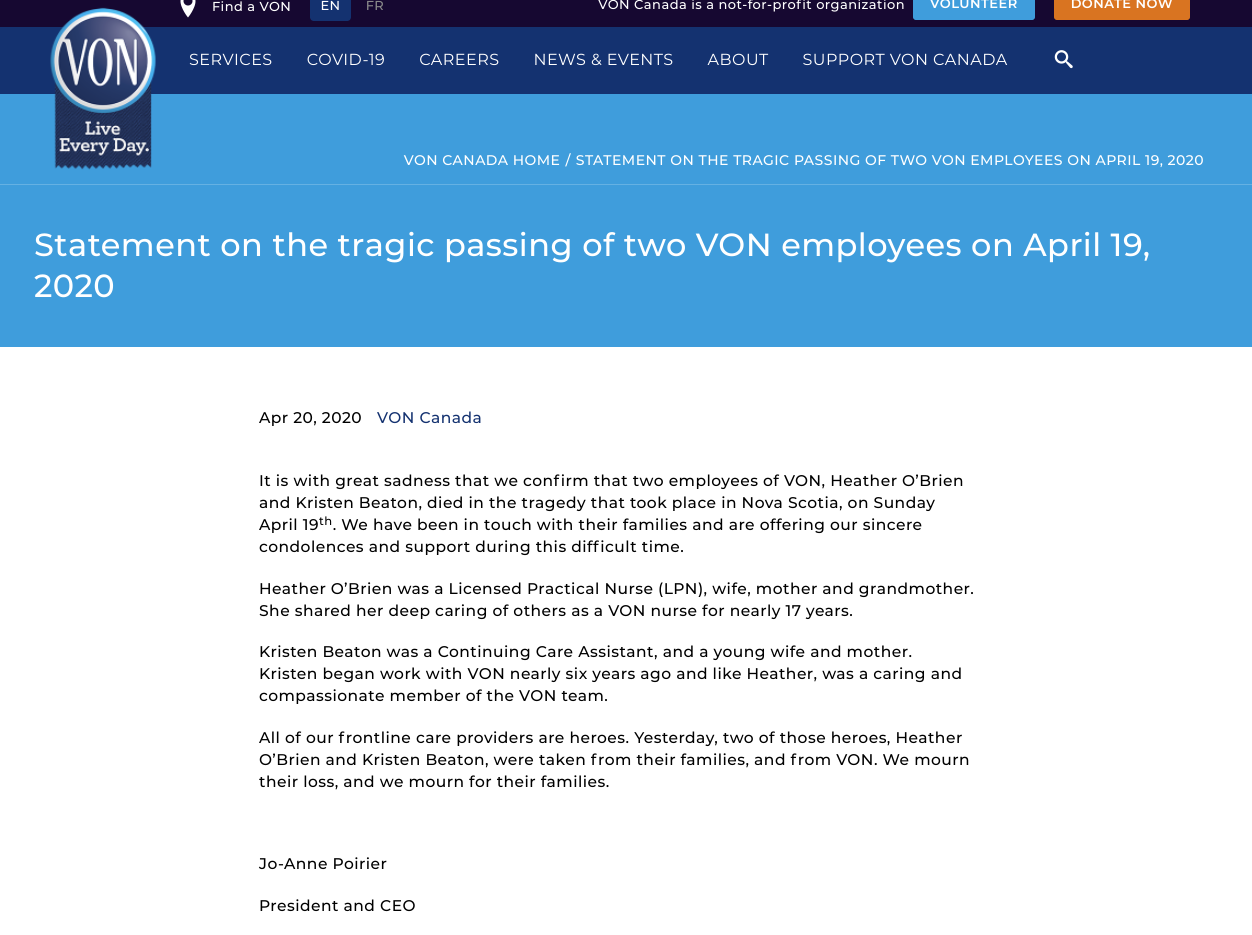 President and CEO, Jo-Anne Poirier, said in a statement: "It is with great sadness that we confirm that two employees of VON, Heather O’Brien and Kristen Beaton, died in the tragedy that took place in Nova Scotia, on Sunday April 19th.

"We have been in touch with their families and are offering our sincere condolences and support during this difficult time.

"Heather O’Brien was a Licensed Practical Nurse (LPN), wife, mother and grandmother. She shared her deep caring of others as a VON nurse for nearly 17 years.

"Kristen Beaton was a Continuing Care Assistant, and a young wife and mother.  Kristen began work with VON nearly six years ago and like Heather, was a caring and compassionate member of the VON team.

"All of our frontline care providers are heroes. Yesterday, two of those heroes, Heather O’Brien and Kristen Beaton, were taken from their families, and from VON. We mourn their loss, and we mourn for their families." 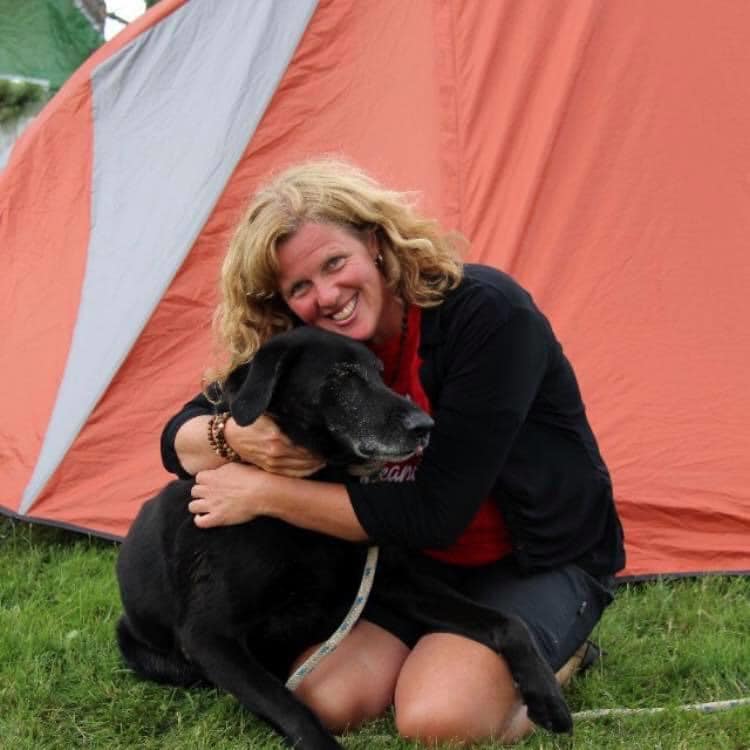 Lisa McCully, a third and fourth grade teacher according to the Globe and Mail, was also killed in the shooting, her sister Jenny Kierstead confirmed in a statement.

Jenny said: "This is so hard to write but many of you will want to know.

"Our hearts are broken today as we attempt to accept the loss of my sister, Lisa McCully, who was one of the victims of the mass shooting in Portapique last night.

"Our condolences go out to the other family members who are affected by this tragedy. Thank you for your support, it's a hard day."

Jessica MacBurnie took to Facebook to confirm the loss of Greg and Jamie Blair.

She wrote: "Two beautiful souls were lost today … and many more.

"I have absolutely no words for the heartache my family & many others are going through.

"This was such a careless act, & many who should have never lost their lives. 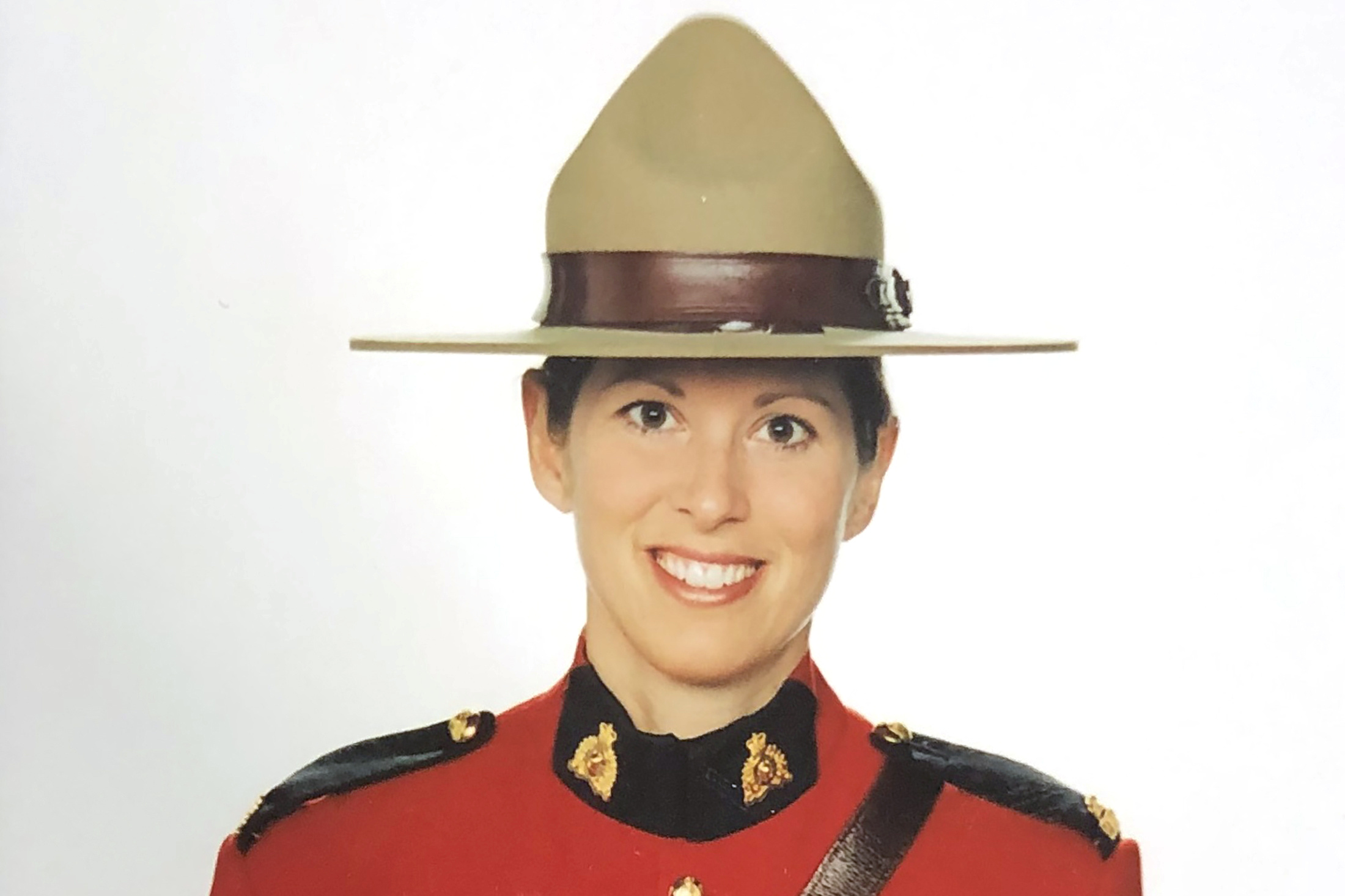 "My family has been through so much, no one should have ever had to deal with this.

"I love you both so much, & sending all my love to my family & every other families who lost someone today."

The mother of two was shot while responding to the incident, Nova Scotia RCMP Commanding Officer, Assistant Commissioner Lee Bergerman confirmed in a Facebook post.

A statement from Brian Suavé, the President of the National Police Federation union president, read: "Our hearts are heavy with grief and sadness today as we have lost one of our own. Our thoughts go out to our Member’s family and friends.

"A second dedicated Member was injured in the line of duty today. We will do everything we can to support them and wish them a full recovery."