A GROOM has died and at least 80 guests were infected with coronavirus after ignoring lockdown rules to enjoy a secret wedding in India, say health bosses.

The software engineer had a high fever before the ceremony, but family members reportedly made him take paracetamol to get through the occasion. 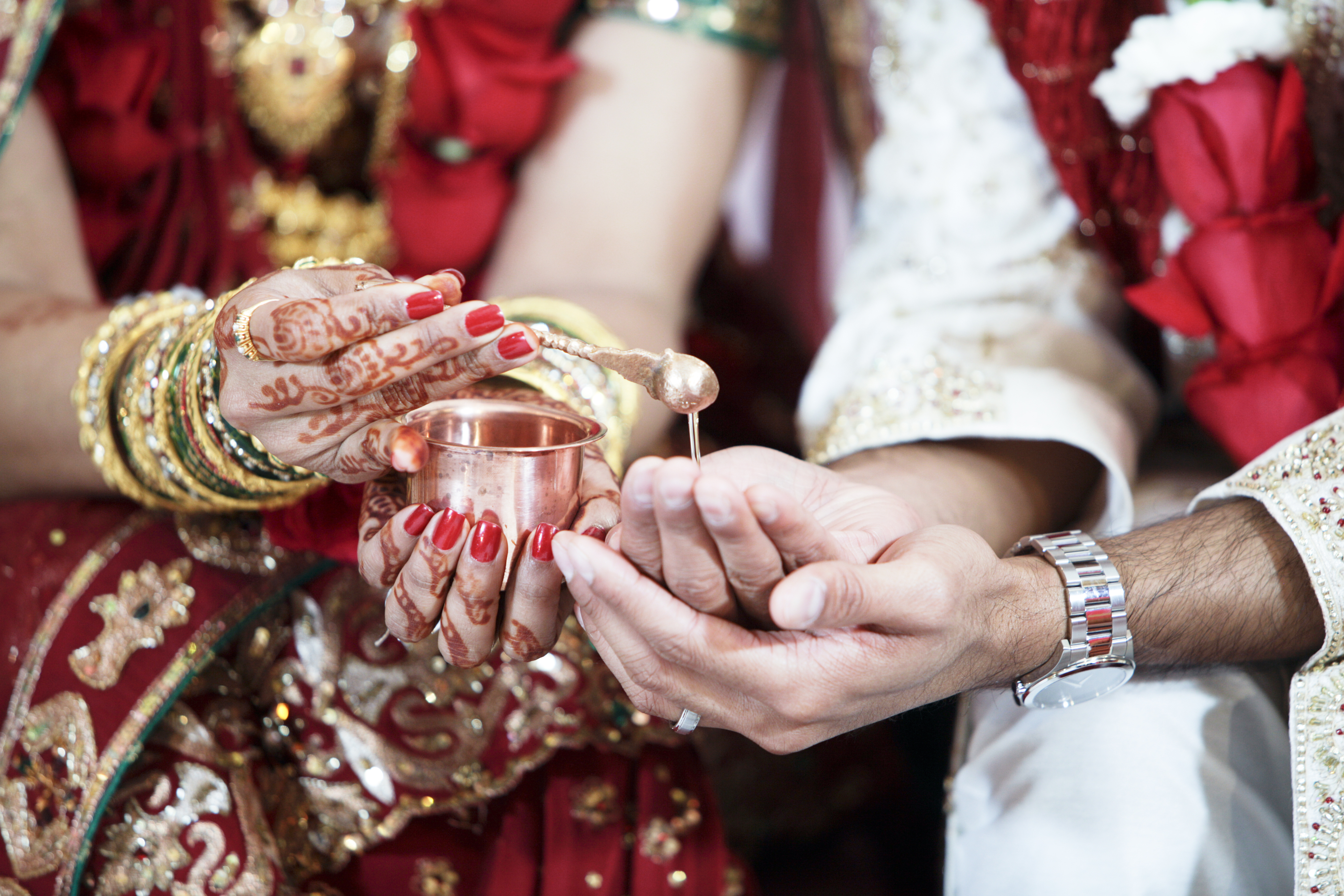 However, the groom's death cannot be positively linked to Covid-19, as his body was cremated before authorities were alerted.

His bride, though, has tested negative for the bug which has so far killed more than 17,000 people in India, and infected nearly 590,000, according to Worldometers' stats.

Dubbing the dead groom a "super-spreader", the Hindustan Times reports that about 300 wedding guests have now been tested "and the number of positive cases could go higher".

The paper said authorities "went into a tizzy" after establishing that about 80 of Bihar's 394 new Covid-19 cases were linked to the secret ceremony.

The revelation has panicked officials in a rural village in Patna district, Bihar, eastern India, with urgent contact testing underway. 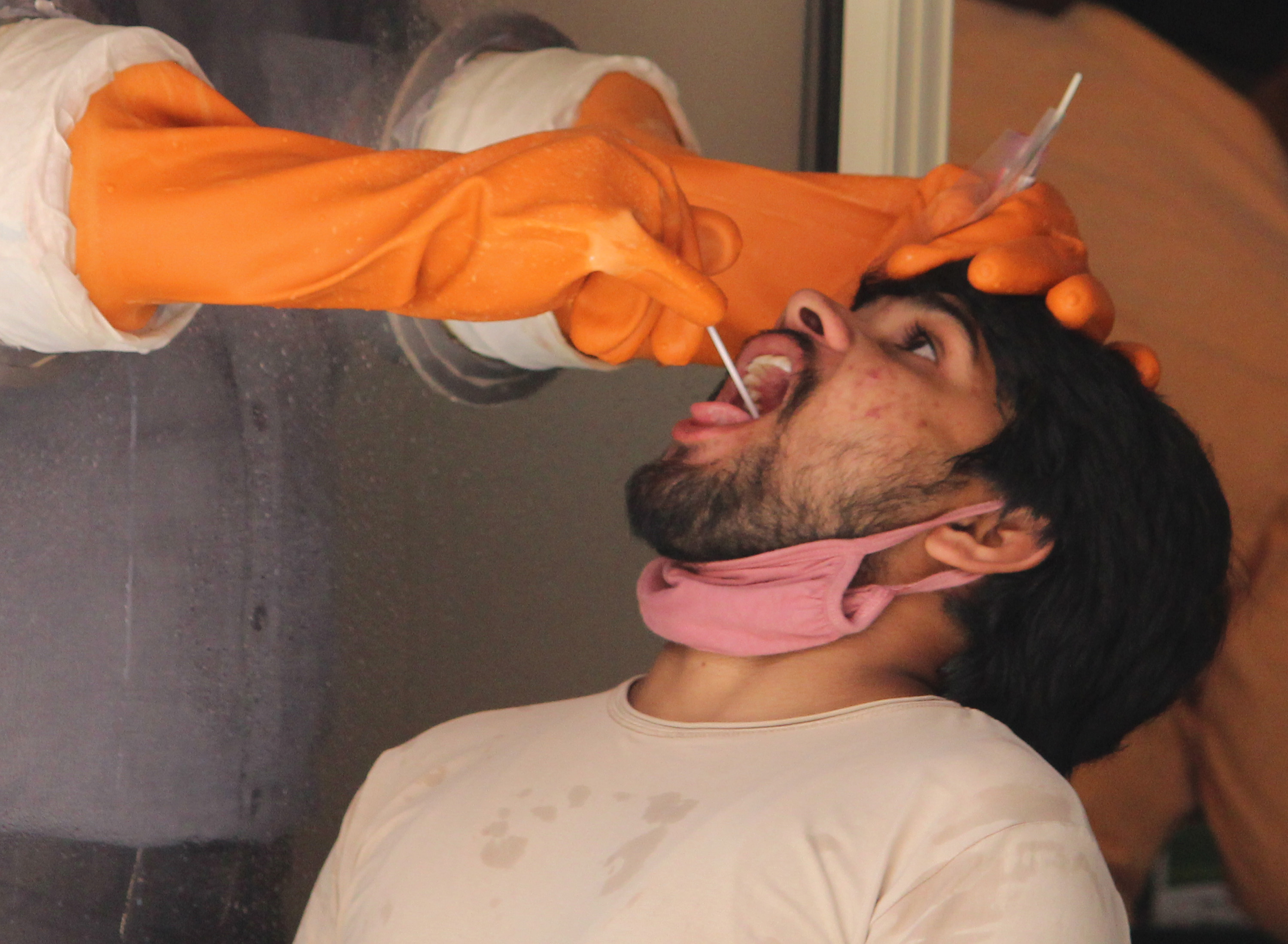 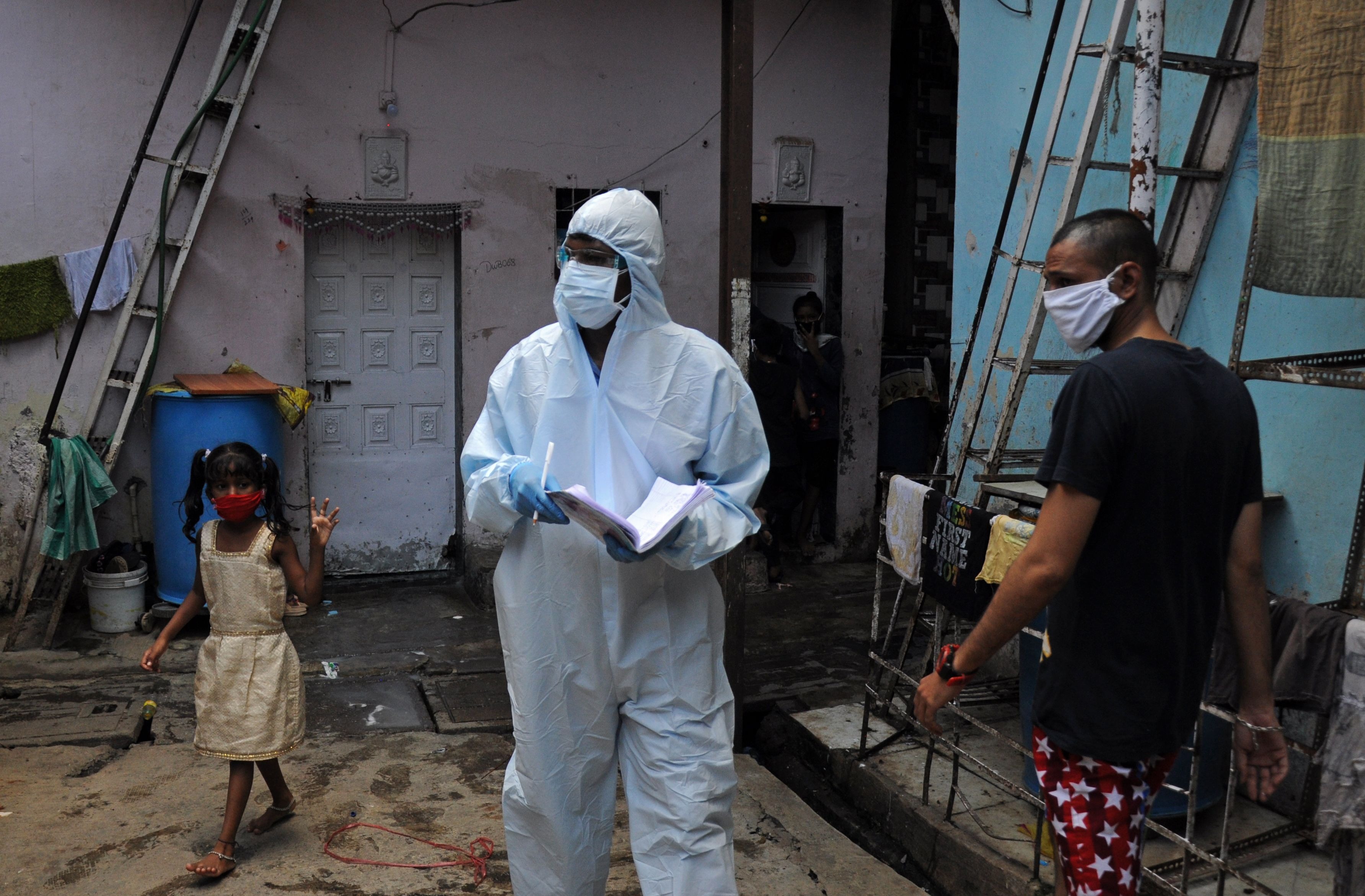 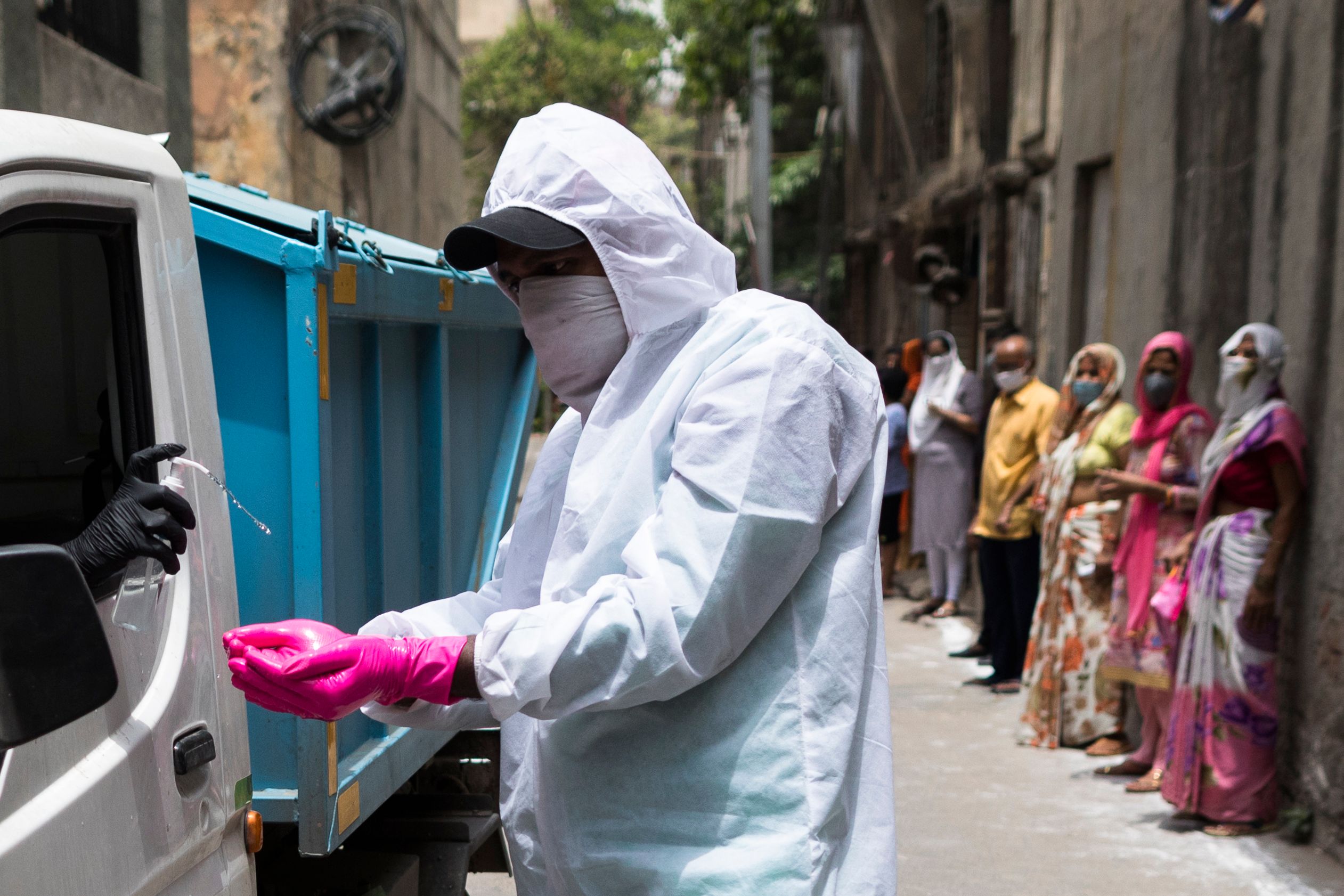 The unnamed groom told relatives ahead of the June 15 wedding that he had a high temperature, and was keen to postpone the traditional Hindu tilak ceremony.

But, reports First Post, family members gave him paracetamol tablets so he could complete the rituals.

Two days later, on June 17, his condition worsened and during the rush to hospital, he died.

The groom's body was then cremated – before health bosses were told of the possible coronavirus infection.

District officials are now trying to track down all those who have been in contact with the guests, after settting up a special testing camp in the village.

Samples have been taken from more than 360 people, of whom more than 80 have tested positive so far. 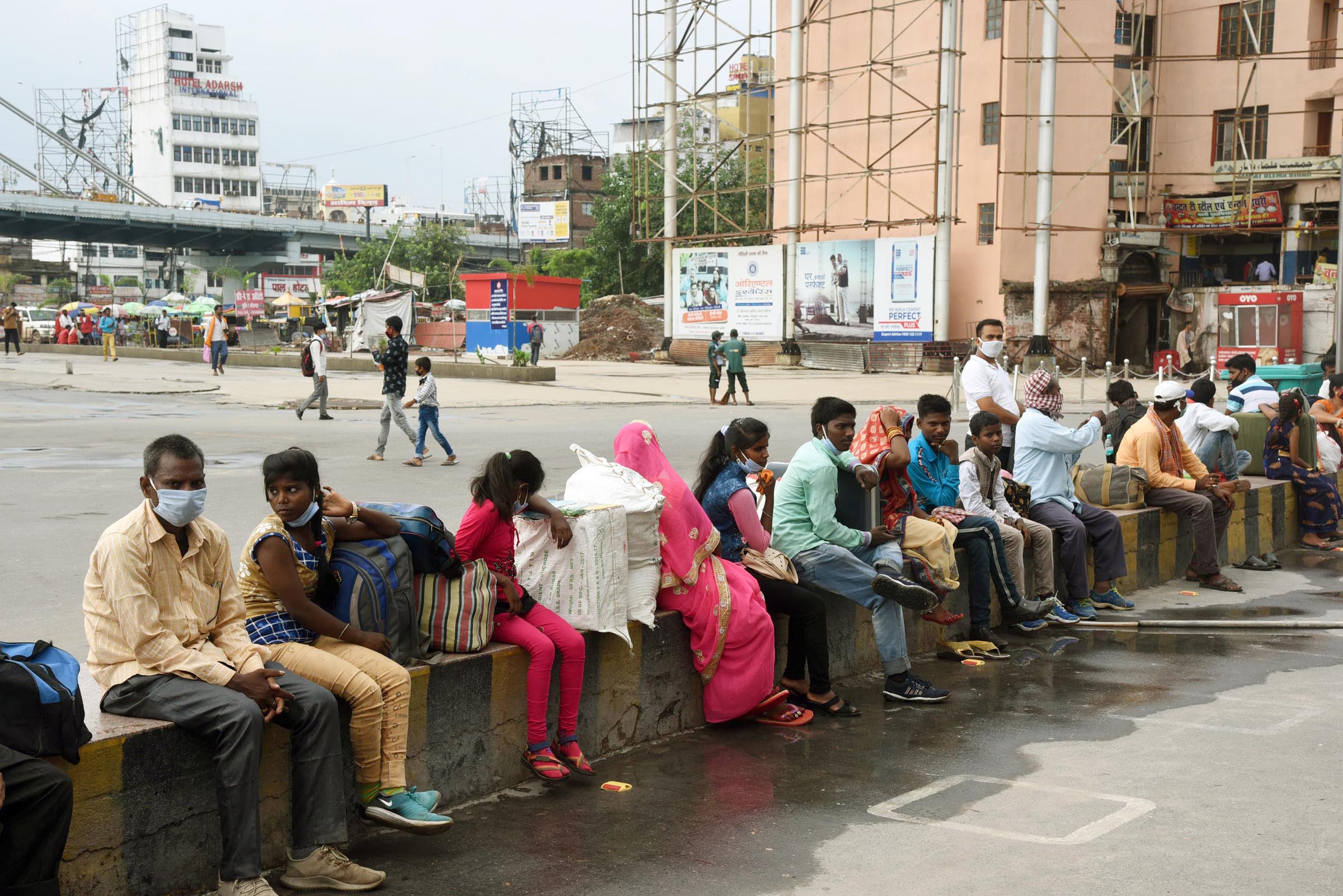 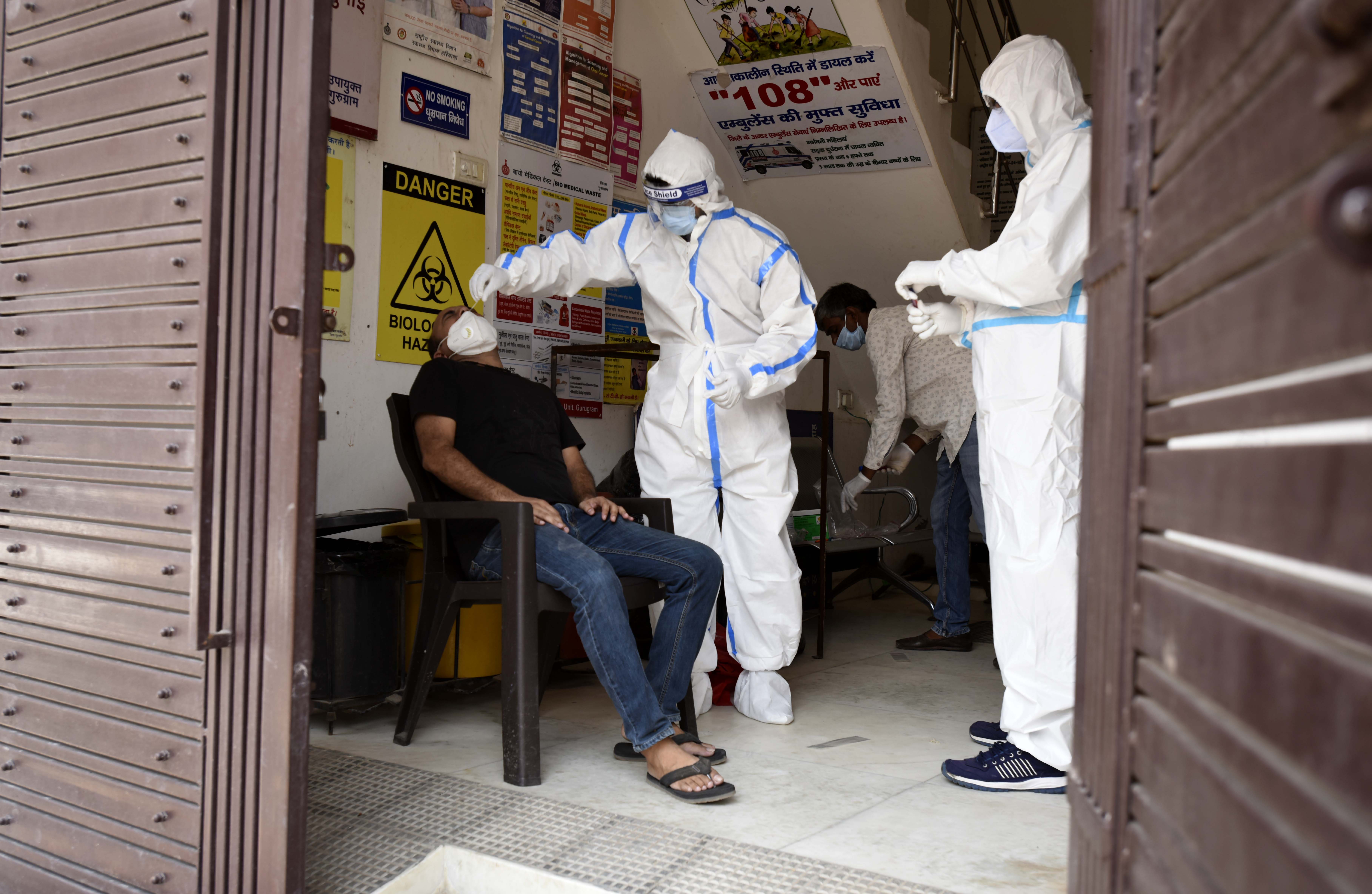 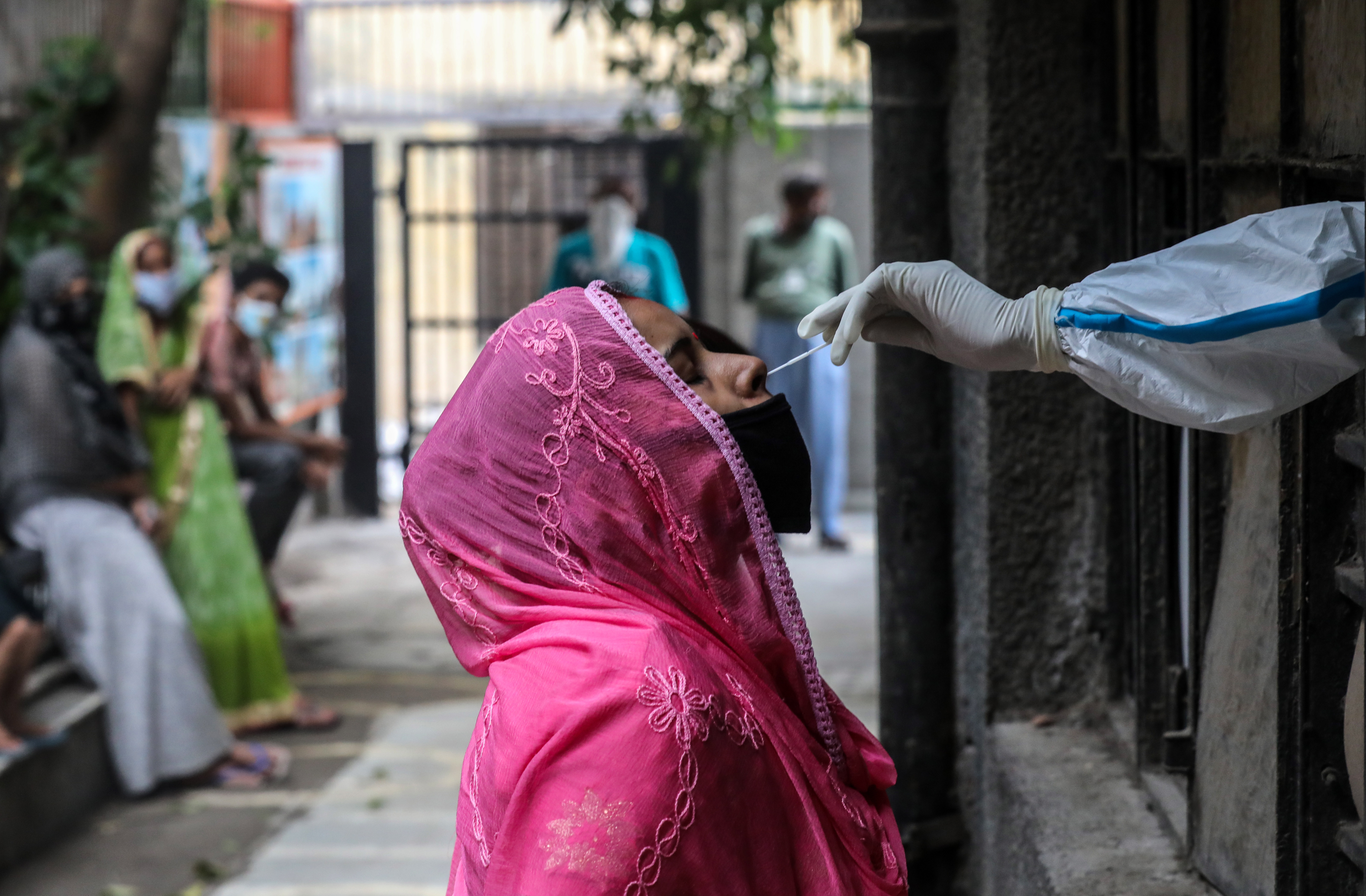 Health chiefs told Business Today that the wedding flouted social distancing and lockdown rules, as just 50 people are allowed to attend gatherings in the area.

A neighbour told reporters: “The groom, a software engineer in Gurugram, was having fever and he had insisted not to get married on June 15.

"However, his parents gave him some medication and persuaded him otherwise."

Rampravesh Rai, a local businessman, told the Hindustan Times that the groom's dad was a teacher, so school employees were invited alongside friends and relatives.

"People who had participated in the wedding or were connected with the function in any way started arriving at the hospital to give their swab samples for tests,” he added.

However, Dr Kumari said that when a medical team went to the groom’s house, his family claimed he had died from a heart attack.

After the subsequent spike in coronavirus cases in the area, the dead man's family decided to flee to Masaurhi, predicting they would suffer reprimands from fellow villagers, the Times added.