Home » World News » Girl, 13, is killed in carjacking when she ‘came out of the vehicle’ at speed & hit a stationary object – The Sun

Girl, 13, is killed in carjacking when she ‘came out of the vehicle’ at speed & hit a stationary object – The Sun

A TEENAGE girl died during a violent carjacking incident in California while and her siblings waited for their parents to pick up food from a restaurant.

Isabella Cortes, who was just 13, was waiting with her three siblings in their family's van on Sunday afternoon in Pico Rivera, LA County, when a man suddenly jumped inside the car and yelled at the children to get out, ABC7 reported. 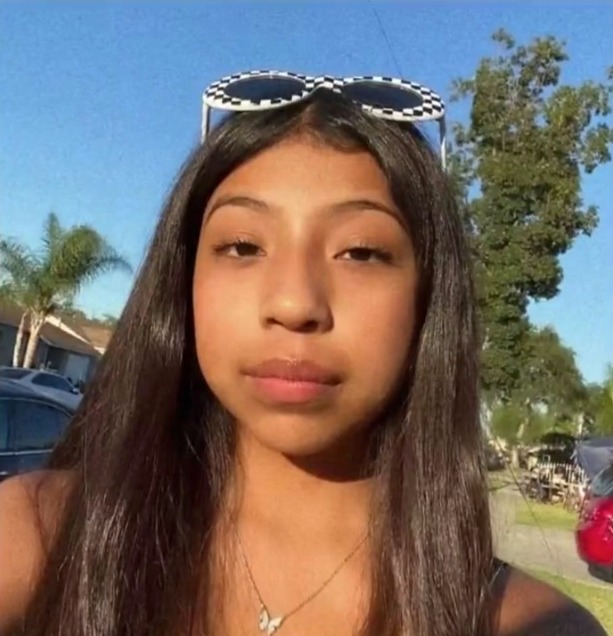 Los Angeles County Sheriff’s Department said the 18-year-old and 11-year-old children managed to escape but Cortes and her 8-year-old brother were still trapped inside.

The alleged carjacker, who officials identified as 27-year-old Jose Aguilar, sped off in the car, CBS reported.

"Before the children were able to safely exit the vehicle, the suspect drove off from the location at a high rate of speed," police authorities said in a press release.

"Immediately afterwards, the side doors to the van slid open." 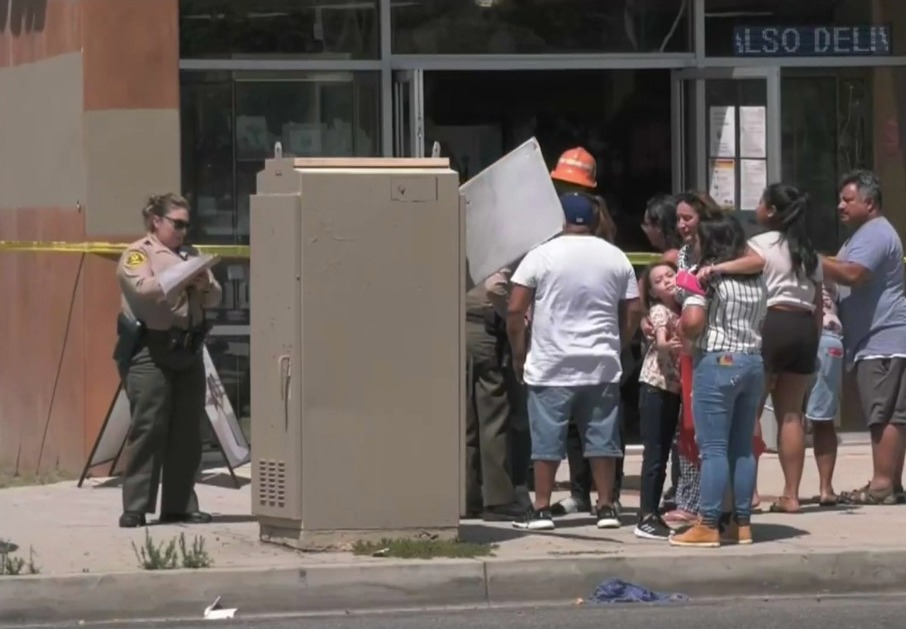 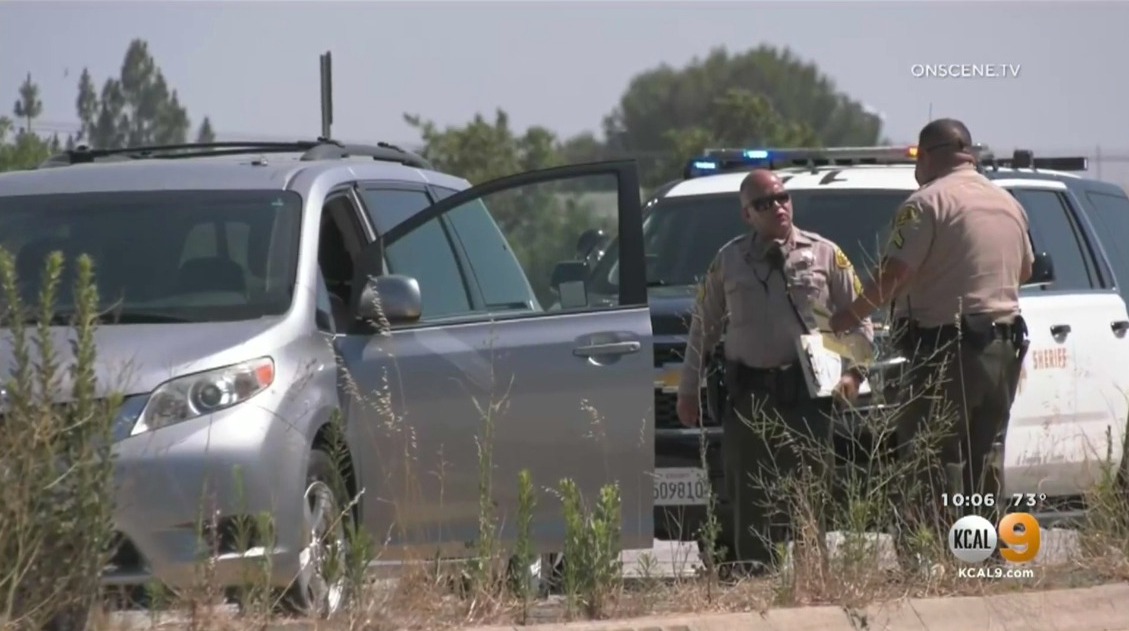 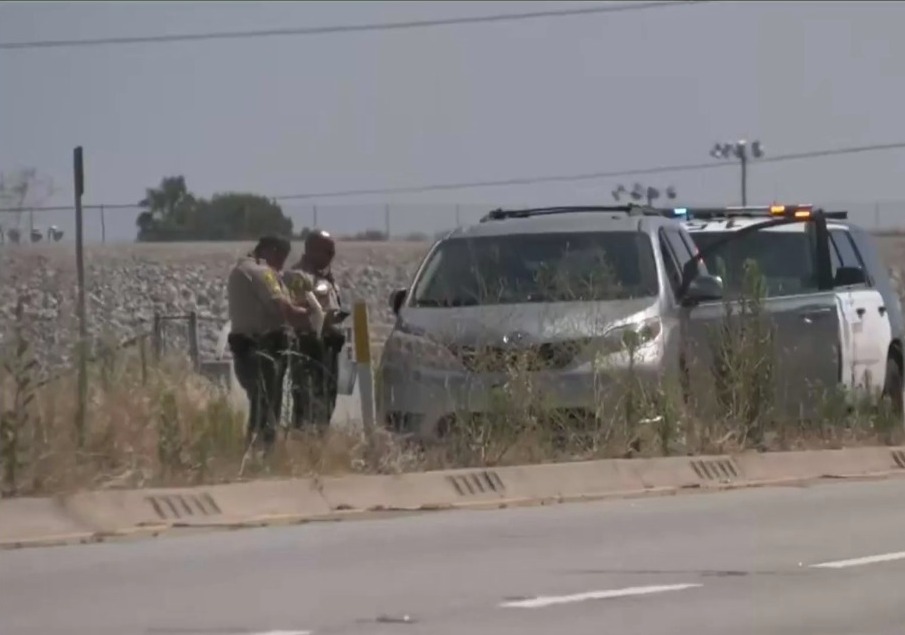 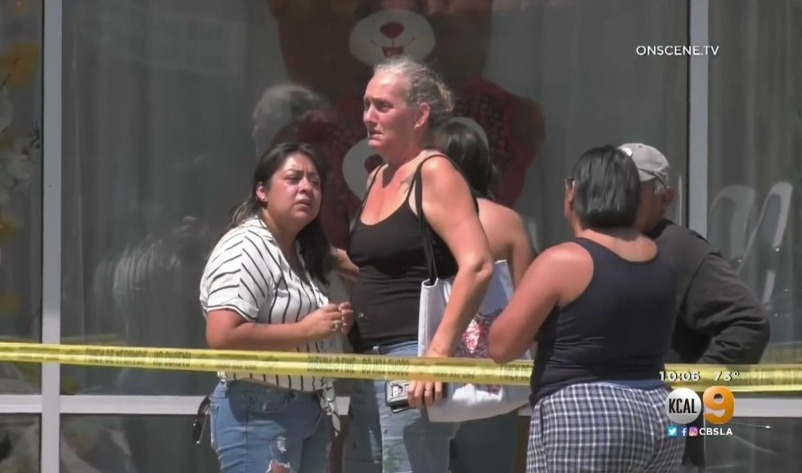 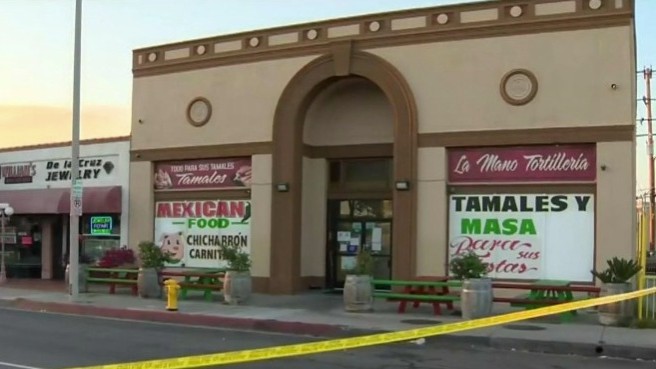 The eight-year-old boy was "forcefully ejected from the van". Immediately after, Cortes was too and she struck a stationary object and died at the scene.

Authorities say it is unclear whether she jumped out of the vehicle or was pushed out.

Aguilar slammed into another vehicle a few miles away, authorities added, shortly after jumped out of the van, ran toward the Whittier Narrows Recreation Area and tried to carjack another vehicle with the driver's wife and child inside.

The driver fought off the suspect and nearby street vendors helped detain him until police arrived.

Aguilar was taken into custody. Authorities said he had recently been arrested and released on zero bail for felony possession of a dagger and vandalism, and is currently on summary probation for other charges, outlets reported.

“[Isabella] was friendly with people. She didn’t have any problems,” her cousin Brenda Santiago told CBS LA. “She was super nice.”