Home » World News » Girl, 12, bursts into tears as she is rescued after being sold off by her parents to pay off £3k debt

Girl, 12, bursts into tears as she is rescued after being sold off by her parents to pay off £3k debt

POLICE have rescued a 12-year-old girl allegedly sold by her parents so they could pay off a £3,500 debt.

The youngster at the centre of the drama, who was inside the property along with two other children and a baby, has been taken into local authority care. One of the three minors was the third person arrested. 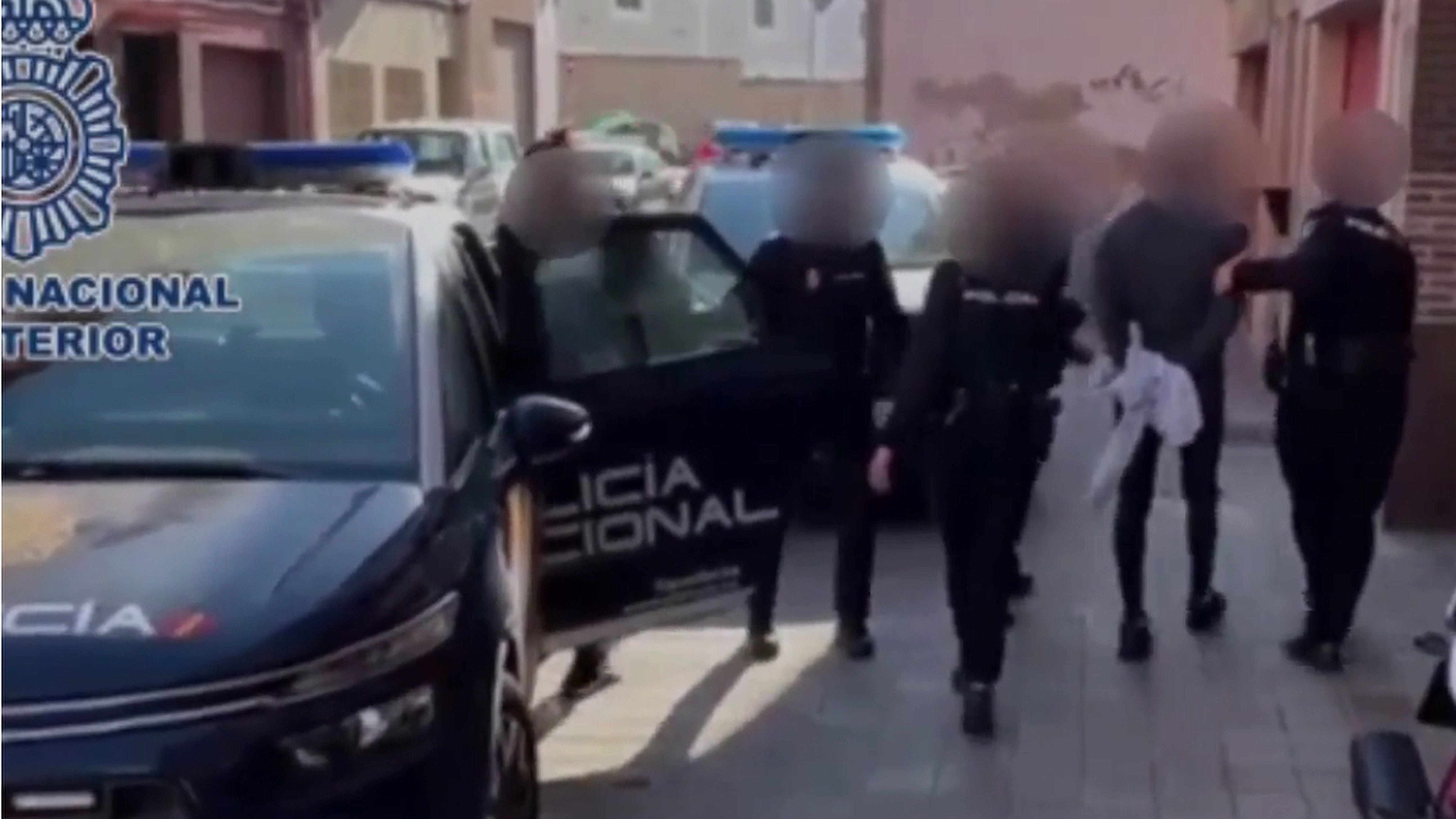 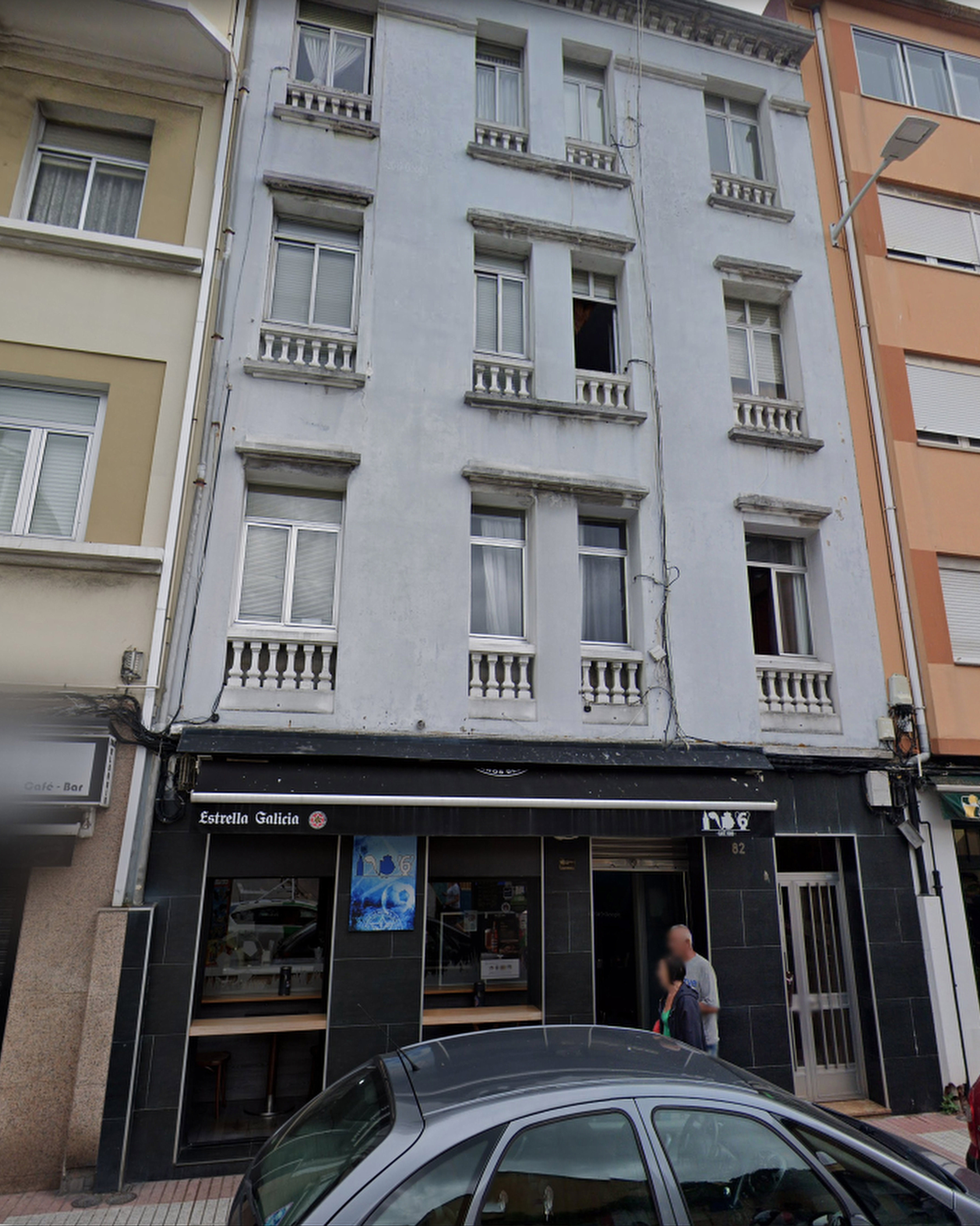 Police from a specialist family unit are said to have found the girl in a state of shock and spent several minutes consoling her after she burst into tears when she saw them.

Local reports said she had been in captivity for around a month after her parents, who live in the southern Spanish city of Cordoba, agreed to sell her because they couldn’t pay back moneylenders they had borrowed cash from.

Part of the deal they allegedly did was that the youngster would be married off to the teenager who was among the three people arrested.

Investigators are probing whether the men who bought her sexually abused her to prove she was a virgin before a forced marriage to an 18-year-old.

Two of the three people held at a flat in the Galician city of La Coruna on suspicion of human trafficking and kidnap were remanded in custody after appearing before a judge in a closed court hearing. 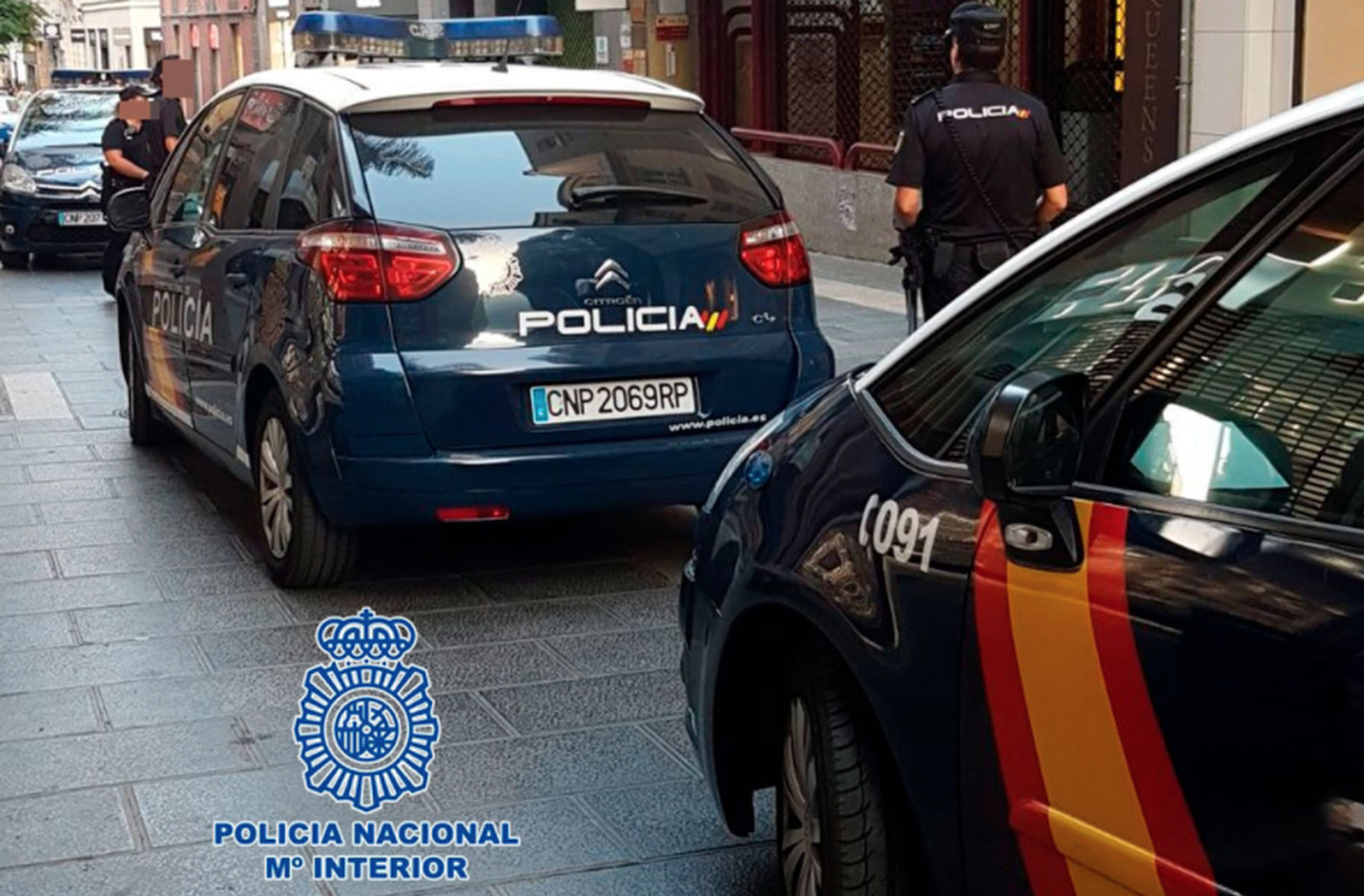 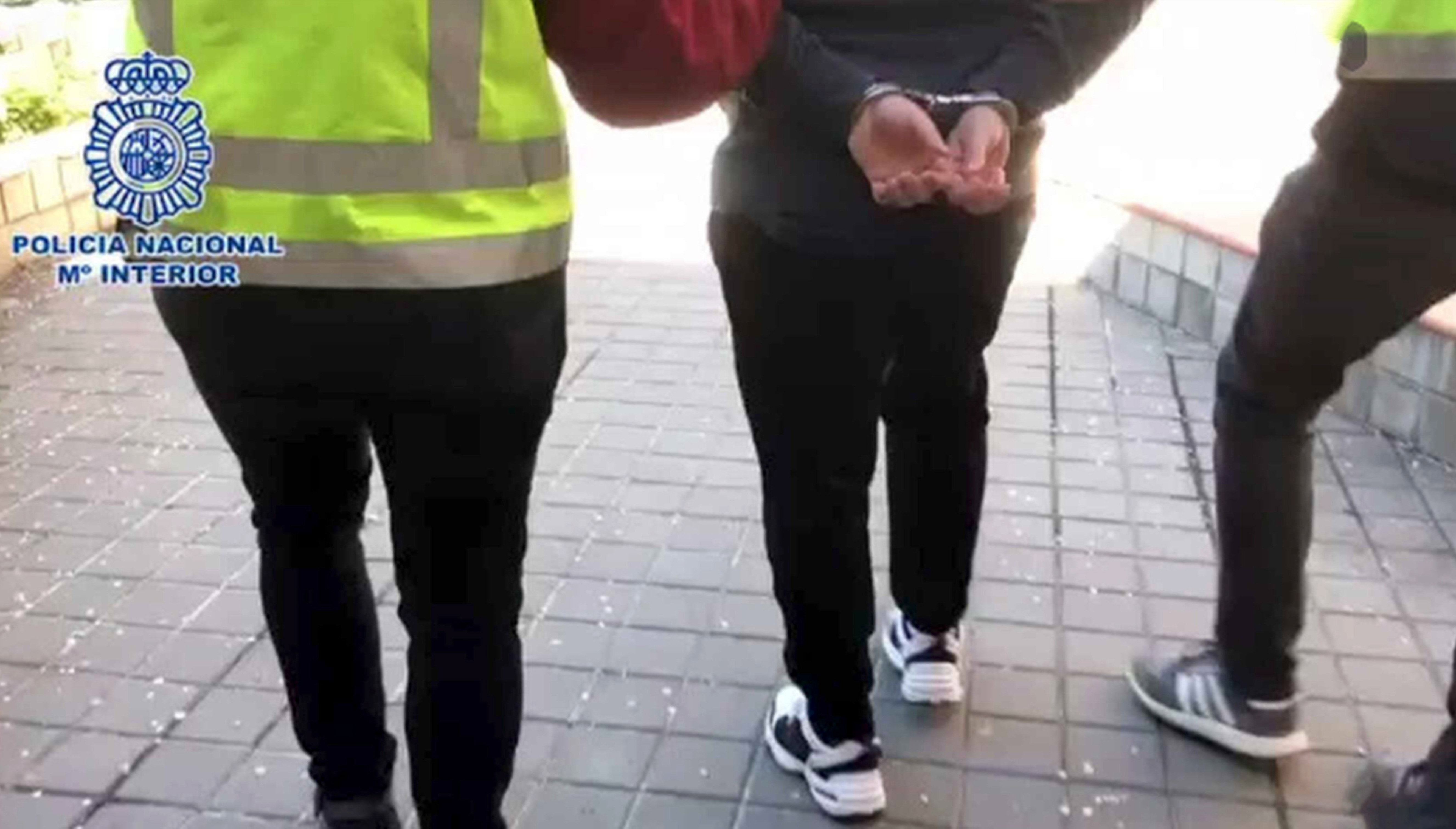 The house police raided is in a neighbourhood of La Coruna called Monte Alto.

The alarm was raised after detectives in the Galician city received a tip-off from counterparts in Cordoba.

The youngster’s teachers are said to have alerted the authorities she had gone missing from school and failed to get a proper answer from her parents about what had happened to her when they contacted them.

Police have yet to make any official comment about the case, which has now sparked an online judicial investigation.

All those involved have been described as Roma gypsies.

Sources close to the investigation told local press they are investigating whether two other minors found in the property – a 15-year-old with a baby – were also being held against their will.

The 12-year-old child is expected to be allowed to live with other relatives said to have opposed her sale once proper checks on their home circumstances have been carried out.

Sexual assault charges may be added to the allegations the detainees are facing once investigators have a clearer idea of whether the youngster was physically abused.