Home » World News » Girl, 11, fighting for life after she was hit by a car near petrol station in Greater Manchester as driver, 35, arrested

Girl, 11, fighting for life after she was hit by a car near petrol station in Greater Manchester as driver, 35, arrested

AN 11-year-old girl is fighting for her life after she was hit by a car in Greater Manchester.

A 35-year-old driver was arrested after the horror smash at Radcliffe New Road, Radcliffe around 4.30pm on Monday. 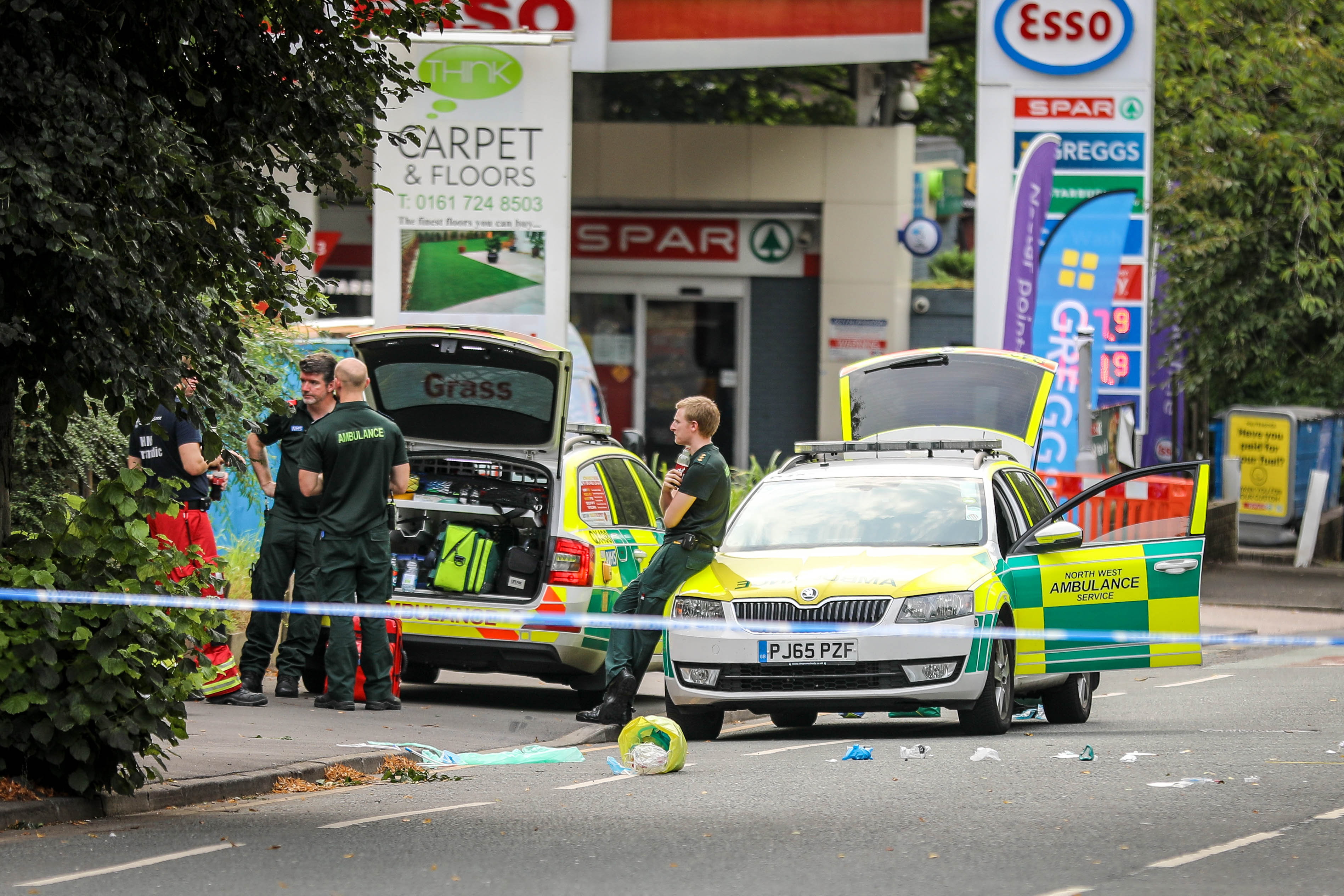 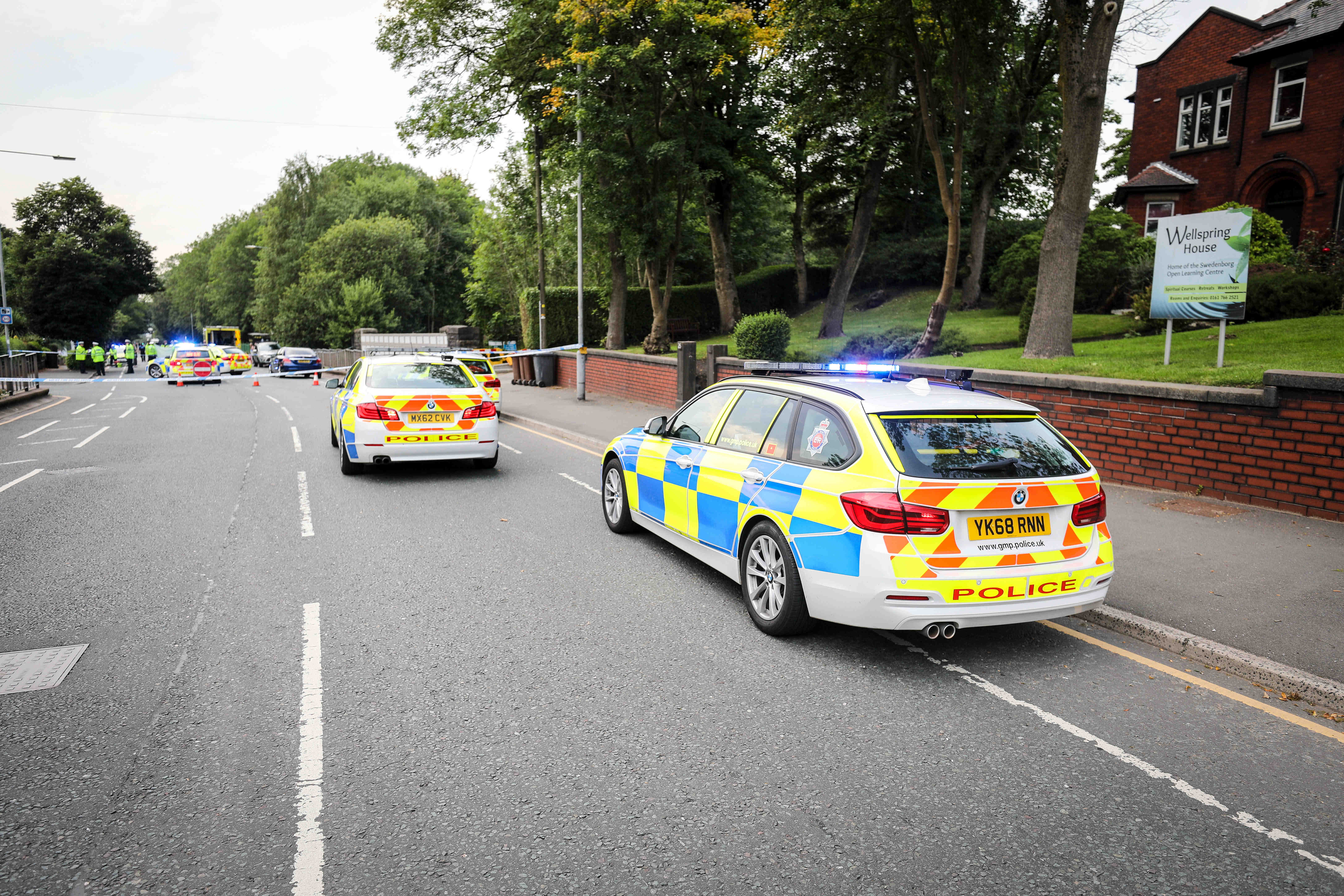 Officers found a Suzuki Alto collided with the youngster close to an Esso petrol station.

The girl was rushed to hospital with life-threatening injuries, where she remains in critical condition, Greater Manchester Police said

A 35-year-old man has been arrested on suspicion of causing serious injury by dangerous driving.

Following the crash the road was closed in both directions between Stand Lane and Dales Lane and traffic was diverted away from the area.

A heavy police presence was seen on the road, and on nearby Rupert Street, for hours after the incident.

Photos showed emergency services and an air ambulance at the scene.

Radcliffe New Road remained cordoned off from the arrival of the emergency services until just before 10pm last night. 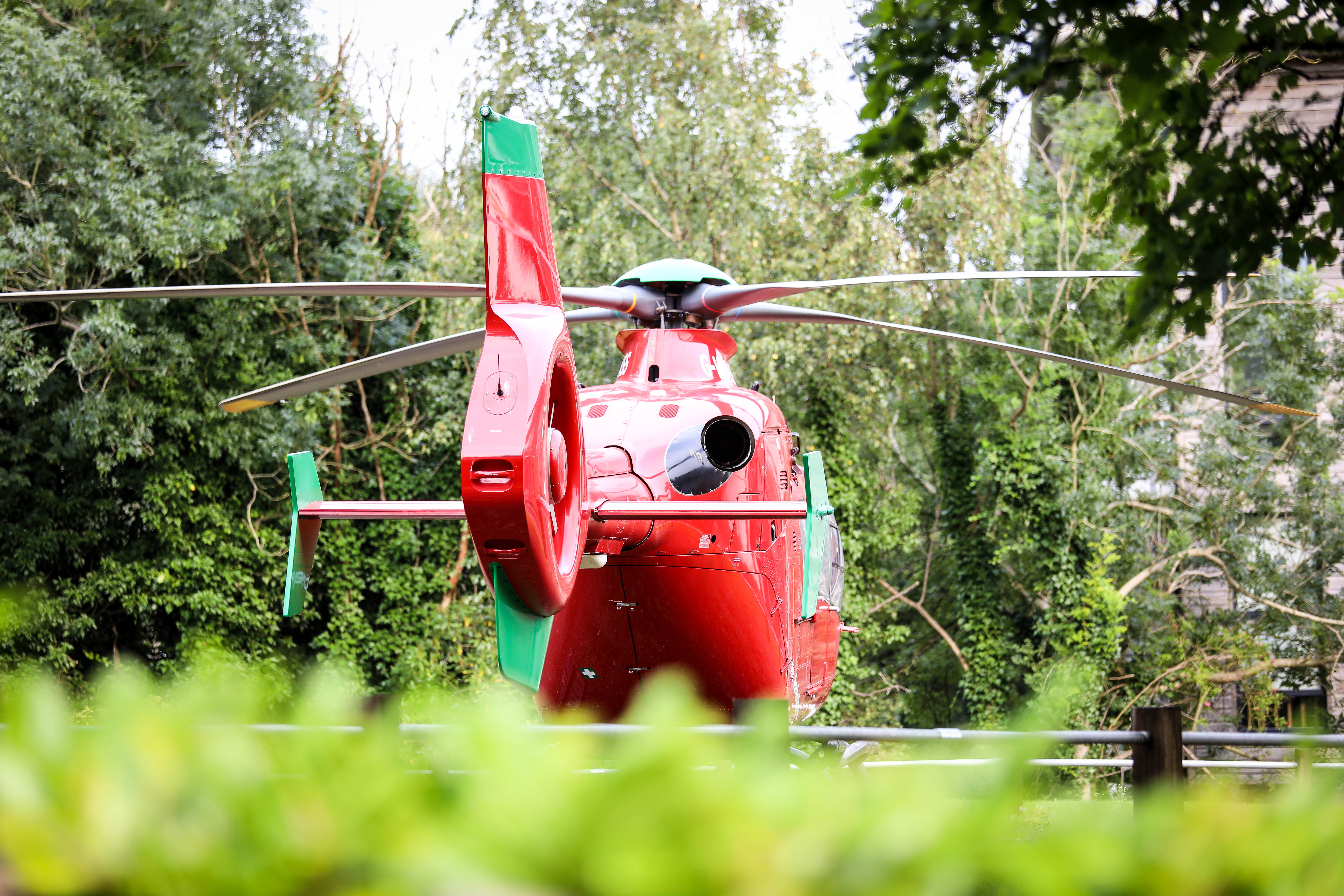 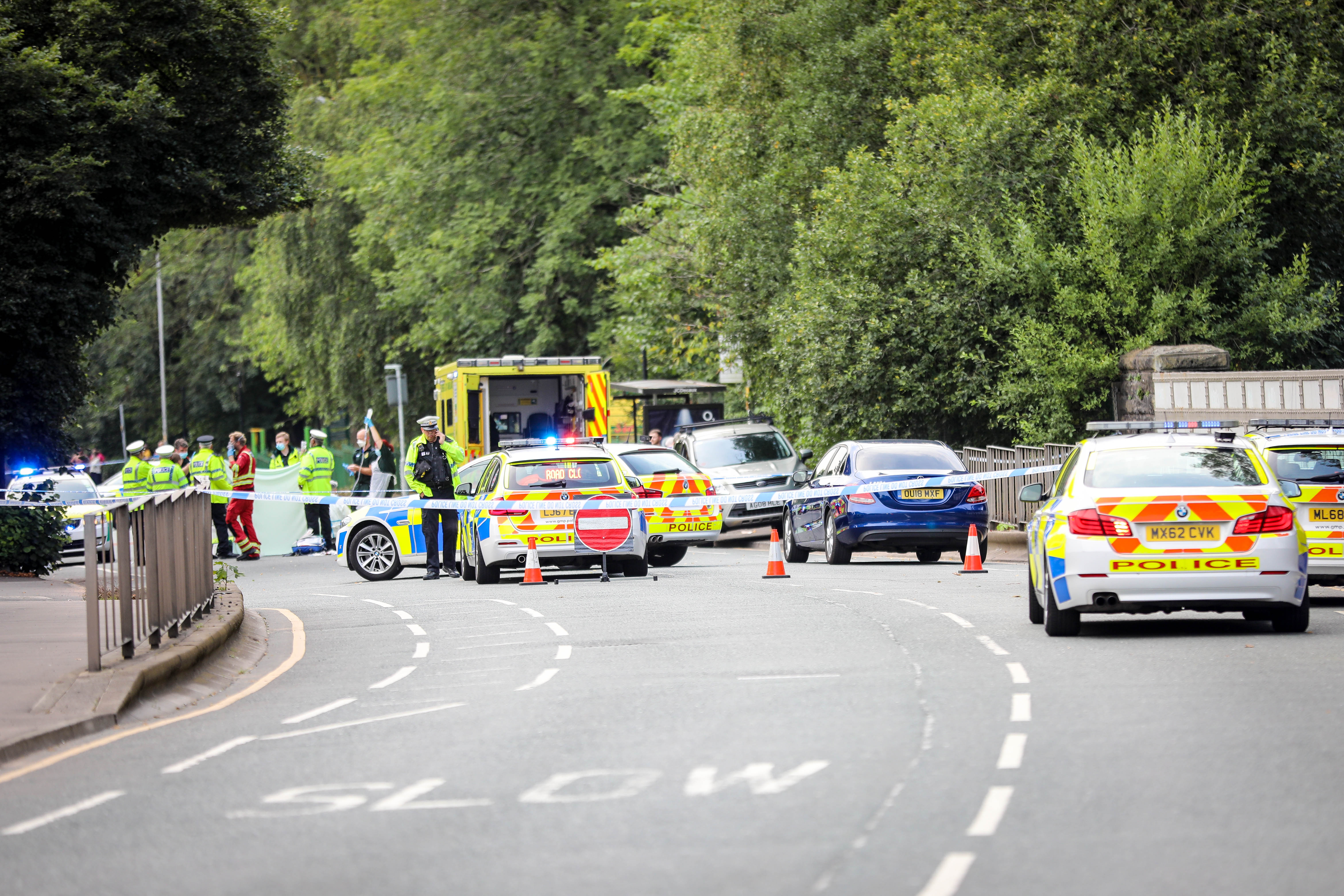 Roman Kemp gets tattoo tribute to late Capital FM producer friend – a huge bird on his leg
Migrants cheer 'UK' and give thumbs up as minister heads to France for showdown talks
Popular News
Why does Tom Cruise do his own stunts? ‘No one asked Gene Kelly, ‘Why do you dance?’’
18/05/2022
Man Utd wonderkid Ramon Calliste, called ‘the next Giggs’, now owns luxury watch business and makes £5m a year – The Sun
26/03/2020
Megan Thee Stallion Addresses Criticism Over Twerking: ‘I Love to Shake My A**’
26/03/2020
Police guard shops to stop coronavirus panic-buyers and enforce social distancing – The Sun
26/03/2020
Coronavirus: Good Morning Britain’s Dr Hilary reveals ‘game-changing’ self-testing kit
26/03/2020
Recent Posts