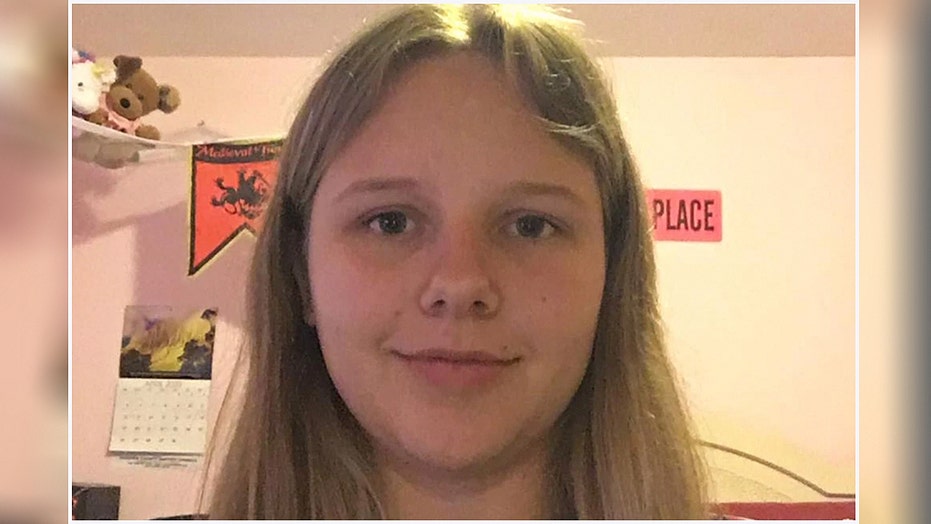 A 15-year-old Georgia girl was fighting for her life Monday after being mauled by two pit bulls while taking a walk in her neighborhood.

Joslyn Stinchcomb had her scalp torn off, her left ear bit off and her trachea damaged in the vicious attack Friday in Barrow County, local paper Classic City News reported.

The soon-to-be high school sophomore was strolling in her Winder neighborhood when the dogs began chasing her.

A Barrow County Sheriff’s deputy arrived at the scene to find the teenager lying face down against a curb, with one dog grabbing her neck and the other gnawing at her head, according to a police report.

The deputy shot and injured one of the pit bulls as it approached him, scaring the other one off. The dogs were found at their owner’s house and later euthanized, the News reported. 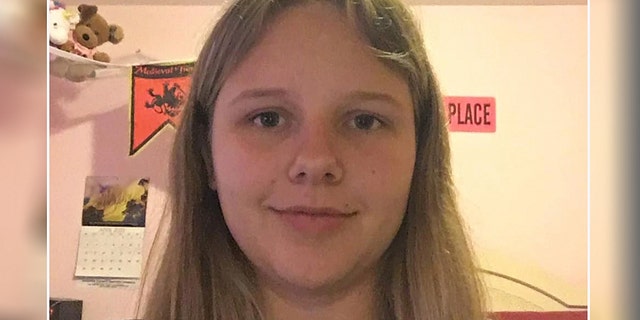 Joslyn Stinchcomb was fighting to survive the brutal attack.

The owner, 29-year-old Alexandria Torregrossa, was arrested and charged with reckless conduct after she returned home, according to the report.

Joslyn remained in the intensive care unit at an Atlanta hospital on Monday. She initially had to be put on a ventilator because of the condition her trachea was left in.

Doctors were able to reattach her ear, but it’s unclear whether she will ever be able to use it again, her aunt, Charity Stinchcomb Montgomery, told the paper.

They “don’t know if she will be able to hear out of that ear,” Montgomery said.

The girl, a flutist in her school marching band, also lost much of her hair in the attack, and her aunt said there’s a chance it never grows back.

So much nerve damage was done that it “may affect her smile, her blinking and other facial expressions,” Montgomery said.

“There is still so much that we don’t know about her injuries,” she added, “but we know that God knows and that can heal her.”

Joslyn is scheduled to undergo another surgery on Tuesday, in an attempt to repair nerves on the left side of her face, as well as her vocal cords and airway, family members said.

The family has requested that anyone willing to donate toward medical expenses for Joslyn do so through a PayPal link.