GEORDIES lose their virginity quicker than the rest of the UK, a poll reveals.

Newcastle’s lads and lasses, whose home-towners include Ant and Dec and Viz comic’s Sid the Sexist, first have sex at 16 years and seven months. 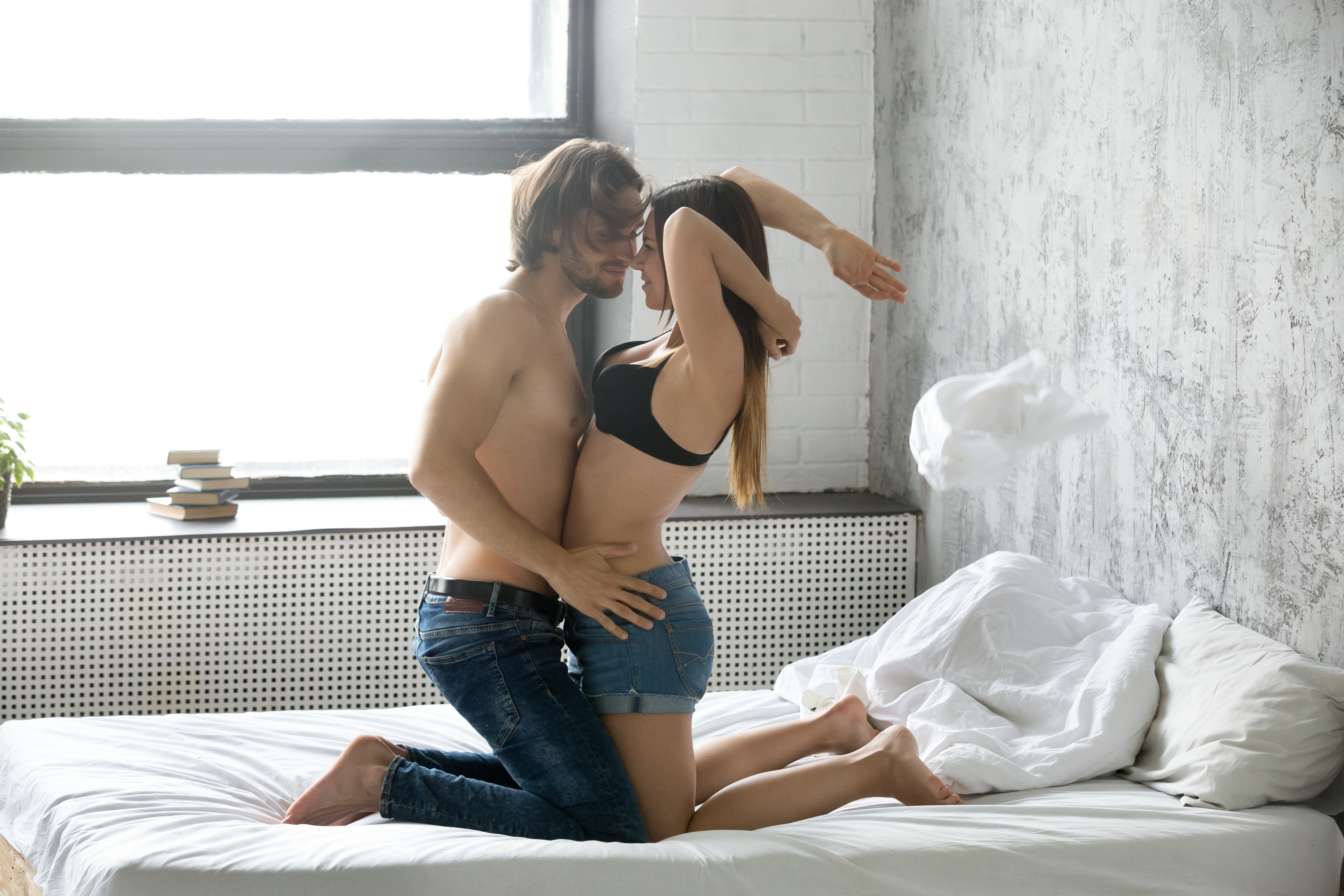 That average is almost seven years younger than those in Cardiff, who are 23 years and four months.

Celebrities who have lived in the Welsh capital include Ryan Giggs, Charlotte Church and Catherine Zeta-Jones.

The second quickest into action are people in Leeds, who take 16 years and ten months to bed a partner, says dating site saucydates.com.

Third quickest are people from Bristol on 17 years and two months.

Spokeswoman Selcen Korkmaz said: “We were surprised at how big the regional variations are, but Geordies love a party so maybe that is a factor.

“Where we live clearly influences out attitudes to sex and losing our virginity.”