A TWERKING dance troupe have come under fire after enacting an "inappropriate" routine that upstaged a tribute to Prince Philip at the unveiling of a new Navy warship in Australia.

The seven-strong '101 Doll Squadron' were condemned after showing off their raunchy routine in front of the HMAS Supply – but they blamed the backlash on "deceptive editing" by the Australian Broadcasting Corp (ABC). 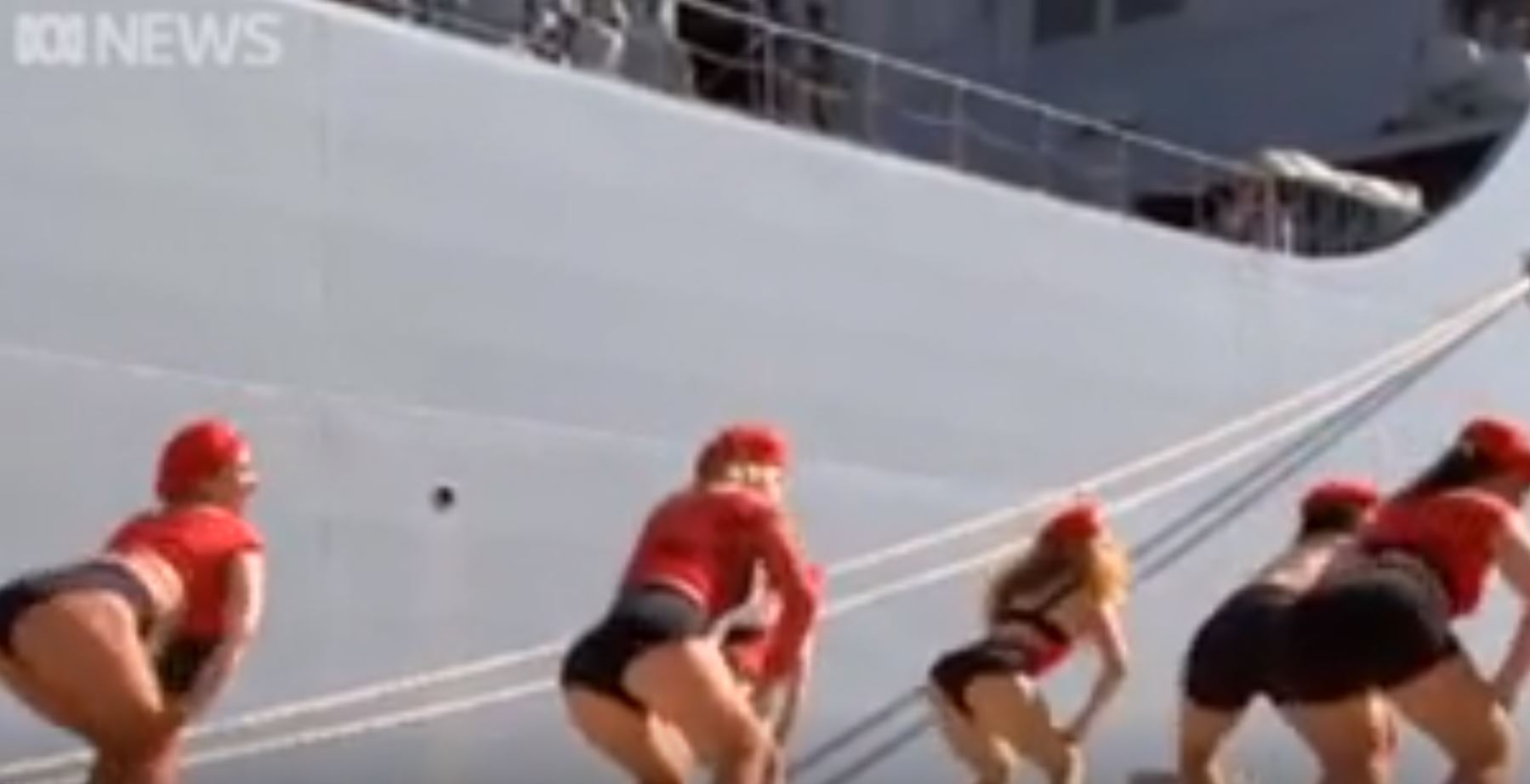 Aussie politicians slammed the display as a "s***show", after the controversial choreography eclipsed the ceremony's touching tribute to the late Prince Philip.

It comes just days before the Duke of Edinburgh's funeral on April 17, which despite being downsized due to covid restrictions, remains a pivotal day – especially in Australia, who share our monarch.

However, the group have since hit out at the broadcaster and their "need to sexualise these women and their dance piece", revealing the dignitaries were actually not present for the performance. 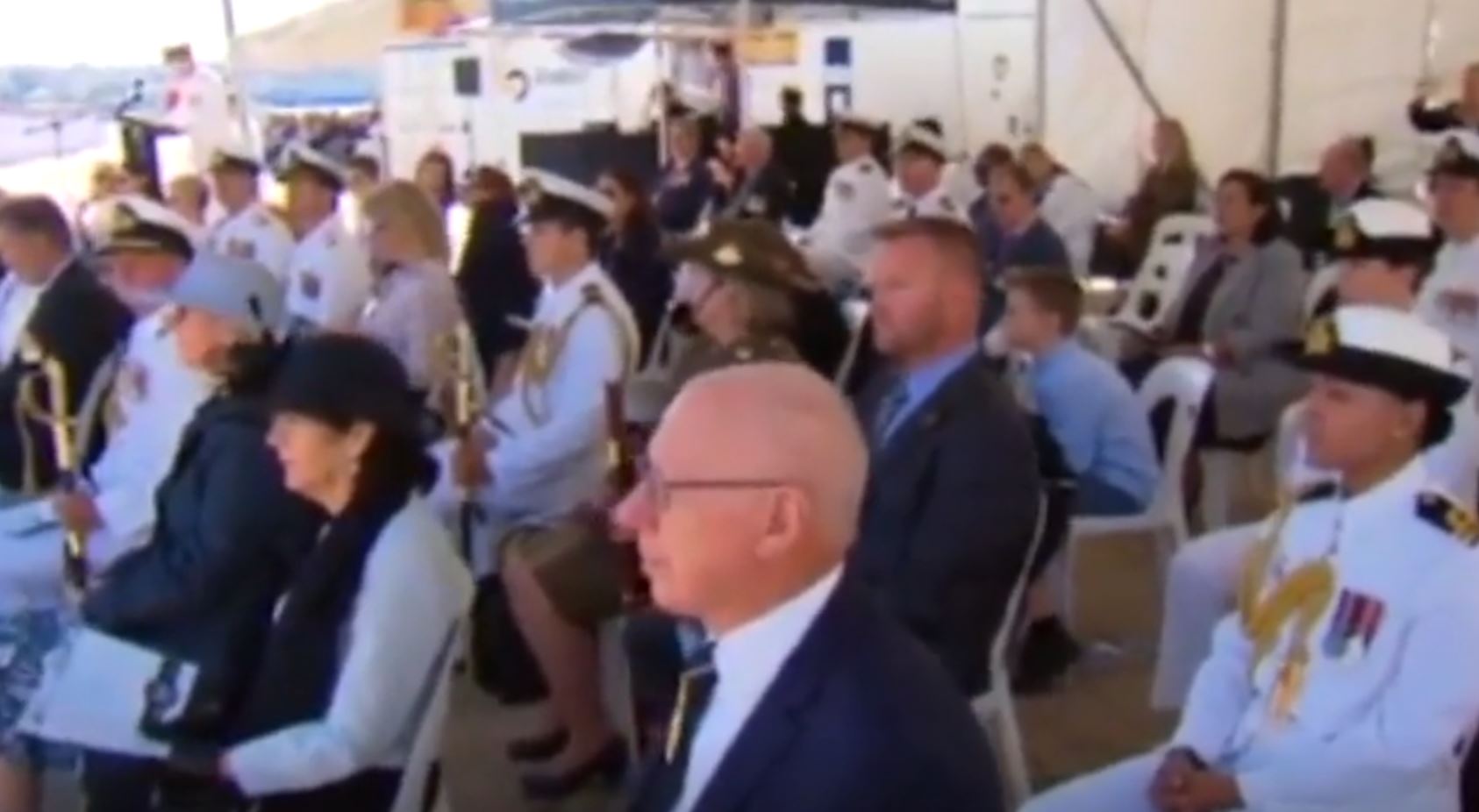 "We are very disappointed at the ABC’s deceptive editing of their video piece which cut to guests and dignitaries who were not in attendance, and shot from angles which could not be seen by the audience," they said in a statement.

"We found this very creepy.

"These are the images appearing in the media and the ABC have a lot to answer for in making us feel threatened and exploited."

The ABC issued an apology for the editing of the footage, claiming a government MP had told their reporters both the governor general and the chief of navy were in the audience observing the dance.

They corrected the original piece and admitted the clip did not reflect the true chronology of the ceremony.

"The video should not have been edited in that way and the ABC apologises to the Governor-General and the Chief of Navy, and to viewers, for this error," the statement said.

Prime Minister Scott Morrison also slammed the ABC's reporting of the event, although he skirted over his own opinions on the performance, saying he would "leave that to defence." 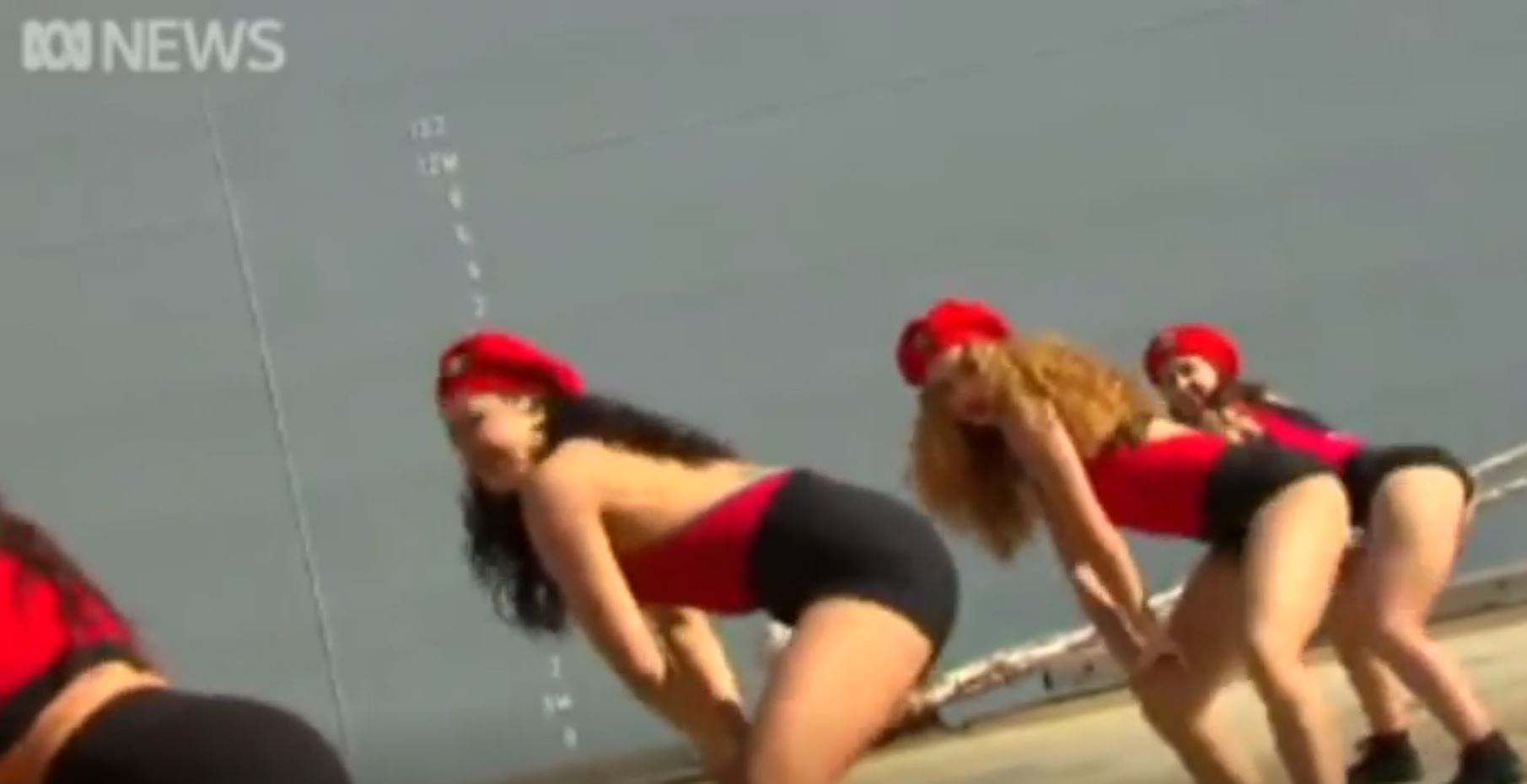 "I am disappointed that this event was so misreported. I think that was disrespectful to the performers to suggest the governor general or others were in attendance in that way," he said.

"I think standards have failed and so I think obviously defence will look at these matters and make what changes they wish to in the future. I will leave that to them. It is disappointing that Australians were so misled on that issue.

But a string of Australian MP's were up in arms about the Sydney-based troupe's recital, who thought the eagerly awaited warships debut was upstaged by the twerking antics.

Liberal backbencher Phillip Thompson told ABC News: "Standards in the ADF, and definitely when commissioning a ship, should be a little bit higher than that.

"We’ve got the CDF, we’ve got members of Parliament there, and the Governor-General’s there, I don’t think it’s appropriate to be twerking."

The HMAS Supply was accepted by the Australian Department of Defence on January 8 and was commissioned on April 8, and is equipped to carry equipment to supply deployed naval or combat forces.

The HMAS Supply was accepted by the Australian Department of Defence on January 8 and was commissioned on April 8, and is equipped to carry equipment to supply deployed naval or combat forces.