TOURISTS are pretending to be homeless so they can camp on a famous promenade for free – with furious locals branding them as “freeloaders”.

Holidaymakers are trying to avoid skyrocketing accommodation costs on the coast of Torquay, in Devon. 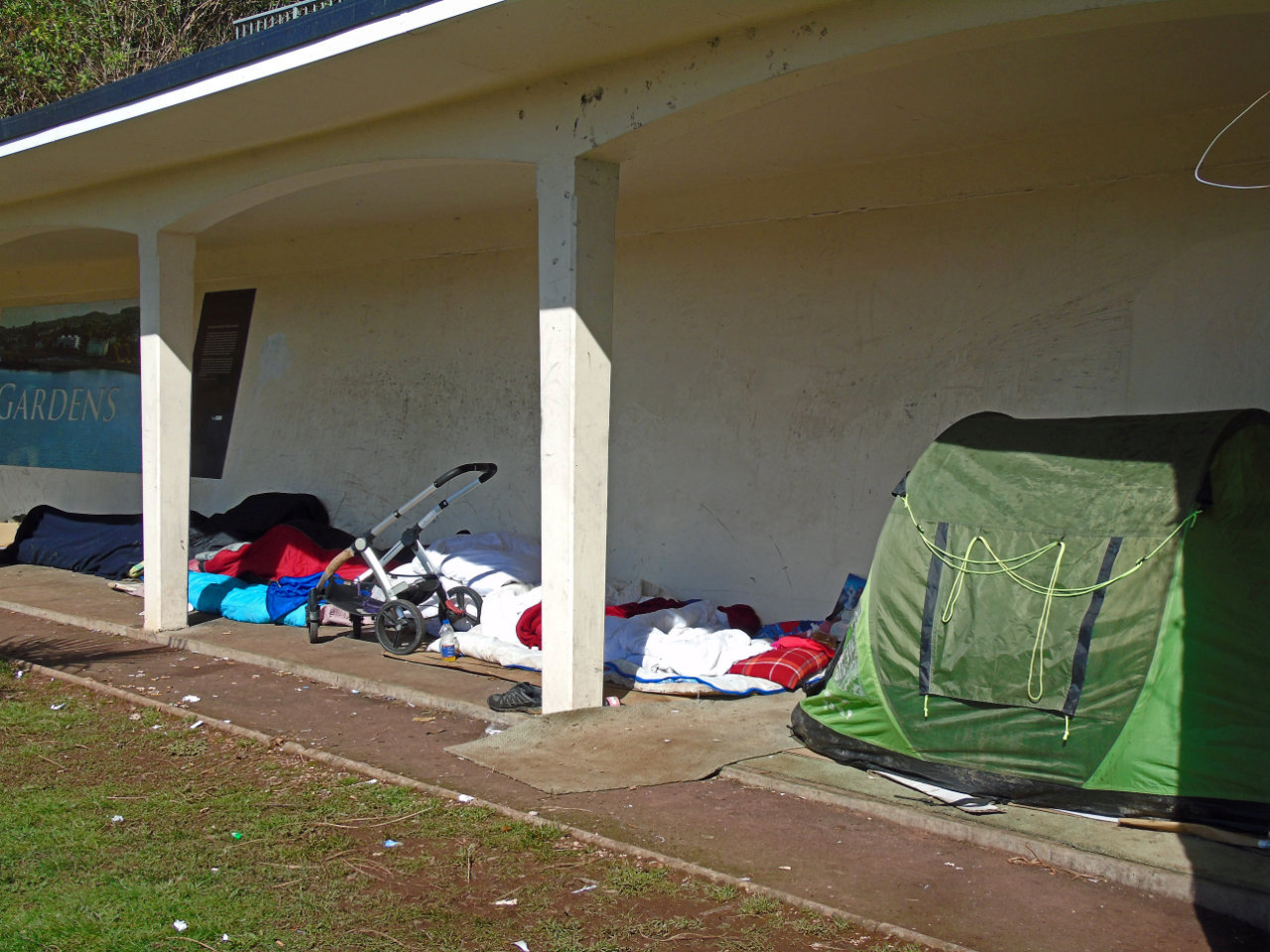 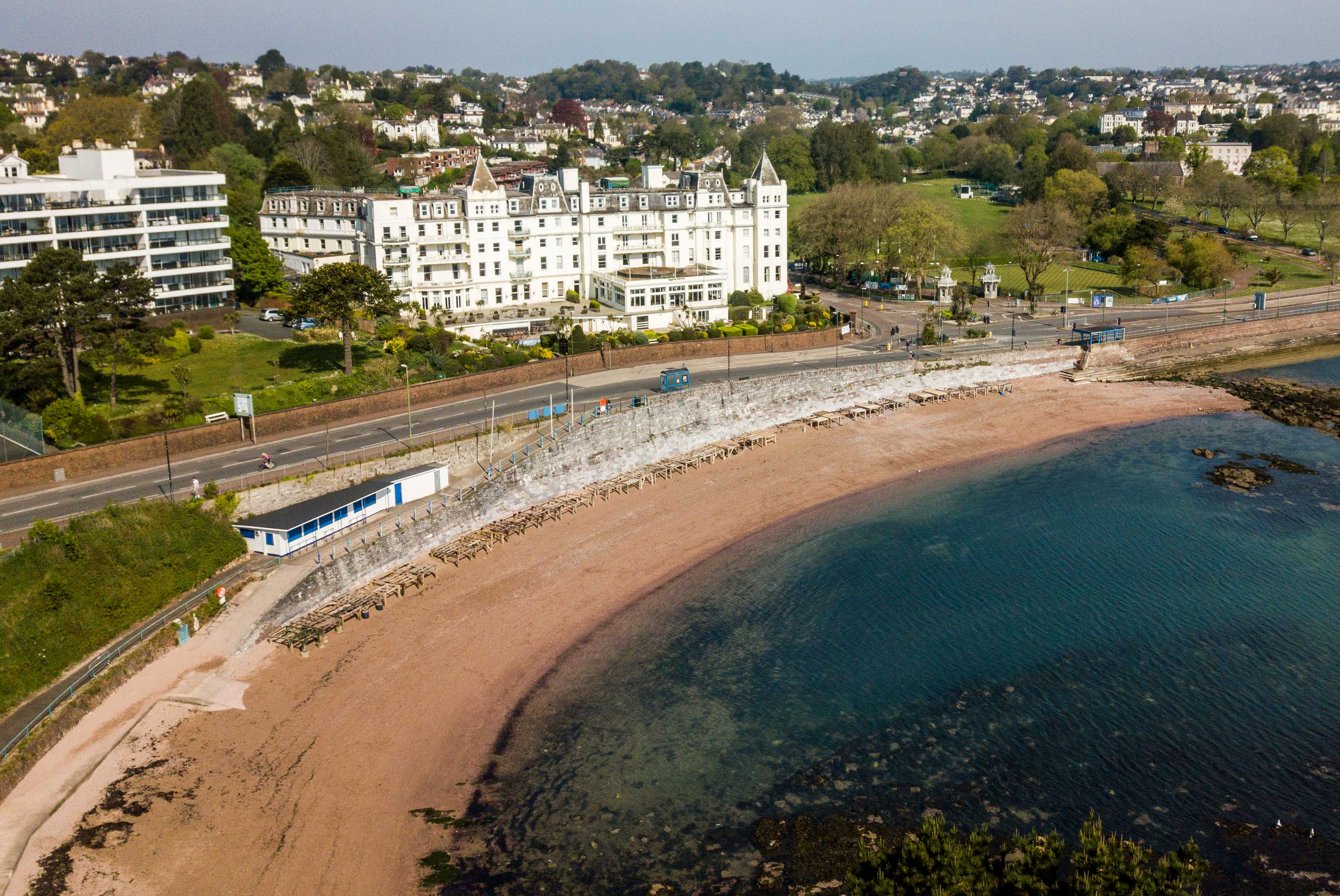 Locals who live in the English Rivera are incensed that the visitors are exploiting a loophole meant for the homeless to get a cheap holiday.

The row of campers have pitched their tents along the seafront, taking the place of genuine homeless people.

Staycations in the UK have spiralled after the pandemic, causing a rise in the cost of accommodation in popular areas.

At least seven tents were spotted over the weekend with campers seen cooking meals on gas cookers.

Roger Carter, chairman of the Cockington, Chelston & Livermead Community Partnership, said: "This is not about the homeless problem – these people are having a free holiday at the expense of Torbay taxpayers. It's just not acceptable.

"The toilet block at Corbyn Head is closed – what about personal hygiene? Where are they going to the toilet.

“You've got a family beach down below where children are playing in the sand.

"It was bad enough when they were on Corbyn Head, but when I saw them on Princess Gardens I saw red – that's Torquay's showcase.

"I have had some strong emails with the leaders of the council. Princess Gardens has recently been refurbished at great cost and to see this is an absolute disgrace.

"These people are not homeless, but chancers and freeloaders. It is an appalling image to present to our visitors and residents – this is not about politics but the buck stops with the council."

Locals gave a mixed reaction to the claims with some criticising the freeloaders but others believing they have done nothing wrong when faced with huge holiday rates.

Christine Lillicrap said: "What's wrong with that? They're not here buying second homes.

“Perhaps they resent having to pay ridiculous money grabbing campsites."

Donna Nightingale added: "If resorts didn't bump up their prices they wouldn't be there so good on them, hope they enjoy."

Clive Hughes said : "If not an authorised camping spot, they shouldn't be there. Once you let one, the next thing it will be like a campsite, but at least it looks clean and tidy for now." 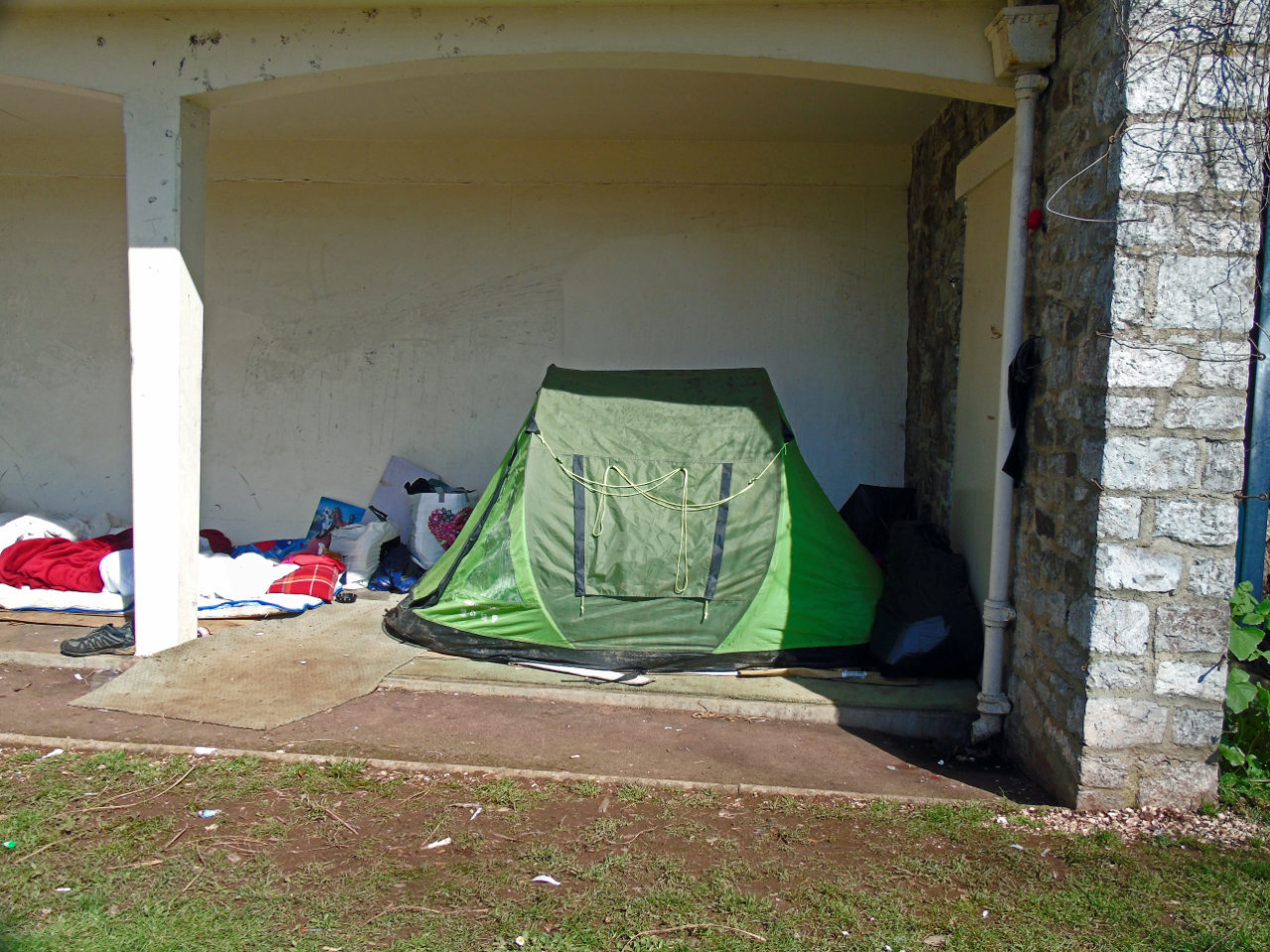 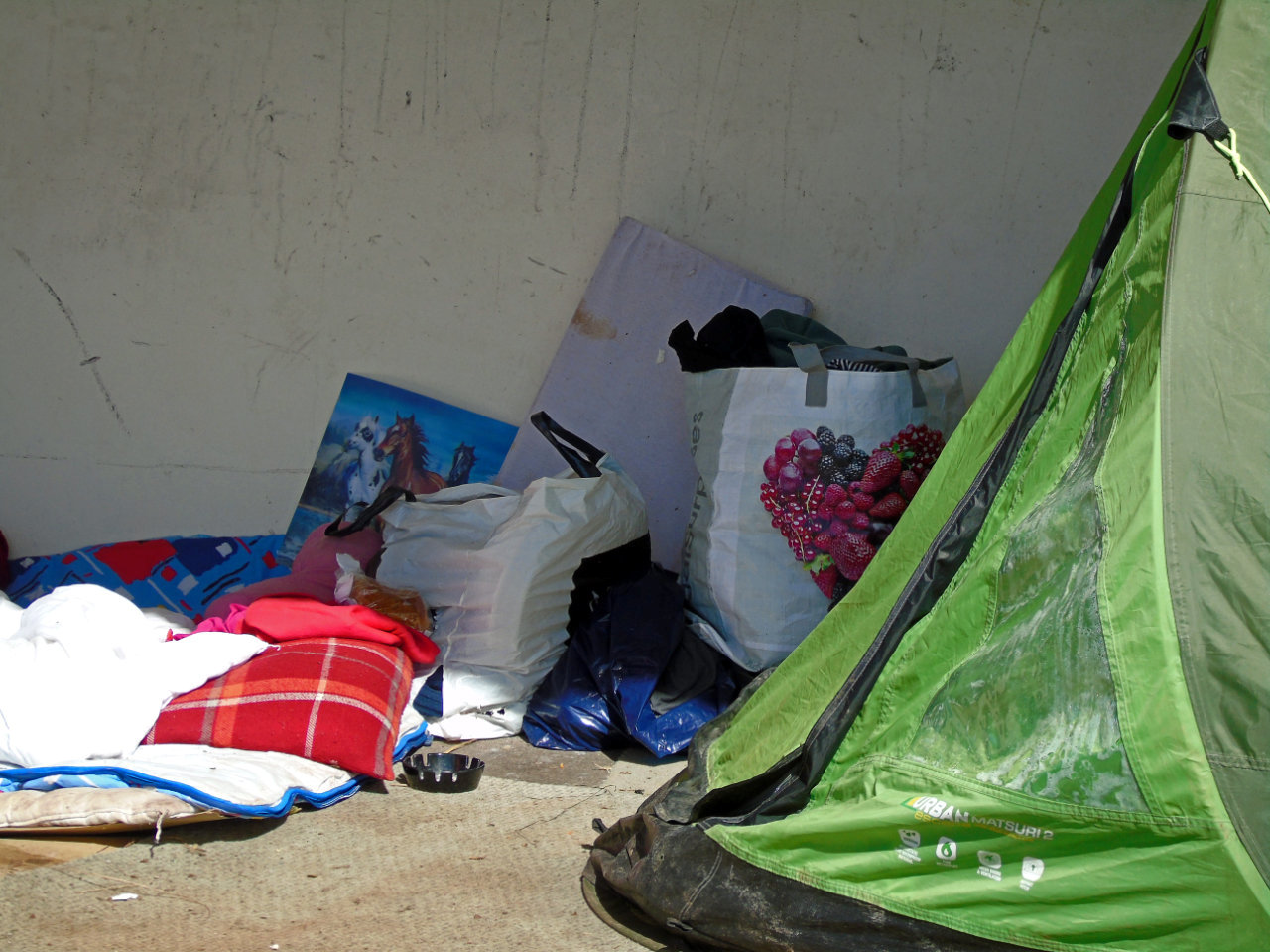