A FURLOUGHED dad who "turned to dealing crack cocaine" during lockdown to pay child support was arrested after selling drugs to an undercover cop. 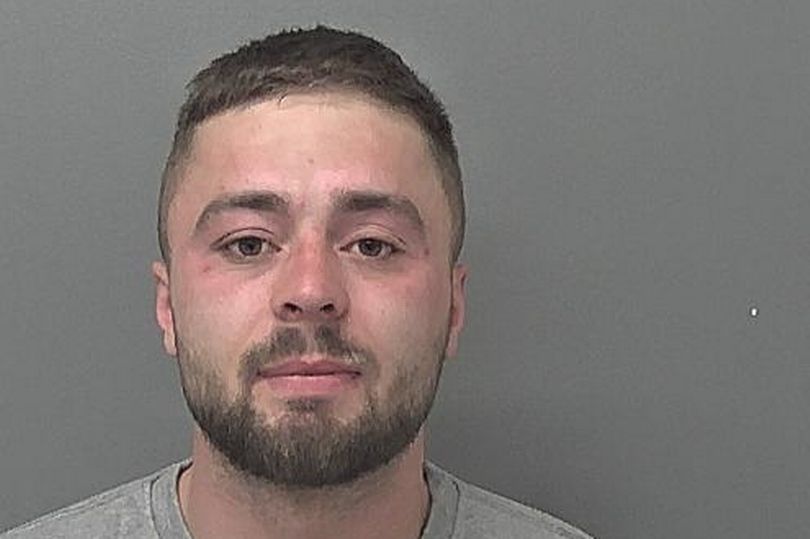 During the raid, cops seized 39 wraps of crack cocaine and 50 wraps of heroin hidden in a shoebox, alongside drug supply items, spare phones and sim cards and cash.

Macleod had previously been convicted for possessing drugs in 2015 and for robbery in 2016.

But his defence barrister Rachel Scott told Hull Crown Court the pressures of lockdown had prompted Macleod to return to his “old ways”.

She said: “He was furloughed during the Covid-19 pandemic and had to wait three months for a grant to pay for his child support.

“He told me that is what triggered him initially to fall back to his old ways of dealing drugs."

The lawyer also told the court Macleod now realised his mistakes and wanted to be a good father to his seven year old son.

She added: “His son was very upset and told his father he's left him, which has caused the defendant a great deal of upset.

“He now realises what a custodial sentence does to children.”

But Judge David Tremberg said: "There are many people in this country, and across the world, who have experienced financial difficulties as a result of the Covid-19 pandemic.

Sentencing the dad to four years, the judge urged Macleod to think on his actions.

He said: "I invite you to spend some time behind bars reflecting upon your future. And ask yourself how you want your son to regard you.

"As an absent drug-dealing father, or someone he can look up to."

Macleod will serve half of his sentence in jail and the other half under probation.