Treasury officials are said to be planning a five-way blitz of the economy that would see the better off hit with the largest tax rises in a generation. 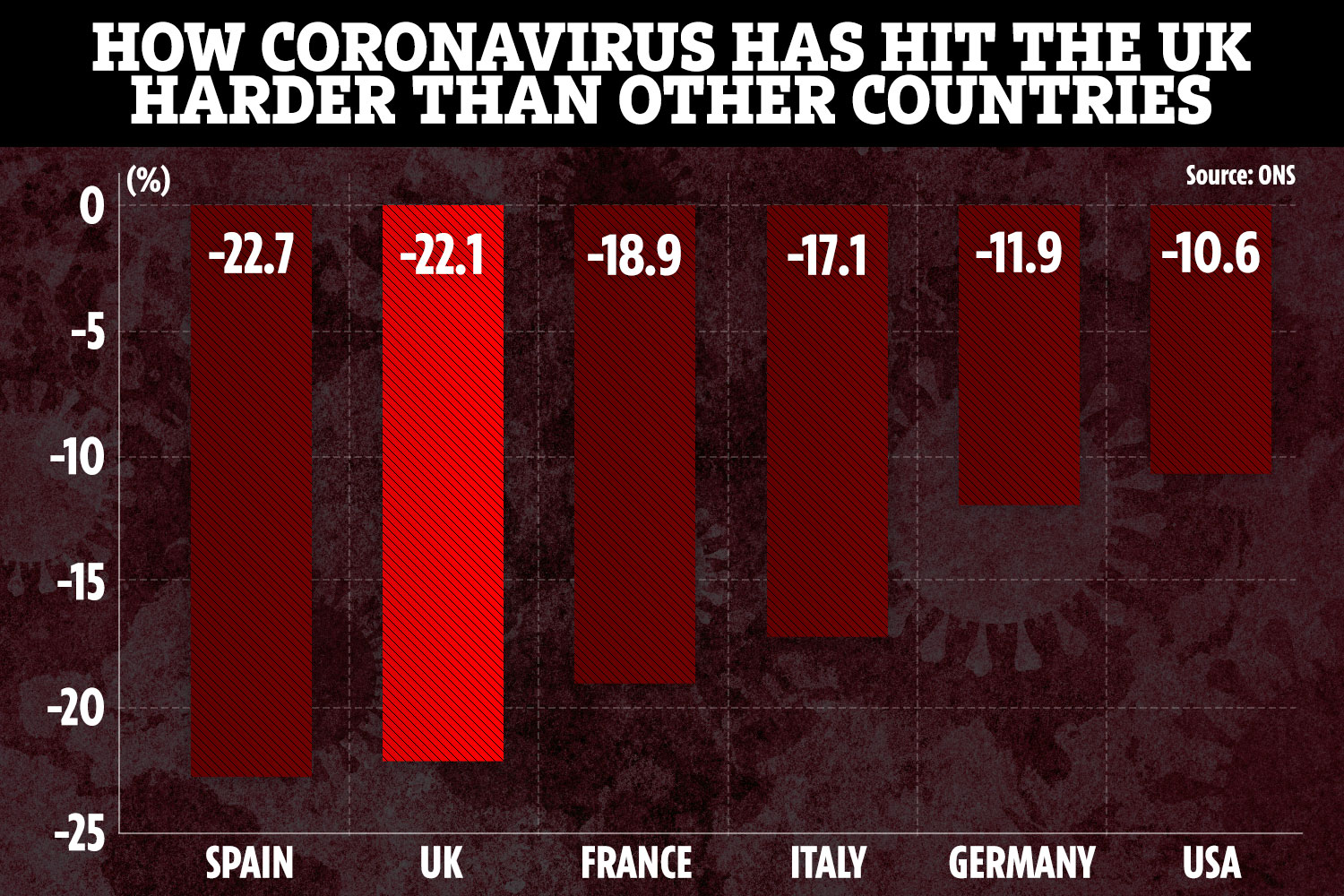 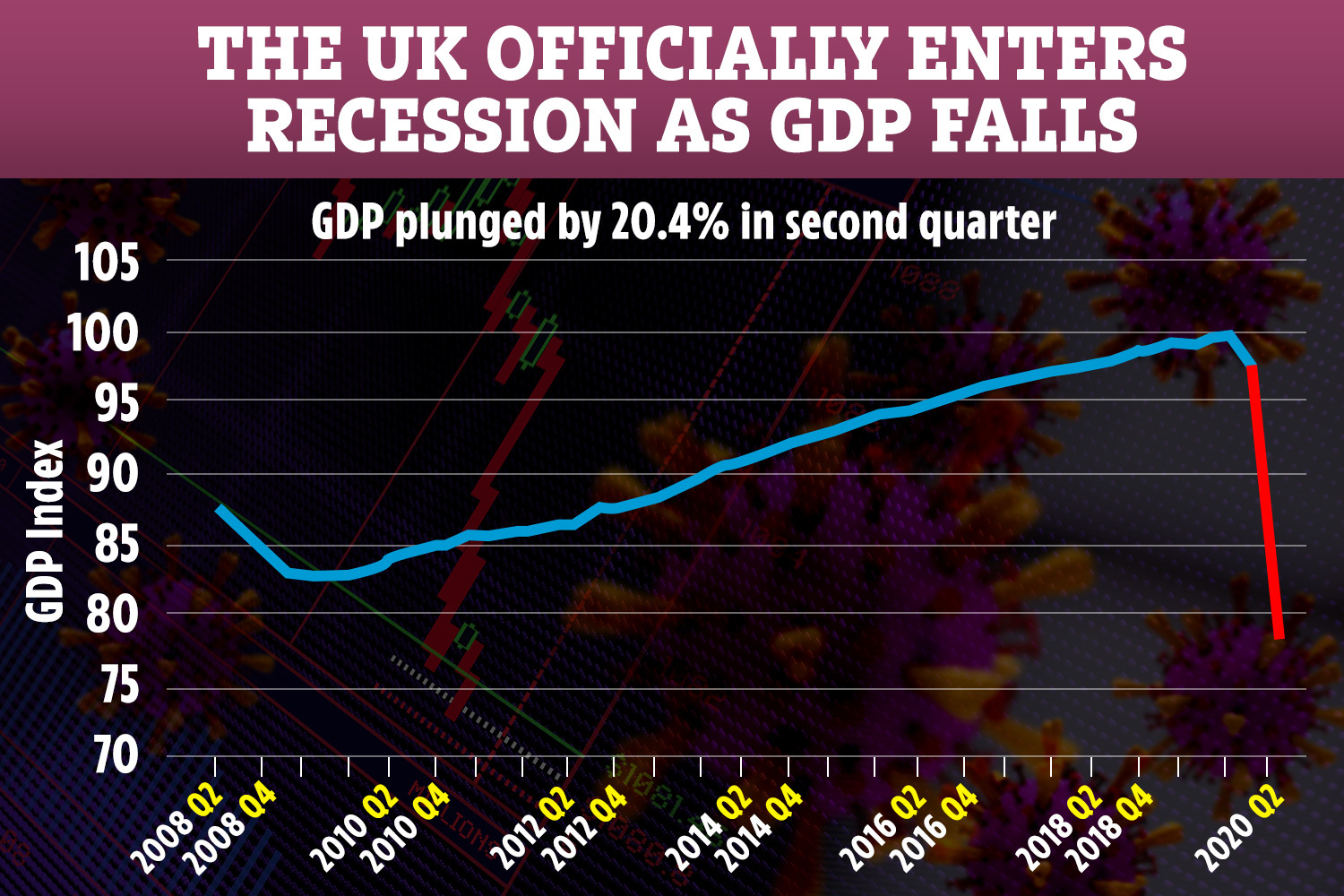 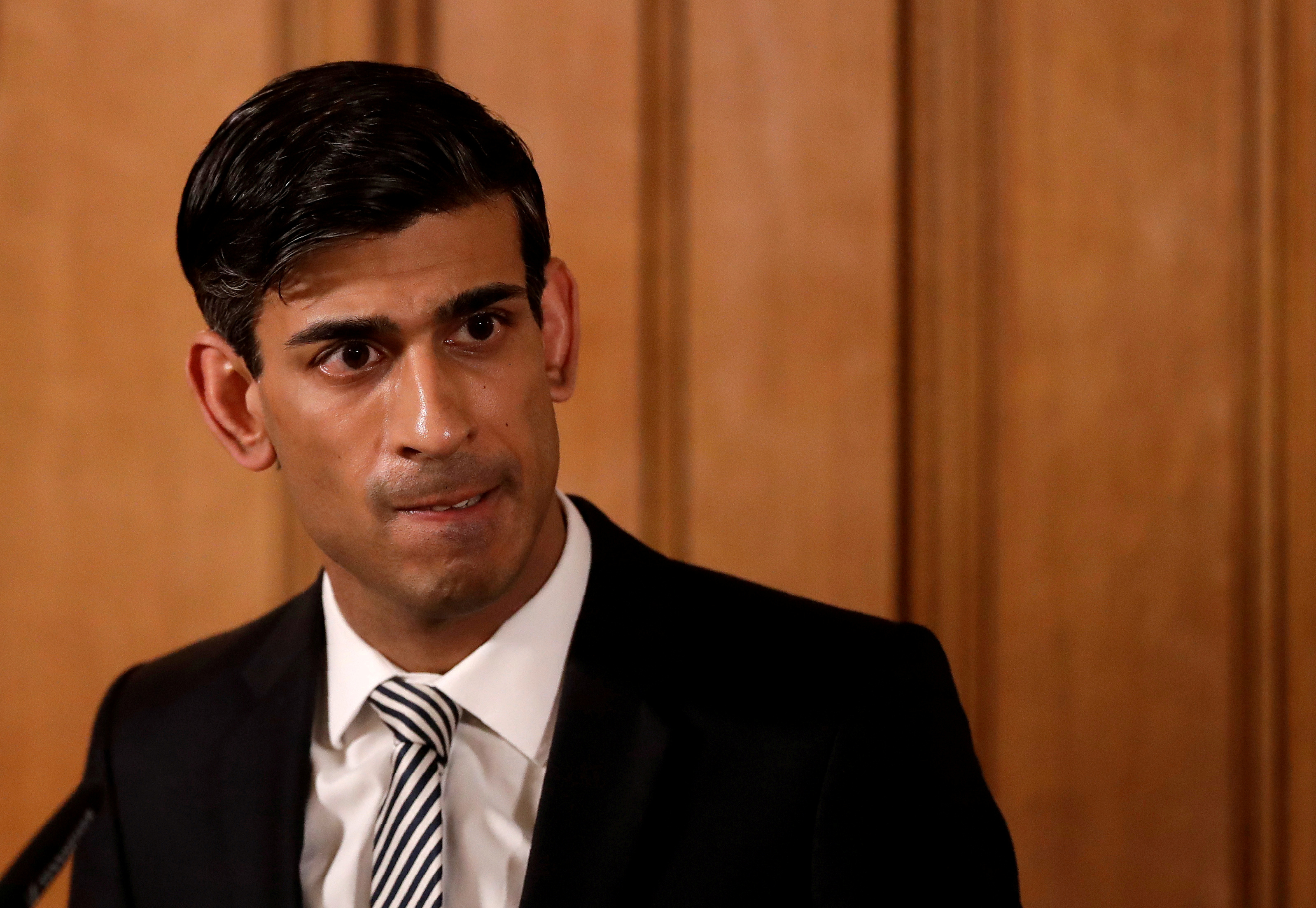 The Treasury is looking at raising corporation tax and capital gains tax, while cutting pension tax relief among a raft of other revenue-raising measures, reports say.

Capital gains tax might also be paid at the same rate as income tax, under the ideas reportedly being looked at.

But the move, which could be introduced in the Budget, was slammed by backbench MPs and business leaders this morning, describing the planned tax hikes as "no way to help the UK economy restart."

It is also being blocked by some senior figures at No10, The Sunday Telegraph reports.

Marcus Fysh, MP for Yeovil, said on Twitter: "Tax rises are the wrong response to the current situation and Number 10 @BorisJohnson is right to resist them if the Sunday papers have the story right.

"We need to help the economy not strangle it. These mixed messages are in themselves damaging and must stop."

Fuel and other duties could be raised and an online sales tax could also be introduced to help plug any gaping holes in the economy, and prop up high street shops – who have to pay business rates.

A revamp of the inheritance tax system and the introduction of an online sales tax was also being considered.

Chief Secretary to the Treasury, Stephen Barclay, has refused to be drawn on reports on the tax hikes this morning.

Mr Barclay told Times Radio: "Treasury ministers don't get into what a Budget will or will not do.

"And particularly on tax measures ahead of that, that's for the Chancellor, the Budget."

According to the Sunday Times, Chancellor Rishi Sunak is considering hiking corporation tax from 19% to 24% in order to boost revenue by £12 billion next year.

The international development budget could also be caught up in Treasury reappraisals due to the cost of the pandemic, the Telegraph claimed.

The aid budget has already been cut by £2.9 billion from £15.8 billion this year, due to the contraction in the economy caused by the Covid-19 outbreak.

However, the Government insists it still meets its obligation to provide 0.7% of gross national income to international development.

It is hoped the plans could raise the £20billion needed to help pay for debt caused by the coronavirus chaos.

But aides at No10 fear the hikes could derail the economic recovery – with some questioning whether the money could be taken from cuts to Whitehall departments’ current spending budgets.

Senior economists and business leaders have also warned raising taxes in the current recession would be "whistling in the wind".

They have called on Sunak not to raise taxes during the worst recession for 300 years but focus on aiding growth.

It is also feared the proposals would hit the south of England and London more than the rest of the UK.

A Treasury spokesman told the Telegraph: “We do not comment on speculation about tax changes ahead of fiscal events.”

Britain's economic recovery following the pandemic has gathered pace, but the government borrowed a record £127.9bn between April and June and is keen to encourage workers back to their offices to fend off further job losses.

Britain entered lockdown in late March and shops in England only reopened fully on June 15, followed by bars and restaurants on July 4.

Sunak has already indicated that some taxes will need to rise over the medium term. 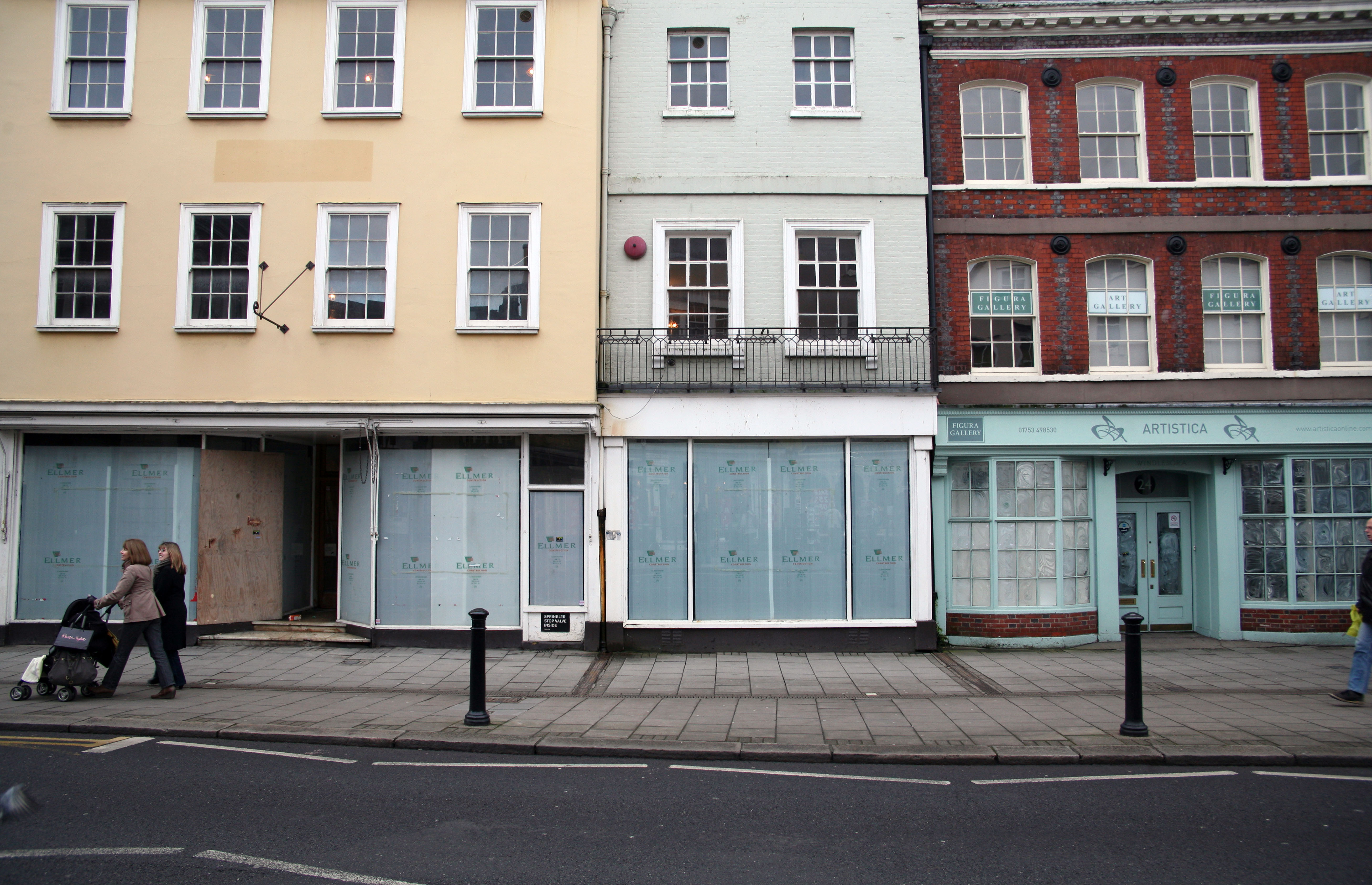 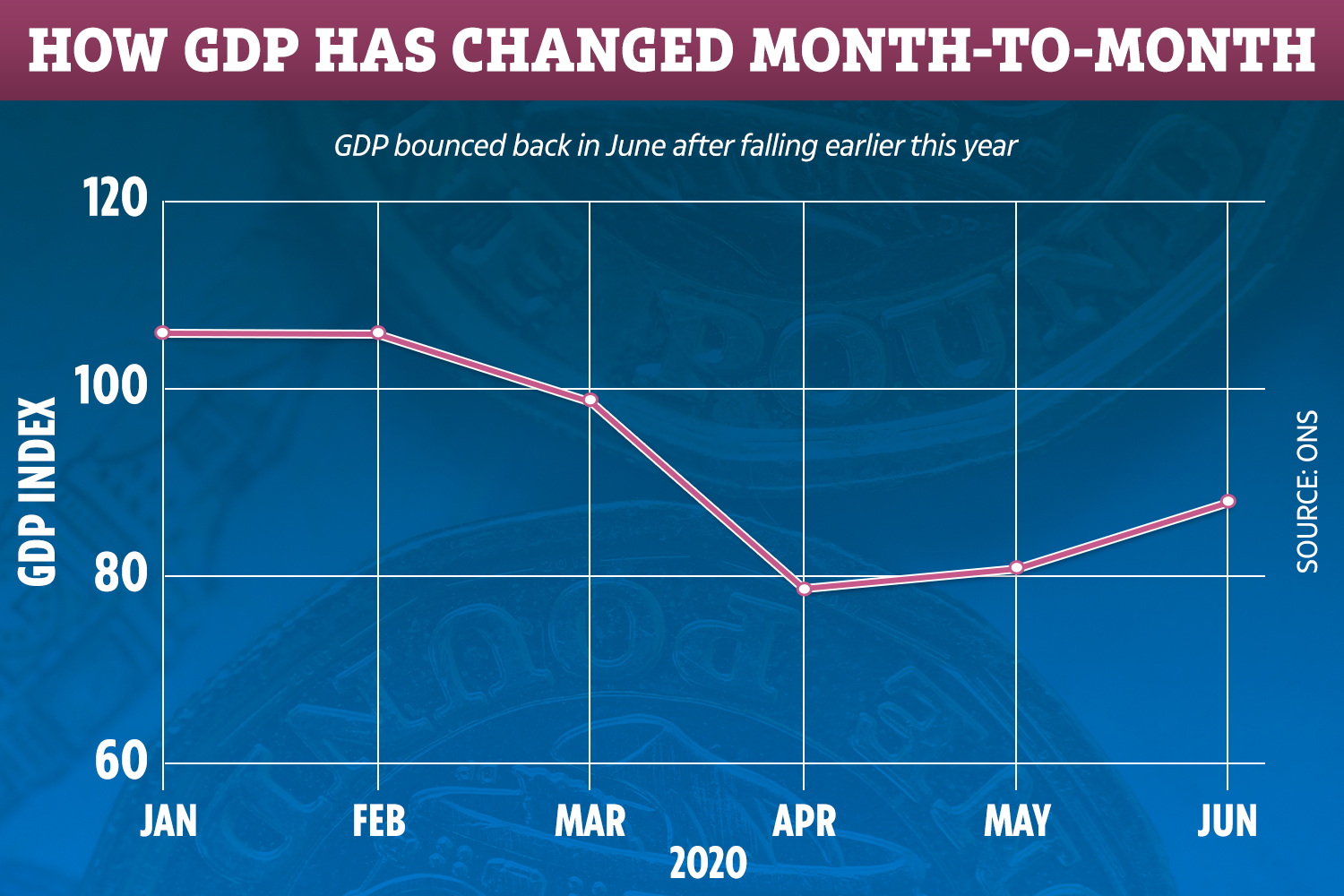 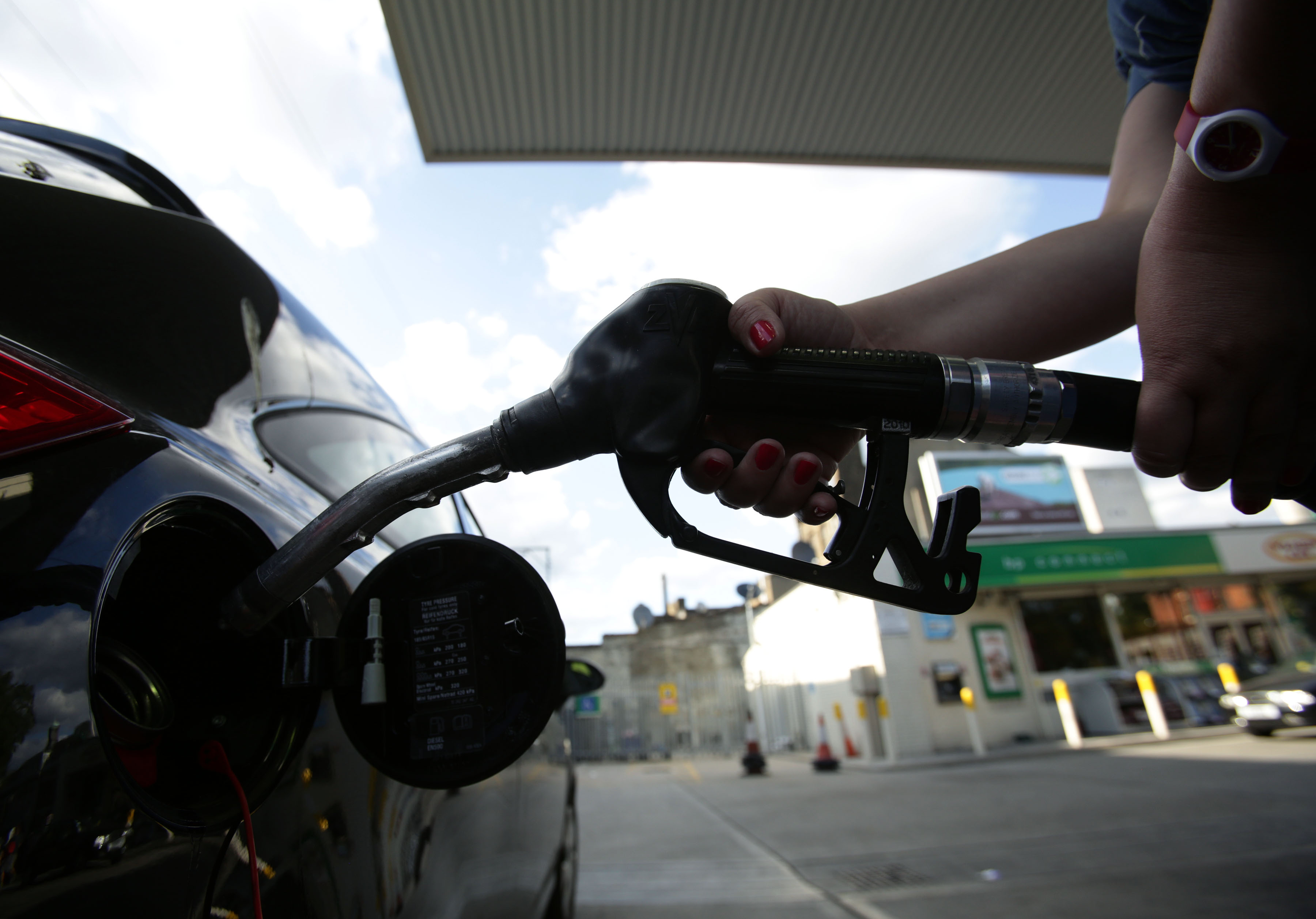 Related posts:
Blue’s Lee Ryan is banned from driving for six months after he is caught speeding twice in three months
Pupils to be taught The Canterbury Tales in retelling by Grime artist
Popular News
New Aunties Bella Hadid & Dua Lipa Step Out in New York!
25/09/2020
Man Utd wonderkid Ramon Calliste, called ‘the next Giggs’, now owns luxury watch business and makes £5m a year – The Sun
26/03/2020
Megan Thee Stallion Addresses Criticism Over Twerking: ‘I Love to Shake My A**’
26/03/2020
Police guard shops to stop coronavirus panic-buyers and enforce social distancing – The Sun
26/03/2020
Coronavirus: Good Morning Britain’s Dr Hilary reveals ‘game-changing’ self-testing kit
26/03/2020
Recent Posts
This website uses cookies to improve your user experience and to provide you with advertisements that are relevant to your interests. By continuing to browse the site you are agreeing to our use of cookies.Ok