A MOM reportedly admitted to cops she tortured and starved her toddler daughter for 18 months until she nearly died.

Celia M. Lara-Licon, 24, was arrested after her daughter was hospitalized earlier this month for dehydration, kidney failure, malnutrition and fractures to nine bones. 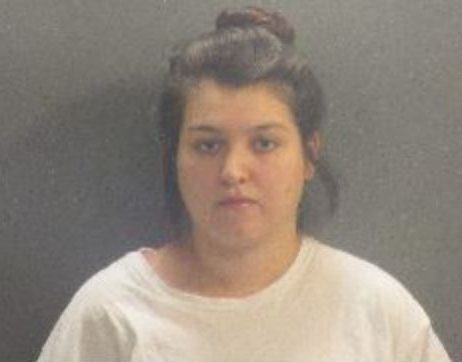 Lara-Licon allegedly told Missouri state child welfare workers on March 3 that she had been abusing her daughter because she was "frustrated," the Joplin Globe reported.

On March 4, she took her daughter to the hospital because she was continuously vomiting.

But Lara-Licon was arrested later that day after an investigation by Joplin police and the Missouri Department of Social Services.

She was busted shortly after taking her 3-year-old daughter to the emergency room of Mercy Hospital Joplin.

According to a probable-cause affidavit, the nine bone fractures were found to be in different healing stages, suggesting "chronic violence."

A nurse practitioner noted the toddler was nonverbal, weighed only 25 pounds, was not able to hold a cup and was severely dehydrated.

She was also found to be suffering from malnutrition, bruising and kidney failure.

Due to the severity of her condition, she was flown to the Children’s Mercy Hospital in Kansas City, where she was treated in the pediatric intensive care unit according to a probable-cause affidavit and as reported by the Joplin Globe.

The child was additionally diagnosed with laceration of her pancreas and pancreatitis caused by blunt force trauma to her abdomen.

She has been ordered to remain in jail without bond and her next hearing is set for April 1.