Home » World News » From tea to fish and chips. Americans shock Brits by butchering staples from our great menu

From tea to fish and chips. Americans shock Brits by butchering staples from our great menu

IT was bad enough what the Yanks did to a cuppa.

TikTok user Michelle, from North Carolina, caused outrage when she brewed powdered lemonade, cinnamon, cloves, sugar and fizzy drink Tang with a teabag in a microwave and called it “hot tea”. 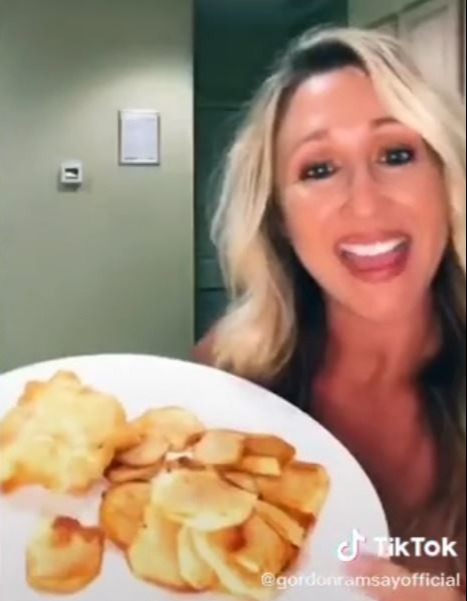 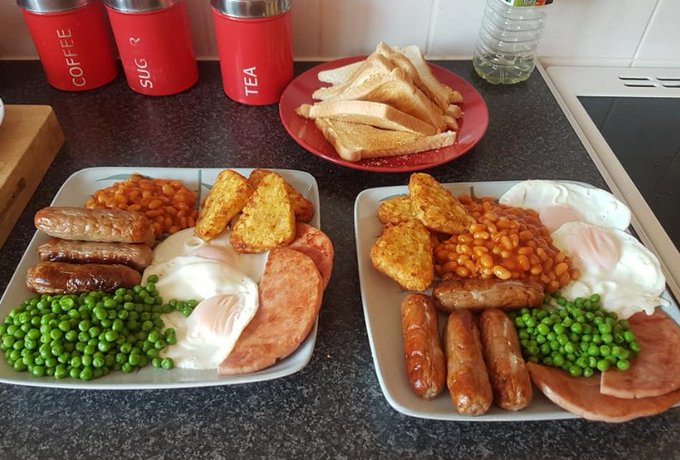 But this isn’t the only staple from the great British menu our American cousins have butchered. Here are some of the worst.

Fish and chips: Michelle also made a video explaining how to make true “English fish and chips”.

She fashioned a batter of root beer, egg yolk and sugar and dipped in her cod, scales and all, before chucking it into the microwave.

Pictures proudly posted by Americans on social media show plates swimming in maple syrup, while others have used kidney beans.

One cook substituted peas for beans, while quite a few people used hot-dog wieners instead of a proper banger. 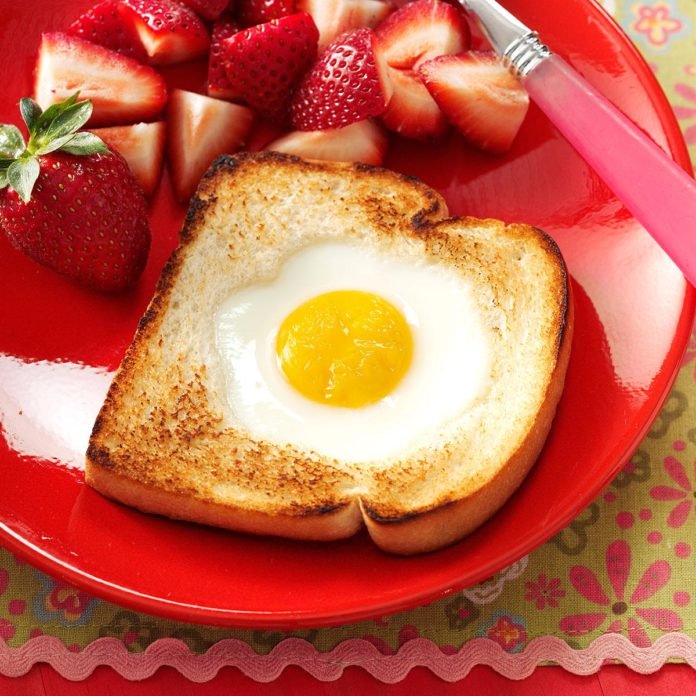 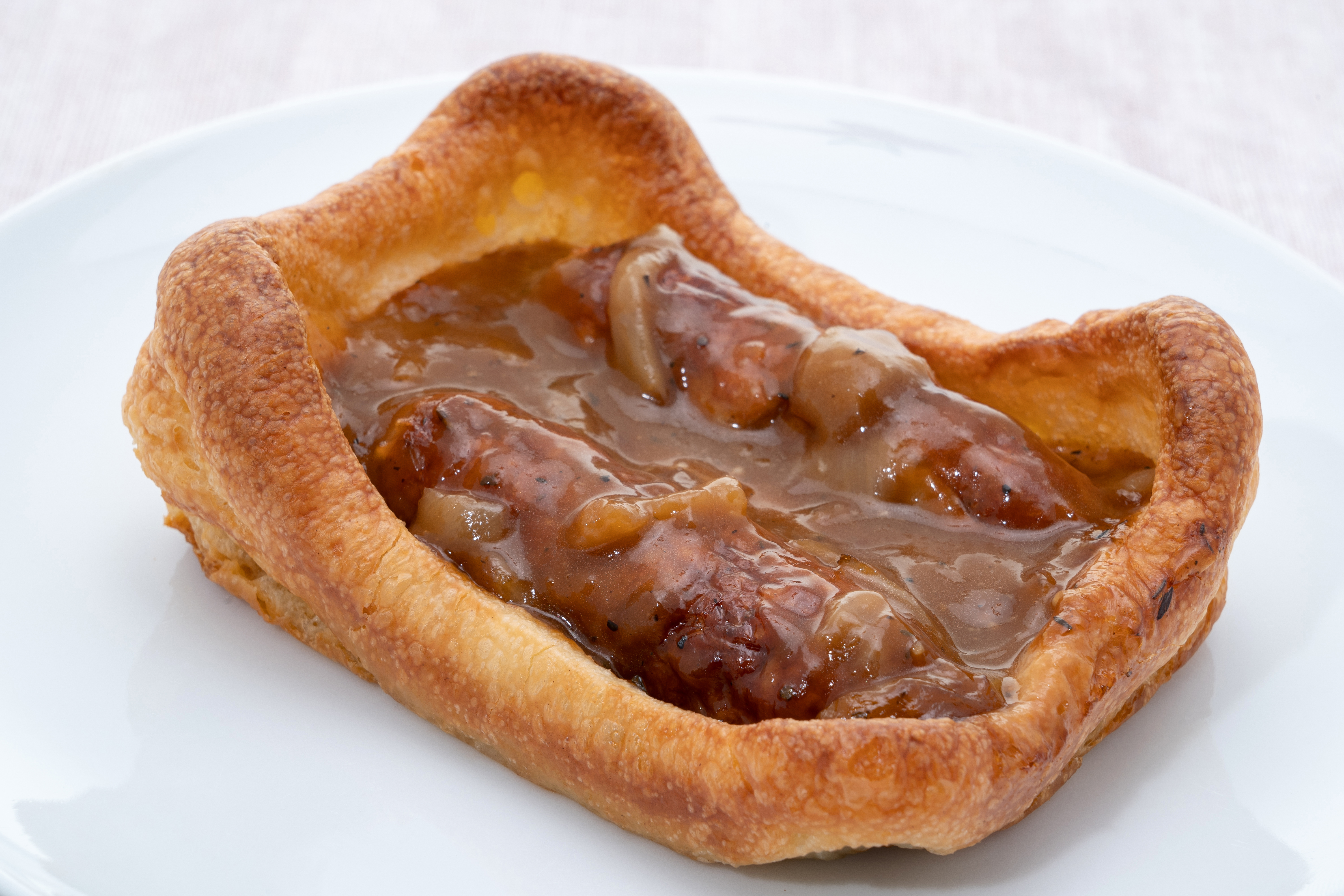 Toad in the hole: We have sausages in Yorkshire pudding batter with veg and gravy.

But American websites have been posting the “US toad in the hole” ­— which is just egg on toast.

Yorkshire pudding: The New York Times published a recipe for Dutch baby pancakes calling it a “large, fluffy pancake excellent for breakfast, brunch, lunch and dessert any time of year”.

But Brit readers quickly realised the “pancake” was an insult to one of our favourite Sunday treats.

Twitter users this side of the Pond were outraged to see the newspaper suggest fruit jam as a filling, with not a drop of gravy in sight.

One Brit replied to the article: “That’s a Yorkshire pudding, you wallies. Put sausages in it with your veg and pour on gravy.” 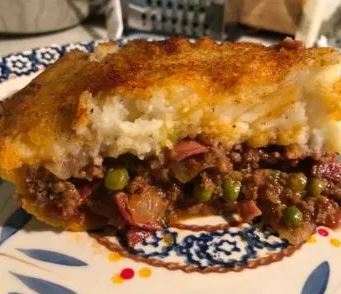 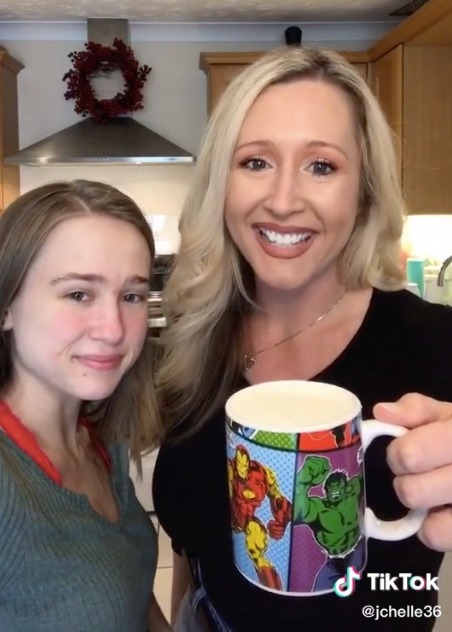 Shepherd’s pie: A US Reddit user horrified foodies here with her take on the classic savoury pie of minced lamb topped with mash.

PolaroidPrincessPain showed it off after making it for her husband’s birthday.

The Yank included paprika, a shortcrust pastry base, turkey, bacon and garlic mash, then proudly wrote: “Best damn shepherd’s pie I’ve ever had!”

Horrified Brits replied: “An abomination. Why is there pastry and bacon in it?”

Beans on toast: Plenty of US recipe books suggest adding sugar to the beans before putting them on toast.

Trifle: Fans of Friends will remember the Thanksgiving episode in which Rachel decided to make the British dessert usually containing fruit, sponge fingers and custard.

But she mixed up the recipes for trifle and a shepherd’s pie, creating a disgusting mish-mash of sweet and savoury.

Yet one American woman decided to make the dessert to celebrate the 25th anniversary of the TV series — then force her family eat it.

Surprisingly, she said it was quite good . . . and one of her family had seconds.

De Blasio defends NYPD decision to end standoff with BLM protester
Sun writers reveal what it's like holidaying in the Mediterranean during coronavirus pandemic
Popular News
Why does Tom Cruise do his own stunts? ‘No one asked Gene Kelly, ‘Why do you dance?’’
18/05/2022
Man Utd wonderkid Ramon Calliste, called ‘the next Giggs’, now owns luxury watch business and makes £5m a year – The Sun
26/03/2020
Megan Thee Stallion Addresses Criticism Over Twerking: ‘I Love to Shake My A**’
26/03/2020
Police guard shops to stop coronavirus panic-buyers and enforce social distancing – The Sun
26/03/2020
Coronavirus: Good Morning Britain’s Dr Hilary reveals ‘game-changing’ self-testing kit
26/03/2020
Recent Posts