A FORMER HSBC manager is suing the bank — claiming that the use of the phrase “teaching a grandma to suck eggs” is sexist.

Judges have given Rubinder Sukkersudha permission to take her old bosses to an employment tribunal. 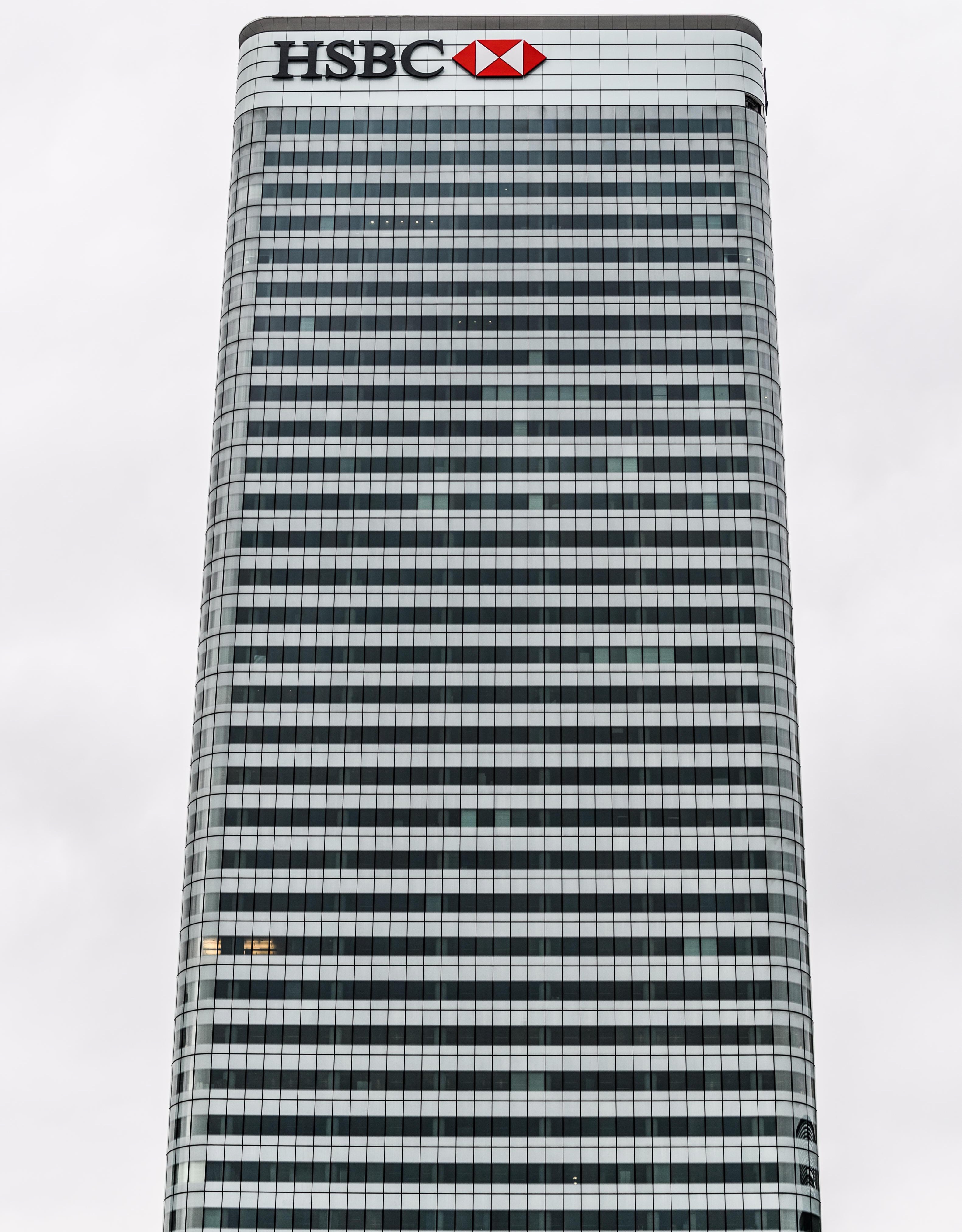 Ms Sukkersudha, who was on a £66,000 wage, drew up the claim after hearing the everyday comment at work.

It was one of a series launched after she got the boot at the end of her six-month probation.

She claimed her sacking was “an act of victimisation” after she had raised concerns of bullying and harassment.

But bosses insist that Birmingham-based Ms Sukkersudha lost her job due to her poor timekeeping and standard of work.

She said they argued it referred to “teaching someone something they already know, which is not harassment on the grounds of sex”.

However, the judge said former audit manager Ms Sukkersudha’s treatment could be considered to be “based upon sexual stereotypes and constitute sexual harassment”.

The claims of sex discrimination, unfair dismissal, and victimisation will be heard later.