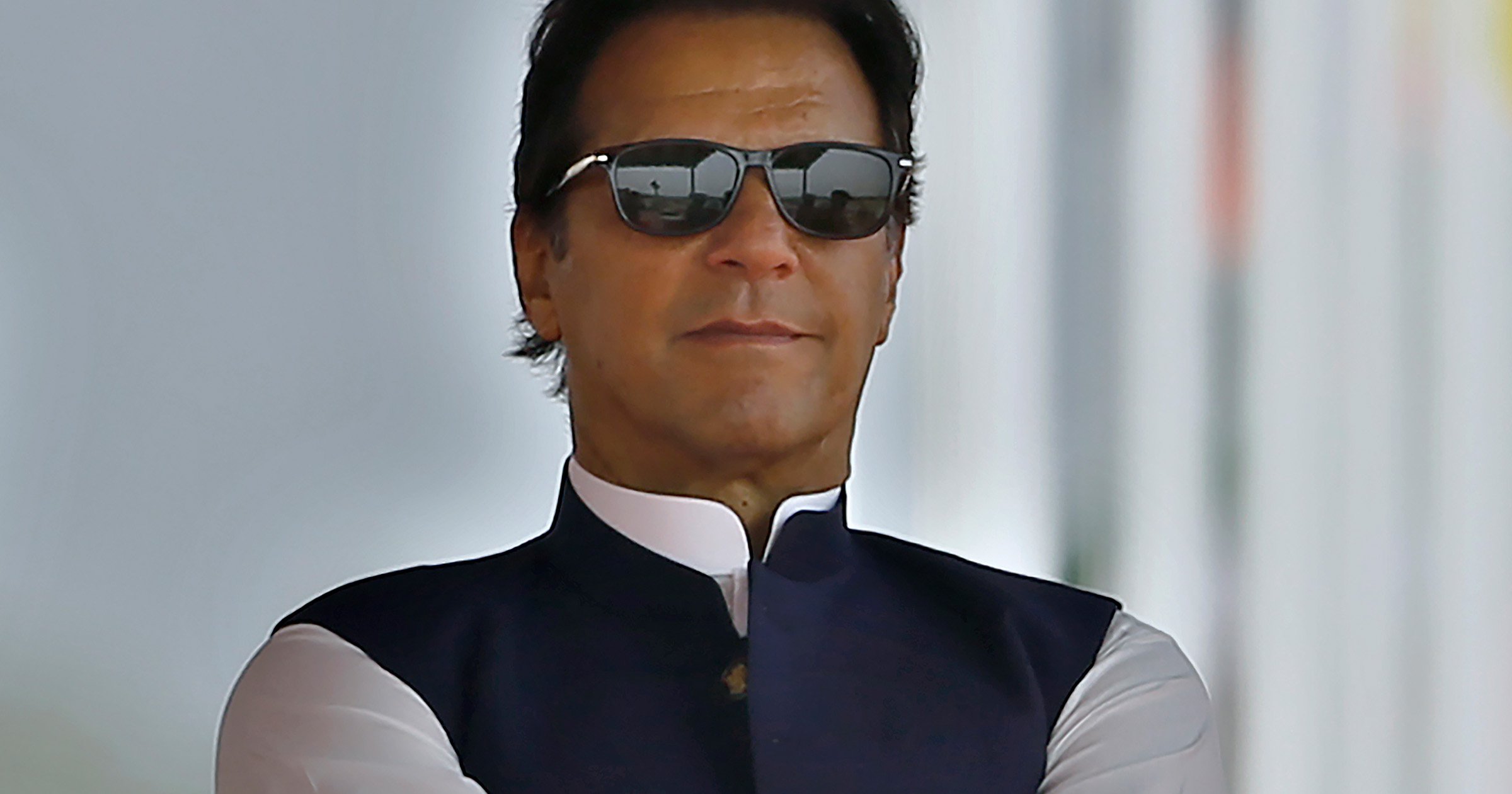 Pakistan’s political opposition ousted the country’s embattled prime minister Imran Kahn in a no confidence vote on Saturday, which they won after several of his allies deserted him.

The combined opposition – that spans the political spectrum from the left to the radically religious – will form the new government, with the head of the Pakistani Muslim League taking over as prime minister.

However, there are fears the country will be plunged into crisis after Mr Khan claimed, without evidence, that his opposition colluded with the US to unseat him.

Anticipating his loss, the former cricket star called on his supporters to stage rallies nationwide on Sunday.

Mr Khan’s options are limited and should he see a big turnout in his support, he may try to keep the momentum of street protests as a way to pressure Parliament to hold early elections.

He earlier had tried to sidestep the vote by dissolving Parliament and calling early elections, but a Supreme Court ruling ordered the vote to go ahead.

In an impassioned speech on Friday, Mr Khan doubled down on his accusations that his opponents colluded with the United States to unseat him over his foreign policy choices, which often seemed to favour China and Russia and defied the US.

Mr Khan urged his supporters to take to the streets, particularly young people who have been the backbone of his support since the former cricket star turned conservative Islamist politician came to power in 2018.

He said they needed to protect Pakistan’s sovereignty and oppose US dictations.

‘You have to come out to protect your own future. It is you who have to protect your democracy, your sovereignty and your independence. This is your duty,’ he said. ‘I will not accept an imposed government.’

His options are limited and should he see a big turnout in support, he may try to keep the momentum of street protests as a way to pressure Parliament to dissolve and go to early elections.

The no-confidence vote loss for Mr Khan may bring to power some unlikely partners.

Among them is a radically religious party that runs scores of religious schools. The Jamiat-e-Ulema-Islam, or Assembly of Clerics, teaches a deeply conservative brand of Islam in its schools.

Many of Afghanistan’s Taliban and Pakistan’s own homegrown violent Taliban graduated from JUI schools.

The largest among the opposition parties, the Pakistan People’s Party, led by the son of murdered former prime minister Benazir Bhutto, and the Pakistan Muslim League, have been tainted by allegations of widespread corruption.

This is a breaking news story, more to follow soon… Check back shortly for further updates.

Got a story? Get in touch with our news team by emailing us at [email protected] Or you can submit your videos and pictures here.