FORD has been ordered to recall three million vehicles with Takata airbags that slit a teenage girl’s throat and killed dozens of others. 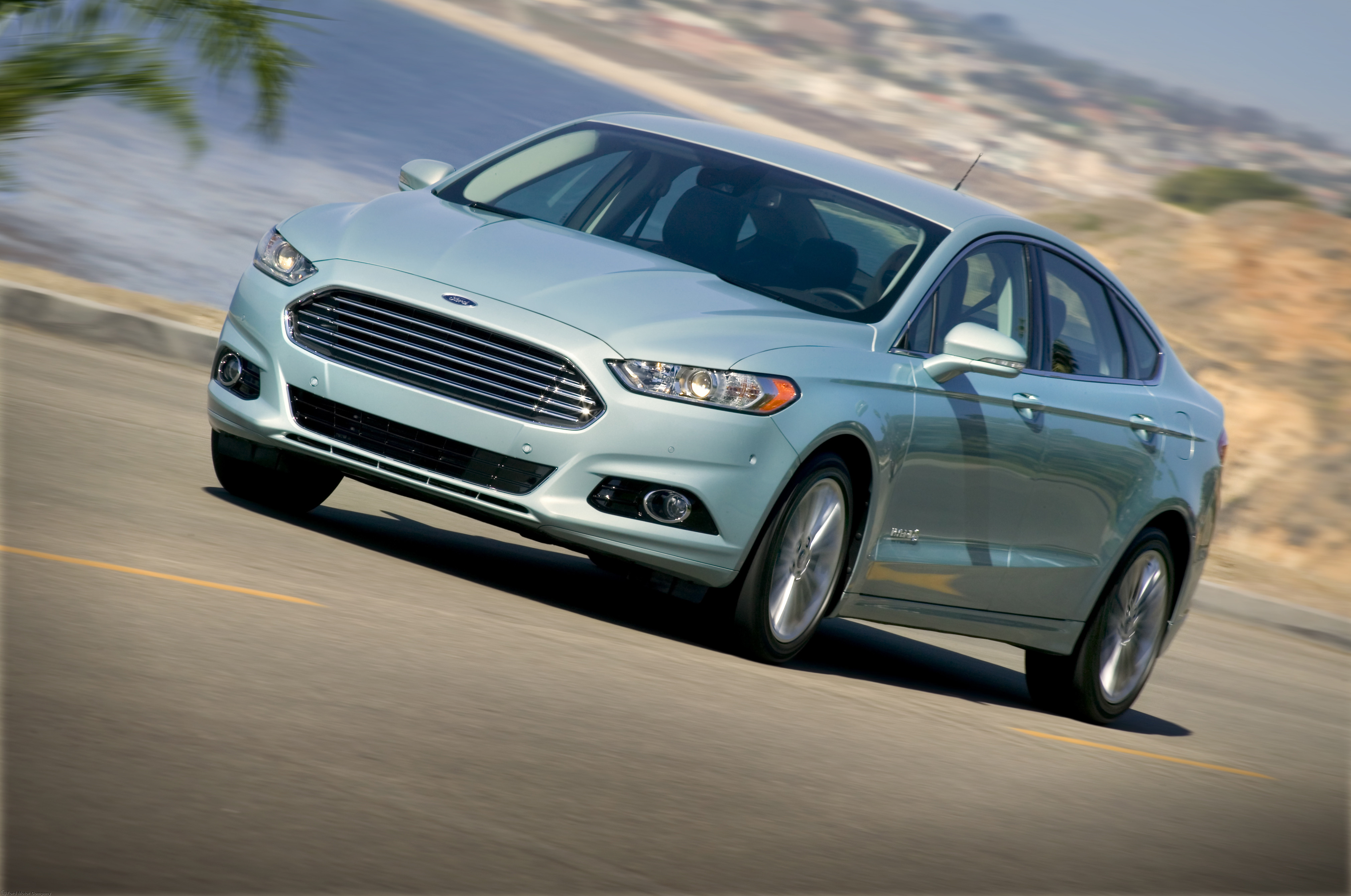 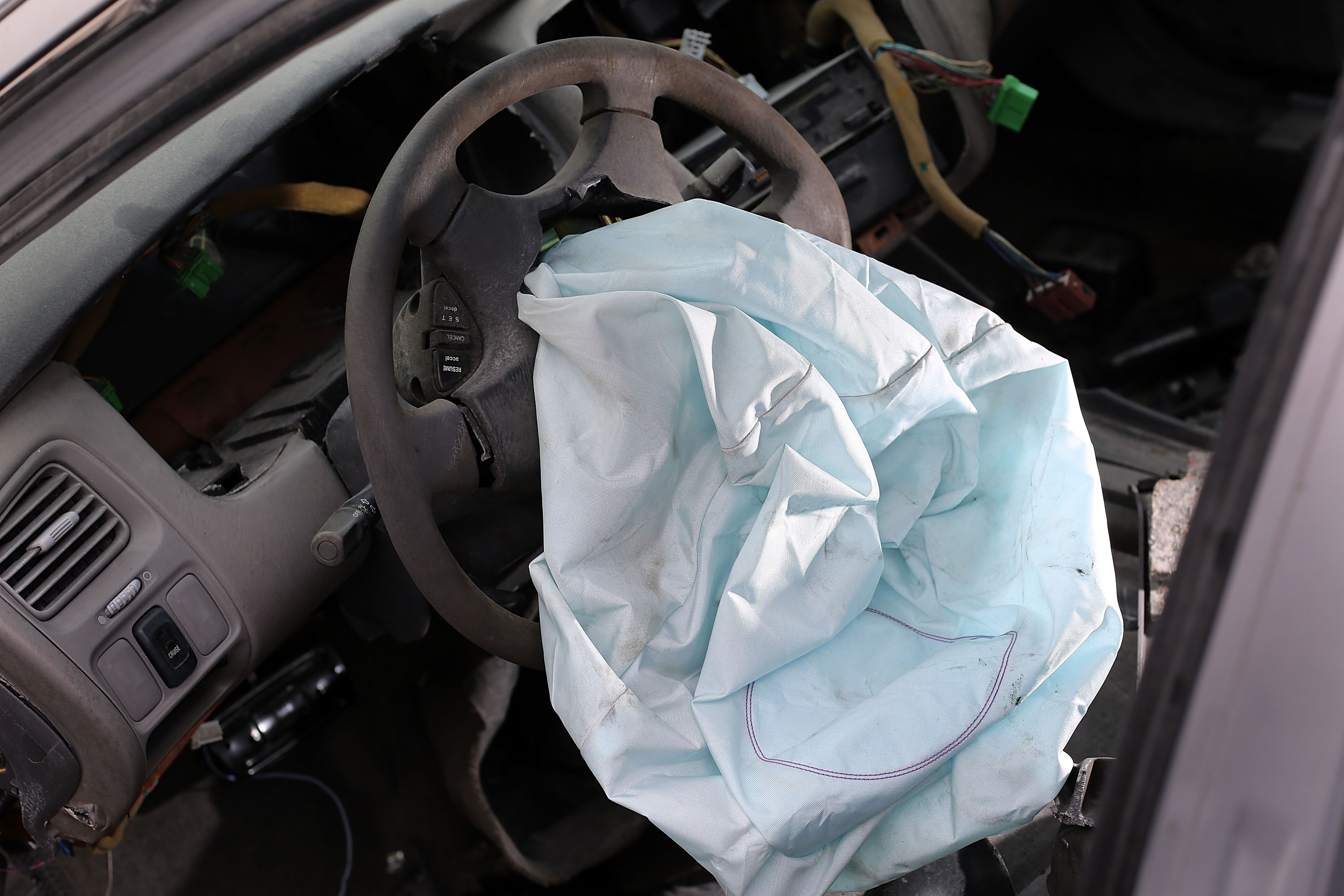 NHTSA’s order on Tuesday came after the agency rejected Ford’s appeal to make an “inconsequentiality” finding around the Takata airbags.

The agency determined that the evidence that Ford provided was “inadequate” for the “extraordinary” relief that the automobile maker requested.

At least 18 Americans have died due to the Takata airbags, including 17-year-old Huma Hanif of Richmond, Texas, in April 2016.

The airbag inflators activated with too much force and tore apart a metal canister that split into shards of metal and plastic and struck Hanif’s neck. 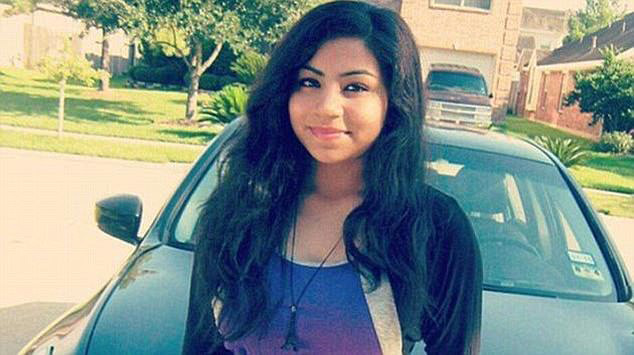 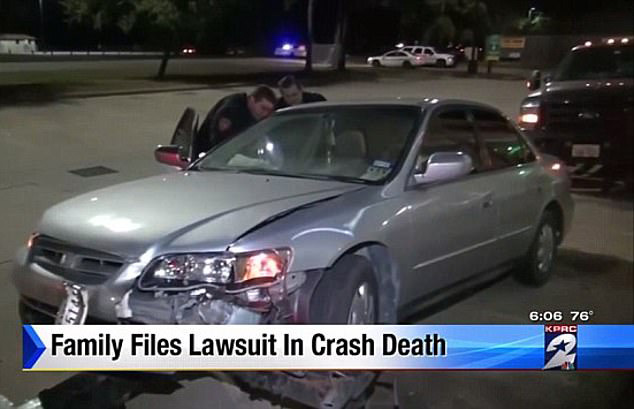 Hanif drove a 2002 Honda Civic with a defective Takata airbag when another car rear-ended her.

“I tried to hold where the blood was coming out, but I feel like there was not a whole lot I could do,” witness Oscar Ariaca said at the time.

Models affected by the recall:

In addition, hundreds of Americans have been injured in accidents with the Takata airbags.

Worldwide, Takata airbags have led to 27 fatalities and 400 injuries. 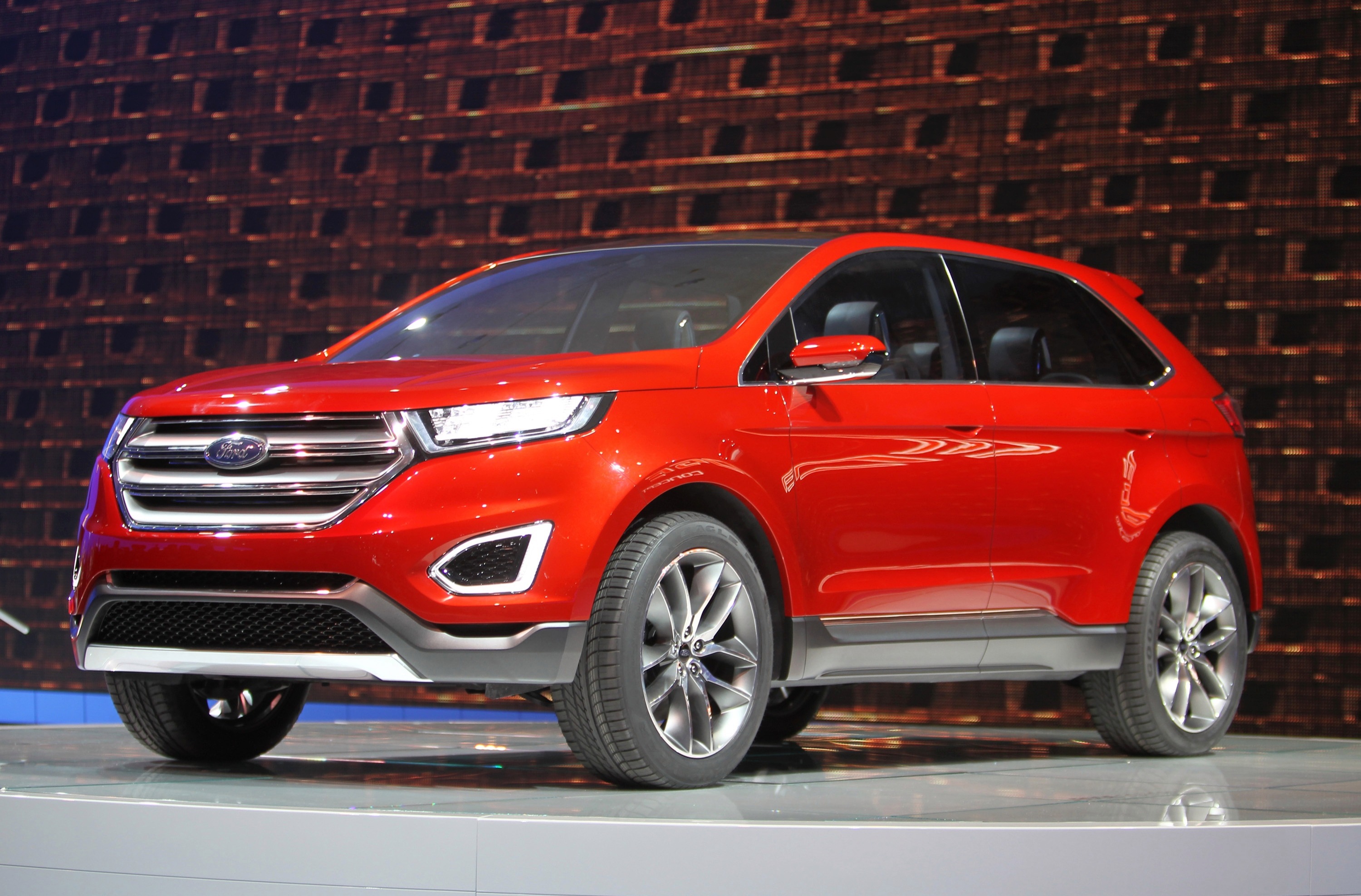 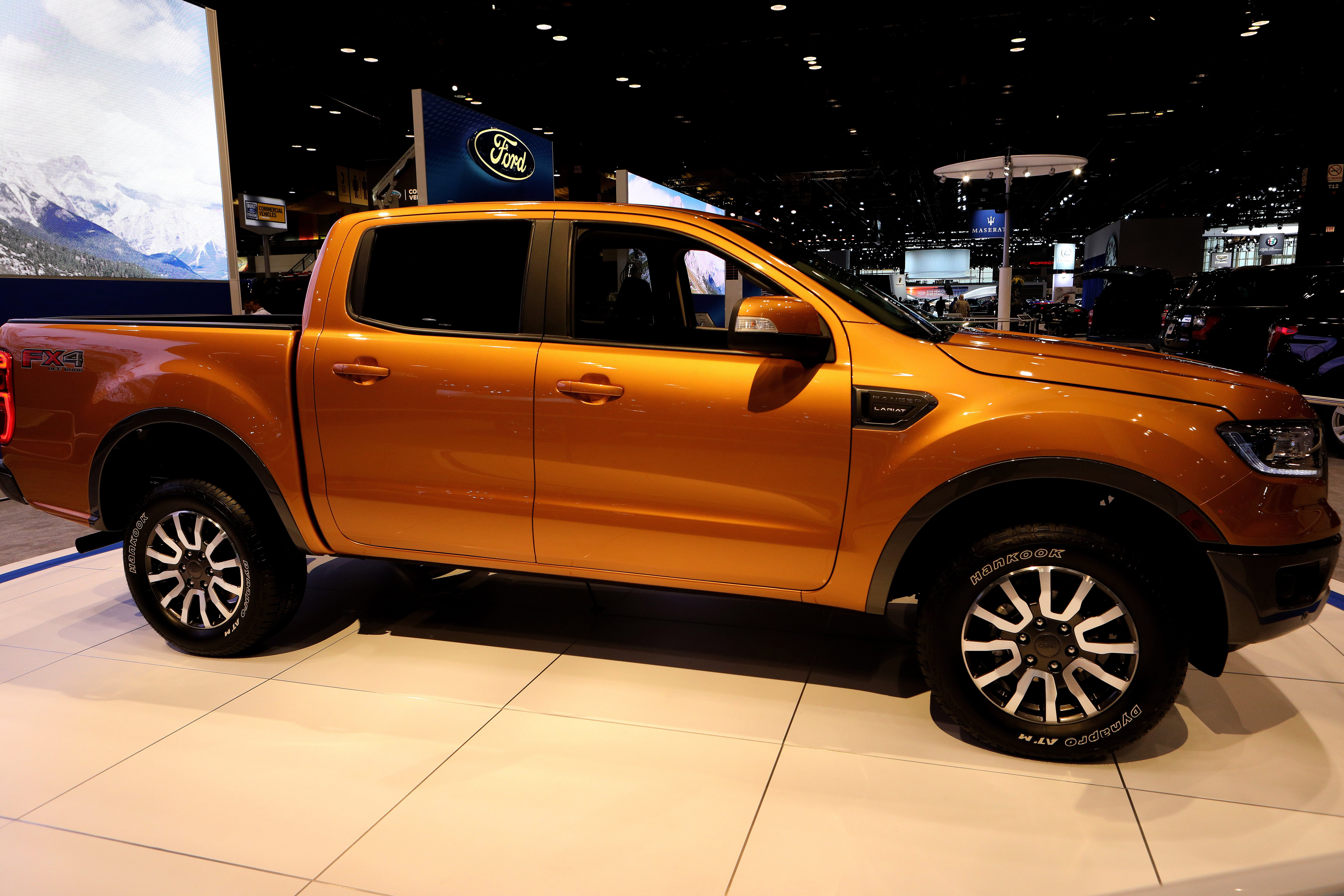 Ford models with the airbags subject to the recall include the Edge, the Fusion, the Lincoln MKX, the Lincoln Zephyr/MKZ, the Mercury Milan and the Ranger.

The NHTSA has given Ford 30 days to arrange a schedule for informing vehicle owners about the recall.

In rejecting Ford’s petition, the agency stated that the appeal “suffers from far too many shortcomings, both when the evidence is assessed individually and in its totality, to demonstrate that the defect in covered Ford inflators is not important or can otherwise be ignored as a matter of safety."

"Given the severity of the consequence of propellant degradation in these air bag inflators—the rupture of the inflator and metal shrapnel sprayed at vehicle occupants—a finding on inconsequentiality to safety demands extraordinarily robust and persuasive evidence," the NHTSA stated.

Ford is not the only car manufacturer ordered to address the faulty airbags.

The NHTSA rejected a petition similar to Ford’s from Mazda, which must recall around 5,800 cars.