A TEXAS mom was horrified to return home from a quick errand and find her seven-year-old son hanging from a curtain rod.

The mom, who works as a food delivery driver for Uber Eats to support her children, told police she was watching the seven-year-old and his two sisters Wednesday morning, the Houston Chronicle reports. 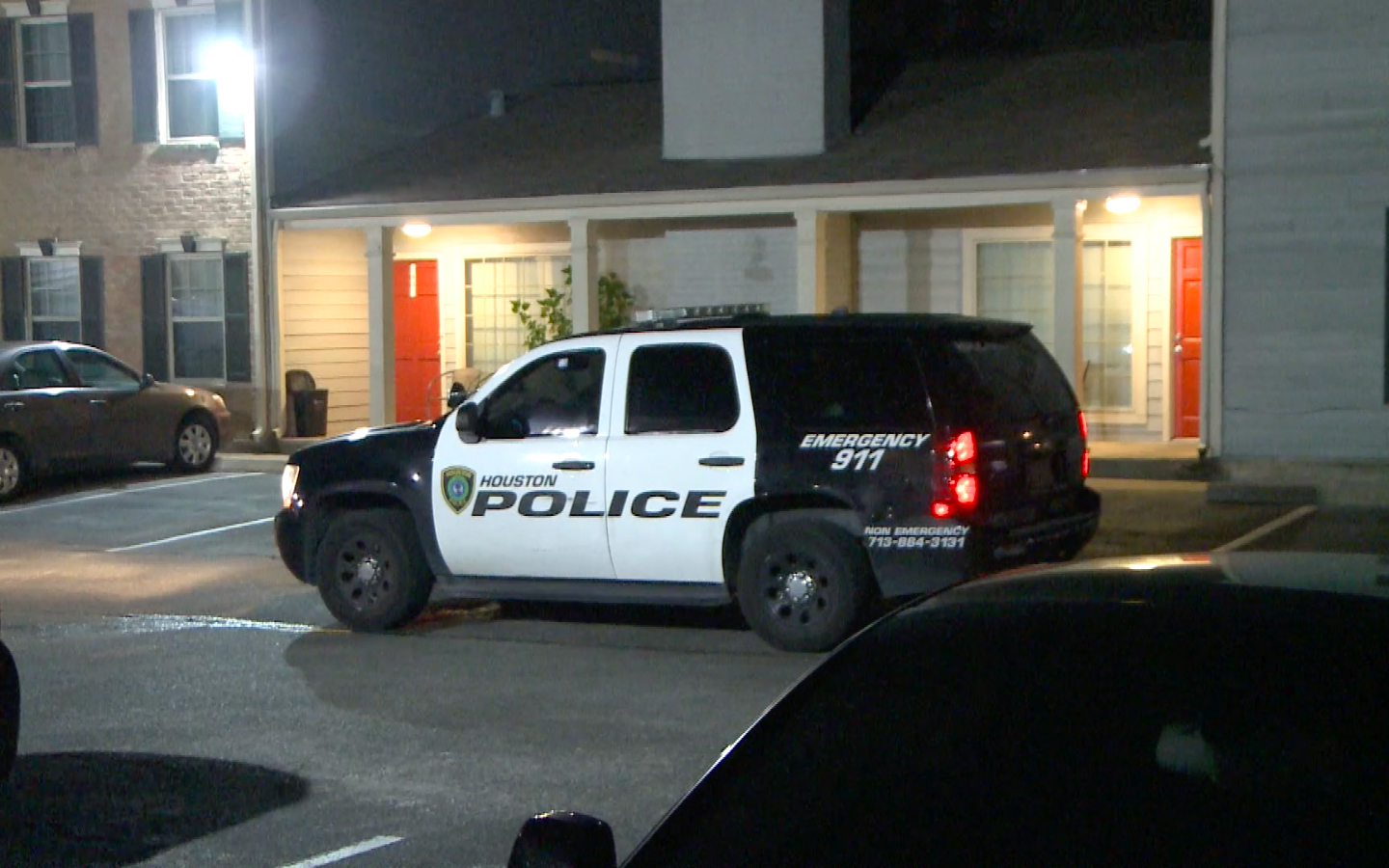 She told her kids she had to make a food delivery and she would be right back.

When she returned to her west Houston townhome on Country Place Drive just after 3AM, she found the little boy hanging from a curtain rod.

She called police immediately. Dispatchers said they heard a child screaming in the background of the call.

Firefighters arrived within minutes and tried to save the boy with CPR. 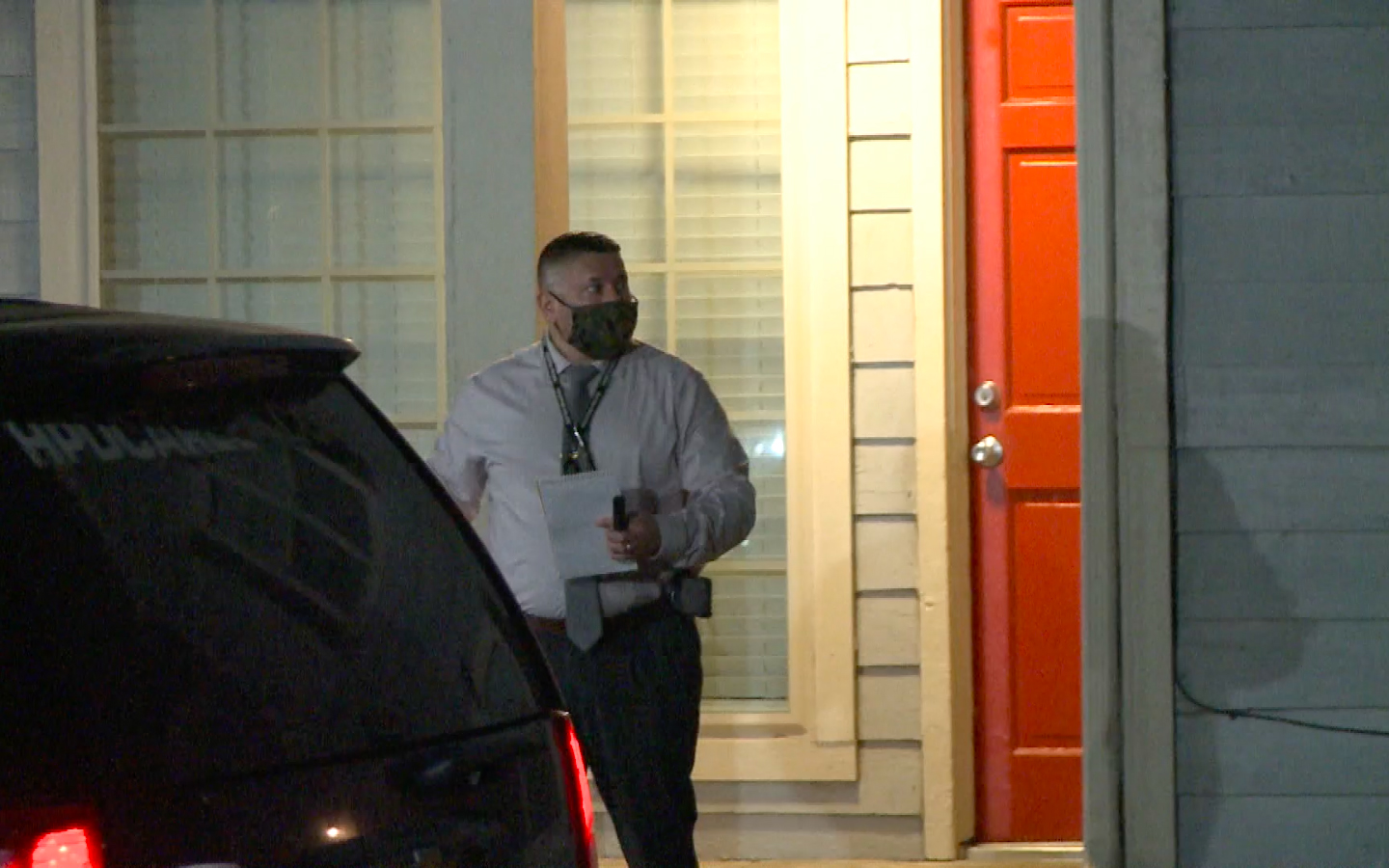 Houston police say the little tot was taken to the hospital but could not be saved.

It was not clear if the mother would face criminal charges.

Police are still investigating the incident.

Related posts:
Friends say Chadwick Boseman ‘wasn’t going to let this disease stop him’
Jesy Nelson wears an oversized jumper for stunning snaps after revealing her lockdown weight gain
Popular News
Perry Ellis Extends, Expands License With PGA
23/09/2020
Man Utd wonderkid Ramon Calliste, called ‘the next Giggs’, now owns luxury watch business and makes £5m a year – The Sun
26/03/2020
Megan Thee Stallion Addresses Criticism Over Twerking: ‘I Love to Shake My A**’
26/03/2020
Police guard shops to stop coronavirus panic-buyers and enforce social distancing – The Sun
26/03/2020
Coronavirus: Good Morning Britain’s Dr Hilary reveals ‘game-changing’ self-testing kit
26/03/2020
Recent Posts
This website uses cookies to improve your user experience and to provide you with advertisements that are relevant to your interests. By continuing to browse the site you are agreeing to our use of cookies.Ok