Authorities in South Florida arrested two men earlier this month for impersonating U.S. marshals after the pair allegedly claimed to be federal officers to avoid wearing face masks at a resort.

When asked to put on a mask, the men allegedly threatened to arrest employees at the Wyndham Deerfield Beach Resort, which is north of Fort Lauderdale, the Sun-Sentinel reported.

Gary Brummett, 81, allegedly claimed to be a U.S. marshal and flashed a fake laminated card that said he was medically exempt from wearing a mask when the front desk manager asked him to put one on.

He also pointed to a badge on his belt that said “Cherokee Nation Marshal” and said to the manager, “Do you know what this means? I’m a U.S. marshal and can have you arrested if you force me to wear a mask,” according to the federal complaint. 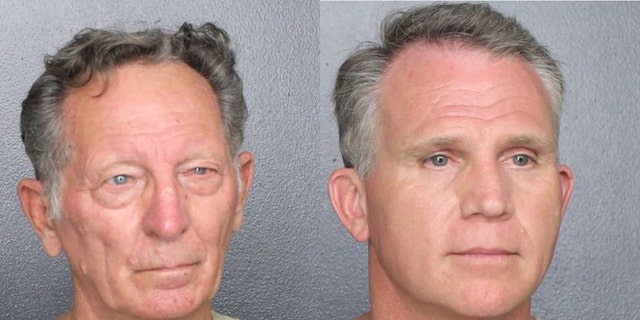 Two days earlier, Walter Wayne Brown Jr., 53, allegedly told another front desk employee he was a marshal and didn’t have to wear one after the employee tried to hand him a mask to wear when he was checking in.

A suspicious employee called the police and local officers arrived with a real U.S. marshal.

The men were arrested for impersonating federal officers and remain jailed in Broward County awaiting bond hearings, according to the newspaper.

The men had never worked as U.S. marshals or as Cherokee Nation Marshals, investigators found, the complaint said.