FIVE James Bond guns including Sir Roger Moore’s Walter PPK from A View To A Kill were stolen in a movie-style heist.

The prop weapons were taken by thieves who jumped through an open window before fleeing “in scenes reminiscent of a James Bond movie”. 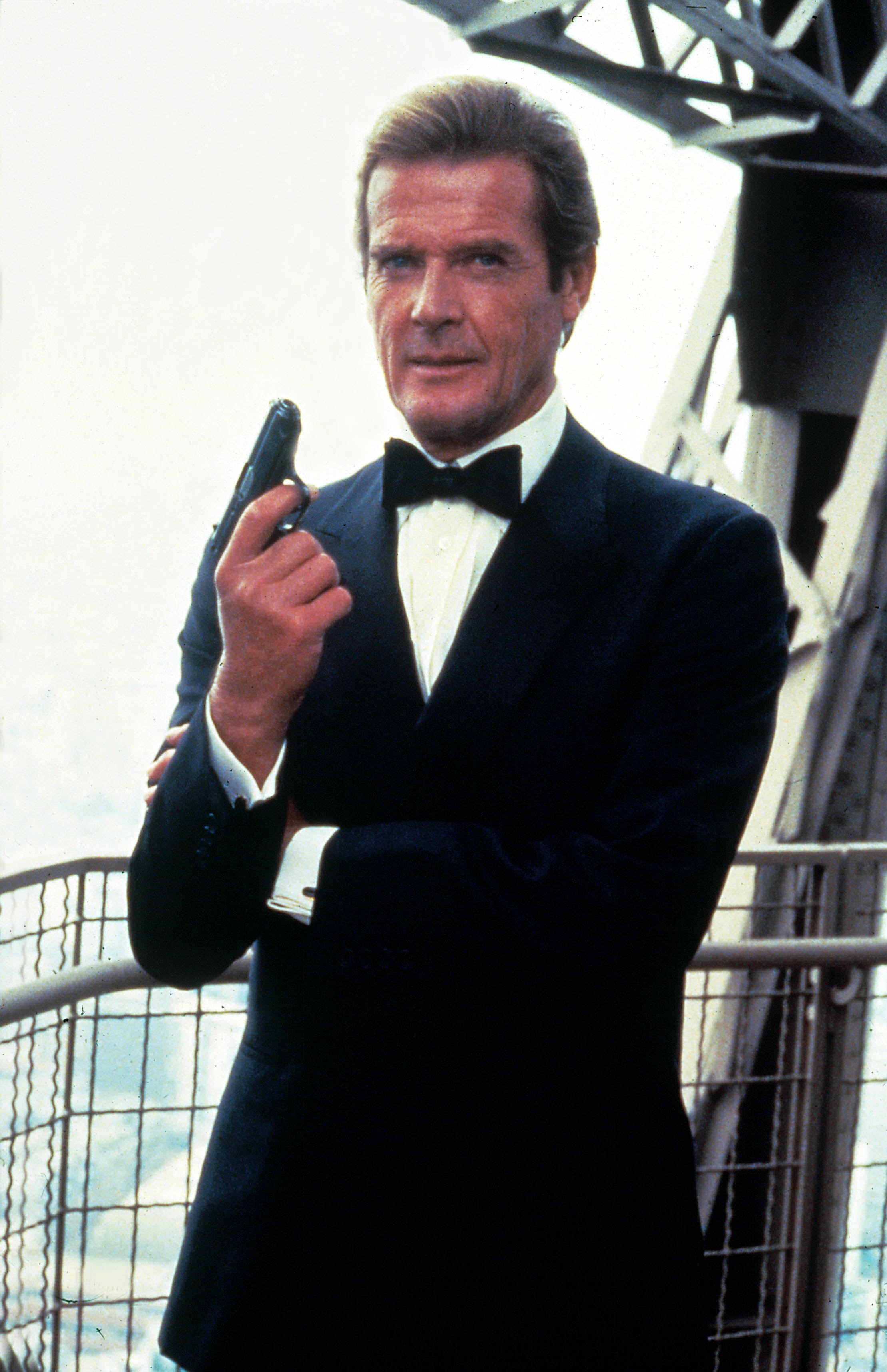 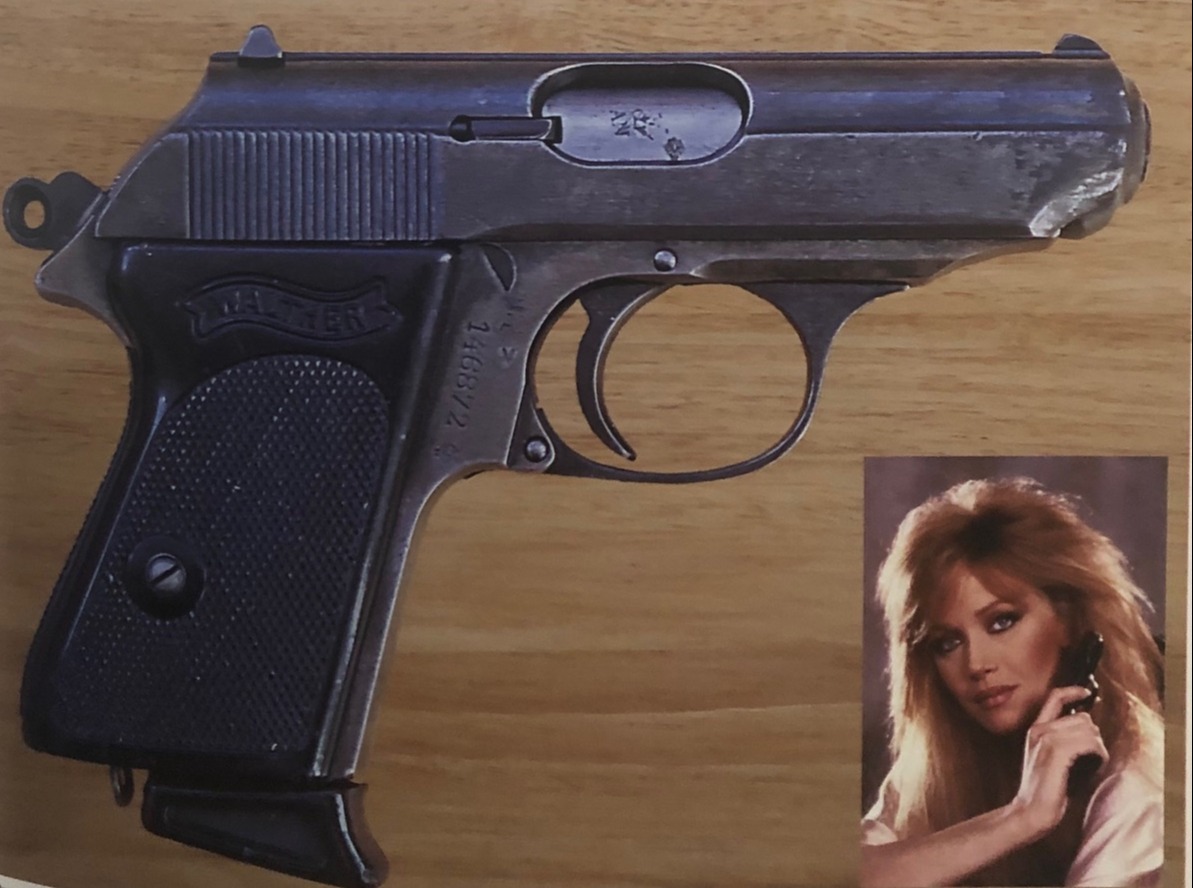 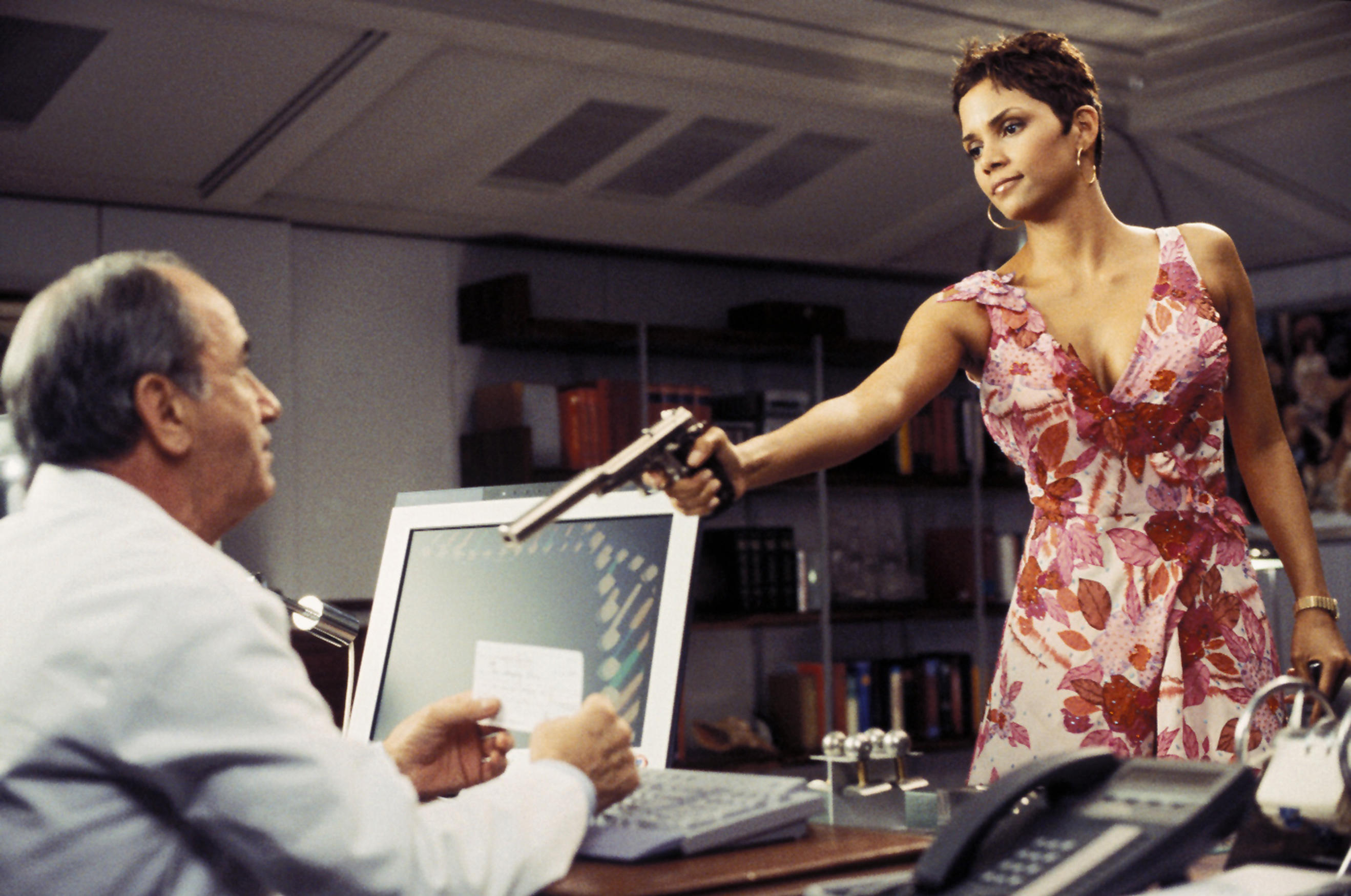 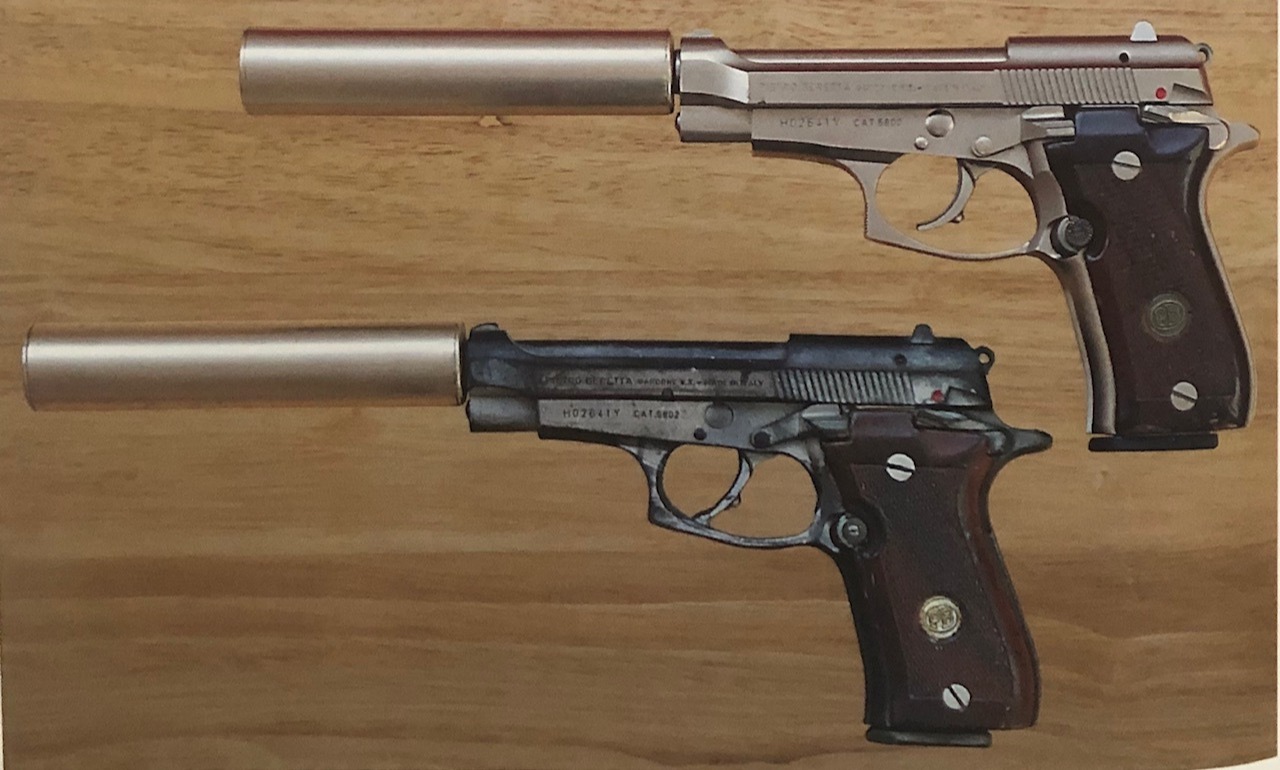 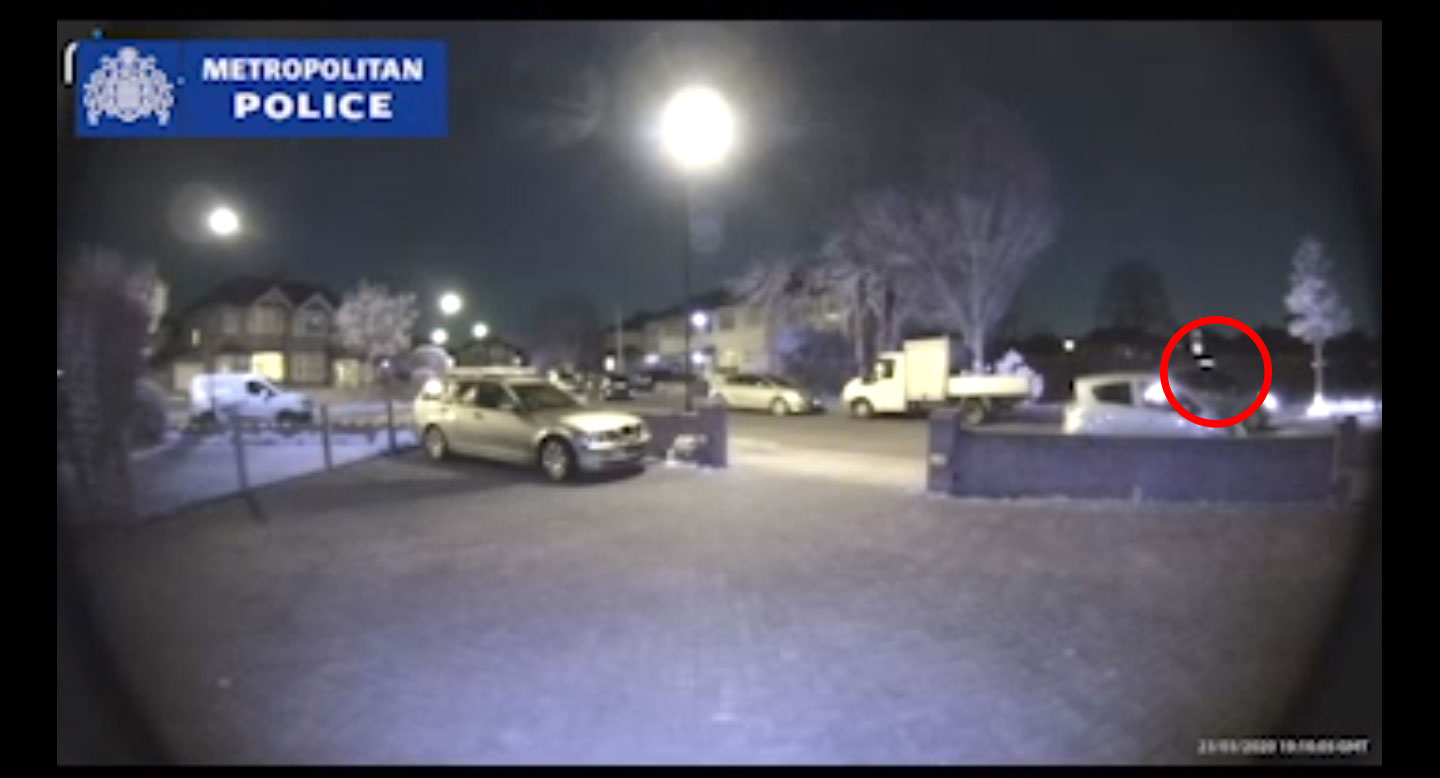 Cops are now searching for the suspects – described as three white men with eastern European accents – who made off with the stash in Enfield, North London.

The raiders even had a surveillance car parked outside the house where an individual took photos of the scene.

No arrests have been made since the dramatic burglary in March this year.

One of the firearms – a yellow-handed Llama pistol featured in Die Another Day – was recovered by a member of the public in a field near Roydon Railway Station in Essex in April.

The valuable gun was severely rusted due to being left outside and exposed to the elements.

Other stolen props include a Beretta ‘Cheetah’ Auto Pistol used by Halle Berry in Die Another Day and a Smith & Wesson 44 Magnum revolver used by Sir Roger Moore in Live and Let Die.

The owner of the guns is said to be “devastated” by the raid.

Police have today released CCTV which shows a silver Vauxhall Minerva parked on the street where the offence took place before the burglary. 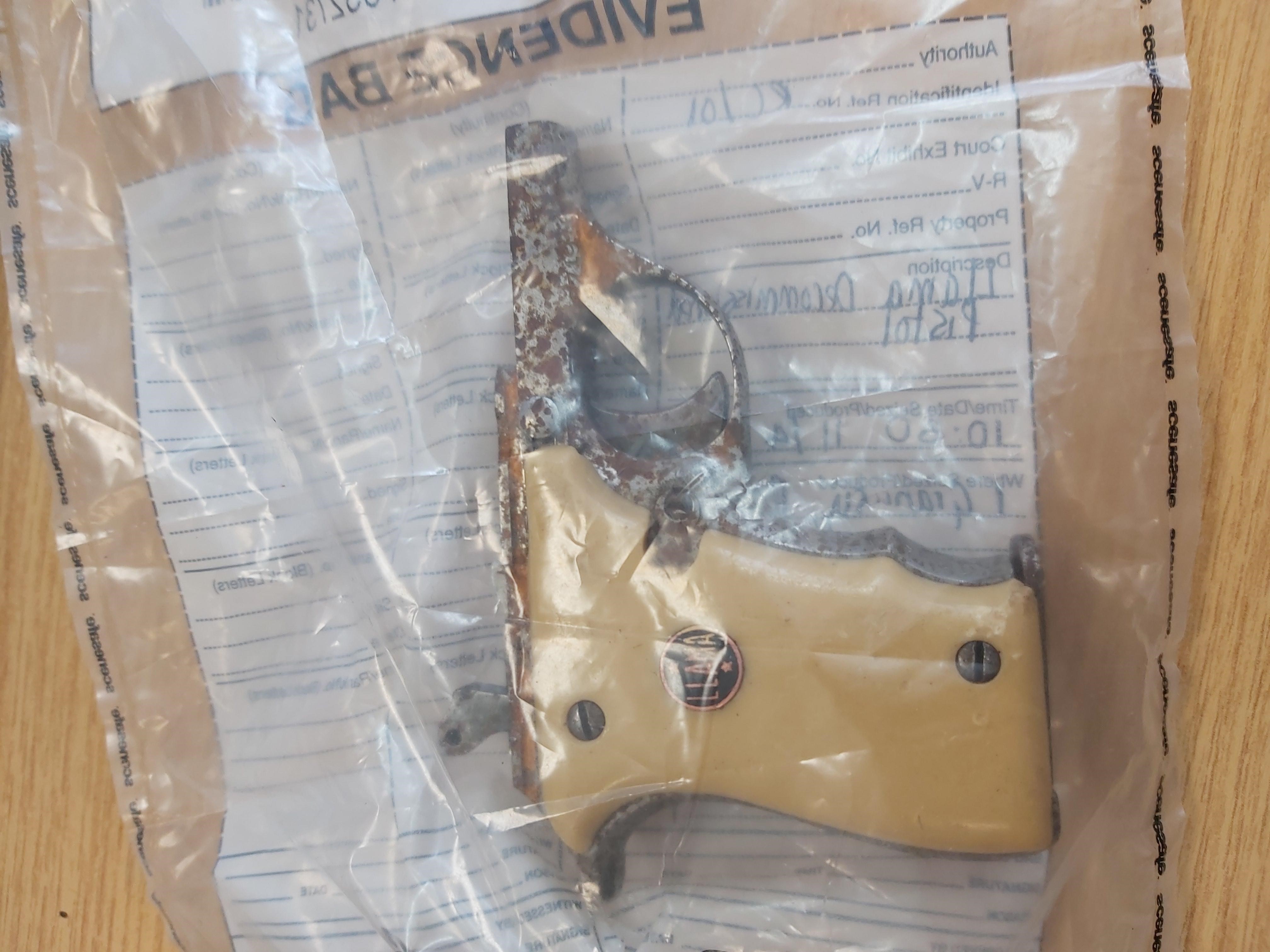 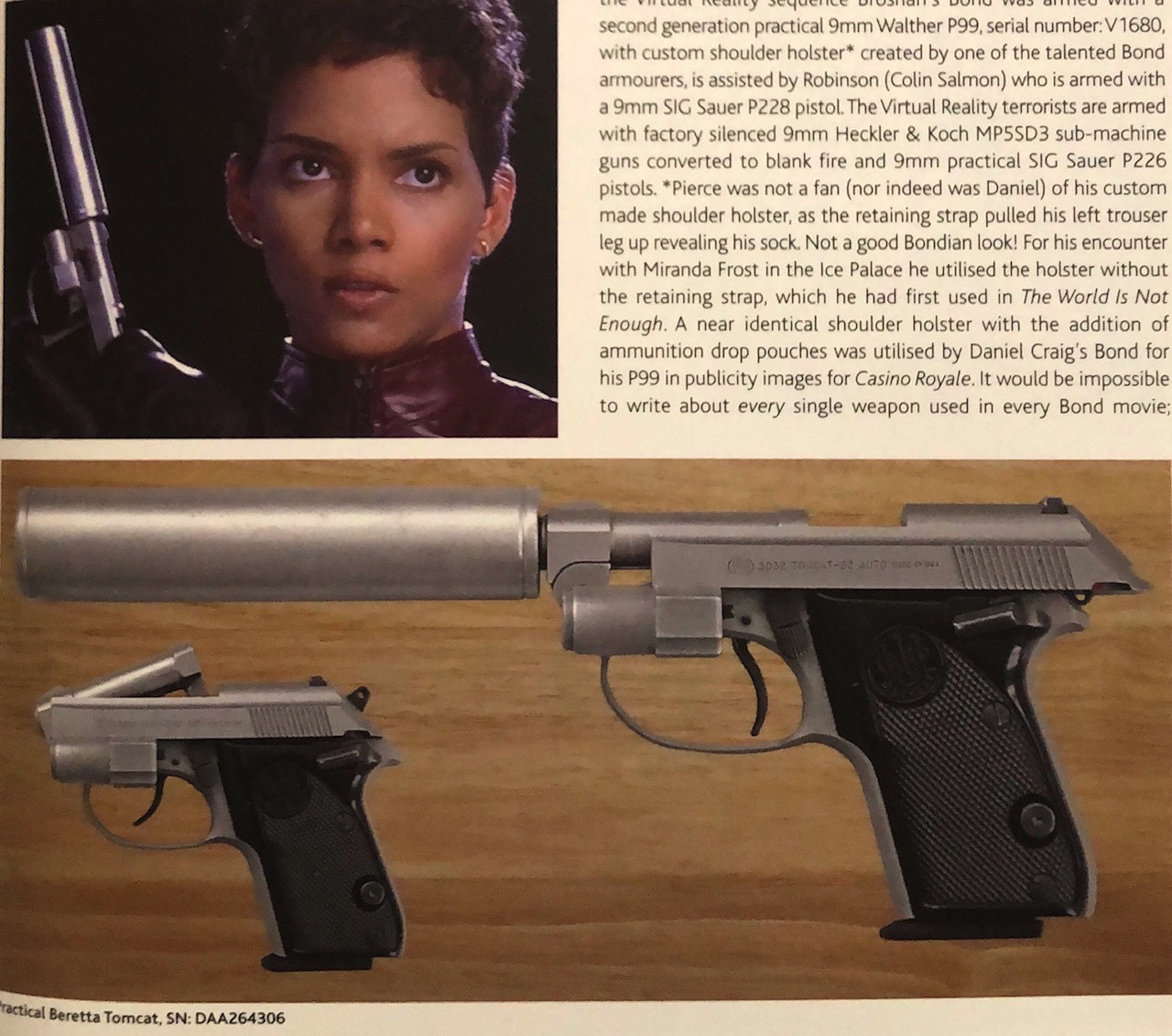 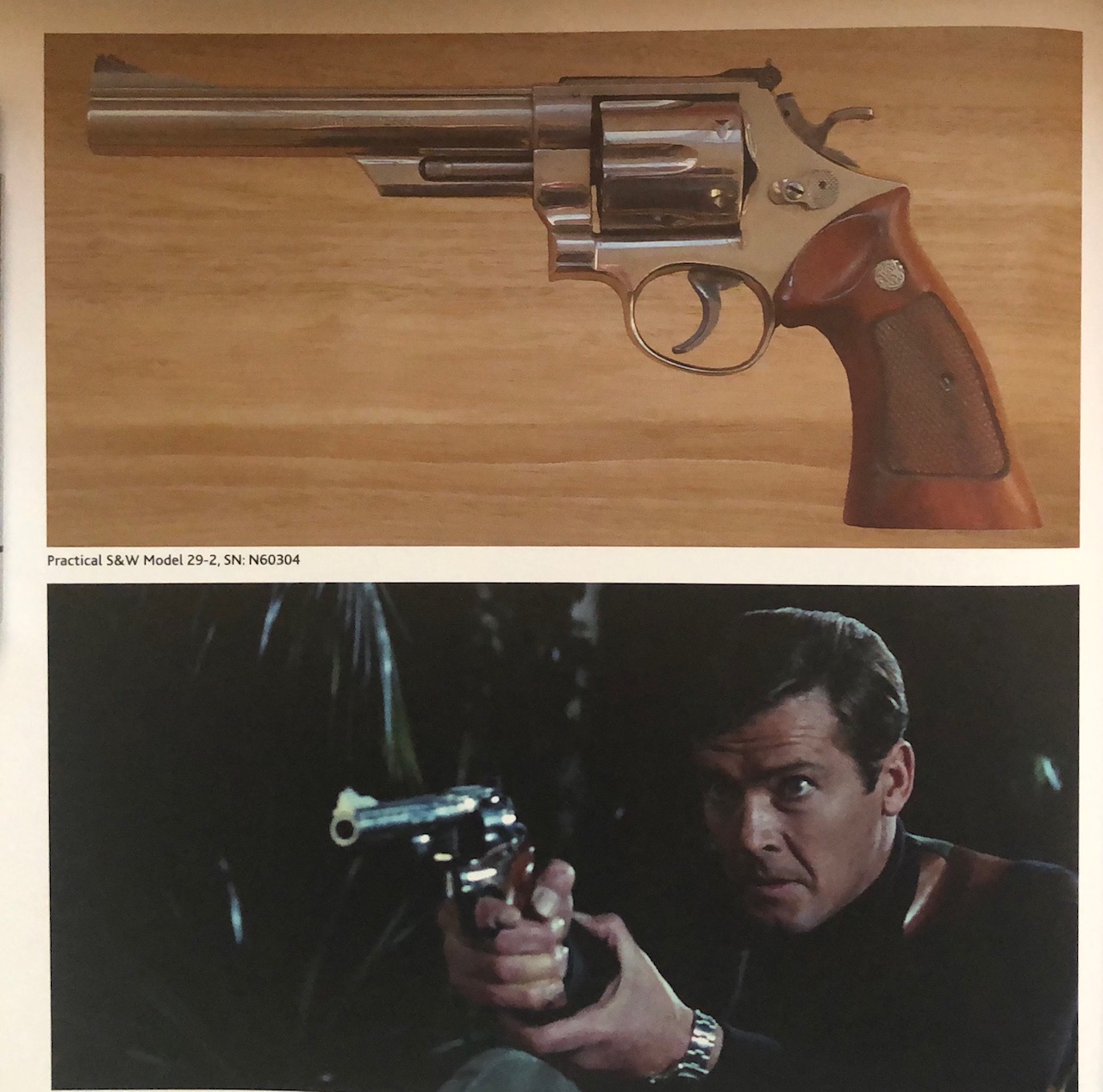 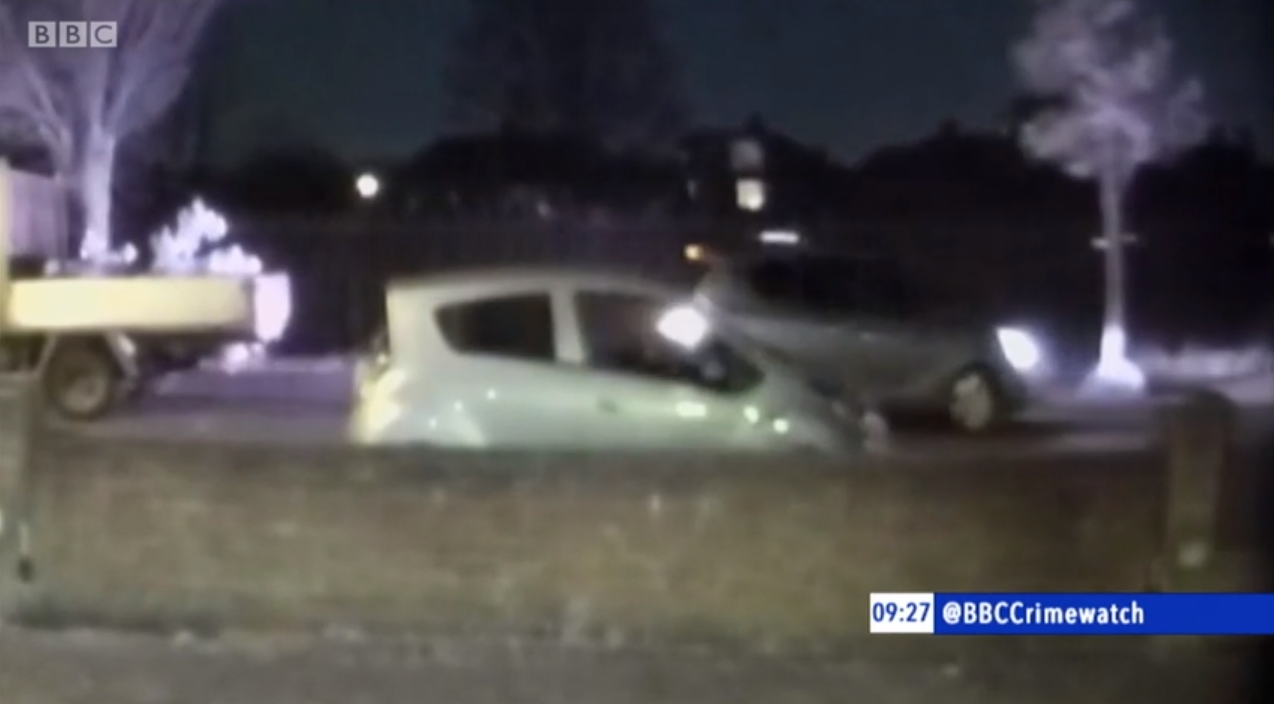 He said: “It has now been six months since the burglary and only one of the firearms has been recovered.

"Sadly, this has been severely rusted due to being exposed to the elements outdoors and its integrity destroyed.

"We now have images of a vehicle that was parked near to the scene of the crime and appears to be carrying out reconnaissance in the area.

"In scenes reminiscent of a James Bond movie you can even see the flash of a camera from the occupant engaged in the surveillance. I believe these individuals were involved in the crime, it was only a matter of minutes prior to the raid.

Which James Bond guns were stolen during the raid?

"The firearms which were stolen are very distinctive and will almost certainly be recognised by the public and anyone who is offered them for sale.

"The owner of these unique items is devastated, particularly in terms of the sentimental value – they were due to be showcased on display as part of a national exhibition.

"I have provided photographs of the stolen firearms and provided the unique serial numbers. Many of these items are very unique.

"For example, the Magnum is the only one in the world ever made where the whole gun is finished in chrome.

"It has a six-and-a-half inch barrel and wood grips. The Walther PPK was the last gun used by Roger Moore in View to a Kill in a famous scene with Grace Jones who descends the Eiffel Tower on a parachute.

"I would urge any members of the public that may have witnessed the suspects arriving and leaving, know where the firearms are now, or may have been offered these stolen items for sale, to come forward to my investigation team as a priority.”

Anyone with information that could assist the investigation is asked to call police on 101, quoting CAD 5890/23Mar. Alternatively tweet @Met_CC or contact Crimestoppers anonymously on 0800 555 111.

Related posts:
White Bar Owner Indicted In Fatal Shooting Of Nebraska Protester Dead By Suicide
Thank you for looking after us: Melbourne’s tribute to unsung heroes
Popular News
KFC Had a Brilliant Response To Prince William Checking Out Their Storefront
24/10/2020
Man Utd wonderkid Ramon Calliste, called ‘the next Giggs’, now owns luxury watch business and makes £5m a year – The Sun
26/03/2020
Megan Thee Stallion Addresses Criticism Over Twerking: ‘I Love to Shake My A**’
26/03/2020
Police guard shops to stop coronavirus panic-buyers and enforce social distancing – The Sun
26/03/2020
Coronavirus: Good Morning Britain’s Dr Hilary reveals ‘game-changing’ self-testing kit
26/03/2020
Recent Posts
This website uses cookies to improve your user experience and to provide you with advertisements that are relevant to your interests. By continuing to browse the site you are agreeing to our use of cookies.Ok