A FINANCIAL adviser who attacked two fellow passengers at a cruise buffet has been jailed.

Paul Evans, 45, was handed a 21-month term for punching Justin Gardner and then kicking Andrew Irving as if he was taking a penalty. 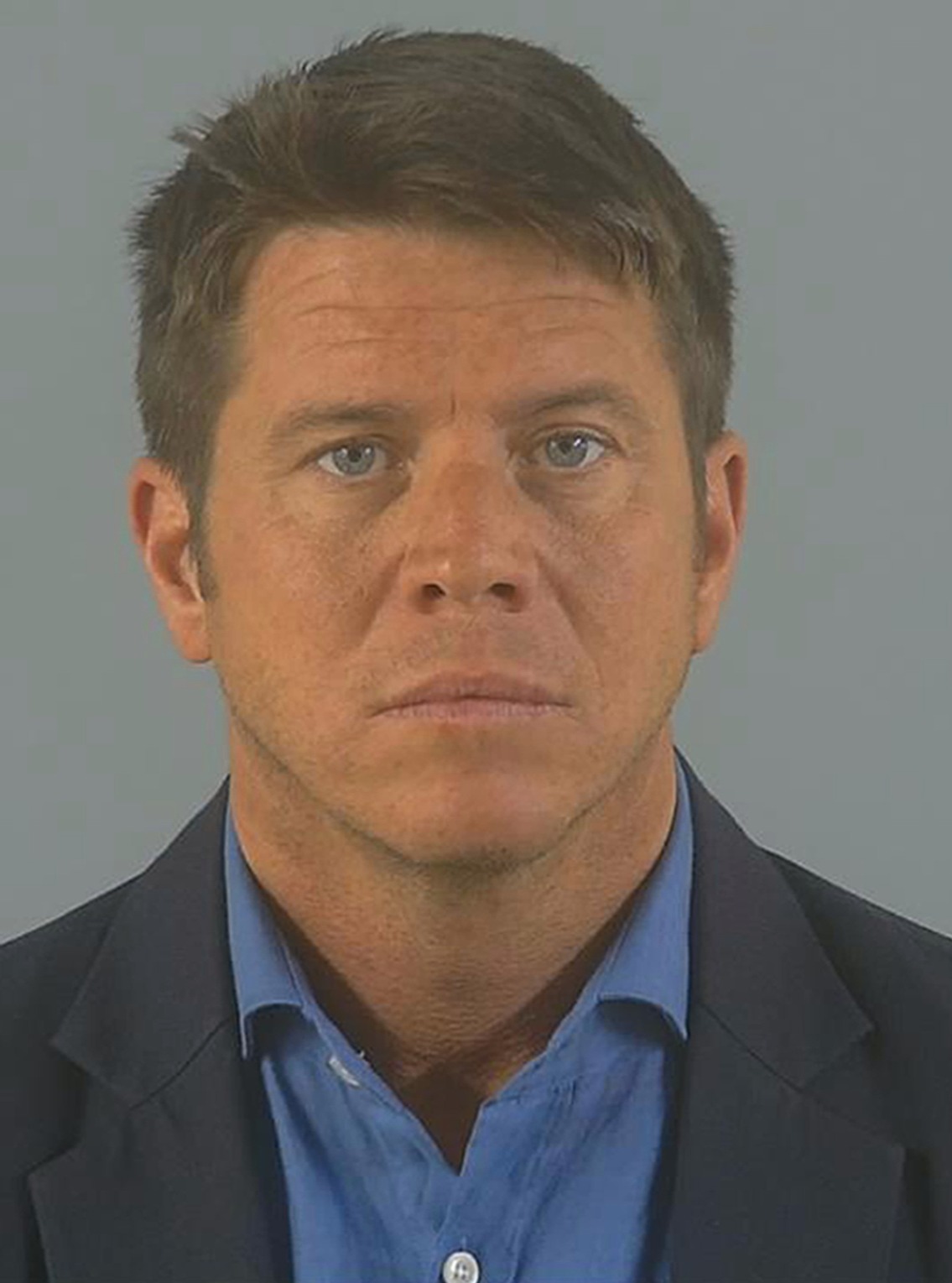 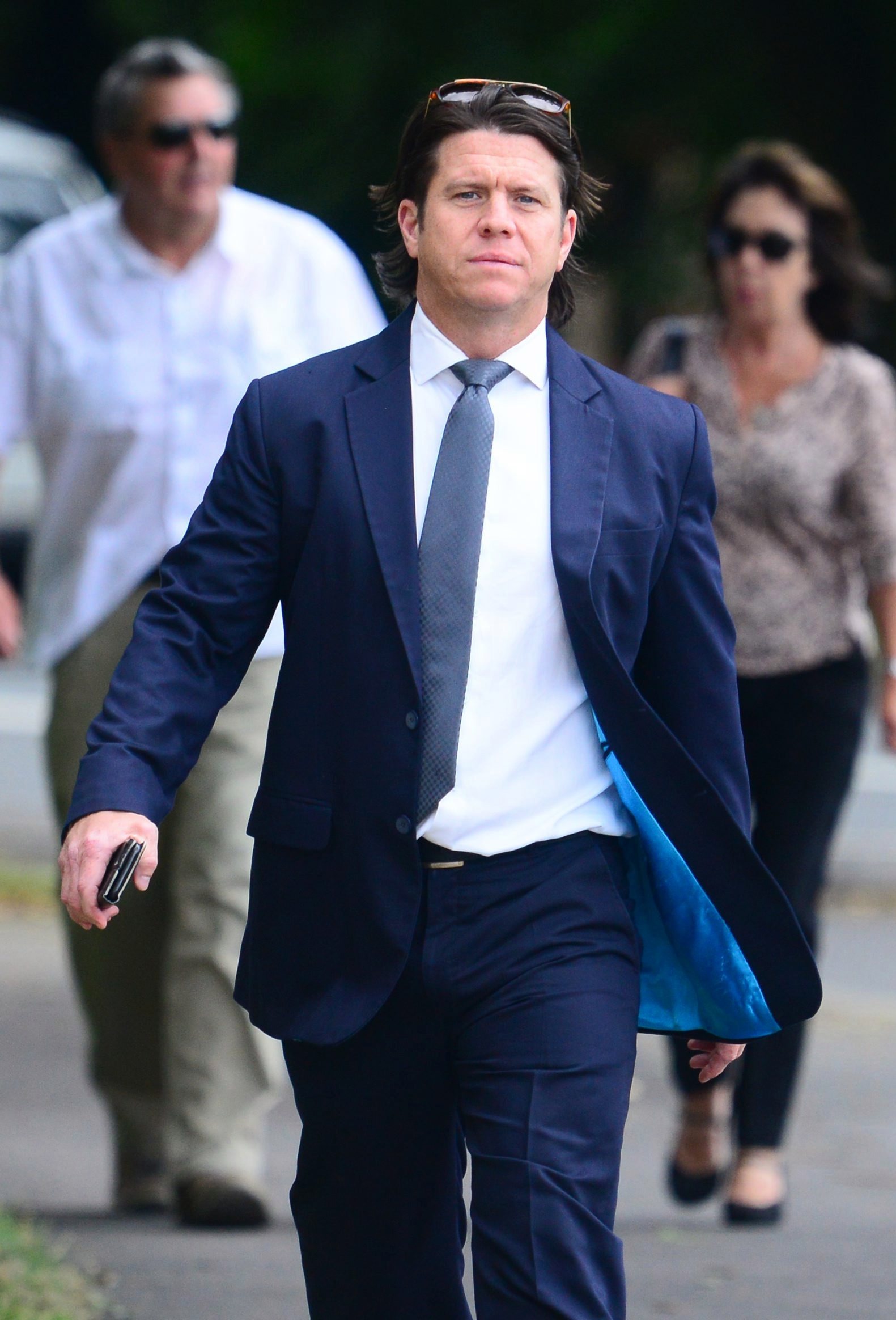 He had claimed he was acting in self-defence when the brawl erupted on P&O’s Royal Britannia.

But Judge Nicholas Rowland said: “There was no need for defensive force. You punched Mr Gardner on the ground.”

Evans’ girlfriend, YouTuber Tabatha Young got a suspended term over the drunken fracas on a Norwegian fjords cruise. 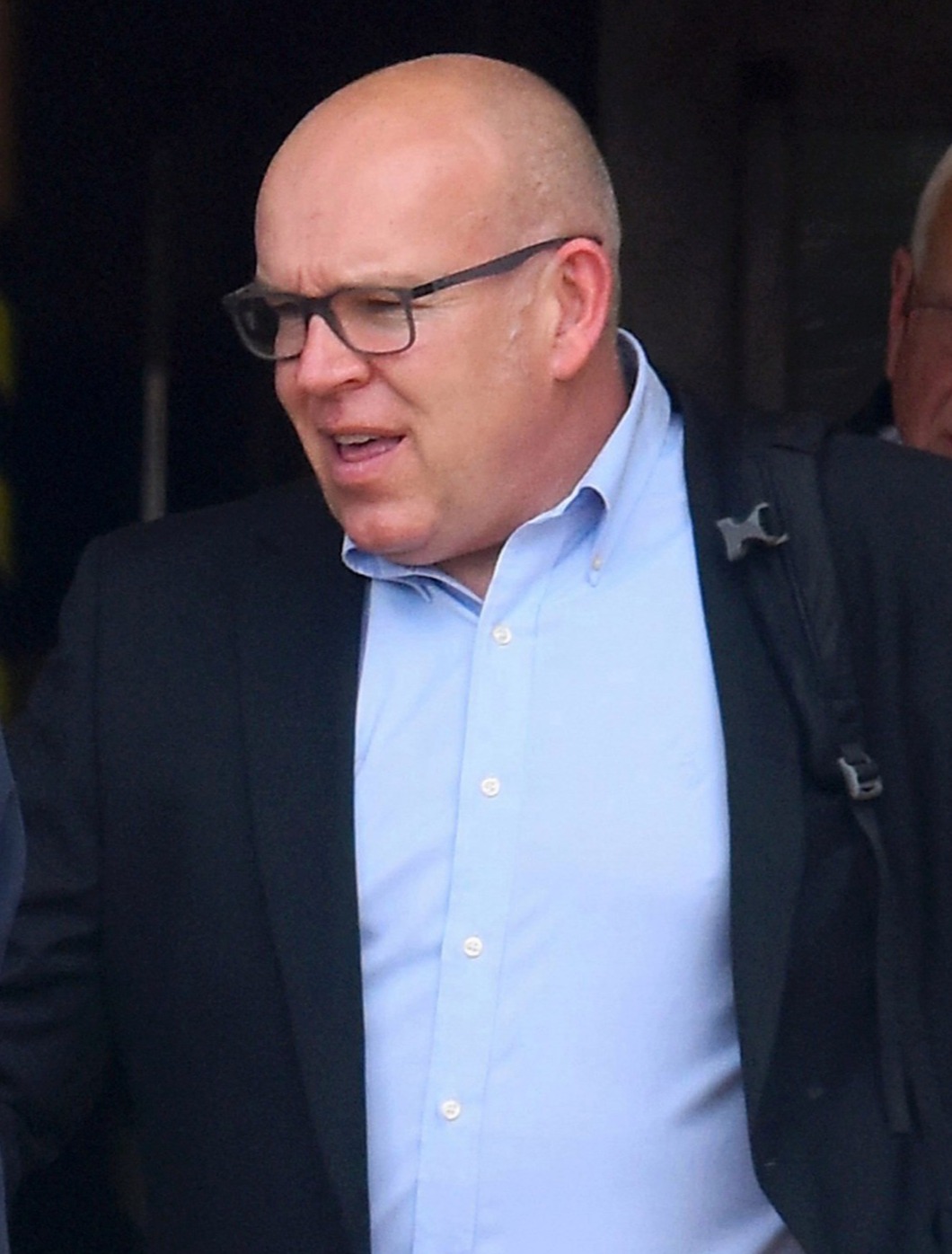