Female driver who was going 104mph in 40 zone and hit mum, 31, & toddler slammed for 'crocodile tears' as she's jailed

A WOMAN driver has been slammed for her “crocodile tears” as she was jailed for hitting a mum and toddler while driving at 104mph in a 40mph zone. 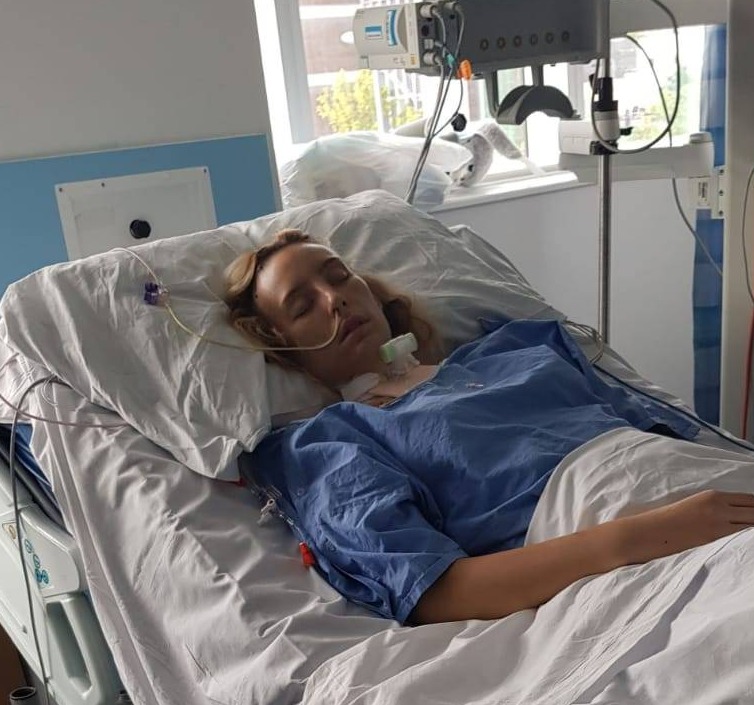 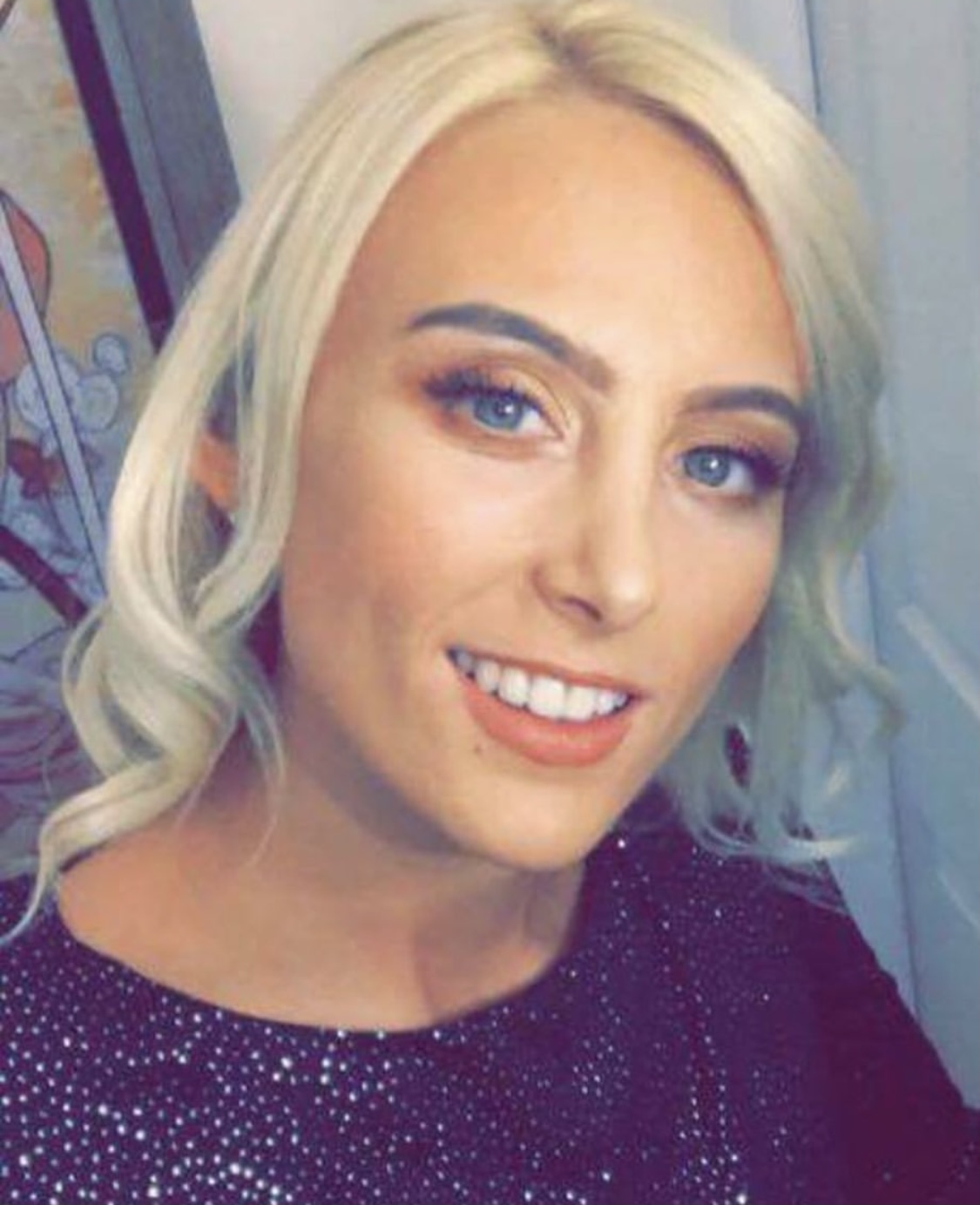 Webb, 36, first told police “it’s her f***** fault for pulling out on me” before spinning a web of lies to try and escape prosecution.

Jailing he for four and a half years, Judge Barry Berlin, said Webb had "cynically contrived" the stories behind why she had accelerated to such a high speed.

He said she shed "crocodile tears" as she pretended to show remorse for the victims.

Wolverhampton Crown Court heart than Webb was hitting speeds of over 100mph in a 40mph zone when she speeded up towards a junction where Charlotte was about to turn right.

She smashed into front of the Kia propelling both vehicles around 200ft down the carriageway in Oldbury, West Midlands.

She then changed her story to her being fearful of men in a black car who were targeting her to retrieve "loot" stolen by her ex-partner.

But this was rejected by jurors at a trial in May this year who found Webb guilty of both charges of causing serious injury by dangerous driving. 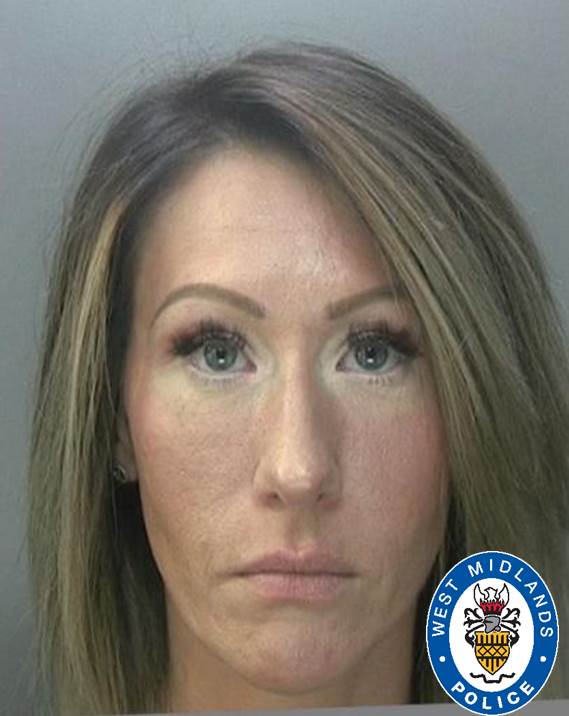 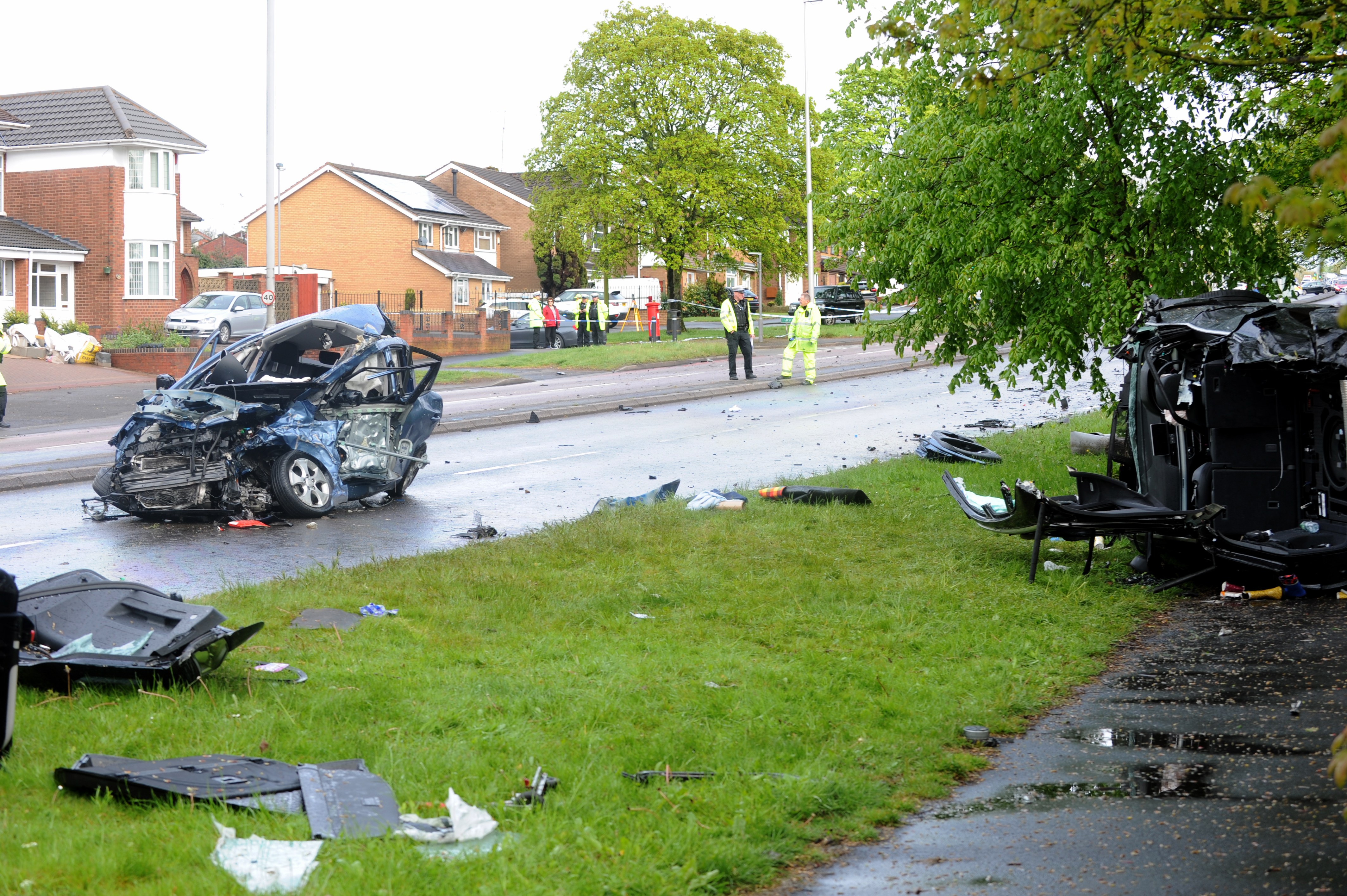 Wolverhampton Crown Court that a former estate agent Charlotte had sustained "severe head injuries" and Harper had suffered a series of fractures as well as bruising to her face.

Charlotte’s dad Richard Whittle said his daughter’s life has been completely destroyed leaving her with life changing brain injuries and unable to care for her young daughter.

He said in a victim statement read in court thatWebb as “has destroyed Lotte's life” and “was just lies after lies from her and the thing that hurt the most”.

Mr Whittle said his daughter was back in hospital again after a spell in a care home but “struggles to communicate and she's unable to care for her daughter which is very hard”.

"It seems Lotte has been punished by losing two years of her life and we hope with rehabilitation she will get some more speech back and have some sort of decent quality of life.

"She struggles to communicate and she's unable to care for her daughter which is very hard.

"Harper is given as much love by all sides of her family as possible.

"She's fully recovered and the last thing her mother did for her was to secure her tightly into the car seat which we think, looking at the photographs of the accident, saved her life.

"Lotte was an estate agent and she was a very active mum.

"She was climbing the ladder at and work and was very well and had a wide circle of friends and was so outgoing. We're just glad the trial and sentencing is now over.”