THE Feds have reportedly dropped their probe into three of the four Senators who had previously been accused of insider trading during the coronavirus crisis.

Senators Kelly Loeffler (R-Ga), Dianne Feinstein (D-Calif), and Jim Inhofe (R-Okla) are all off the hook for selling stocks, the Department of Justice said – but the FBI is still investigating Senator Richard Burr. 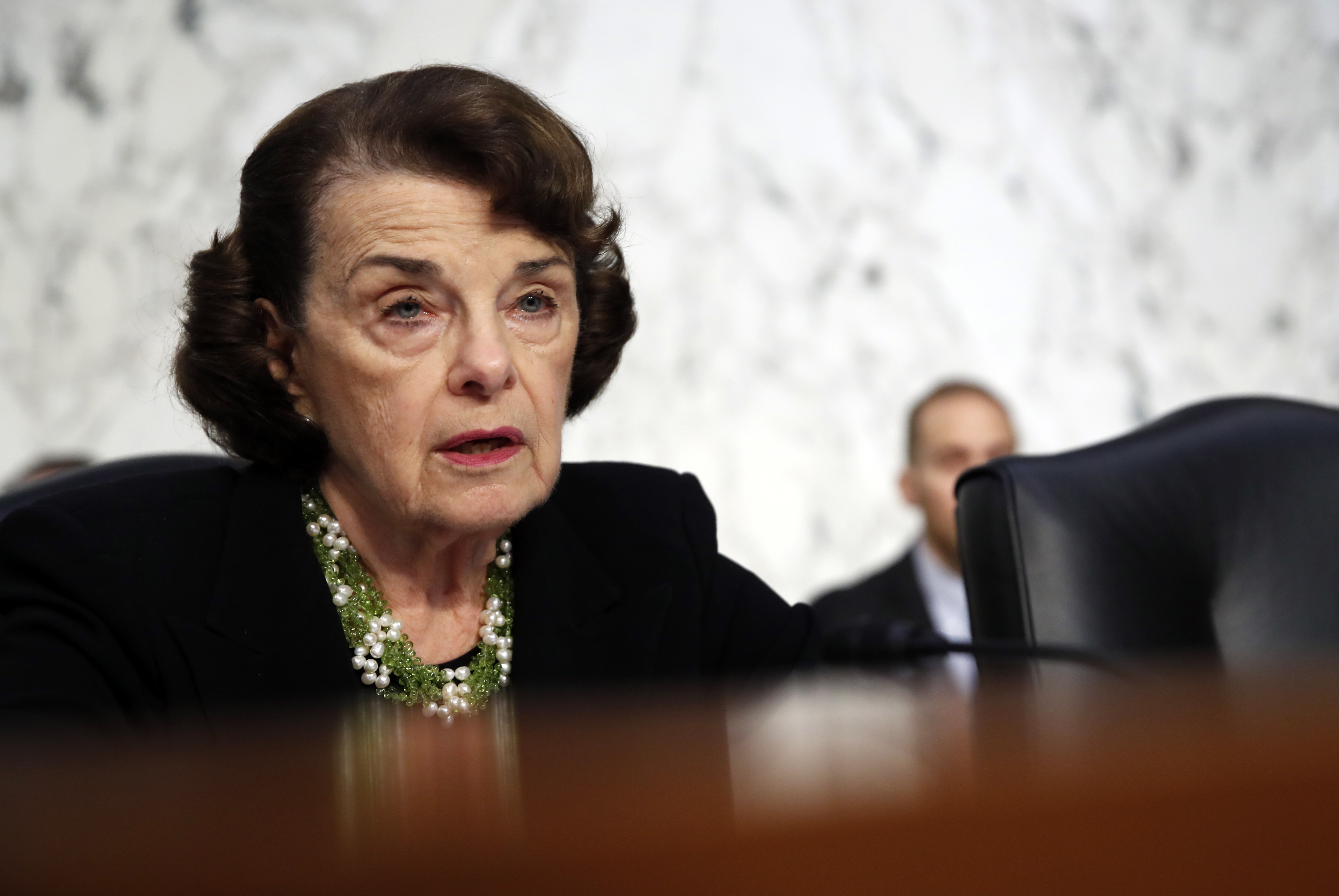 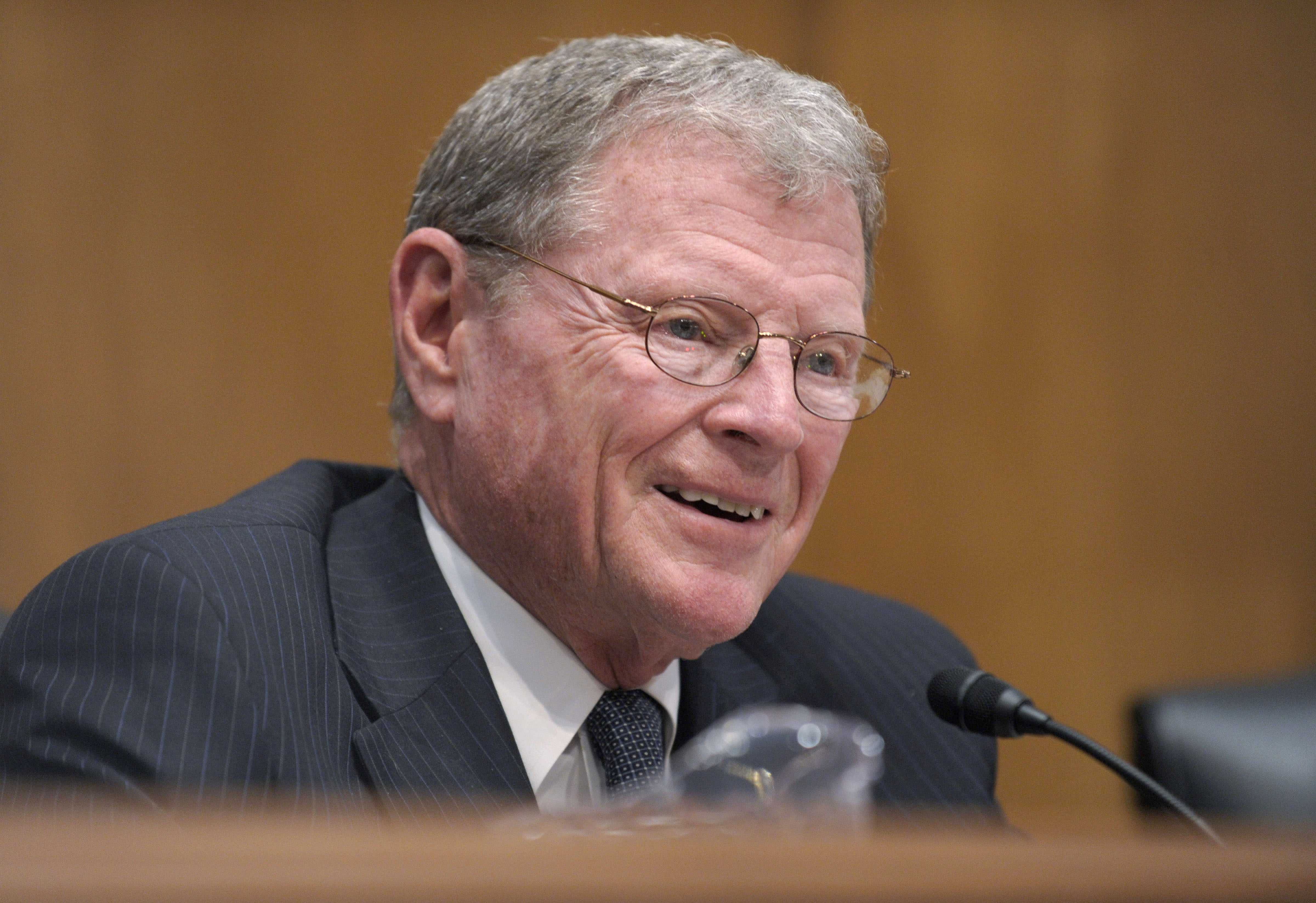 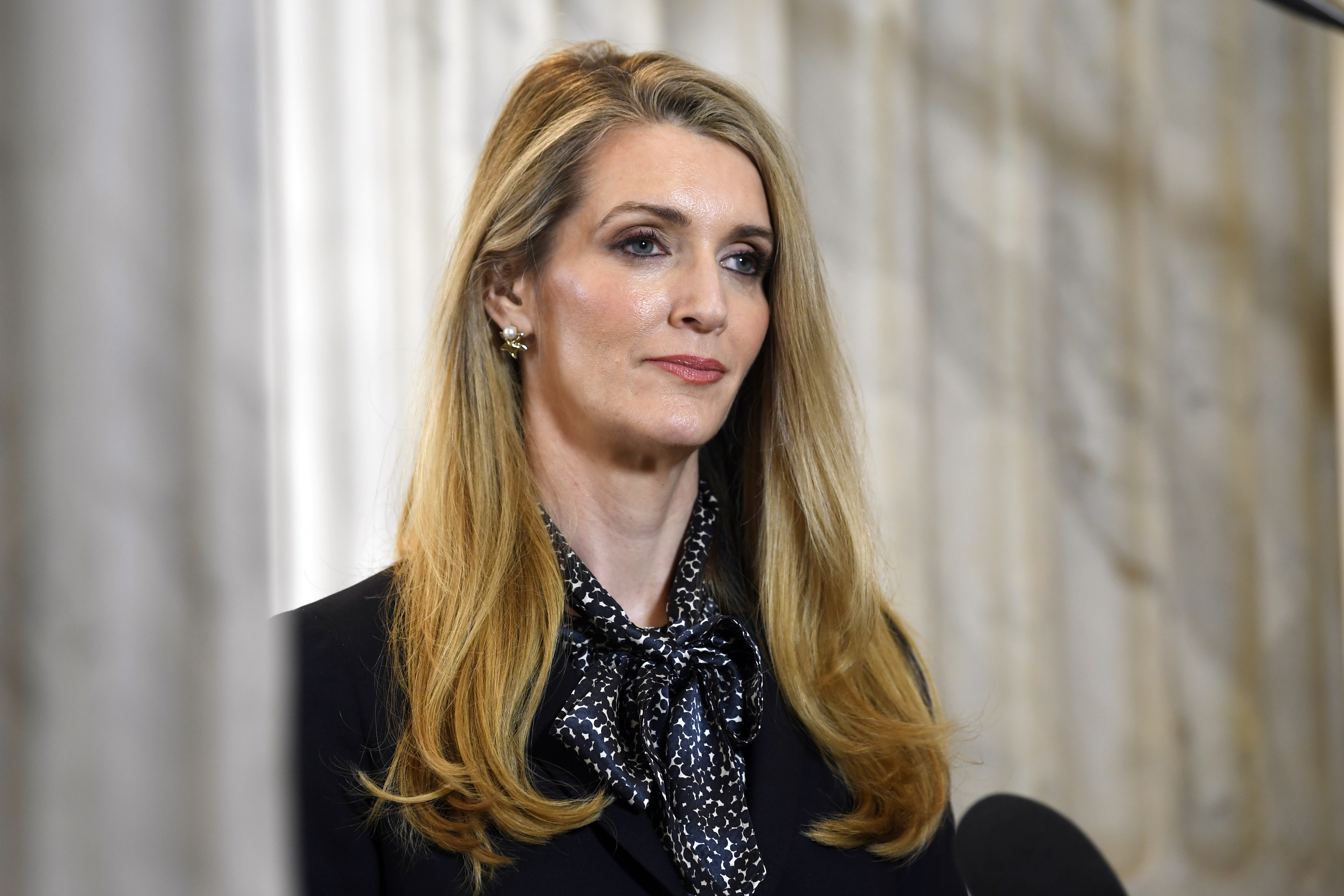 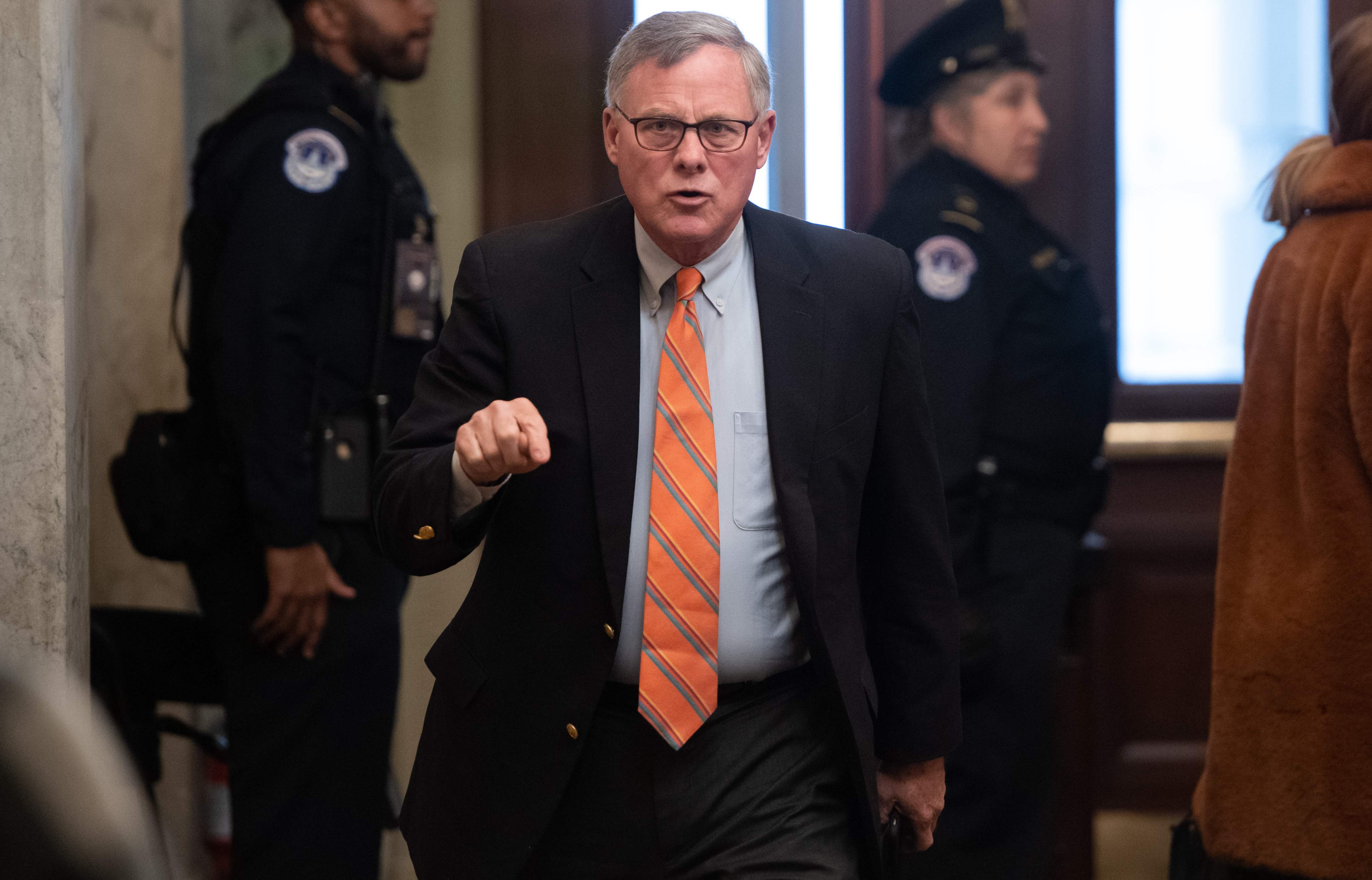 All four denied any wrongdoing after reports emerged they shed stocks based on private briefings, which, in some cases, saved them hundreds of thousands of dollars amid the COVID-induced losses.

The Wall Street Journal revealed the DOJ's decision on Tuesday.

Burr, a Republican from North Carolina, was reportedly forced to give the FBI his phone after he sold off $1.7 million in stocks before the market plummeted.

The Senator has requested that the Senate Ethics Committee to look into the matter and relinquished his position as Chair of the powerful Senate Intelligence Committee.

Before the probe was called off, Feinstein, Loeffler and Inhofe all said investment advisers made their respective trades and they didn't know anything about it until afterwards.

Burr said he made his decision “solely on public news reports," namely CNBC’s daily health and science coverage in Asia. 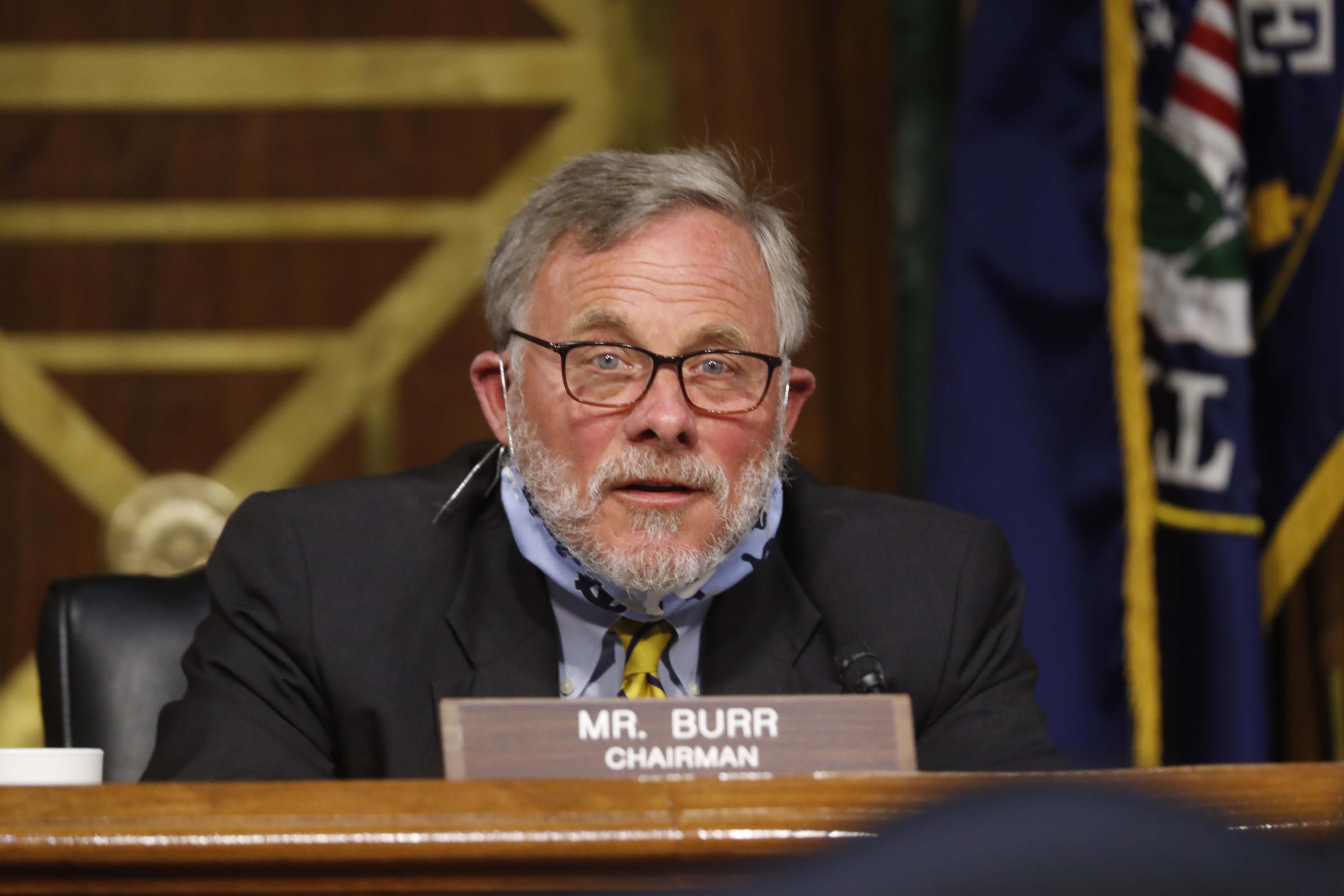 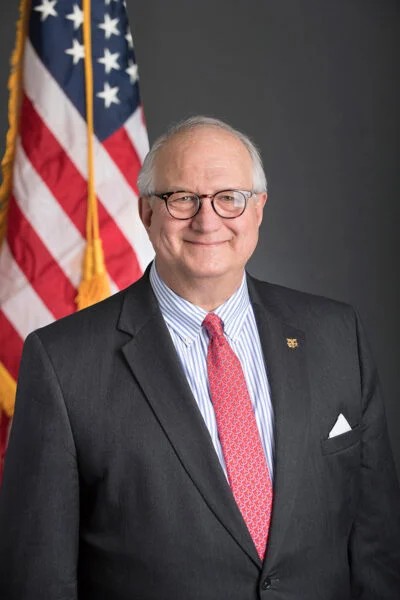 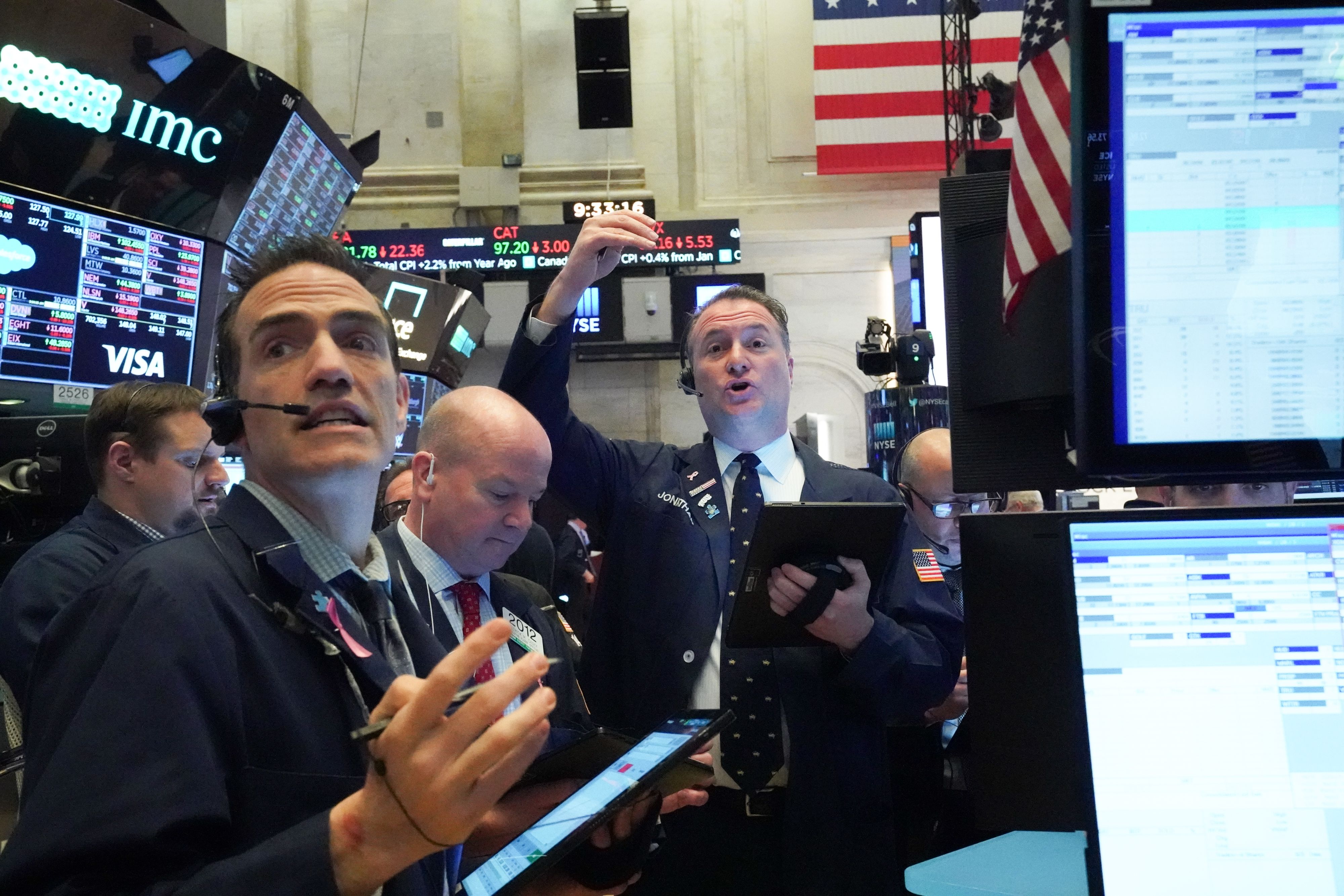 But his brother-in-law Gerald Fault also dumped stocks in February ahead of the COVID-19-induced market plunge, according to ProPublica.

Burr's attorney, Alice Fisher of Latham & Watkins, previously told The Sun he "participated in the stock market based on public information and he did not coordinate his decision to trade on February 13 with Mr. Fauth.”

Loeffler is one of the richest members of the Senate and her husband, Jeffrey Sprecher, is the CEO of International Exchange, which owns the New York Stock Exchange.

GOP Rep. Doug Collins is her primary challenger and has recently accused Loeffler of "working for herself." 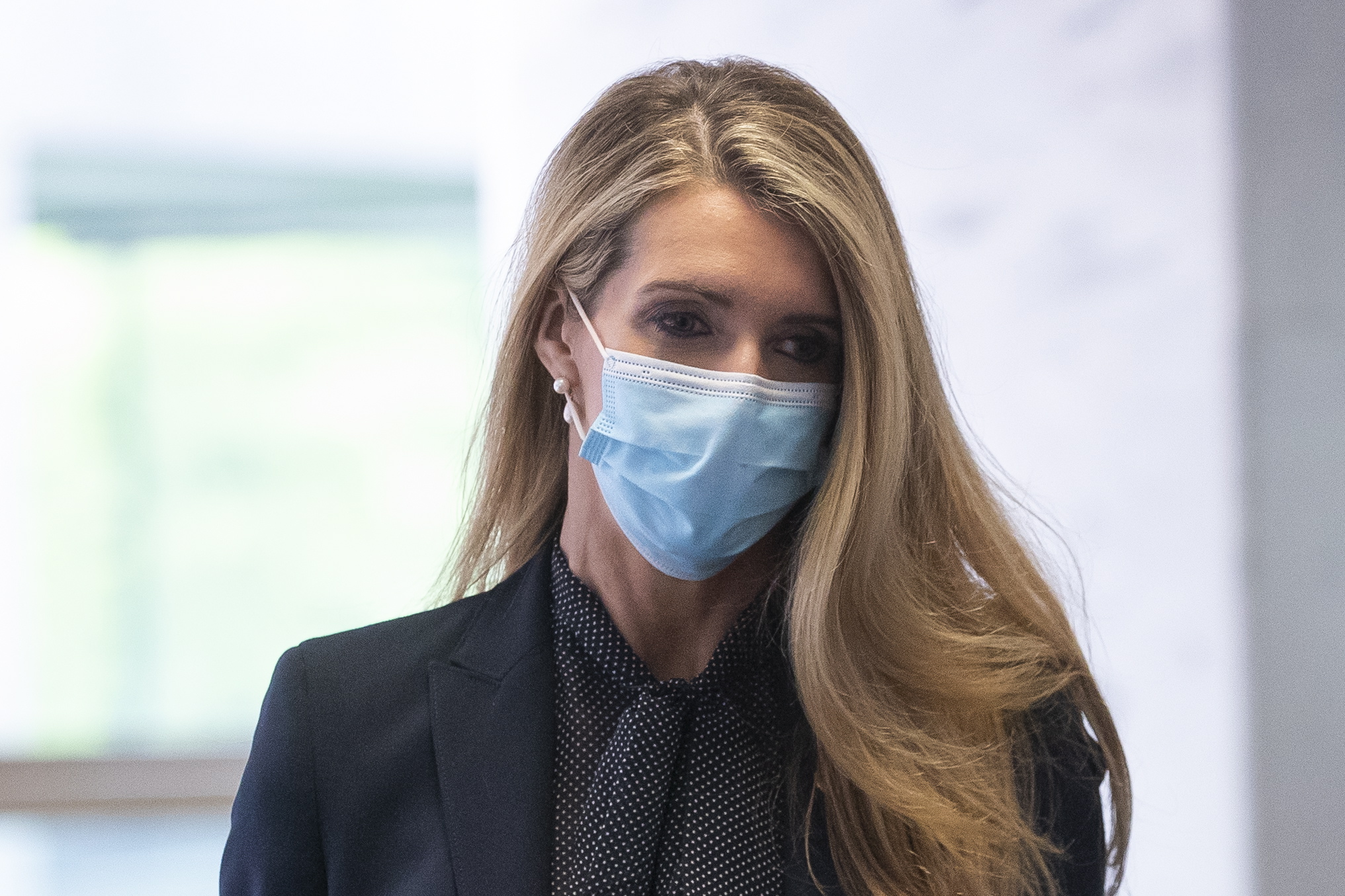 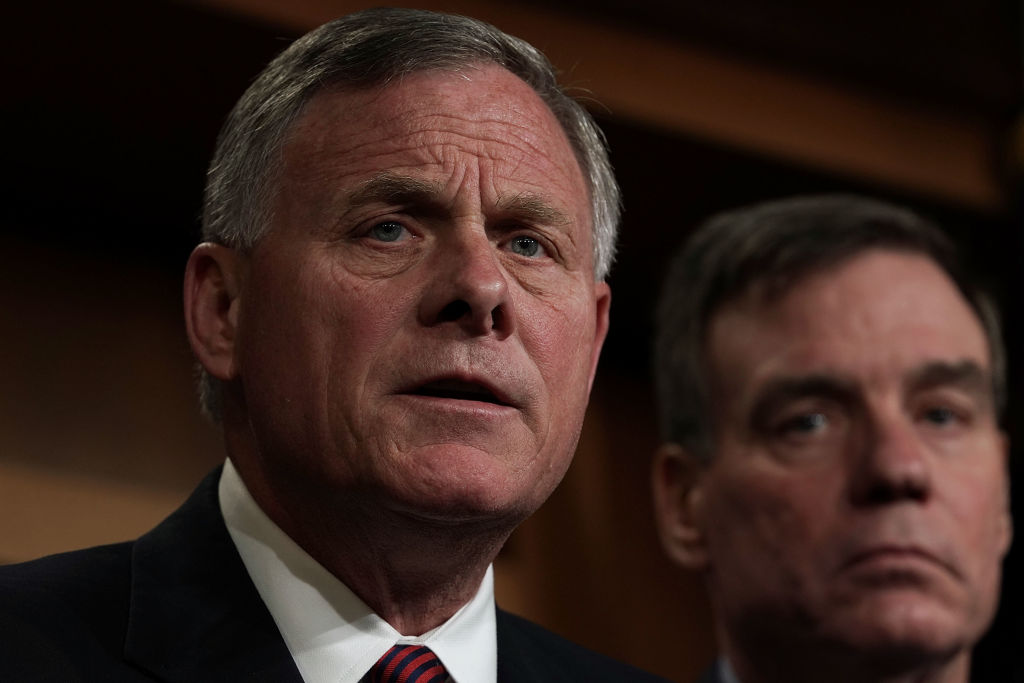 However, the Georgia senator has insisted that she is not going to drop out of the primary as the probe into her trading concluded, telling Politico "I'm going to win."

Loeffler claimed the trades were done by her broker and she had no advanced warned about the effects of the coronavirus crisis.

She reportedly dumped 27 stocks worth between $1.275 million and $3.1 million from late January until mid-February.

Loeffler's lawyers reportedly described the DOJ's decision to drop the investigation as "clear exoneration" after she handed over stock documents and other information to the authorities.

On Tuesday, the LA Times reported that prosectors told Feinstein's lawyer they were dropping the probe. 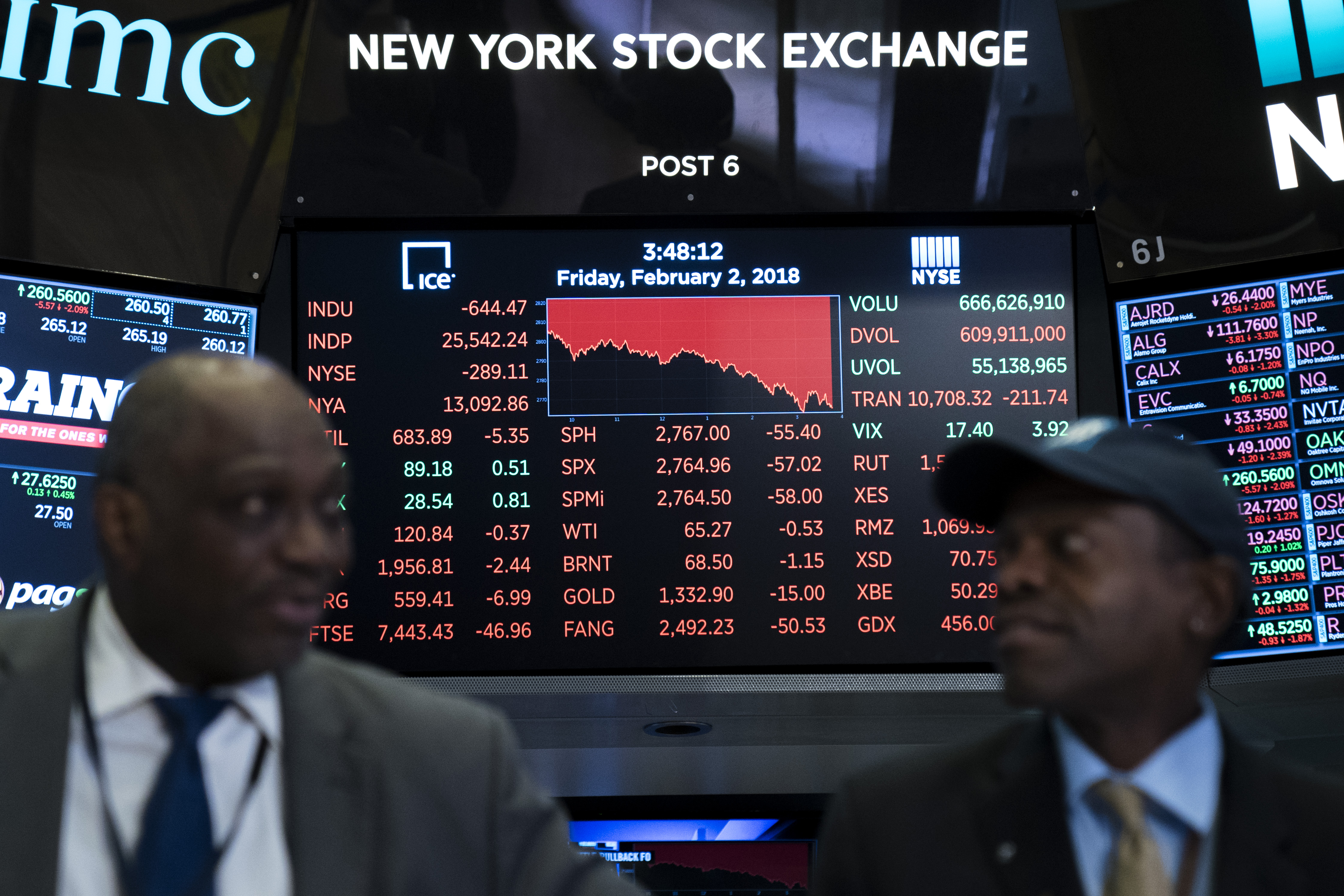 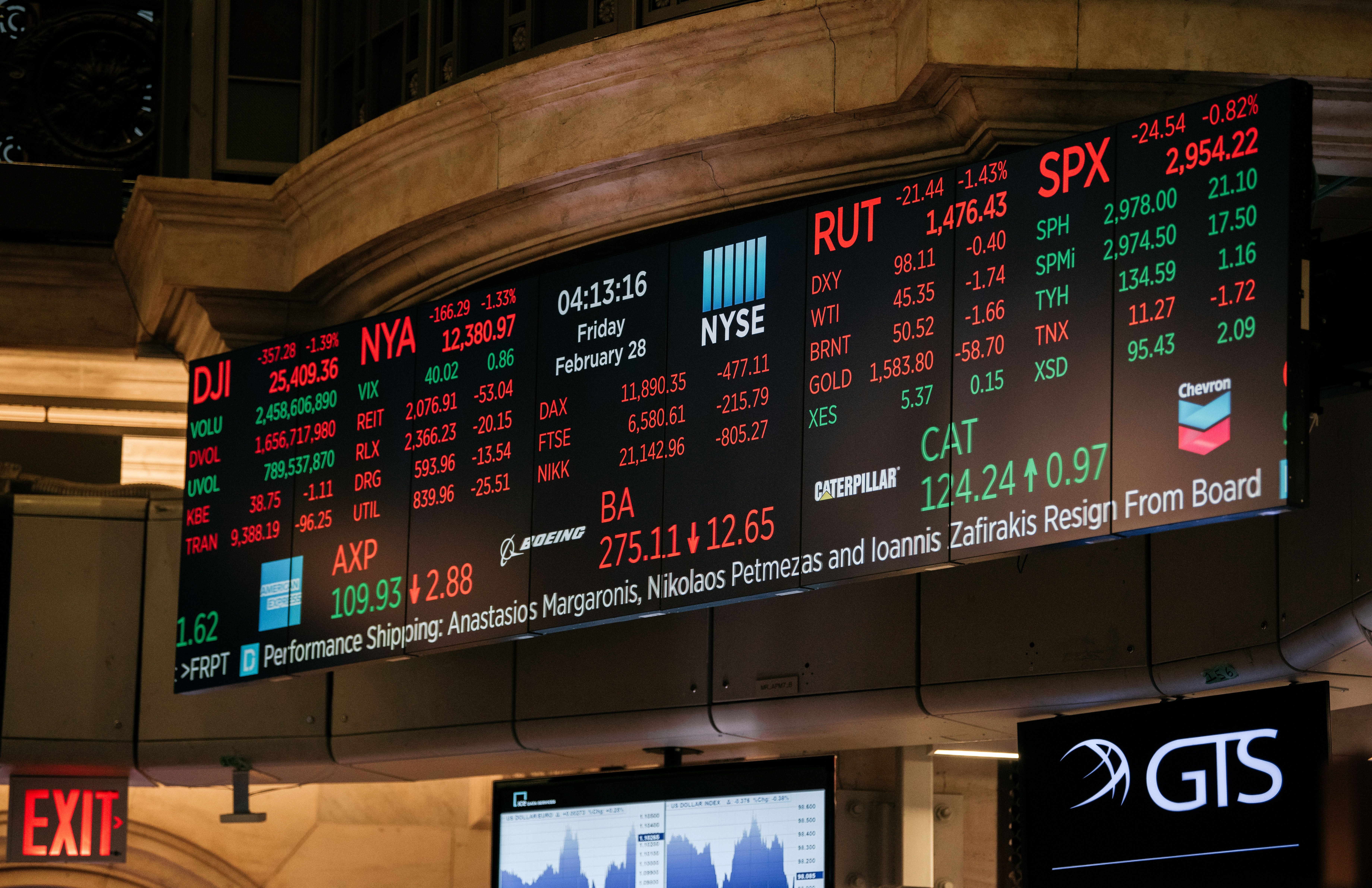 The California Democrat handed over documents to the FBI and addressed her husband, Richard Blum's, stock trading.

Blum sold biotech stocks in January but Feinstein said she had no knowledge of this, which he disclosed on her form.

Under the 2012 STOCK Act, lawmakers in the Senate must disclose their trades.

“Today’s clear exoneration by the Department of Justice affirms what Senator Loeffler has said all along – she did nothing wrong,” Loeffler campaign spokesperson Stephanie Lawson told Fox News.

“This was a politically-motivated attack shamelessly promoted by the fake news media and her political opponents.

"Senator Loeffler will continue to focus her full attention on delivering results for Georgians.” 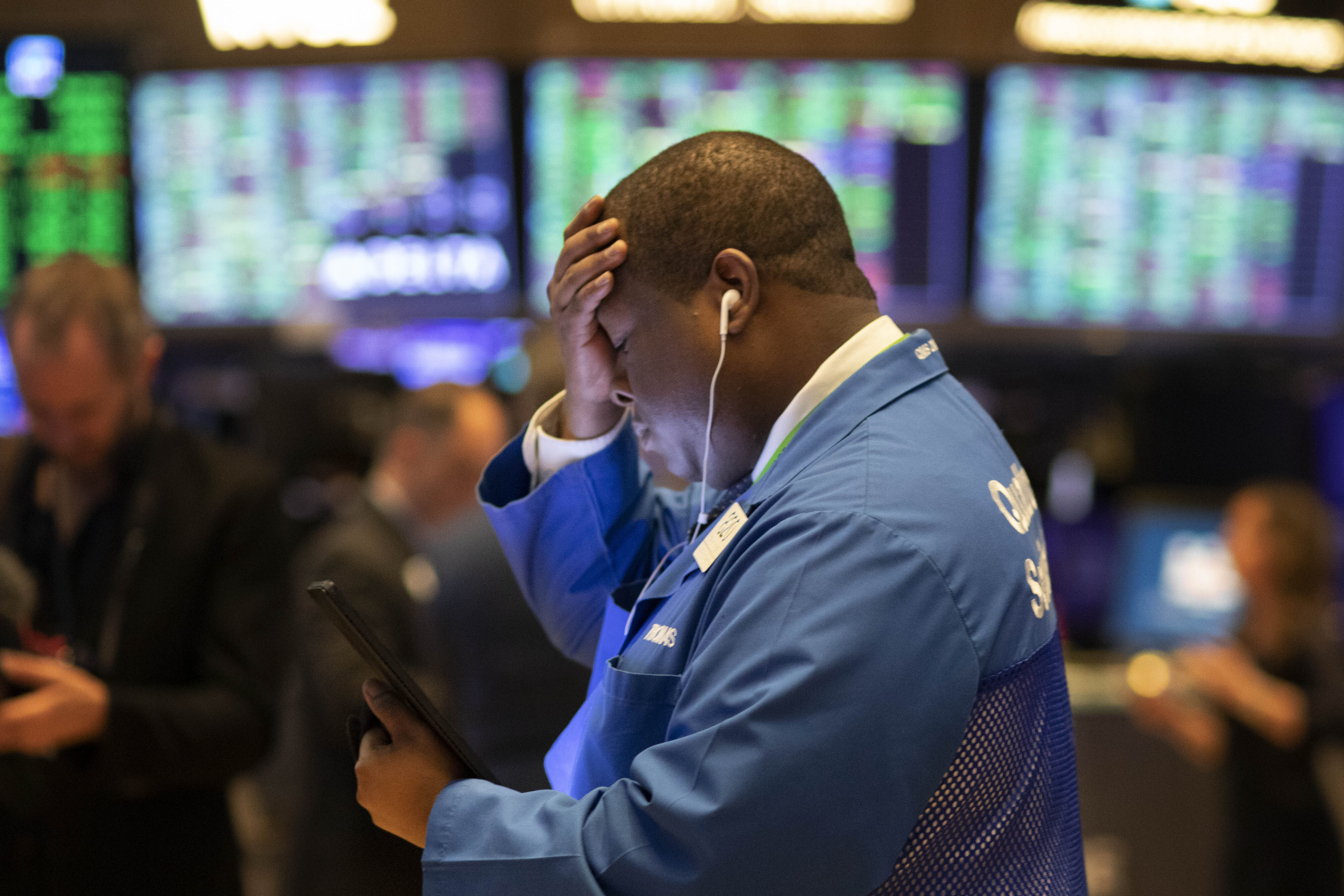 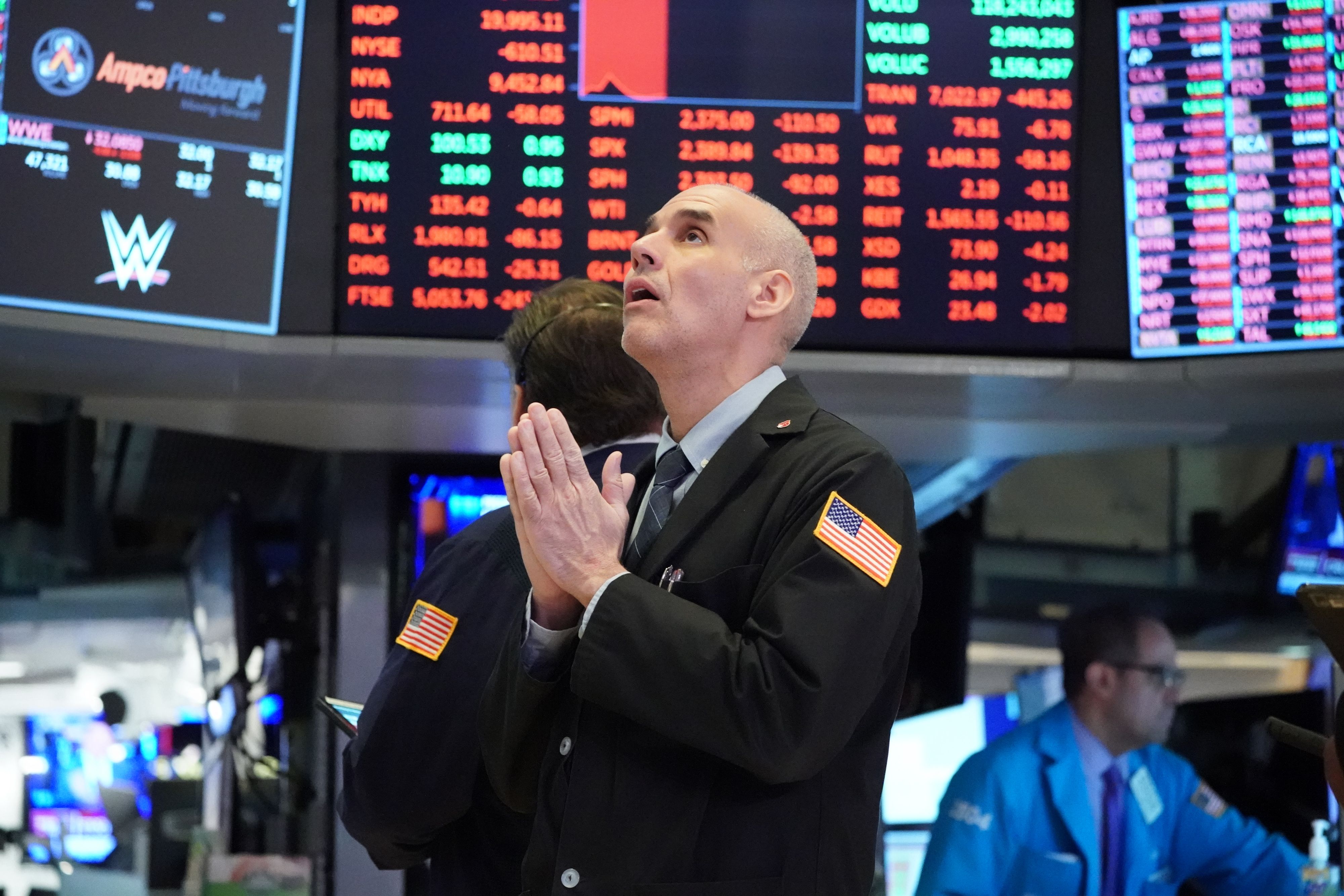 Related posts:
Khloe Kardashian lists Calabasas mansion for nearly $19 million as she isolates with baby daddy Tristan Thompson – The Sun
Lori Loughlin, Mossimo Giannulli Hoping to Serve Sentences at Different Times
Popular News
Naya Rivera Reported Missing After Going on a Boat Ride in L.A.
09/07/2020
Man Utd wonderkid Ramon Calliste, called ‘the next Giggs’, now owns luxury watch business and makes £5m a year – The Sun
26/03/2020
Megan Thee Stallion Addresses Criticism Over Twerking: ‘I Love to Shake My A**’
26/03/2020
Police guard shops to stop coronavirus panic-buyers and enforce social distancing – The Sun
26/03/2020
Coronavirus: Good Morning Britain’s Dr Hilary reveals ‘game-changing’ self-testing kit
26/03/2020
Recent Posts
This website uses cookies to improve your user experience and to provide you with advertisements that are relevant to your interests. By continuing to browse the site you are agreeing to our use of cookies.Ok