FEDERAL agents are being deployed to Memphis and St. Louis to help local officials fight violent crimes as protests rage.

Attorney General William Barr announced that agents will be sent to both cities as part of Operation Legend, saying, "The most basic responsibility of government is to protect the safety of our citizens." 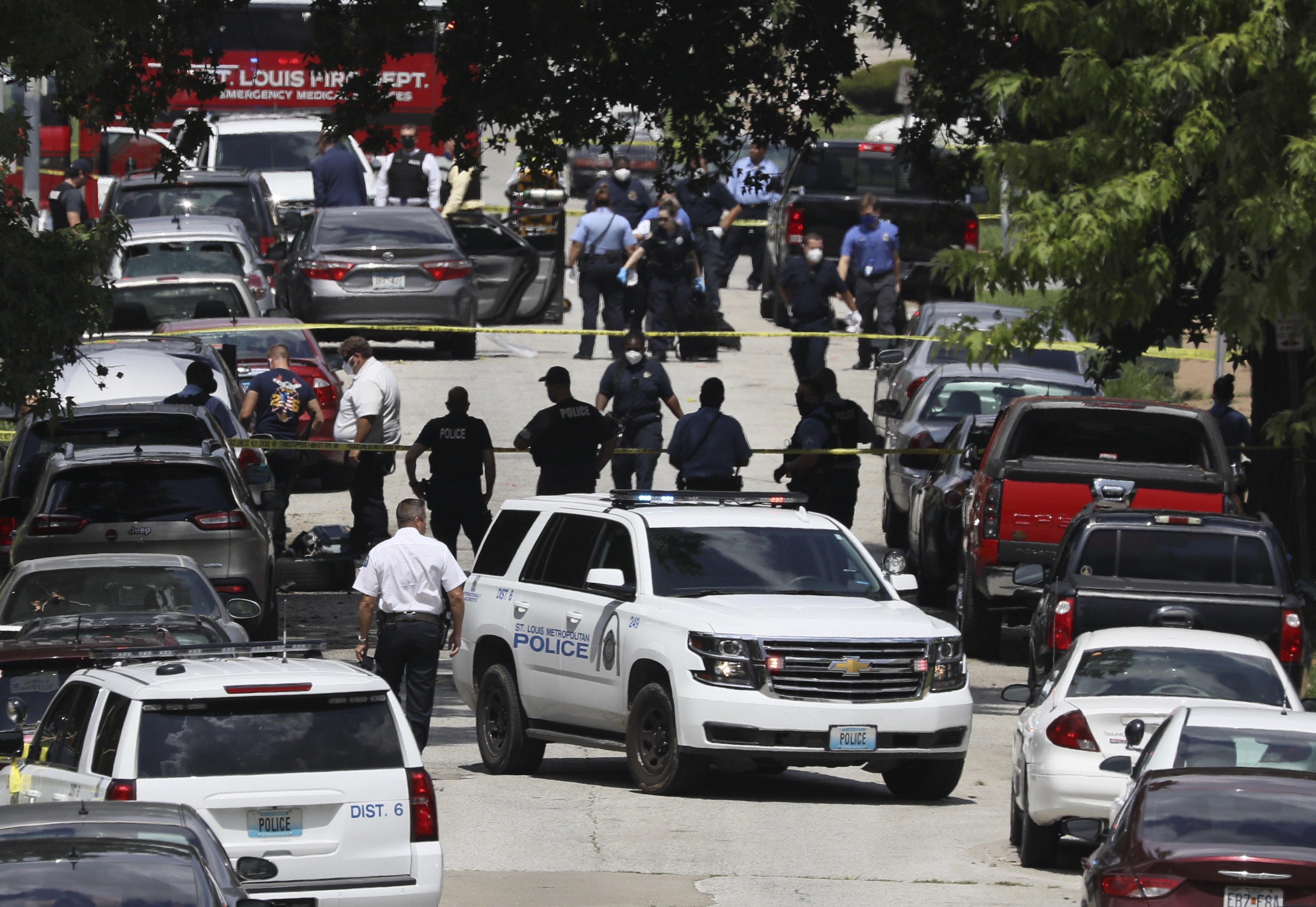 "Today, we have extended Operation Legend to Memphis and St. Louis, two cities experiencing increases in violent crime that no resident of those cities should have to accept as part of everyday life," Barr added.

According to U.S. Attorney Jeff Jenson, 50 federal agents will be deployed to St. Louis, which will focus on active shooters, homicide and gangs, and will patrol the most distressed neighborhoods in the city.

"What ‘Operation Legend’ is, is not protection of federal buildings or federal properties, it’s not riot police officers wearing fatigues," Jenson said.

"This is purely a violent crime effort and effort to reduce the terrible murder rate we have seen lately. Fifty-three murders in July in a city of 300,000 people," he continued. 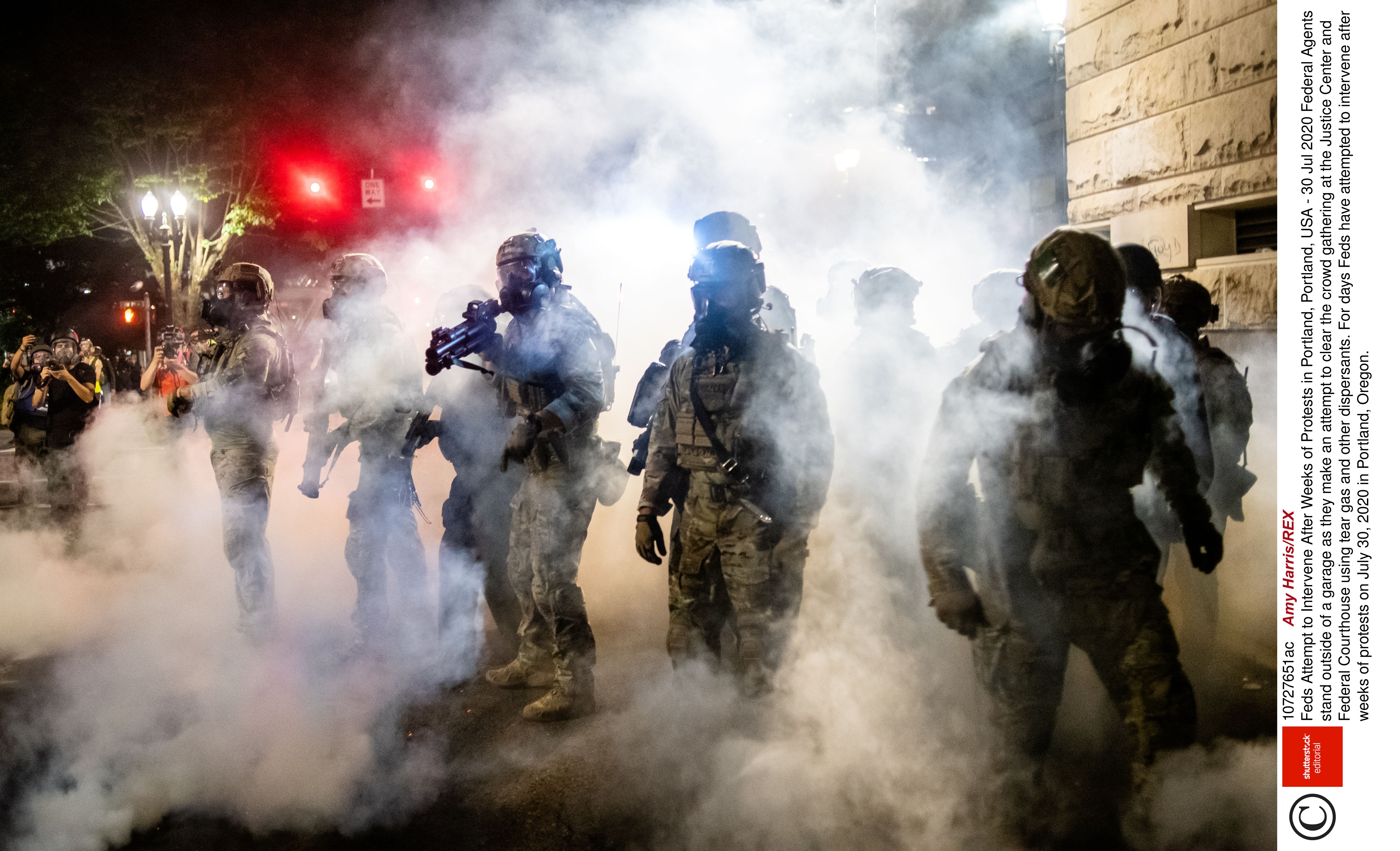 Missouri Governor Mike Parson applauded the decision."Here we are today, with every one of us making a commitment to change the streets of St. Louis, to make them better," he said.

"To make them safer, and give the people out there those rights to get back out and be everyday citizens without walking down the streets in fear," the governor continued.

However, the deployment of federal agents has stirred controversy amid unrest in Portland, where the troops were criticized by the mayor for their handling of protests against police violence.

Oregon Governor Kate Brown announced on July 29 that federal agents will begin to exit the city the following day due to growing unrest between federal agents and demonstrators.

Since the operation began on July 8, officers have been deployed to a handful of cities, including Kansas City, Missouri, Chicago, Cleveland, Detroit, Milwaukee and Albuquerque.