Home » World News » Fearless diver uses blood to lure 16ft hammerhead sharks near where girl, 21, was eaten by tiger sharks in The Bahamas – The Sun

Fearless diver uses blood to lure 16ft hammerhead sharks near where girl, 21, was eaten by tiger sharks in The Bahamas – The Sun

A FEARLESS diver has revealed how he uses blood to attract 16-foot-long hammerhead sharks to where a woman was previously eaten by tiger sharks in The Bahamas. 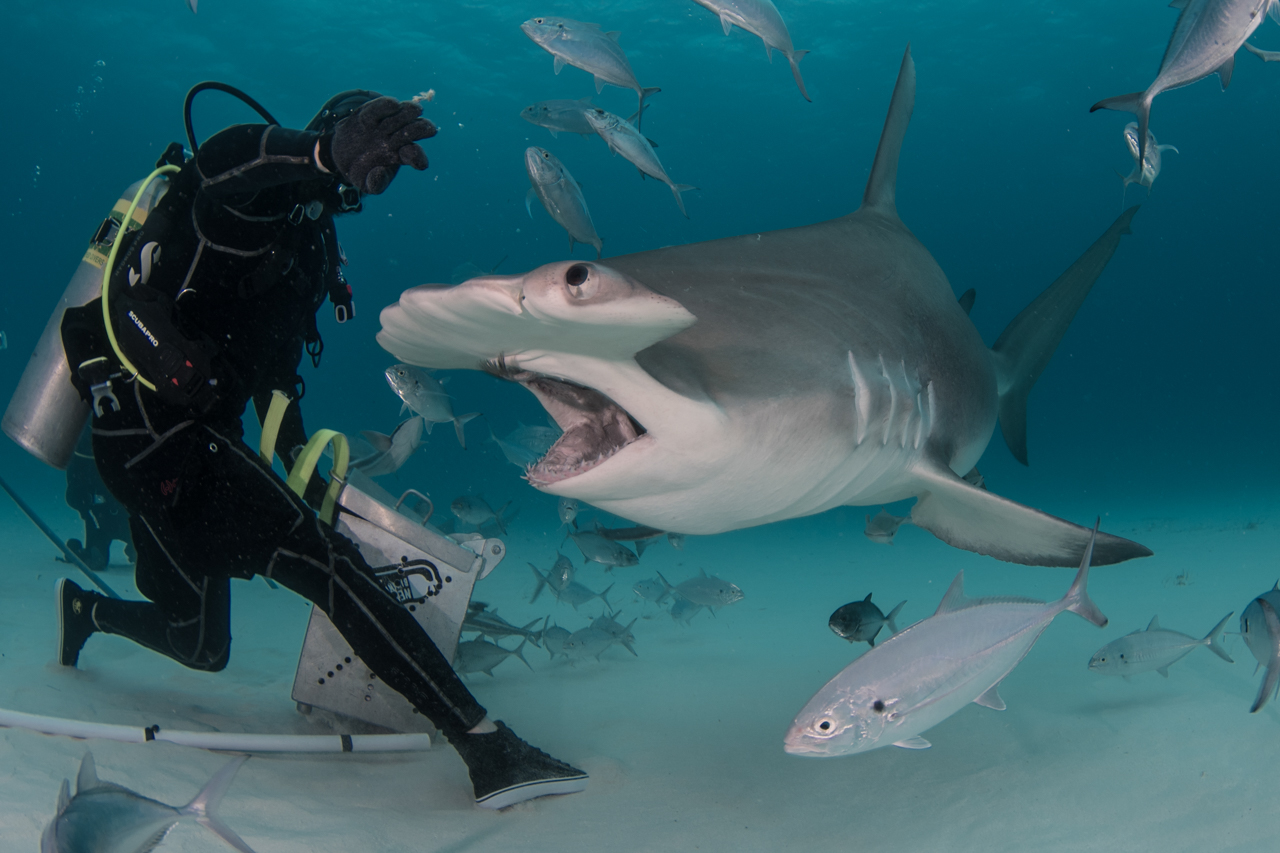 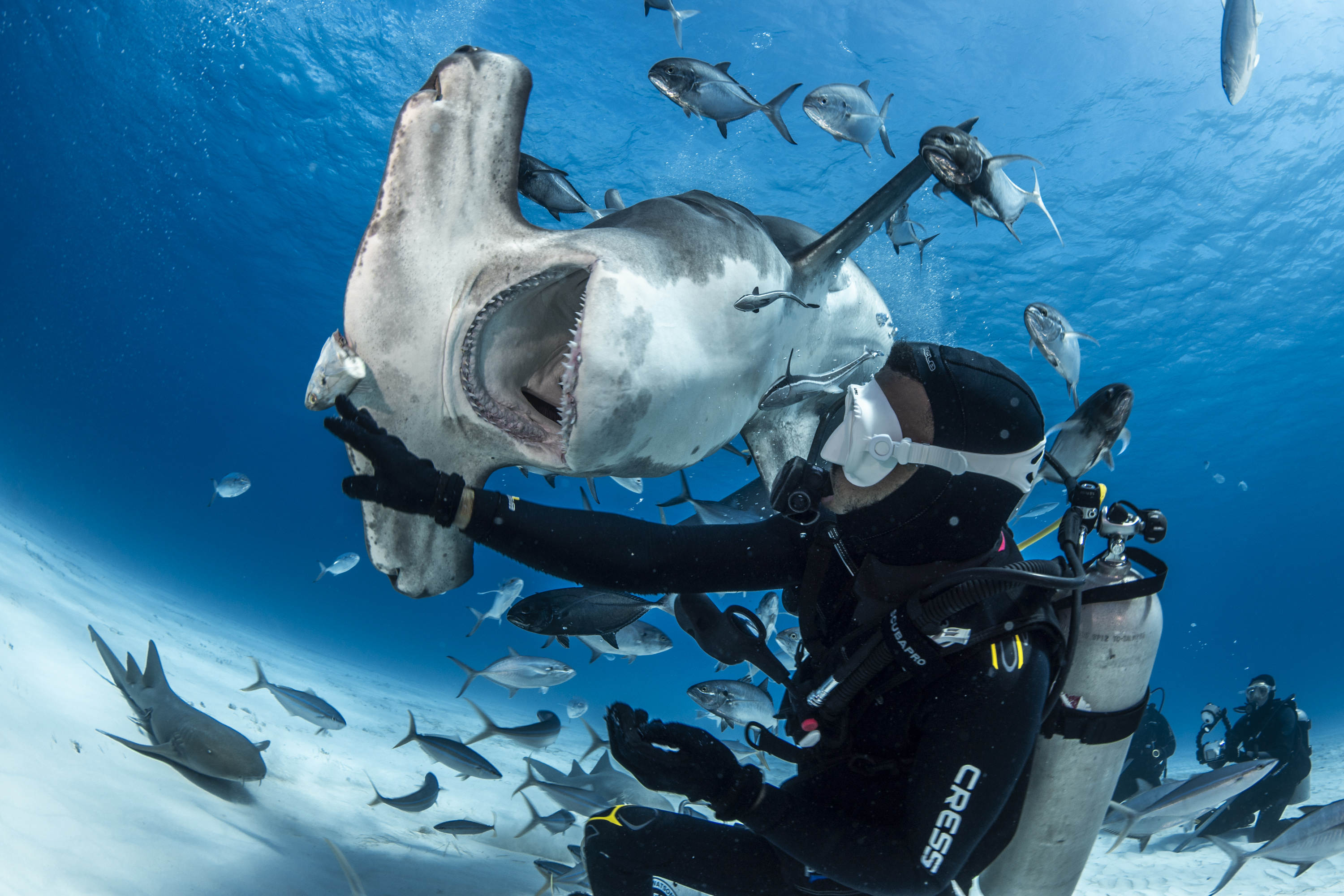 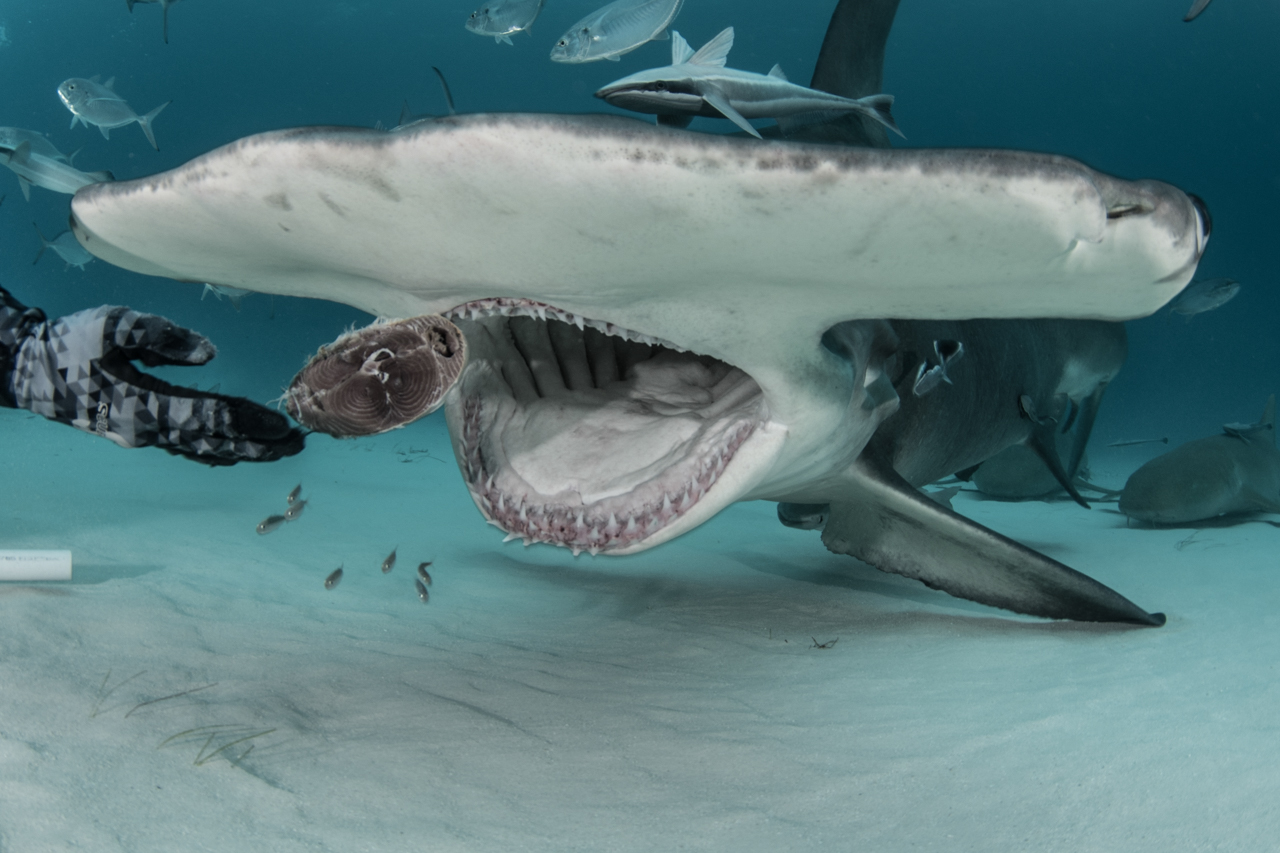 One photo even shows a scuba diver caressing the skin of the shark, just inches away from putting their hand in its mouth.

Jordan Lindsey, 21, was snorkelling off Rose Island in the Bahamas when two tiger sharks attacked and killed her in front of her mum Kami in June 2019.

She screamed out “there’s another shark coming” as her mum desperately tried to save her.

Director of communication and marketing and photographer, Kadu Pinheiro, 46, from São Paulo, Brazil, took these shark shots off the island of Bimini, Bahamas.

The snapper, who has over 4,000 followers on Instagram, uses a Nikon D500 with an Aquatica housing kit and Tokina 10-17mm lens.

He said: “Usually I don’t like feeding sharks because it’s not so natural, on the bad side you could change the behaviour of the sharks but this feeding brings more tourism to the island and more people to protect the sharks.

“Before they start the dive they put some blood in the water in a sort of soup to attract the sharks, and then the first expert feeder goes under and starts to feed the sharks.

“It was then when we, with the other divers, go underwater.

“I have been diving with sharks for over 20 years, but only now I have dived with hammerheads.”

Hammerhead sharks can reach up to 19.7 feet in length, that’s over three times the size of Kadu.

The Brazilian was 30-feet deep when he hung out with the hammerheads.

Whilst there are accidents with other shark species and surfers in their Kadu’s native, Brazil, these Caribbean hammerhead sharks are treated with love and care, and give their affection back to Kadu’s delight.

There has been no recorded deaths on humans from hammerhead sharks.

He enjoys how these hammerheads are not shy and regards them as beautiful animals.

Kadu added: “I always say this as I am a diving instructor. Sharks are like dogs underwater, but not a domestic dog.

“They are savage animals and their behaviour is not one hundred per cent predictable. It is safe, but we have to do it safe and with a lot of care.

“Don’t put your hands in the mouth, try to hit the sharks and always keep them in your field of vision.

“The first time you are with great hammerheads though you think you will feel fear, but you will feel respect and admiration which changes and replaces the fear within the first five minutes.

“Bimini is the only place in the world we can dive with these hammerheads so close in this way.

"In other parts of the world they are more shy.” 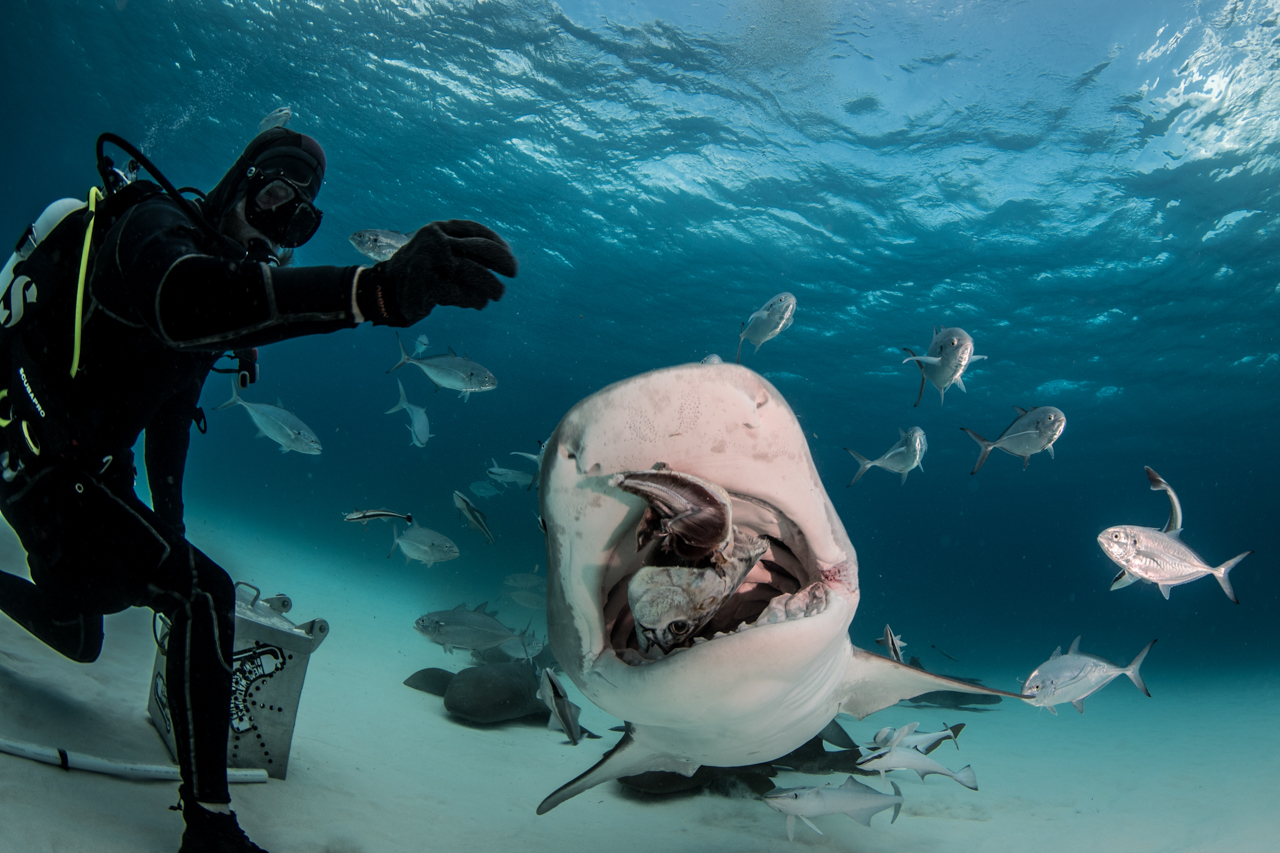 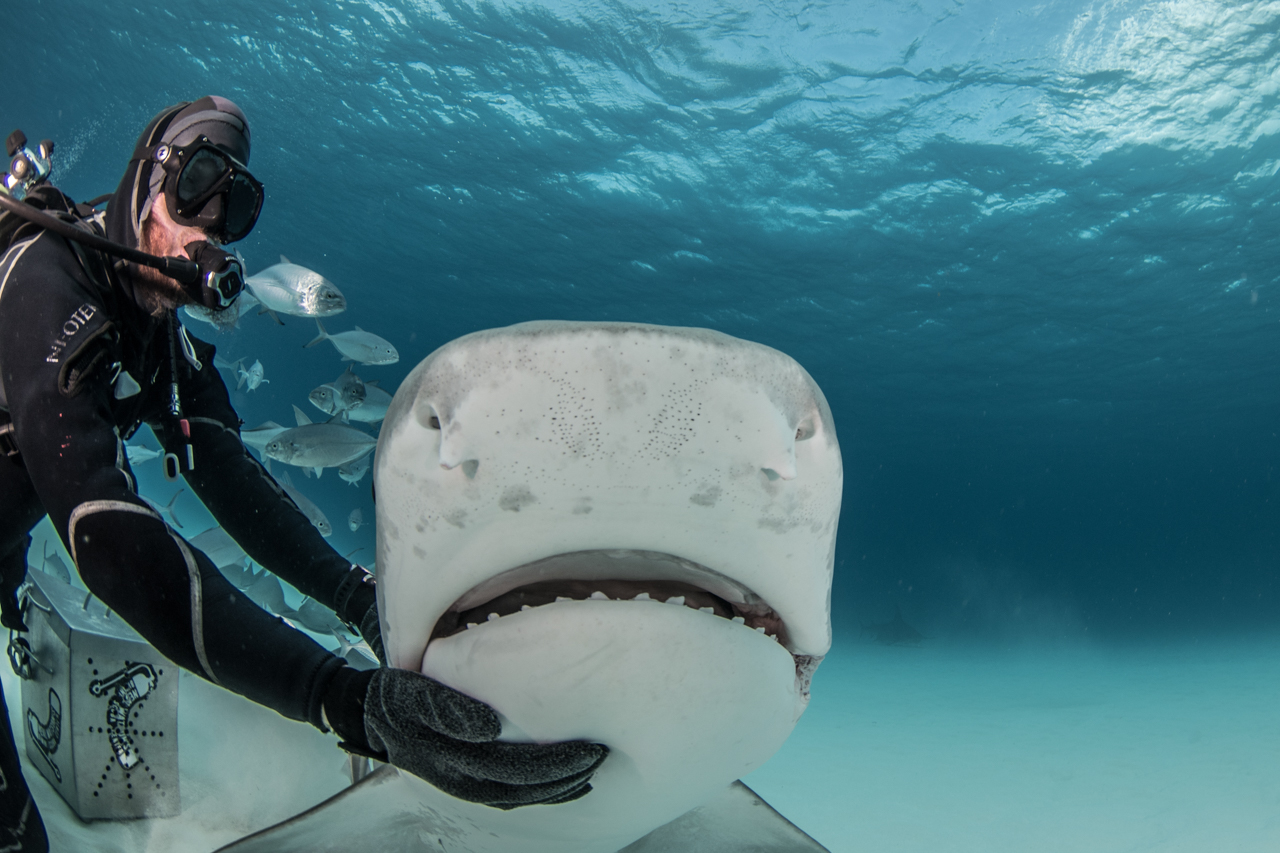 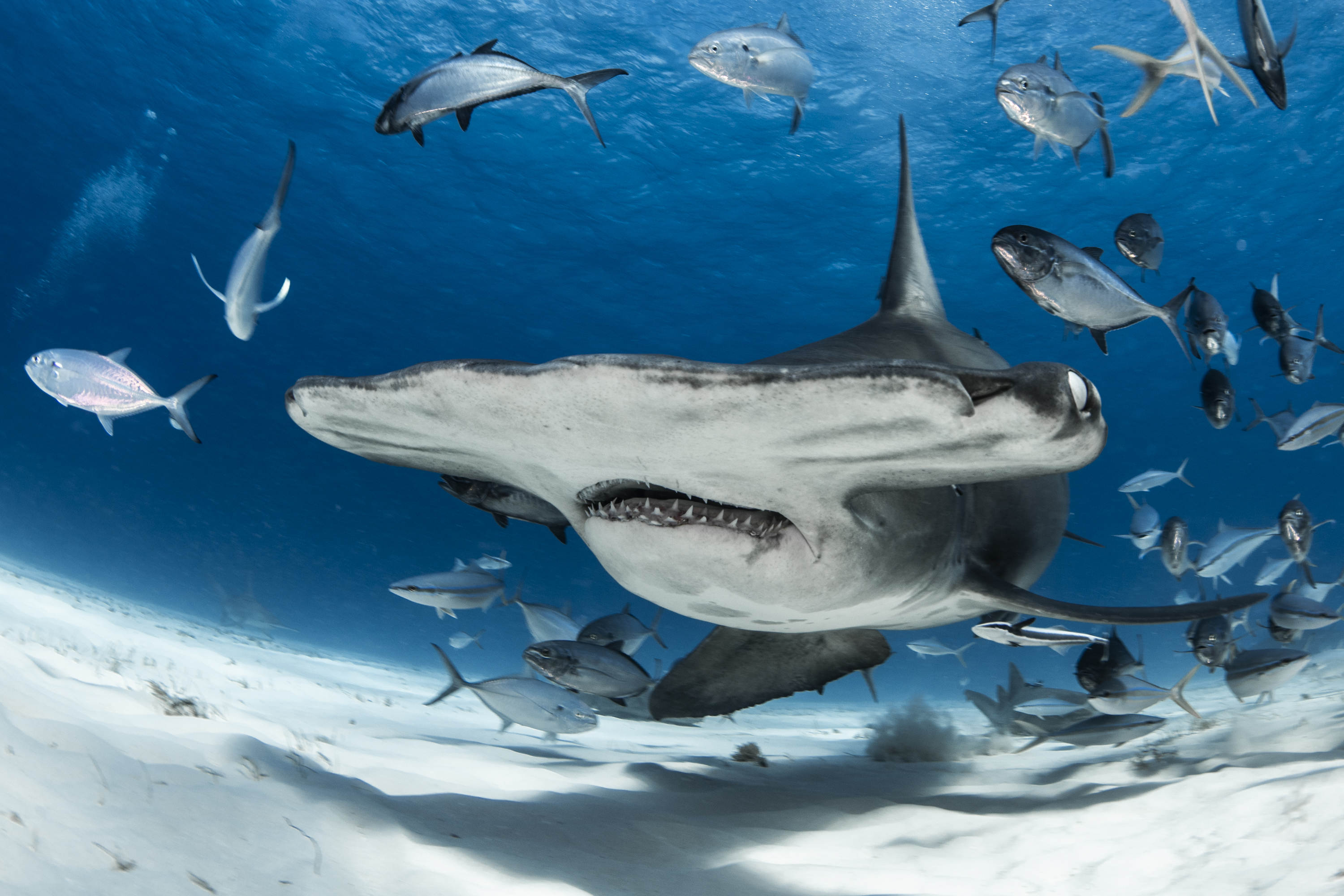 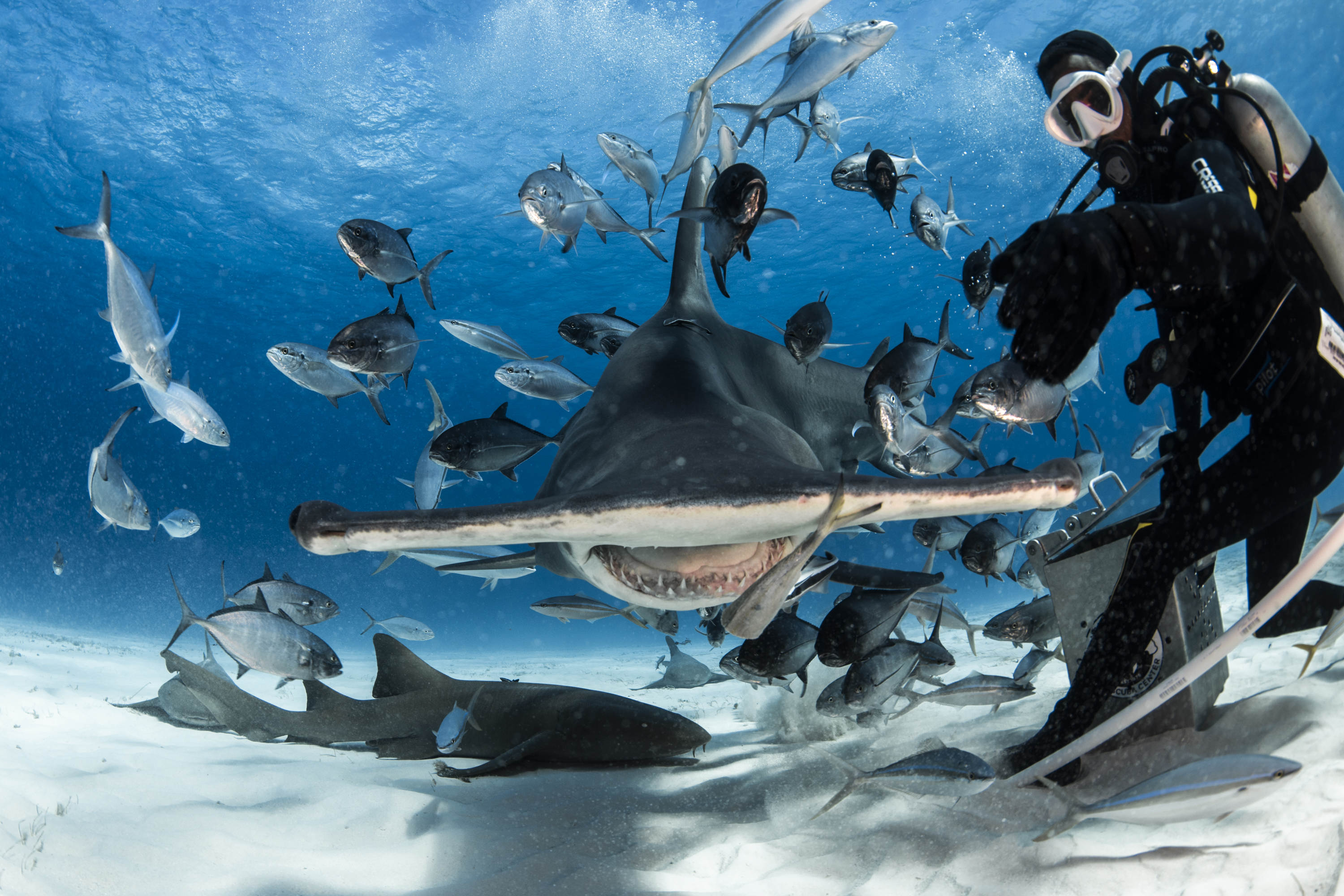 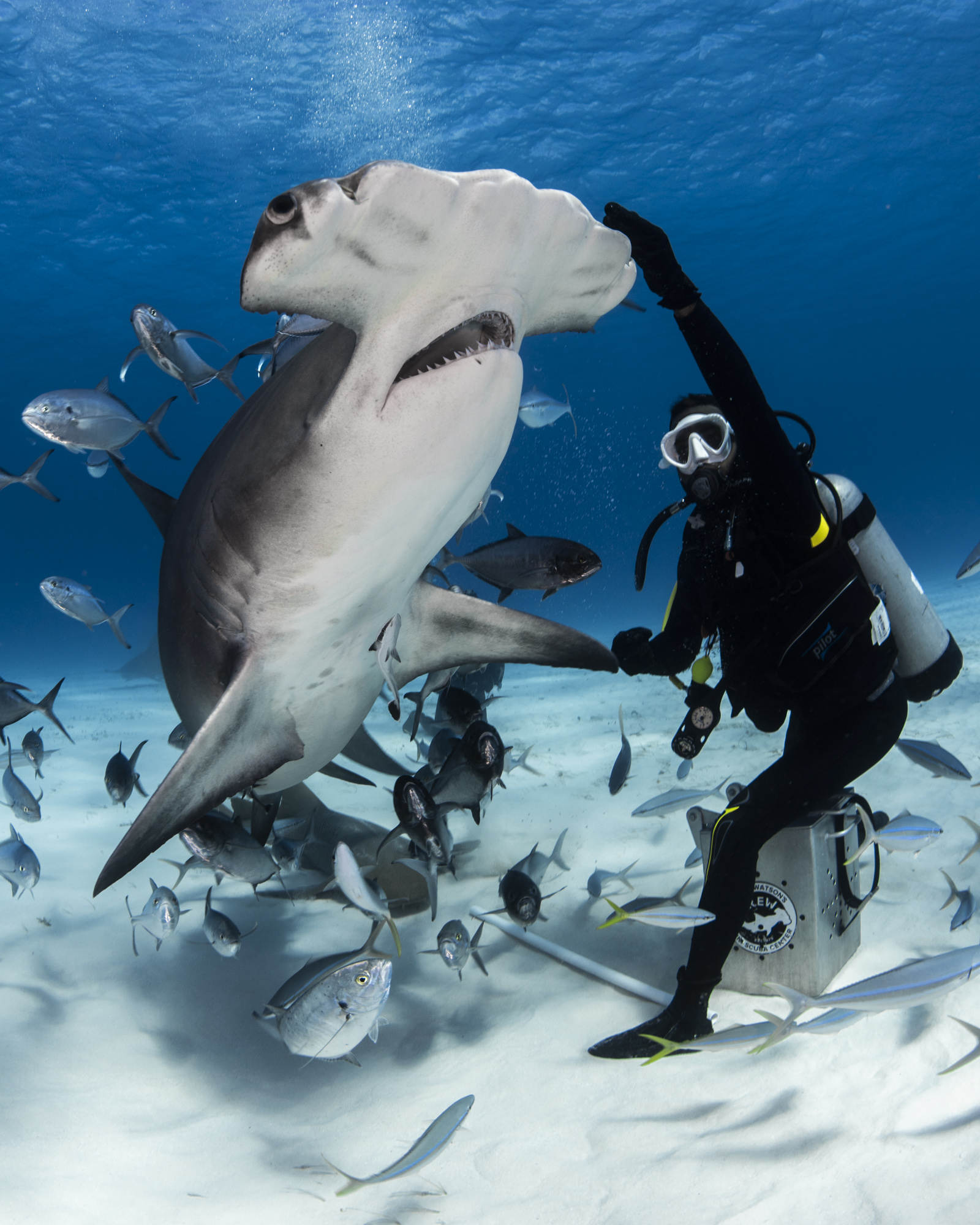 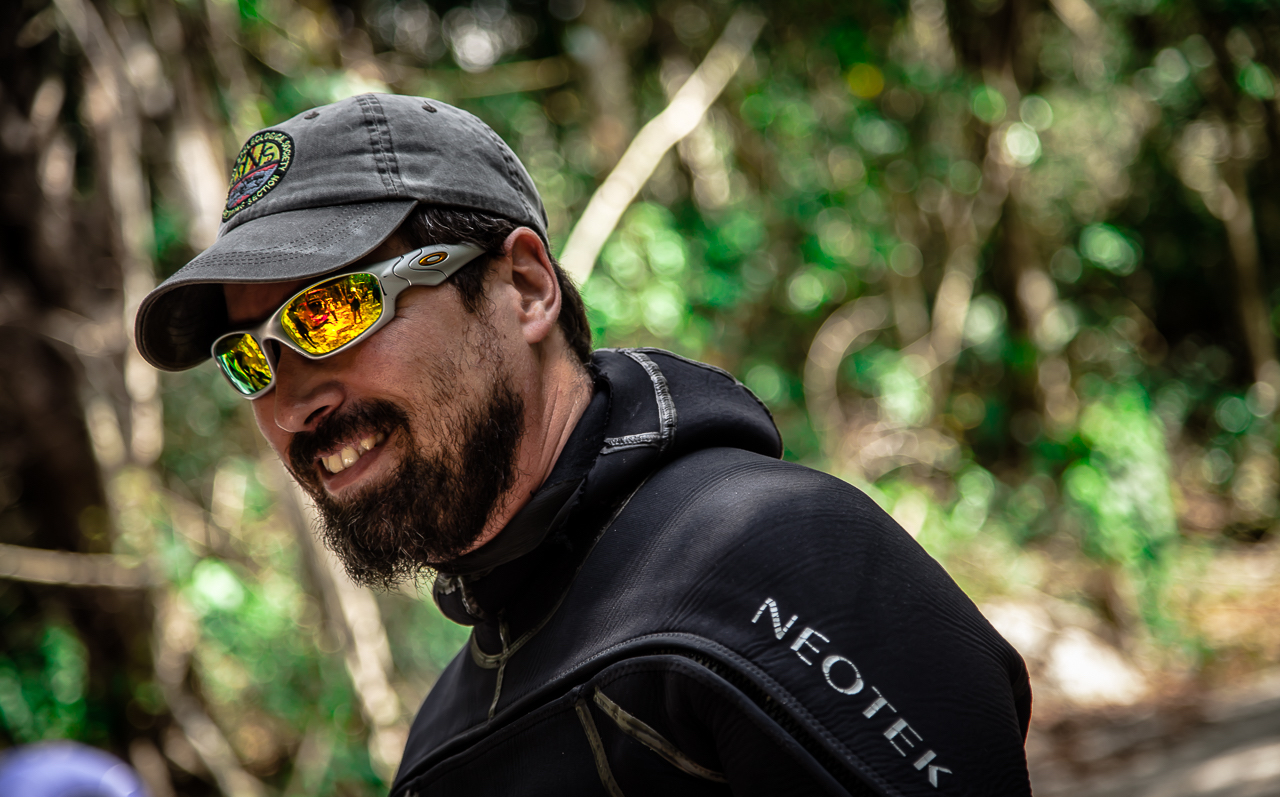 Related posts:
Boardmasters Festival cancelled for second year in a row as coronavirus – The Sun
Will coronavirus put an end to sex scenes on film and TV?
Popular News
Why TikTok Stars Will Survive No Matter What
04/08/2020
Man Utd wonderkid Ramon Calliste, called ‘the next Giggs’, now owns luxury watch business and makes £5m a year – The Sun
26/03/2020
Megan Thee Stallion Addresses Criticism Over Twerking: ‘I Love to Shake My A**’
26/03/2020
Police guard shops to stop coronavirus panic-buyers and enforce social distancing – The Sun
26/03/2020
Coronavirus: Good Morning Britain’s Dr Hilary reveals ‘game-changing’ self-testing kit
26/03/2020
Recent Posts
This website uses cookies to improve your user experience and to provide you with advertisements that are relevant to your interests. By continuing to browse the site you are agreeing to our use of cookies.Ok