THE FBI is now involved in the search for missing autistic teenager Nathan Alexander Covarrubias who vanished May 29. 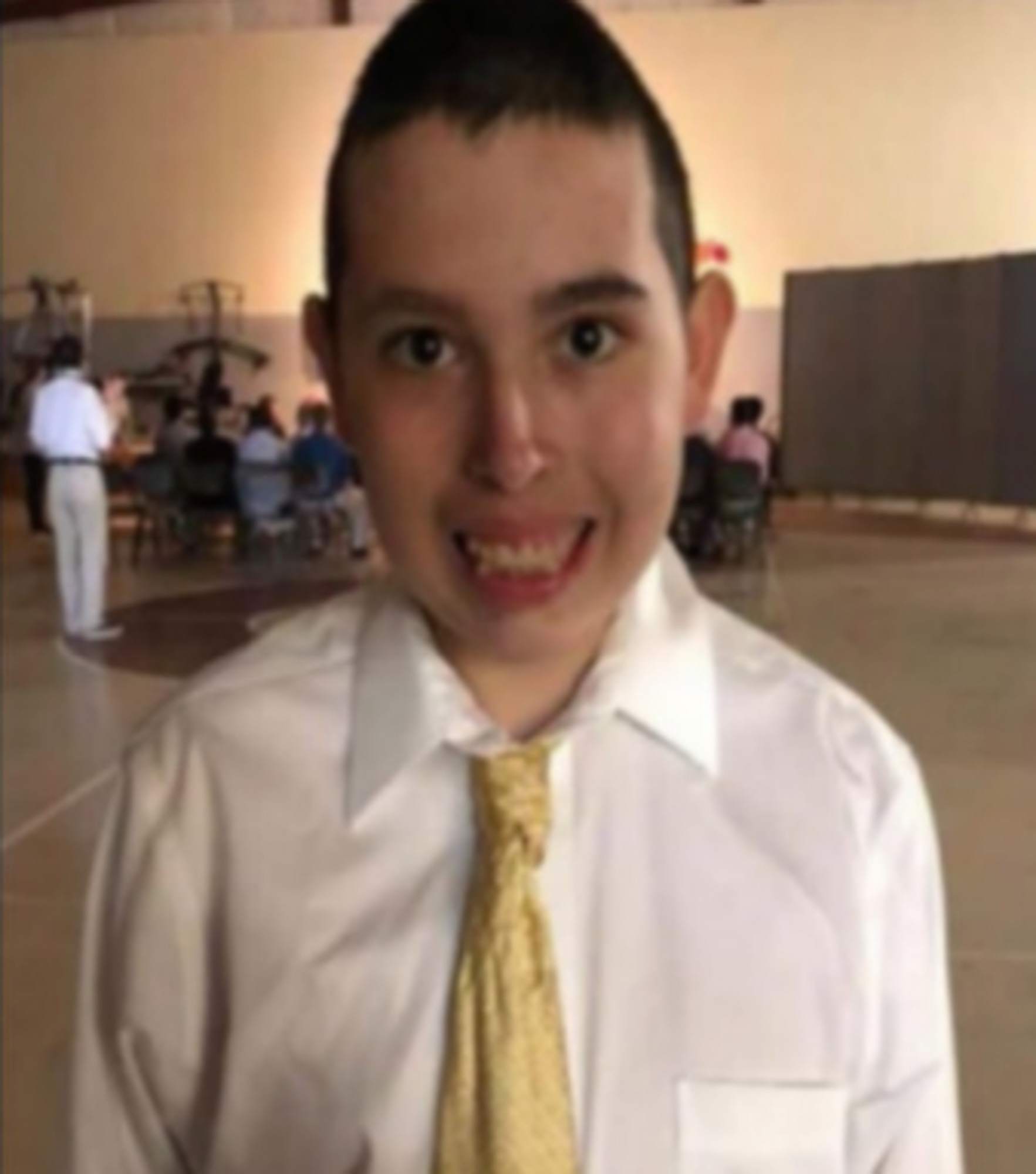 The FBI are widening the search, stating that he could be anywhere given the time since he disappeared.

A spokesperson for the FBI's Atlanta field office said there was no direct indication that Covarrubias was heading to Georgia, but in the days since he went missing, authorities are concerned he could have headed any direction.

He has brown hair and brown eyes. 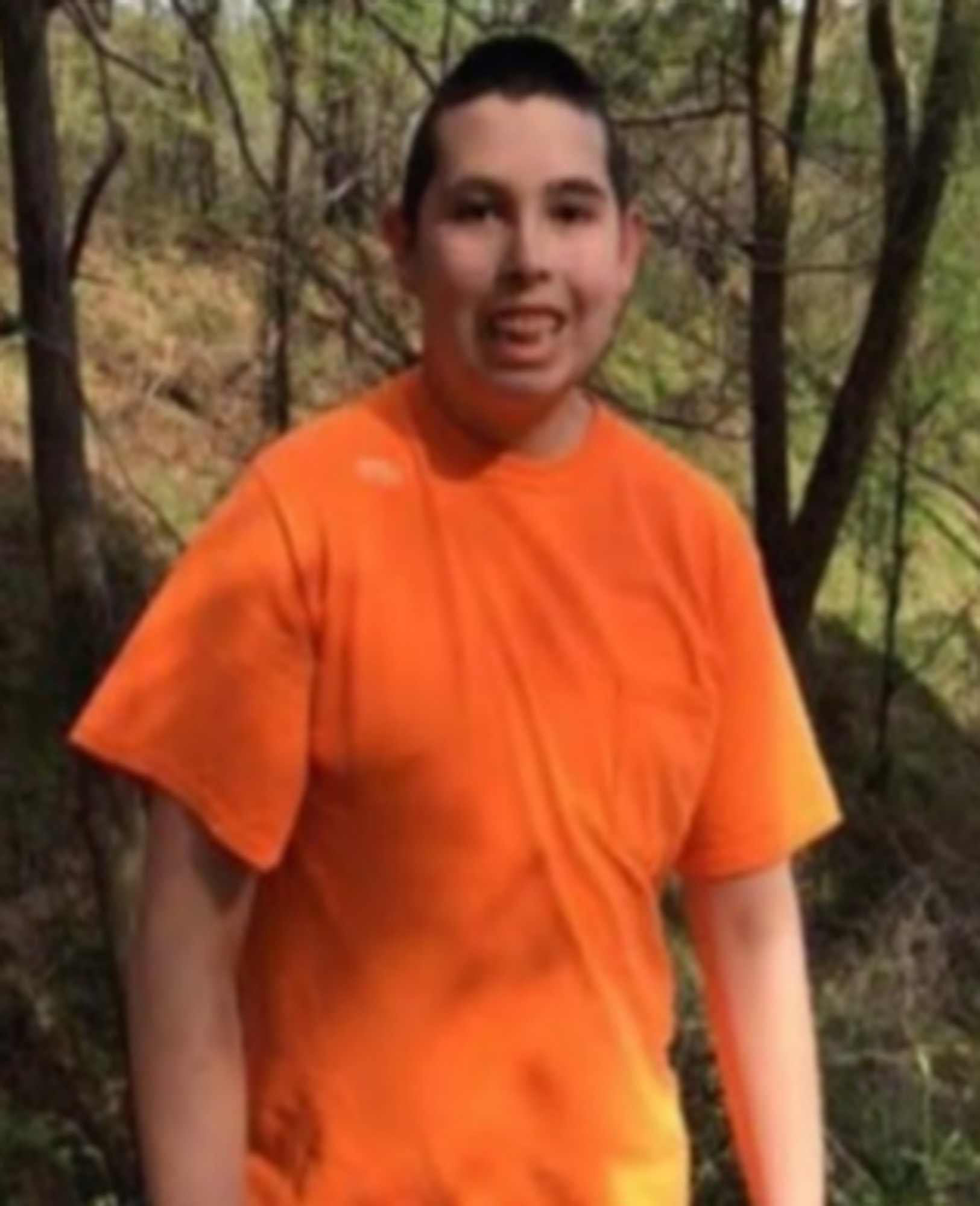 At the time he was last seen, he was wearing a blue long-sleeved shirt and khaki pants.

Authorities are yet to release any details regarding the circumstances of his disappearance.

It is unclear if Nathan is with anyone else or if he left by force or on his own.

In addition to the FBI, the Walnut Police Department and the sheriff's offices in Alcorn and Tippah counties have joined the search.

“Call 911 if you see Nathan or know where he is located,” the FBI wrote.

“The public can also contact the FBI Jackson Field Office at (601) 948-5000 or any local FBI office with information related to Nathan.”

Related posts:
Eric Clapton health: ‘I’m going deaf’ Musician reveals his ongoing health problems
Billy Porter Enraged After Black Transgender Woman Was ‘Brutally Beaten’ by Black Men
Popular News
Contemplating death can make you happier
26/09/2020
Man Utd wonderkid Ramon Calliste, called ‘the next Giggs’, now owns luxury watch business and makes £5m a year – The Sun
26/03/2020
Megan Thee Stallion Addresses Criticism Over Twerking: ‘I Love to Shake My A**’
26/03/2020
Police guard shops to stop coronavirus panic-buyers and enforce social distancing – The Sun
26/03/2020
Coronavirus: Good Morning Britain’s Dr Hilary reveals ‘game-changing’ self-testing kit
26/03/2020
Recent Posts
This website uses cookies to improve your user experience and to provide you with advertisements that are relevant to your interests. By continuing to browse the site you are agreeing to our use of cookies.Ok