THE FBI rescued 33 missing children through a multi-agency effort to rescue victims of human trafficking in a mission called Operation Lost Angels.

Over two dozen law enforcement and non-governmental agencies helped to find the missing kids in Southern California in the probe, which began on January 11. 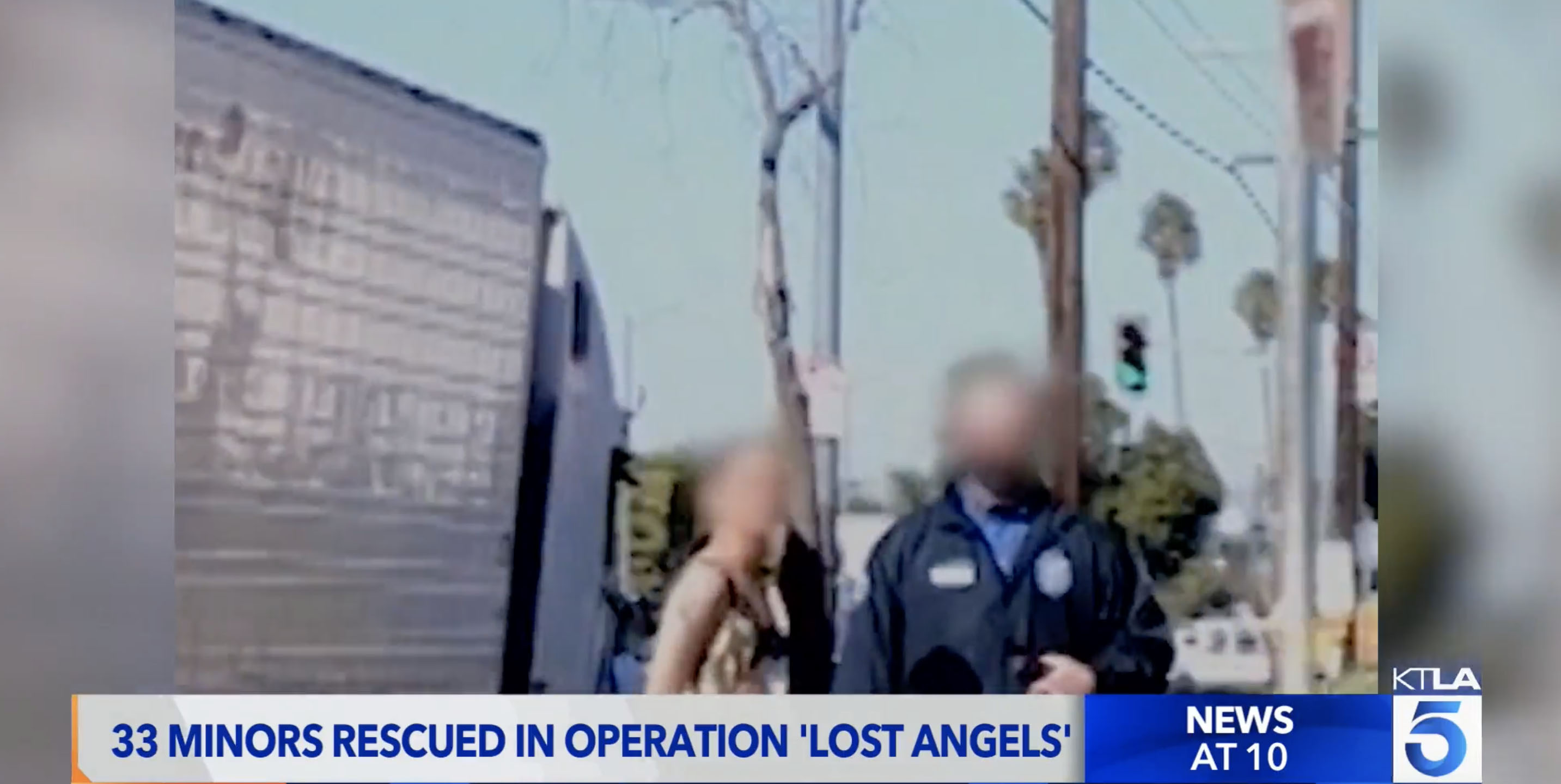 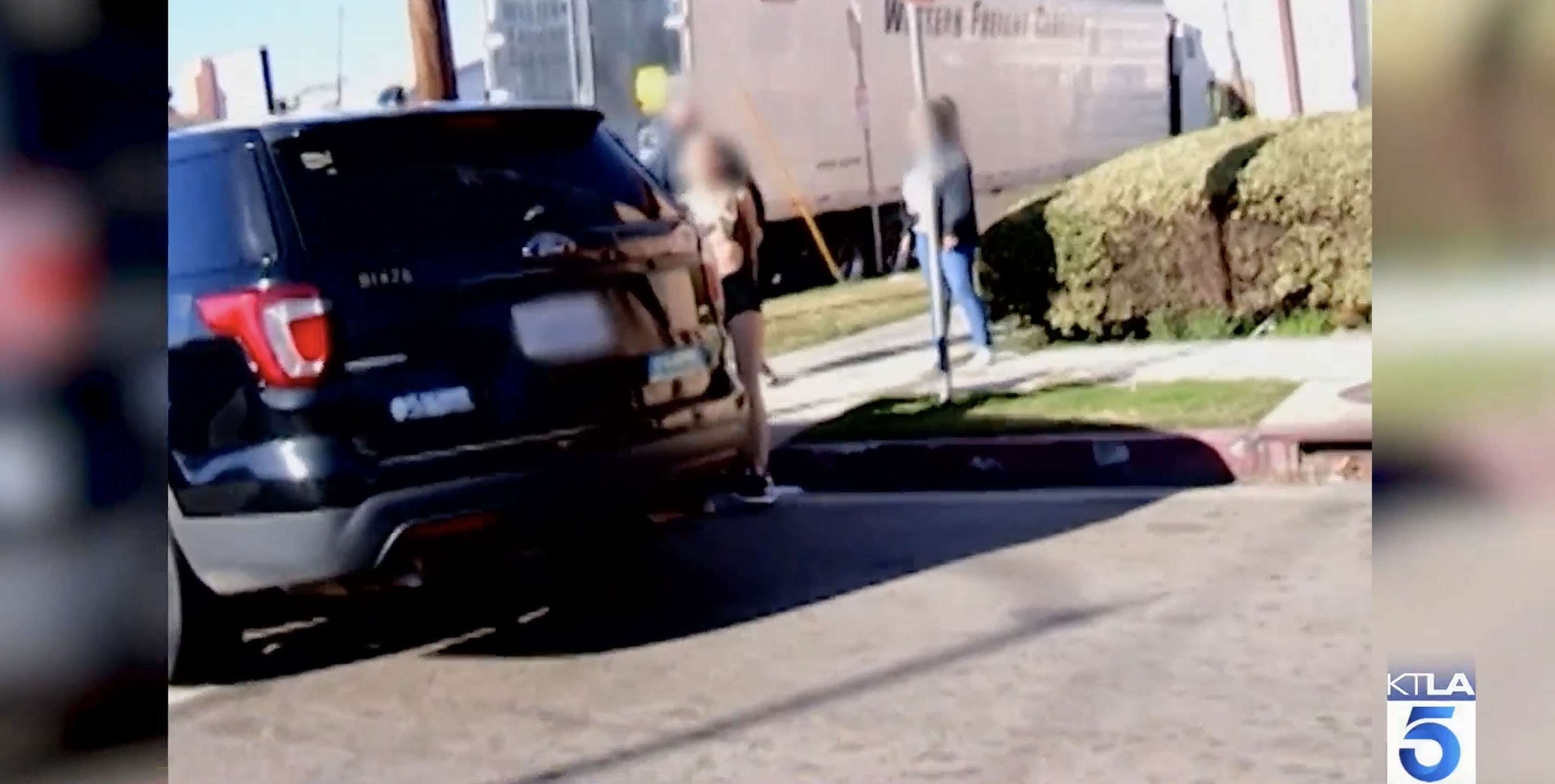 At least eight of the children had been sexually exploited, the FBI said.

Some of the children returned to commercial sex trafficking after authorities had found them either voluntarily or through coercion.

This forced the agencies to make a number of interventions on their behalf. 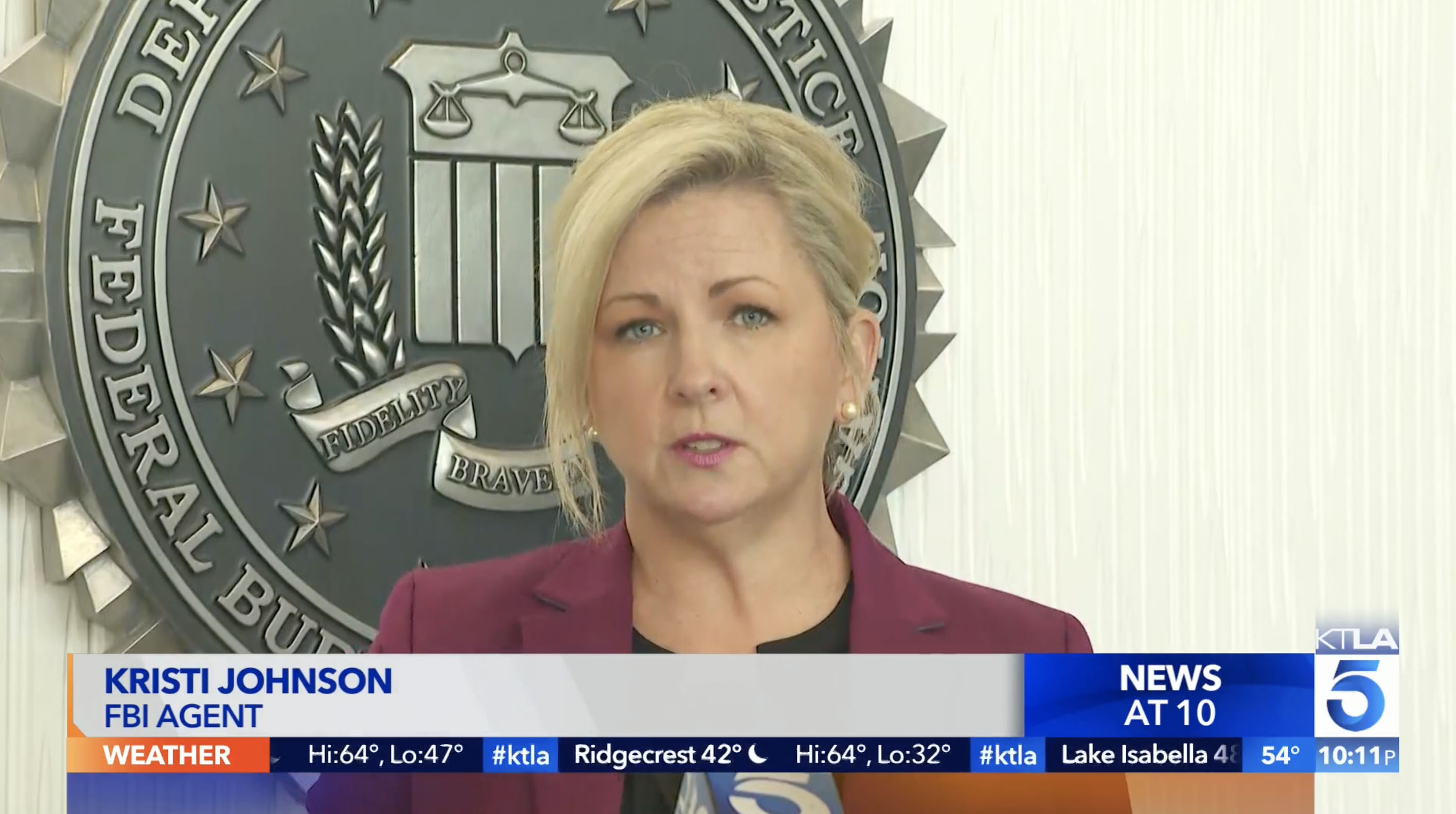 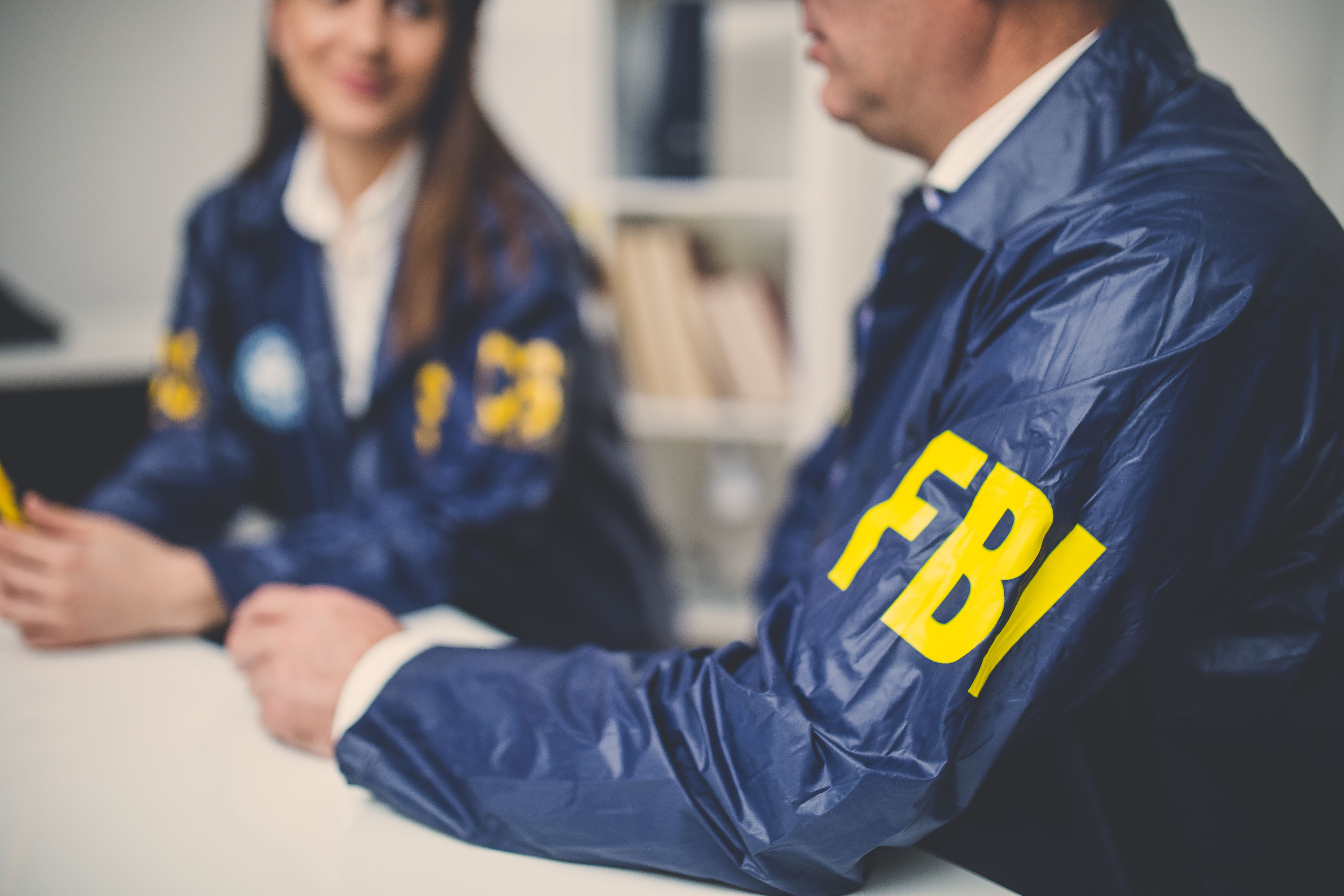 "While this operation surged resources over a limited period of time with great success, the FBI and our partners investigate child sex trafficking every day of the year and around the clock.

One suspected human trafficker was arrested on state charges, while multiple other investigations were opened as a result of the operation.

Some missing children fortunately were not victims of severe situations, the FBI said, adding one child was the victim of a non-custodial parental kidnapping.

January is Human Trafficking Awareness Month, and the FBI has seen an uptick in human trafficking-related crimes over recent years.