ACTOR Louis Mahoney has died at the age of 81.

The lifelong anti-racism activist starred in the likes of Doctor Who and Fawlty Towers. 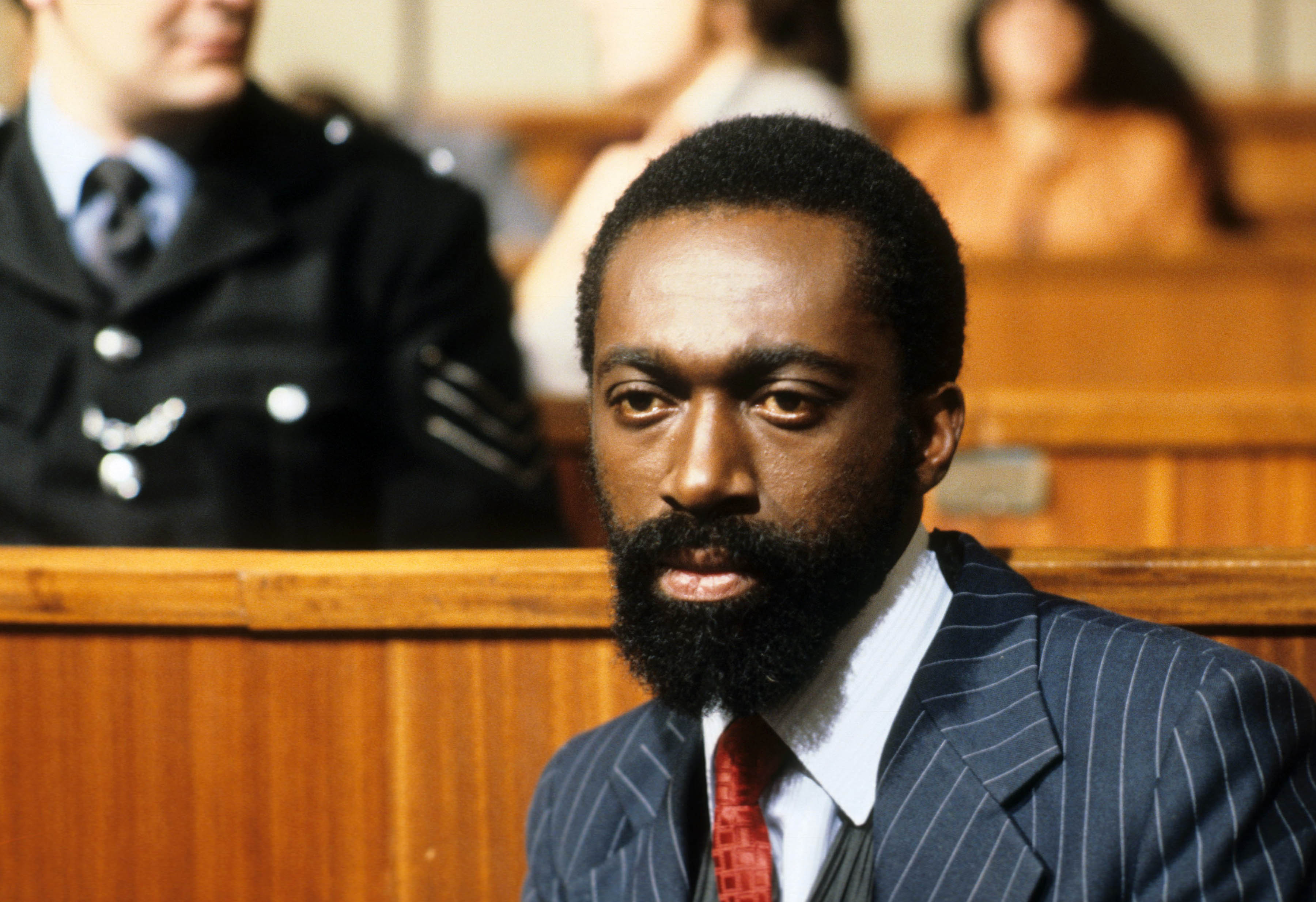 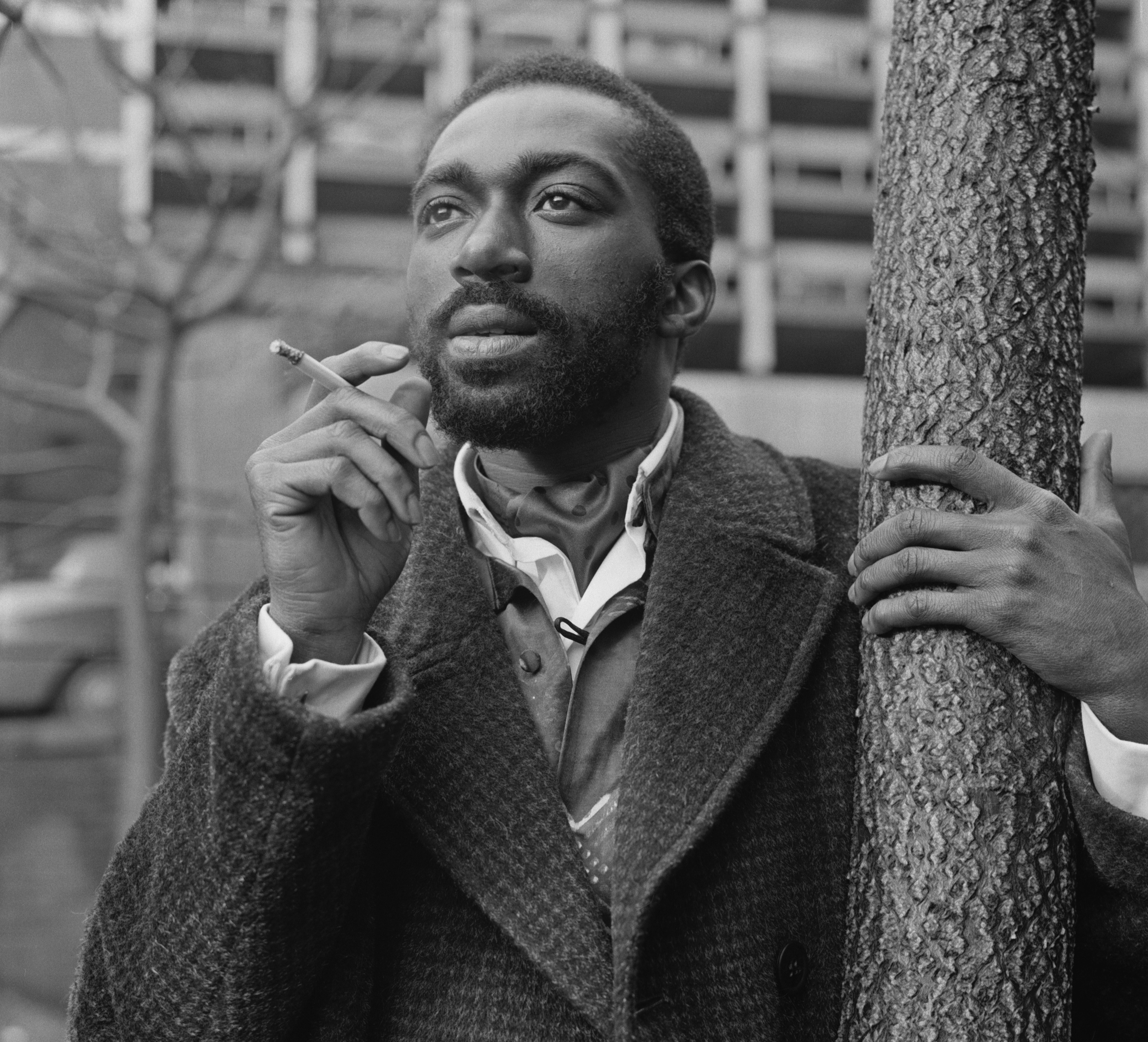 He was one of the first black actors in the Royal Shakespeare Company in the 1960s and helped found Performers Against Racism in the 1980s which campaigned against apartheid in South Africa.

A statement from his agents said: "Louis paved the way for many actors who followed: a lifelong activist and champion of anti-racism.

"His warmth and good humour will be sorely missed."

Louis was born in The Gambia but moved to the UK to study medicine in 1957.

However, a few years later he had a change of heart and decided to pursue a career in acting.

He went on to star as The Doctor in a 1975 episode of Fawlty Towers, as as in a string of Doctor Who episodes and TV shows like Runaway Bay, Harbour Lights and Oscar Charlie.

Earlier this year, he was starred in BBC One's The Split.

London's Royal Court theatre paid tribute to him as "a brilliant actor and the most wonderful human being; a devoted activist and extraordinary performer".

The activist was also chairman of Equity's Afro-Asian Committee, where he campaigned to rid show-business of what he called "big hurdles to be jumped by anybody who was non-white". 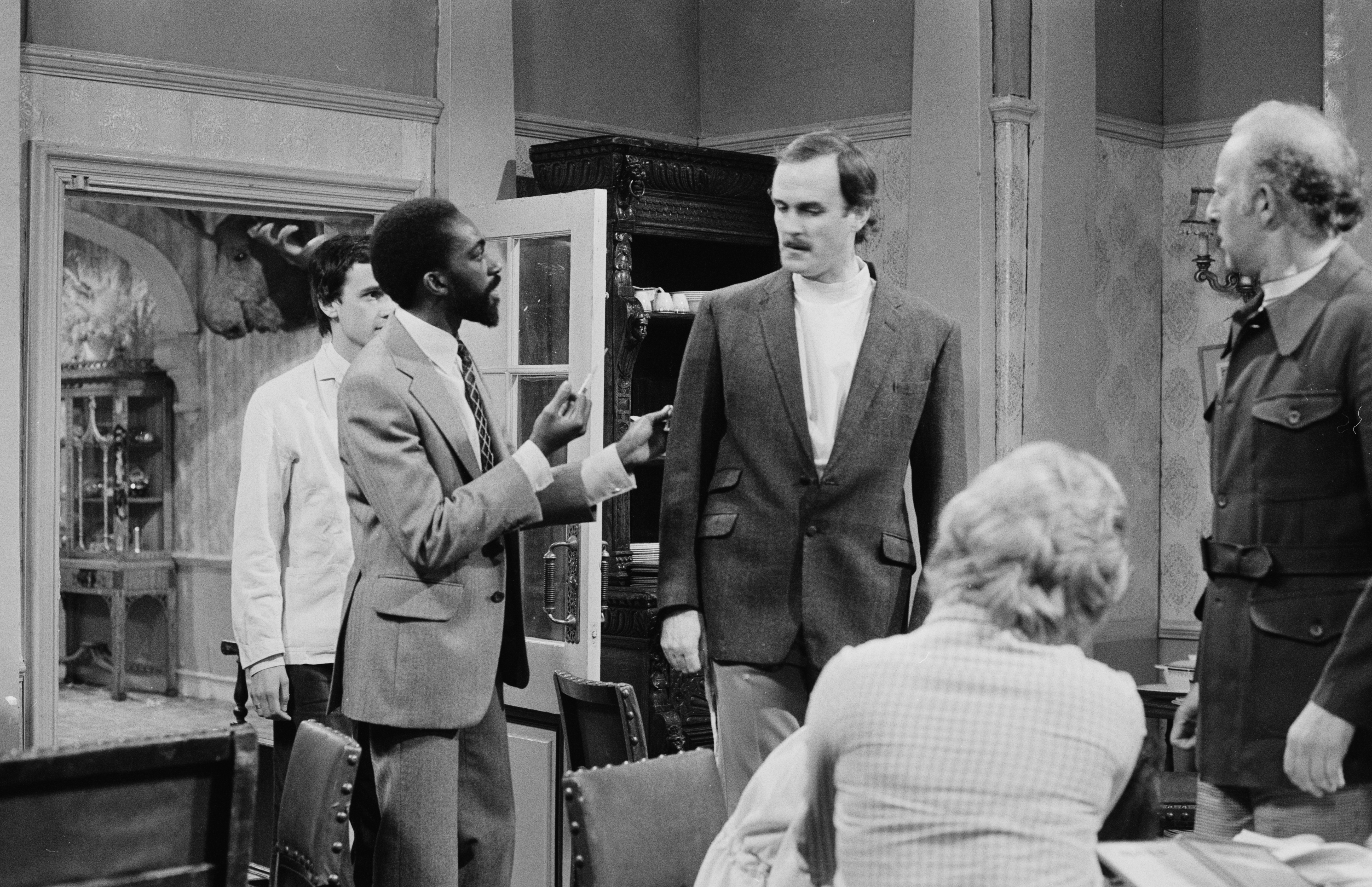 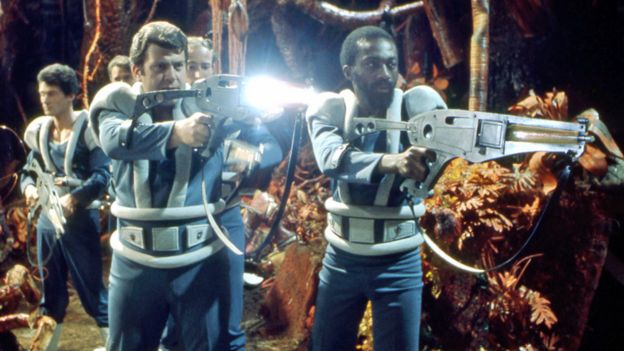 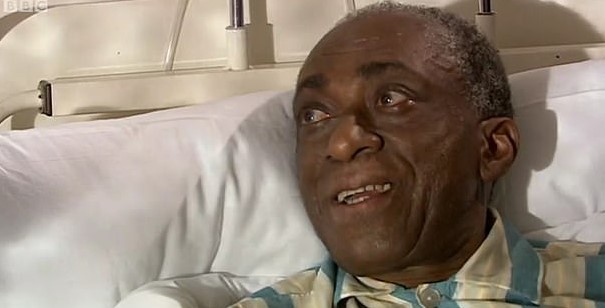