THE family of a young mom shot dead in front of her fiancé for telling Black Lives Matter supporters "all lives matter" have demanded justice for her death.

Indiana nurse Jessica Doty Whitaker, 24, was walking with her partner Jose Ramirez and two friends at 3am on July 5 when they came across four men and a woman. 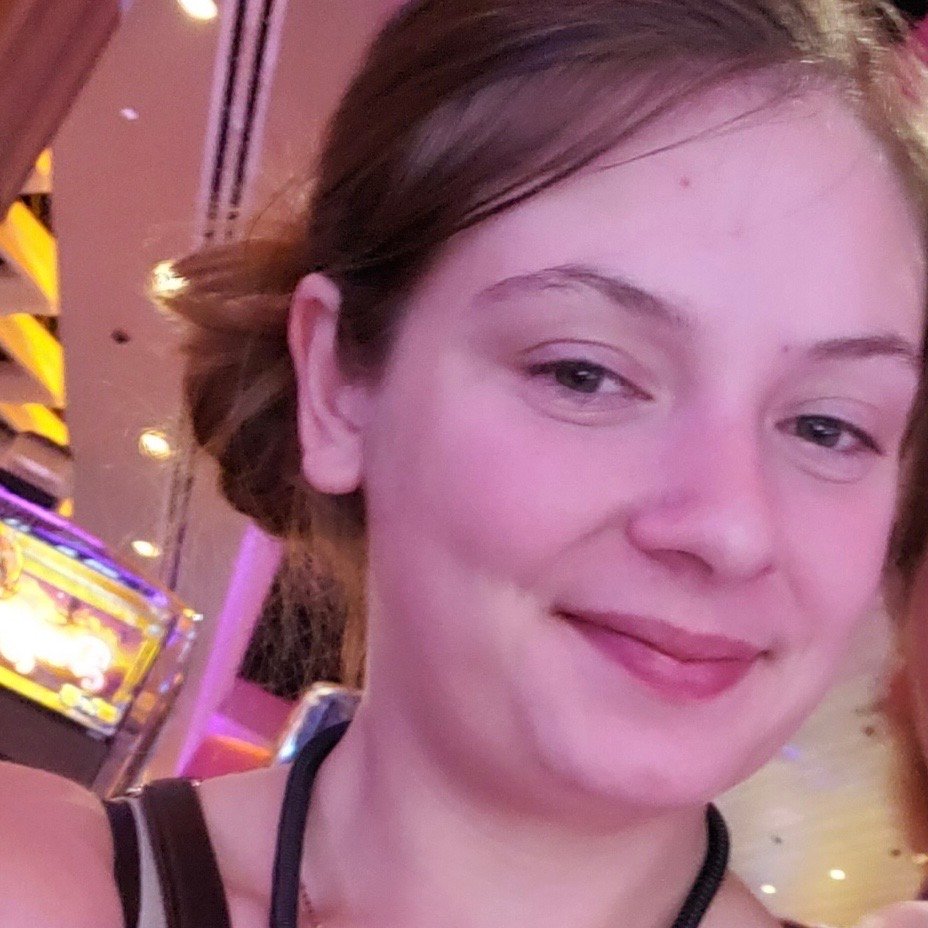 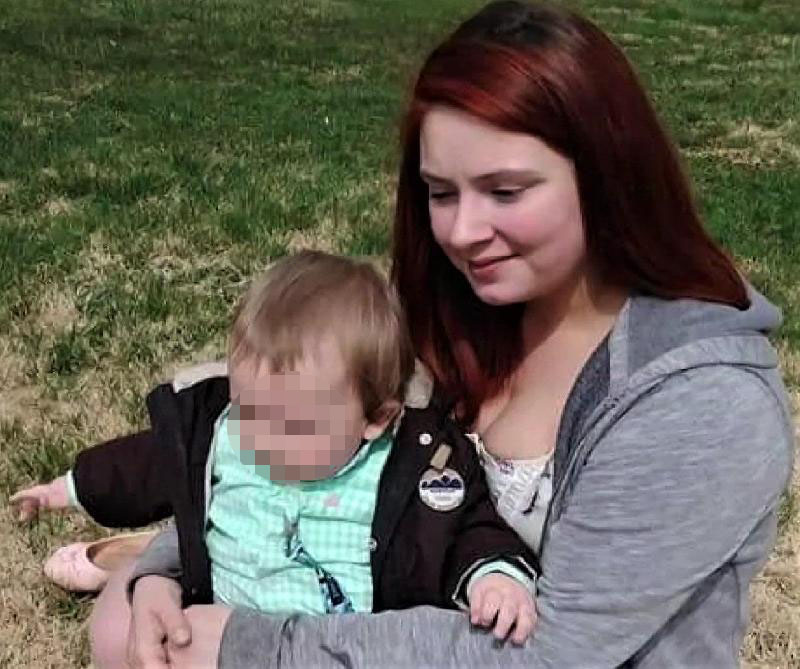 A racially-charged argument ensued leading Ramirez and another man to pull out their firearms – minutes later, Doty Whitaker was gunned down after saying "all lives matter."

On July 10, the day of her funeral in Indianapolis, her father Robert J. Doty Sr shared his grief on social media.

"Ugh gotta get ready to go say good bye to my baby girl," he wrote on Facebook, followed by the hashtag #JusticeforJessica.

Doty Sr also posted a picture showing a recent tattoo of his daughter's name across his shoulder, along with a quote that read: "Have you ever missed someone so much that even the thought of them made you cry."

On Sunday, the heartbroken father shared a message that read: "I'm not going to lie, I'm really f***in broken inside." 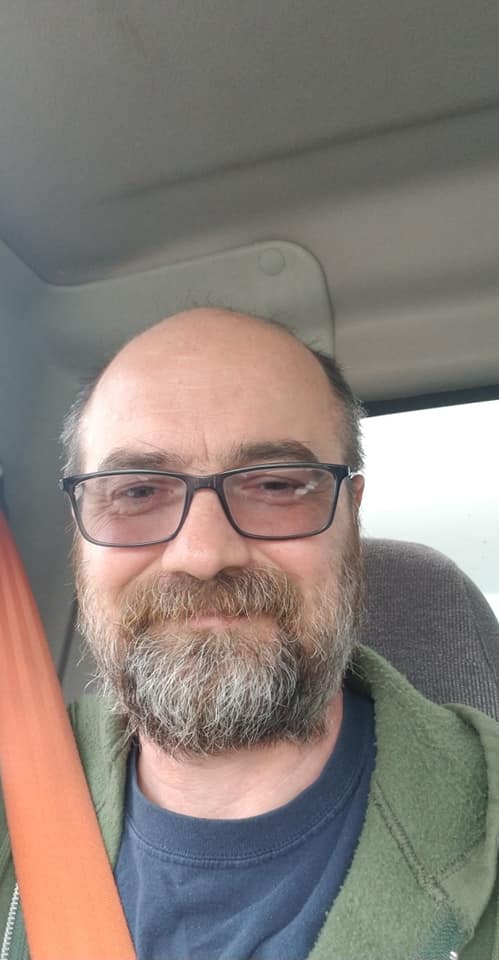 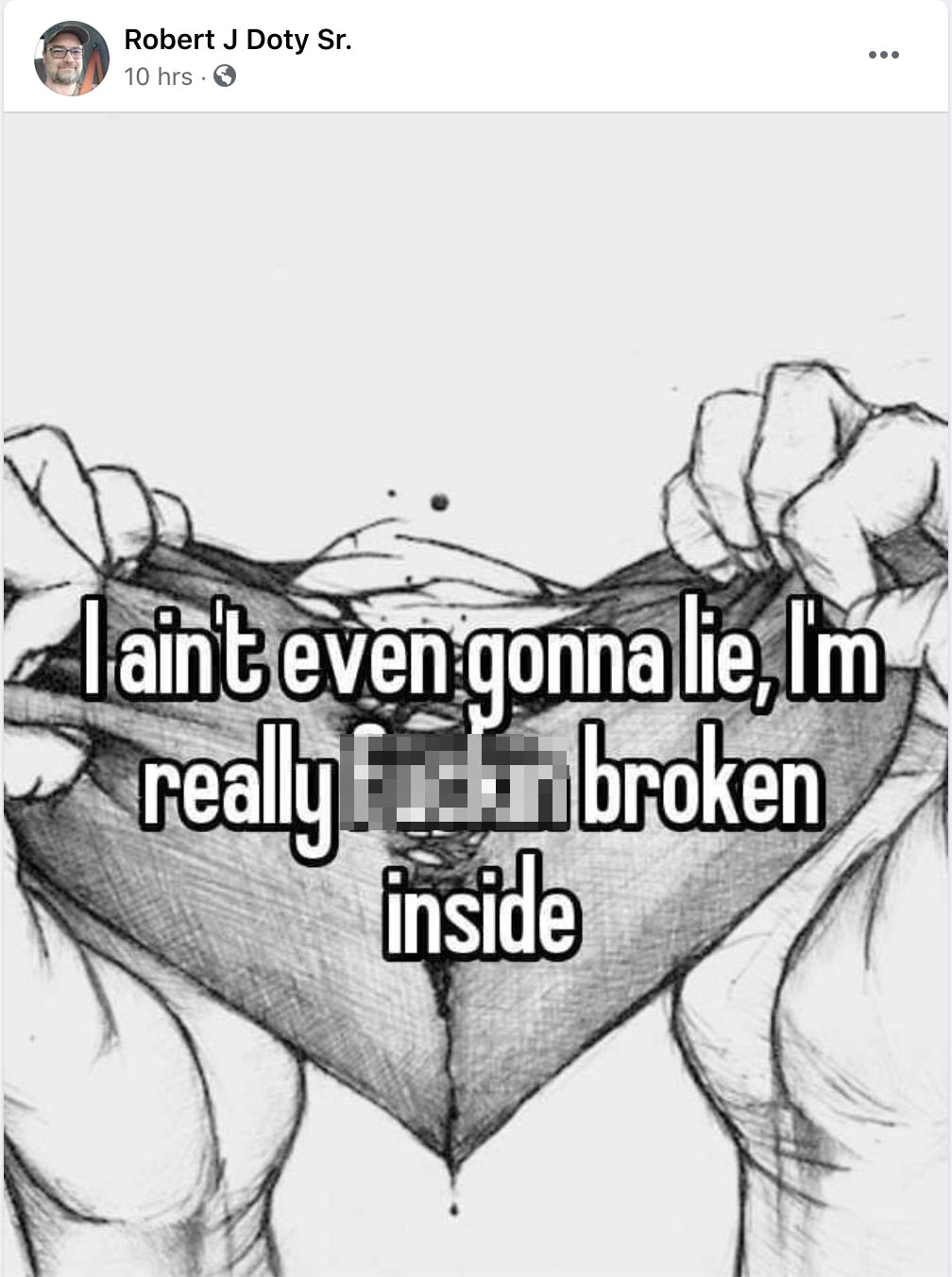 "Today we said our final goodbyes to a beautiful soul," she wrote. "RIP Jessica Doty-Whitaker. You will be loved and missed greatly till we see you again someday."

The 24-year-old mom, who is survived by her three-year-old son Greyson, worked at Comfort Care Home Healthcare before she was killed.

Her obituary stated that she enjoyed "being outdoors, and playing games and super heroes with Greyson." 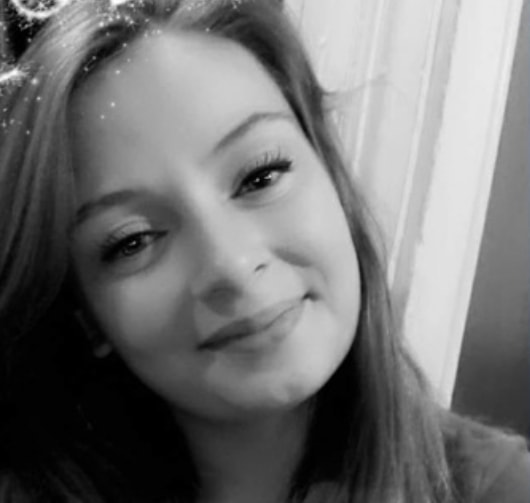 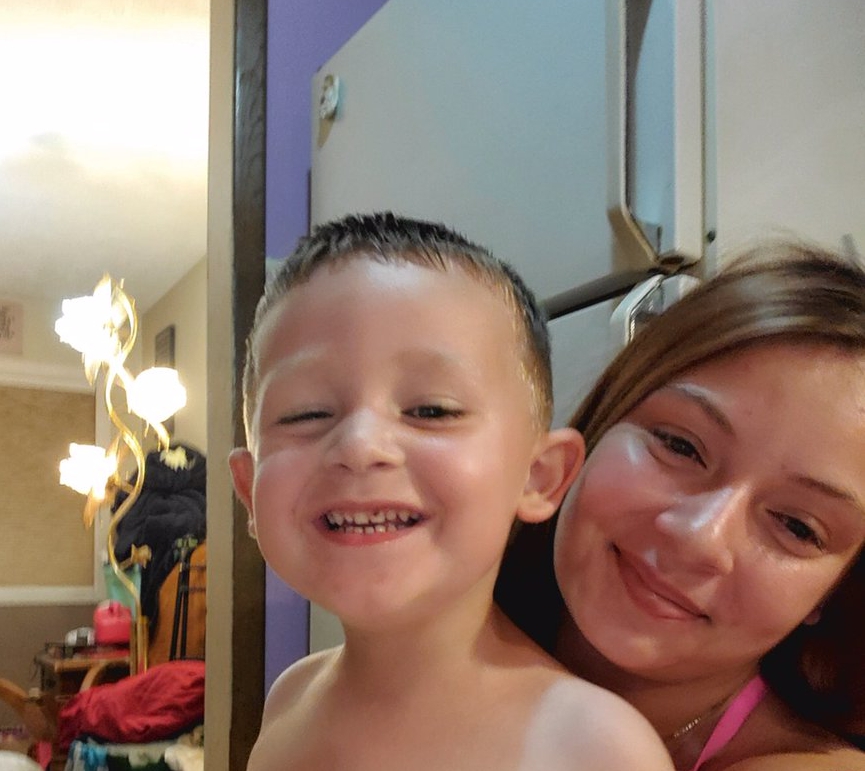 WTHR reported that she died after she, Ramirez and their friends clashed over language with Black Lives Matter supporters over the holiday weekend.

"I was actually holding her when it happened," Ramirez said. "She just fell. I turned around, and I opened fire too. But that's just a reaction. I didn't see nobody. Hopefully, it didn't hit nobody."

"It was squashed and they went up the hill and left we thought, but they were sitting on St. Claire waiting for us to come under the bridge and that’s when she got shot," he told Fox59.

Doty Whitaker was taken to hospital before she passed away at around 3.30am.

"I'm never going to get to hold her again," her mom, Arlena Doty, told WTHR.

"I just want the people who are responsible to be held accountable." 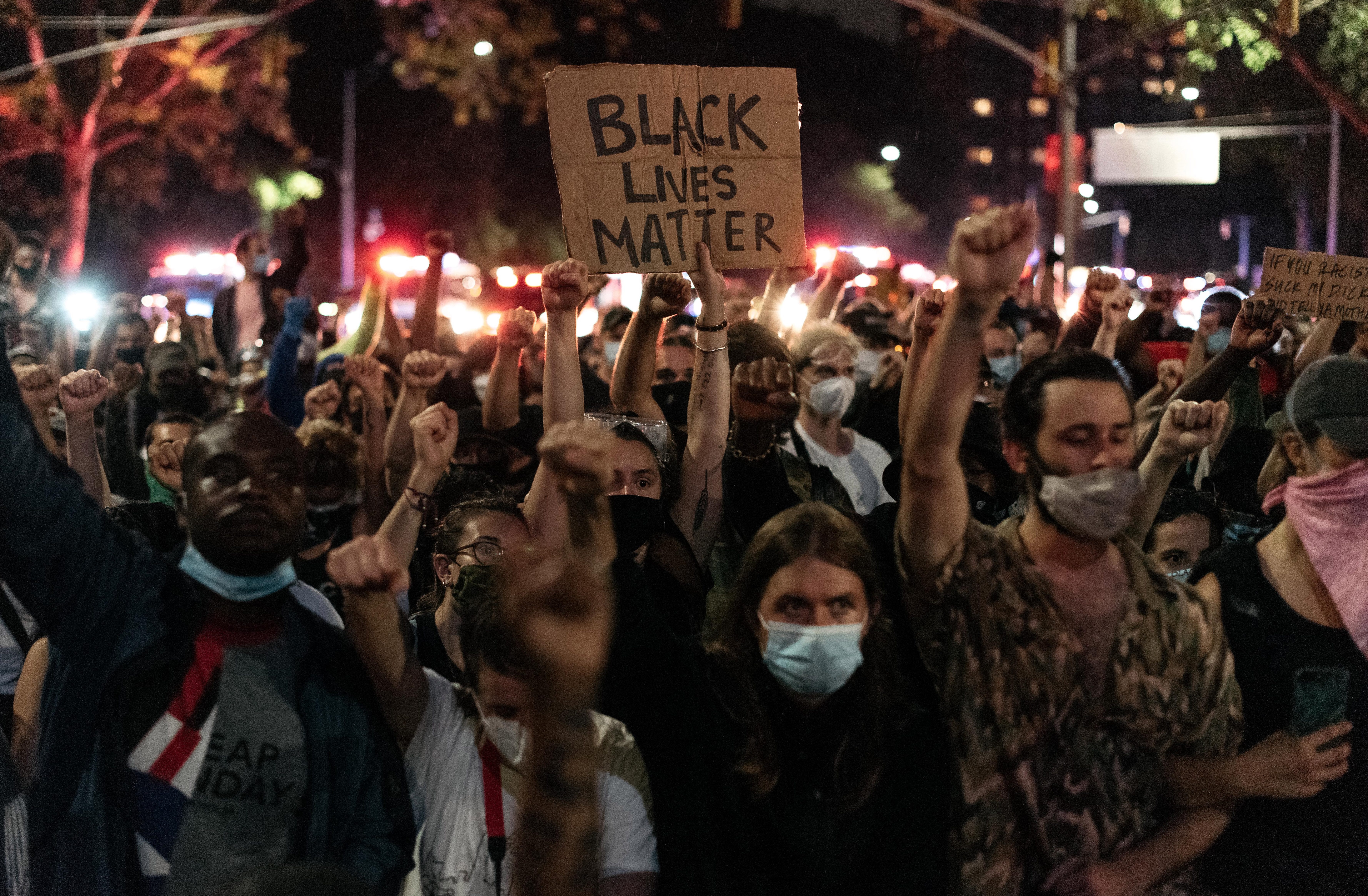 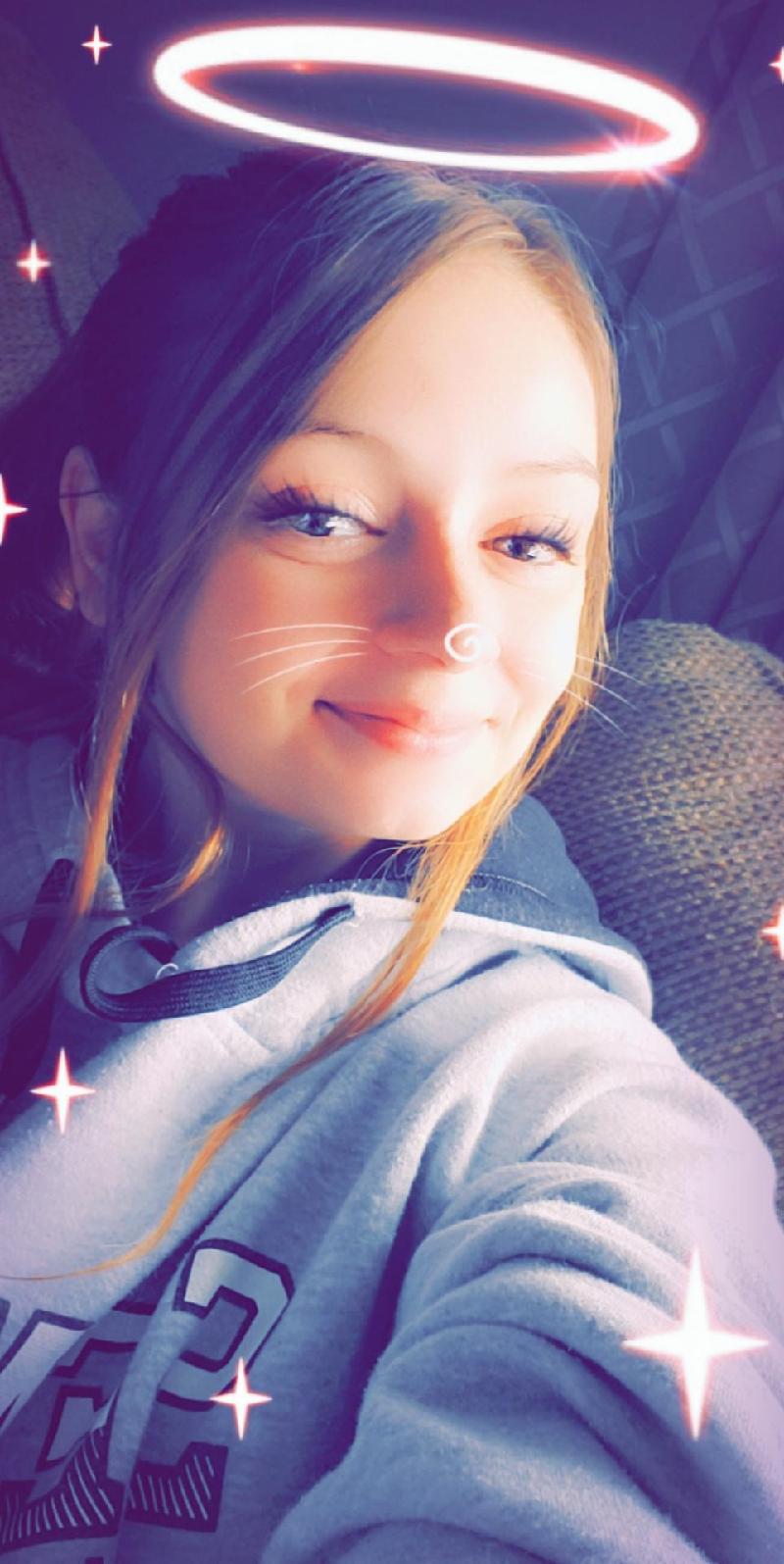 “She shouldn’t have lost her life," Ramirez added. "She’s got a three-year-old son she loved dearly."

He said telling Greyson that he’ll never see his mom again has been the hardest part for the family.

“It’s hard to tell him his mom is in heaven and if you want to talk to her you have to look up and say, ‘I love you mom,’” said Ramirez.

A GoFundMe page set up for her little son Greyson has raised $58,355 in donations as of July 13.

"We are asking for you to donate whatever you can to help our family give her the most beautiful service she deserves," the page reads.

"Also to help with the beautiful son she left behind. That was her pride and joy."

The investigation into her death is ongoing.

Related posts:
Listen To This: What You Need!
Kendall Jenner Channels Her Cowgirl Side In A Multi-Colored Bikini & Felt Hat
Popular News
Madewell’s Best-Selling Styles Are Up to 80% Off for Just 3 More Days — Including Emma Roberts’ Exact Coat
22/01/2021
Man Utd wonderkid Ramon Calliste, called ‘the next Giggs’, now owns luxury watch business and makes £5m a year – The Sun
26/03/2020
Megan Thee Stallion Addresses Criticism Over Twerking: ‘I Love to Shake My A**’
26/03/2020
Police guard shops to stop coronavirus panic-buyers and enforce social distancing – The Sun
26/03/2020
Coronavirus: Good Morning Britain’s Dr Hilary reveals ‘game-changing’ self-testing kit
26/03/2020
Recent Posts
This website uses cookies to improve your user experience and to provide you with advertisements that are relevant to your interests. By continuing to browse the site you are agreeing to our use of cookies.Ok